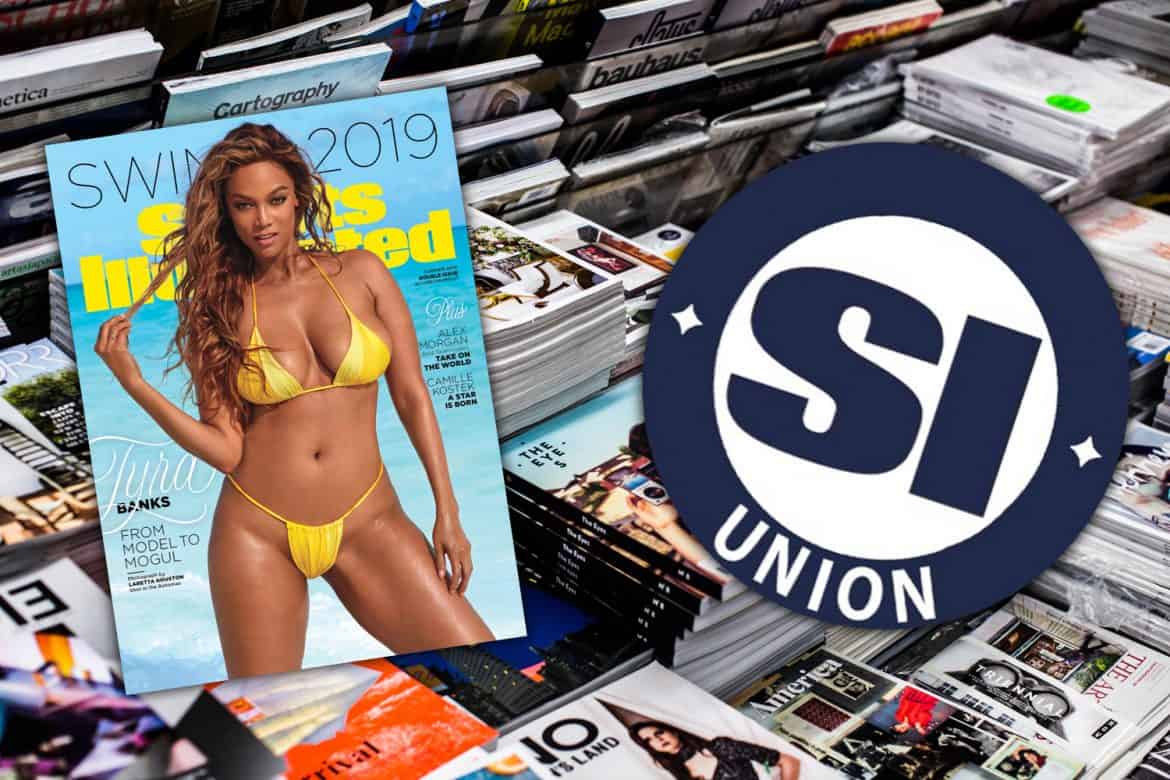 The staff of Sports Illustrated is moving to unionize. As reported by The Washington Post, they informed management of their plans today. The NewsGuild of New York already represents about 15 SI staffers, who “work mostly for the print magazine.” But this new move would expand the bargaining unit to include even more editorial staff members, including the publication’s digital and video arms. Roughly 80 employees are eligible to join the union, and over 90 percent have signed a petition in its support.

Trouble in June, when it’s then-owner, Authentic Brands Group, struck a deal with TheMaven, giving it editorial ownership. In October, a significant portion of the Sports Illustrated newsroom was laid off after Maven took over. At the time, staff members launched a petition to ABG — which then still owned the title — asking it not to hand over editorial control.

We, the editorial staff of Sports Illustrated, are proud to announce that we are forming a union with @nyguild. Over 90% of us have joined the effort to ensure a long and healthy life for this important publication. We ask @MavenCoalition to recognize us now. #RecognizeSIUnion

“TheMaven wants to replace top journalists in the industry with a network of Maven freelancers and bloggers, while reducing or eliminating departments that have ensured that the stories we publish and produce meet the highest standards,” they said in October. “These plans significantly undermine our journalistic integrity, damage the reputation of this long-standing brand and negatively [affect] the economic stability of the publication.”

If one thing defined the New York media landscape in 2019, it was unionization. Staffers at Vice, New York Magazine, BuzzFeed News, Refinery29, Fortune, and Hearst Magazines all made efforts to form union groups last year.

Inside the 2020 Golden Globes Pre- and Afterparties

Jasmine Sanders Celebrates Turning 30 with The...