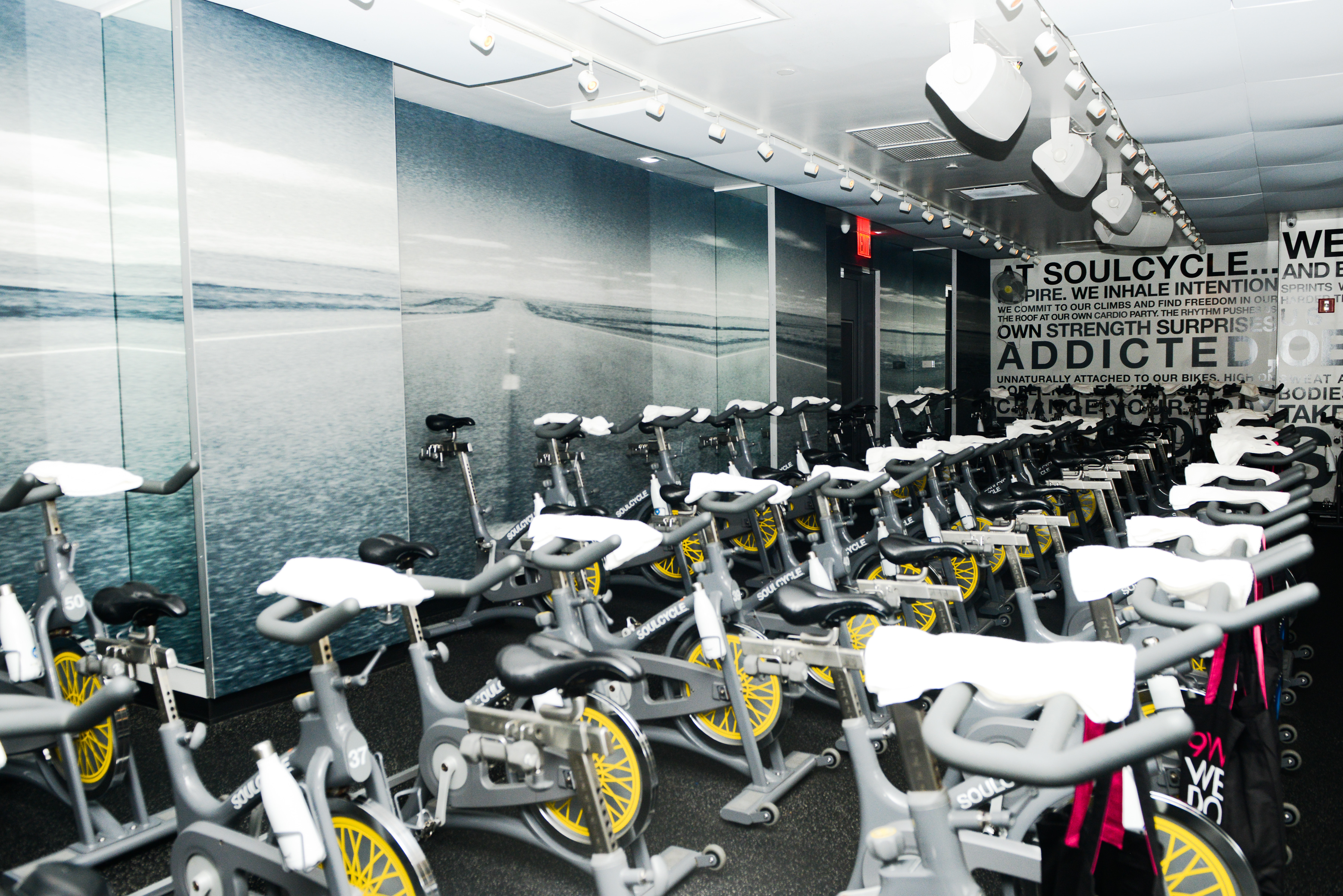 SoulCycle mania might soon be spreading nationwide and overseas. The cult spin class has been a phenomenon since it was founded in 2006 by Julie Rice and Elizabeth Cutler. According to the Wall Street Journal, SoulCycle filed Thursday to raise $100 million in an initial IPO. The company currently has 46 locations, the majority of them in New York and California; others include Connecticut, New Jersey, Chicago, Massachusetts,  Maryland, Washington D.C., and Florida. After going public, the company is reportedly looking to expand not only in the U.S., but also abroad.

SoulCycle’s revenue growth is driven mostly by its new studio openings. The studios are always packed and SoulCycle’s loyal customers keep the sales numbers at the current studios fairly steady, with just a five percent increased in 2014, but overall sales had grown by 49 percent. In 2014, the company’s sales were $112 million with a net income of $25 million. The brand is said to be seeking a valuation in line with Lululemon, which would put its value at around $900 million.

Cutler told The Daily Summer last year that they expanded to East Hampton in 2011 and that even during the recession they had double-digit growth. As for where they will be expanding abroad? London will be the first overseas outpost, according to Cutler. As part of its expansion plan, the brand wants to roll out another 250 stores, with 10 to 15 opening each year.

WWLLD: What Would Liz Lemon Do (During...