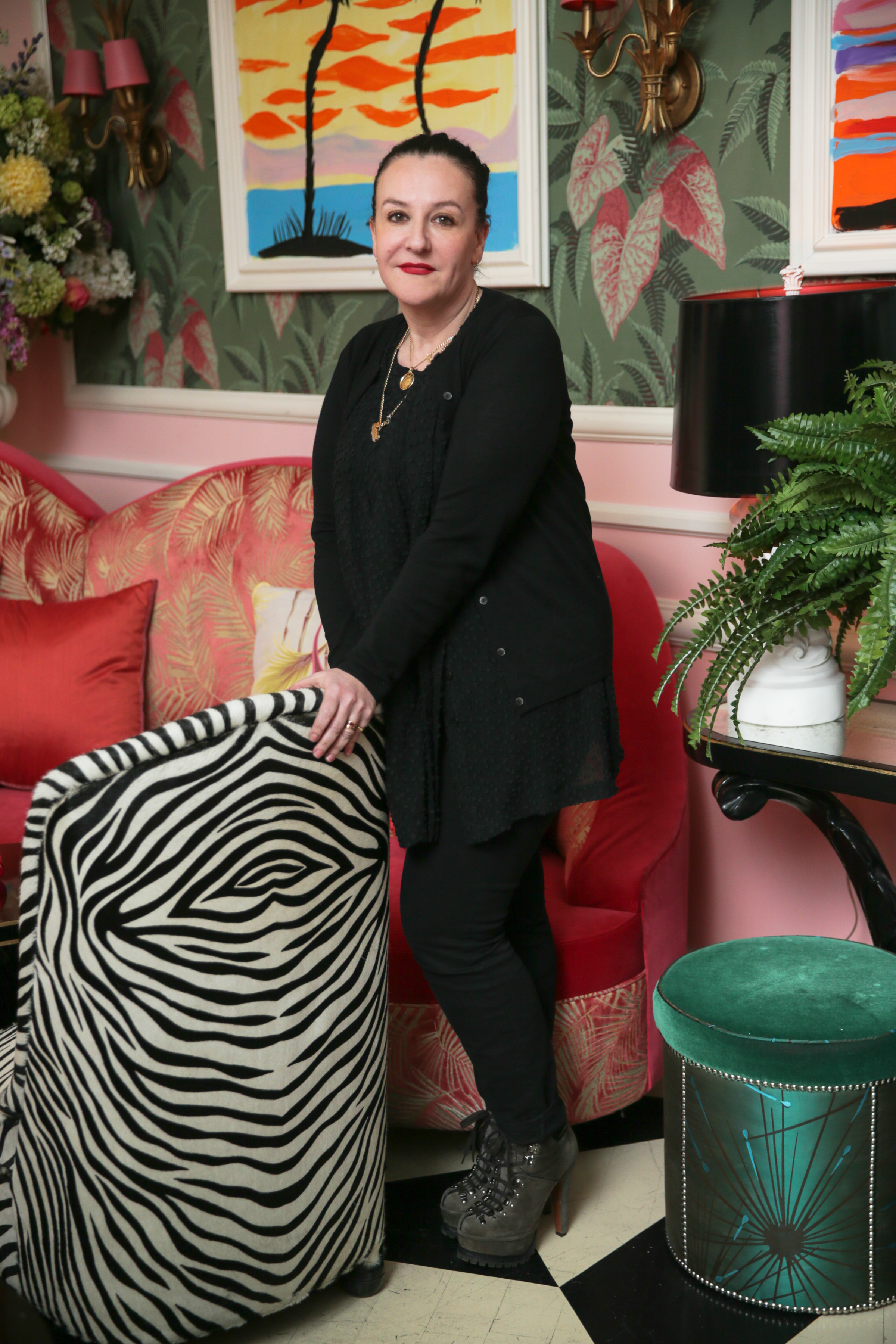 Sophie Theallet is going Hollywood. The Parisian designer, whose clients include First Lady Michelle Obama, has been commissioned to design two couture gowns to be worn by Kate Winslet in the upcoming film The Dressmaker. The film is based on Rosalie Ham‘s best-selling novel, and is being directed by Jocelyn Moorhouse (Proof, How To Make An American Quilt) and produced by Sue Maslin. Theallet’s dresses are being made in Melbourne and will be based on her ’50s-inspired designs.

The fictional movie is based on the character Tilly Dunnage (played by Winslet), who studies dressmaking in Paris under the tutelage of Madeleine Vionnet, returns to her rural town in Australia, and transforms the women with her newfound haute couture knowledge (and extracting revenge on those who’d wronged her). Theallet herself also studied under a fashion master, having spent a decade in Paris working as Azzedine Alaïa‘s right hand woman. “Sophie and I have a mutual friend in Rupert Everett. Rupert introduced us to each other, and I took one look at her gorgeous designs and asked her to work with me,” said Moorhouse. “She has guided me on the finer details of Haute Couture, that I needed to learn in order to direct this film.” The film, which starts shooting next month in rural Victoria, is set to be released sometime next year.

A Night In The Clouds

The Wall Group Debuts An Editorial Site, The Thick

Tom Ford Wants to Shake Up the...