Is Sofia Richie Dating The Founder Of Cha Cha Matcha? 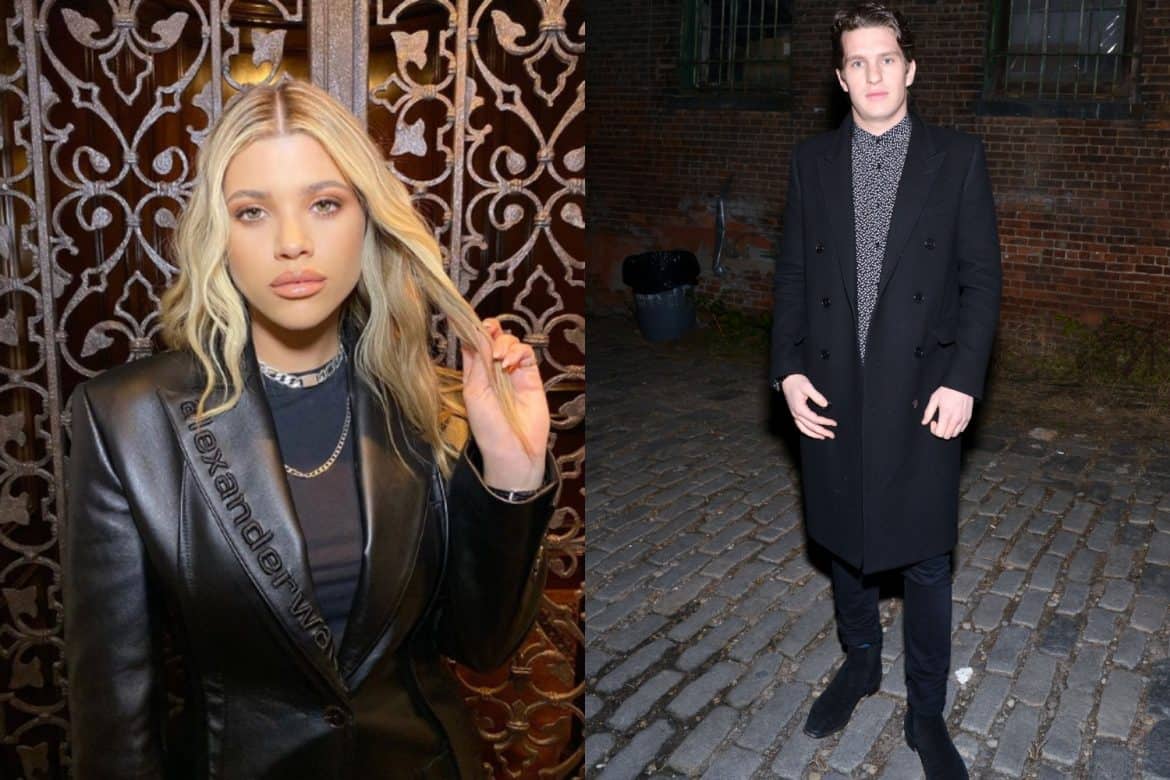 Model and influencer Sofia Richie got more than a caffeine buzz from her matcha order. The 22-year-old is seemingly now in a full-blown relationship with Matthew Morton, the founder of New York and L.A. hotspot Cha Cha Matcha.

Richie, who split from reality star Scott Disick in May, has been spotted out and about with the 27-year-old entrepreneur several times in recent weeks. And a source confirmed to US Weekly that they’re an item, saying,“They’re trying not to make a big deal about their relationship or about how serious it is. But they are definitely seeing each other.”

Richie and Morton’s dinner rez at Nobu came, conveniently, just weeks after Disick was seen there chowing down on black miso cod with model Bella Banos. Hey: all’s fair in love and sushi!

Richie and Morton were seen on a dinner date at Malibu eatery Nobu (where else?!) and, of course, their romance quickly hit the tabloids. Morton is the son of Peter Morton, who founded the Hard Rock Cafe chain, and grandson of Arnie Morton, who is the founder of the Morton’s Steakhouse chain. His brother, the restaurateur Harry Morton, passed away aged 38 in November 2019. Matthew also lost his mom Tarlton Pauley Morton, who died suddenly at 55-years-old in 2017.

Harry, who founded West Hollywood’s famed Pink Taco restaurant, was found dead by Matthew at his $25 million home; an estate previously owned by Elvis Presley. At the time of his death, due to sudden cardiac arrest, Harry also owned the iconic Viper Room nightclub on Sunset Boulevard. Over the years, Harry had dated stars including Lindsay Lohan, Demi Moore, and Jennifer Aniston.