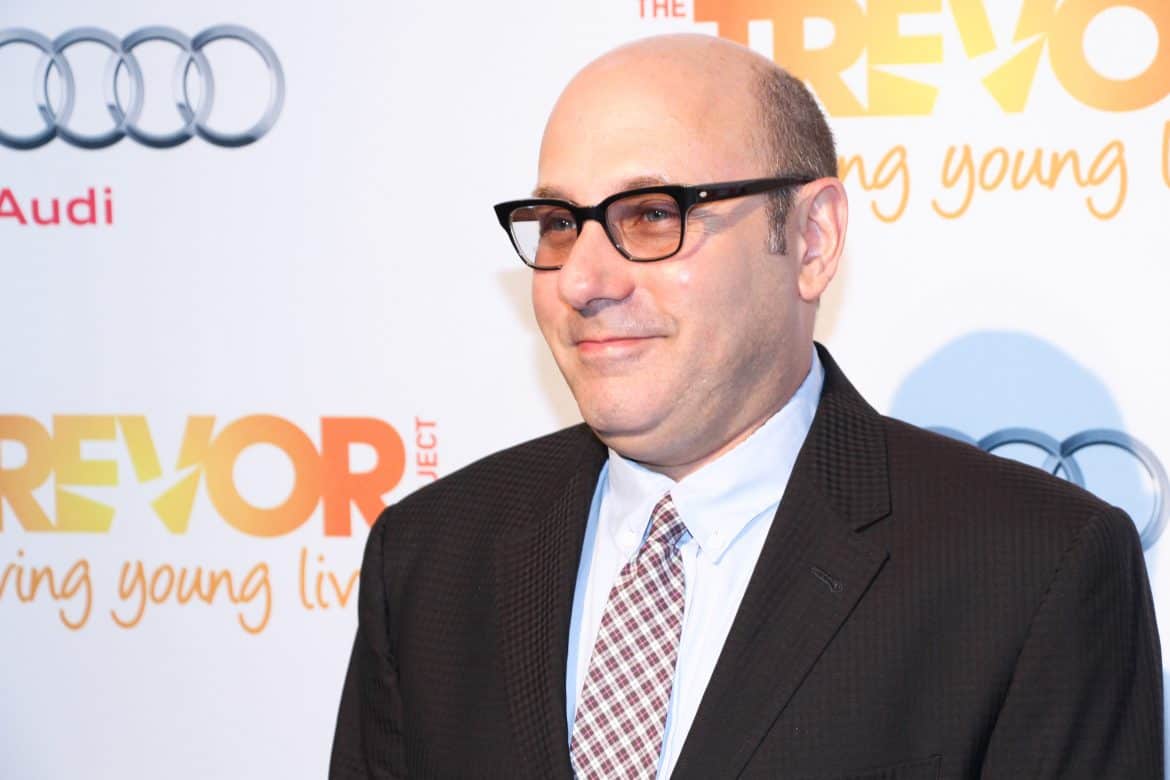 As any Sex and the City trivia nut will tell you, Sarah Jessica Parker originally met co-star Willie Garson when they were set up on a blind date. Indeed, despite playing Stanford Blatch, one of the most iconic gay BFF characters in TV history, the actor is straight.

So, why did he never acknowledge that he wasn’t gay in real life? The 56-year-old New Jersey-native recently opened up to Page Six, saying, “For years I didn’t talk about it because I found it to be offensive to gay people.”

“People playing gay characters jumping up and down screaming that they’re not gay, like that would somehow be a bad thing if they were,” he added. “I’ve never been straight closeted, is that a thing?”

Though, as any interviewer who brought it up would come to find, he resolved a pretty practical way to shut down the conversation.

🧡ORANGE CRUSH 🧡Look at how happy Stanford looks in his vintage Hermès hat! Too bad Charlotte is about to narc on Marcus for doing a little harmless escorting… (S6/EP10) #StanfordBlatch #Fedora #Poolside #Panamahat #hermés

He also joked that he learned pretty quickly that fans of the show didn’t necessarily want to hit on him when they would see him out and about in New York City.

“At the beginning, you would approach someone at a bar and realize, ‘Oh, they want to be Stanford’s best friend.’ They don’t necessarily want to sleep with you,” he said.

In other SATC-related news: the duo behind popular Instagram account @EveryOutfitOnSATC revealed that they’ve just finished writing a pilot. They shared,”Please slide into our DMs if you are interested in producing a half-hour comedy which chronicles the misadventures of a reluctant influencer and her three thirty-something friends as they search for love, sex, and half-off Balenciaga in modern day Los Angeles.”

Judging by how hilarious their Instagram captions are, let’s hope this one gets picked up!

Retrofête Dabbles In Bleach-dyed Denim And Butterflies For SS ’21—Plus Pretty Party Dresses Of Course!