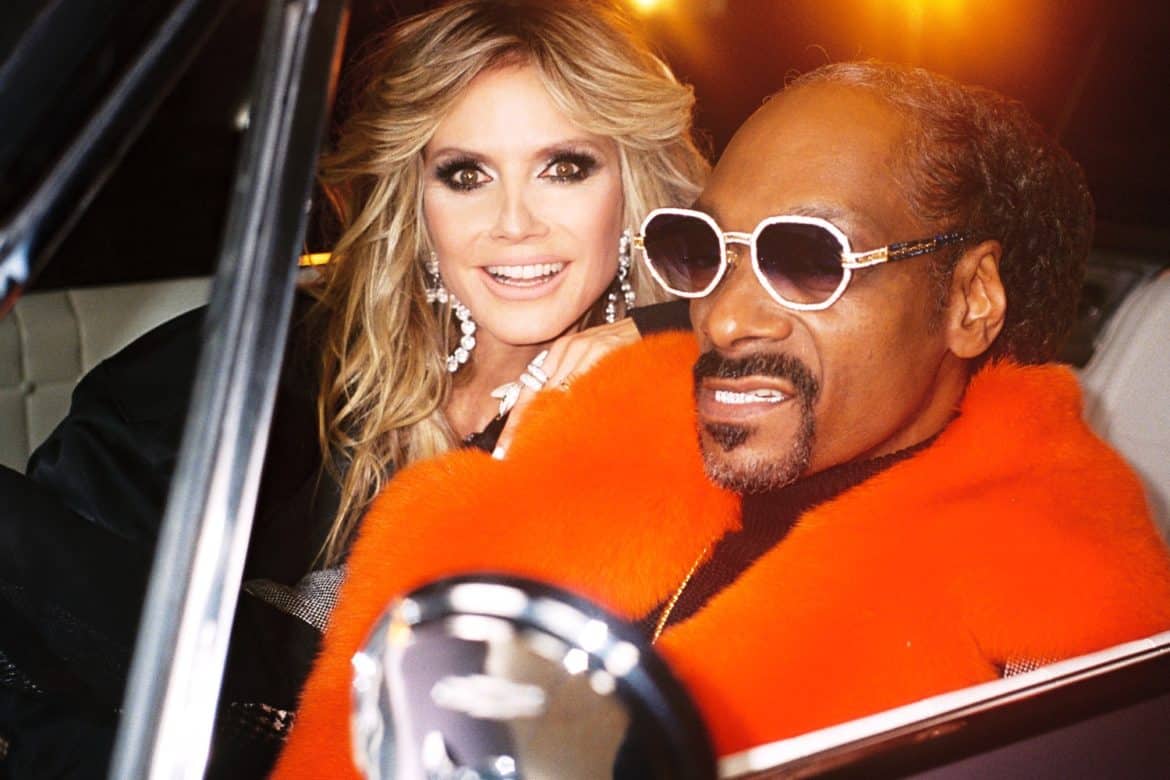 Need a pep in your fashion week step? (Us too!) Perhaps something with a beat drop and Heidi Klum and Snoop Dogg behind the mic will do the trick! Released earlier this month, Chai Tea with Heidi is the musical handiwork of Snoop Dogg, Klum and LA-based DJ producer duo WeddingCake.

Destined to be a go-to anthem of the new year, the electronic dance track features the multi-platinum record producers behind the spin table, and Klum and Snoop front and center. As for the song itself, which opens with Snoop begging the question “Ladies, can I talk to y’all for a minute?”, a nostalgic Klum chorus features lyrics from Sir Rod Stewart’s 1983 hit “Baby Jane.” Even Stewart himself gave his gracious stamp of approval:“I’m most honored that these super stars have included Baby Jane in this memorable song,” Sir Rod said. Signed, sealed, Snoop!

Marking his first release since album Algorithm in November, this “party smash hit of 2k22” as he calls it, hasn’t been his only project under wraps. Announced last week, the hip-hop mastermind will be one of five performers at this year’s Super Bowl half-time show.

This isn’t the Victoria’s Secret Angel alum’s first rodeo, either—having released her Christmas song “Wonderland” in 2006. But no musical foray has measured up quite like this one. “Anyone who knows me knows that I love to sing…but it was always a dream of mine to sing with Snoop Dogg,” Klum said. “This, for me, was bucket list number one, and there was really nothing after that.” 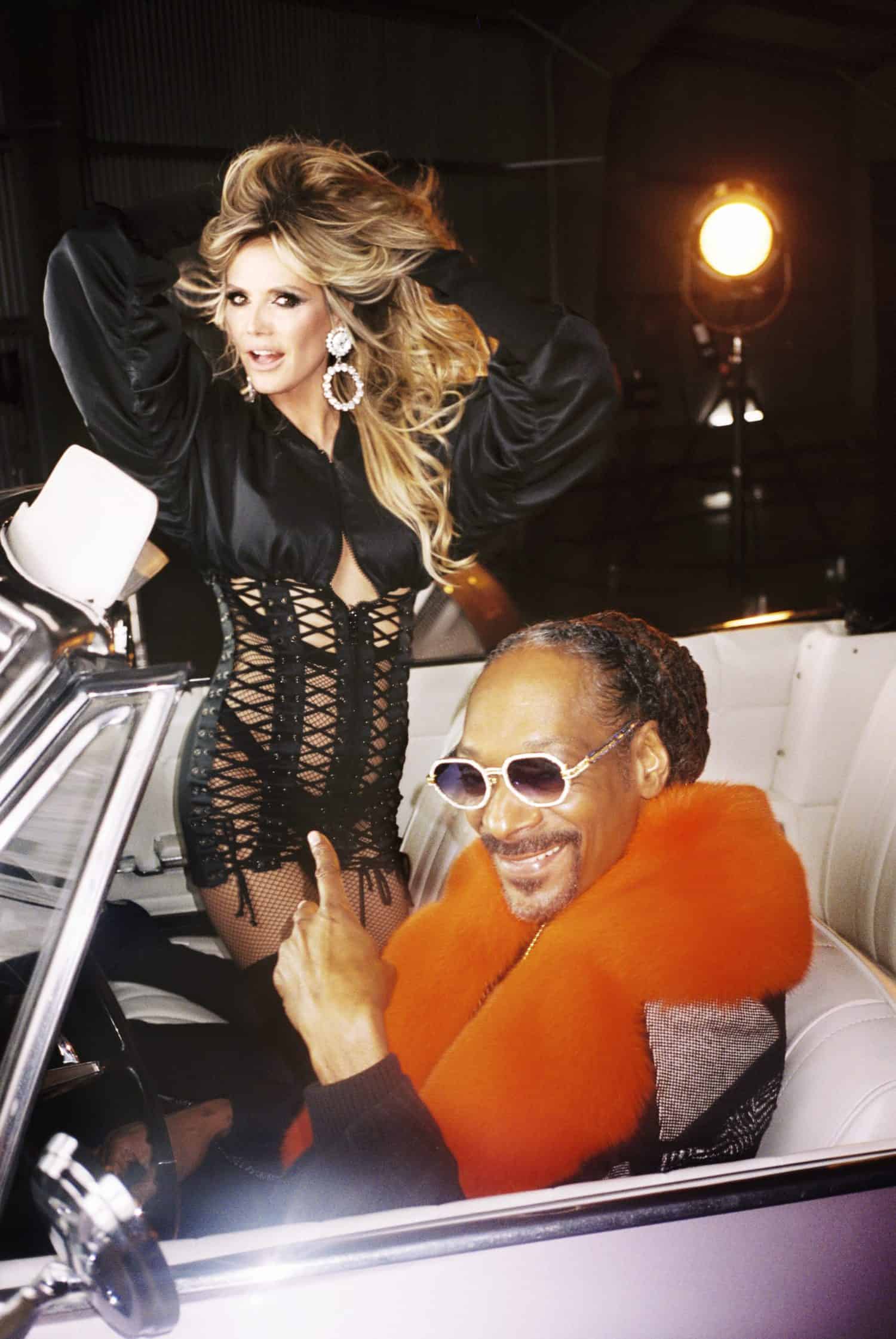 According to their management, WeddingCake is rumored to show more music early this year. “I know that all of Europe will be hearin’ in this in tha clubs til 6 in tha mornin,” Snoop Dogg added. “Lookn forward to getting back overseas n performing it live ya dig?!?!” Dig we do! Go ahead, fix yourself a gin and juice and pop it like it’s hot.