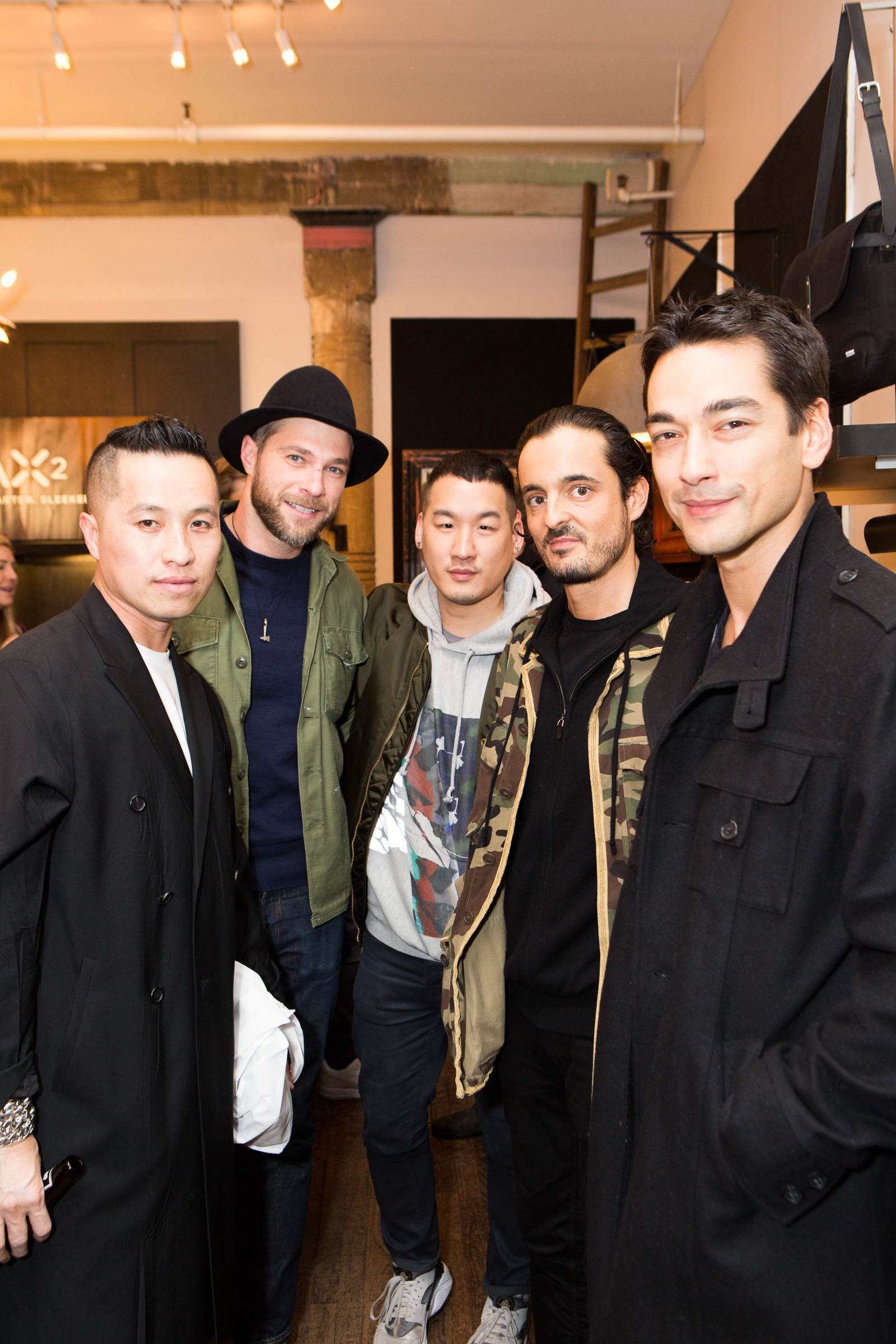 Tech gadget alert! A bevy of chicsters descended on Odin recently to check out the latest launch of PAX 2, a luxe new vaporizer. Not too surprising, as the allure of smoky venues (farewell Mad Men!) is steadily fading away but Chic Report spotted quite a few insiders at the fete, including designers Richard Chai and Phillip Lim as well as Kate Lanphear. Could we be seeing this in the next issue of Maxim? “There’s clear design consideration with the new PAX 2, which improves upon the performance and aesthetic of the original,” said Eddy Chai, Odin’s co-founder and owner.”The audience will be pleased with the new release.” Said audience was already pleased as countless models—mainly of the male variety—tested the new model in the store. Included in what could only be described as a Zoolander-ian moment were Rodrigo Calazans (remember him from Michael Kors’ Spring lookbook?), Jacob Morton (who graced Chai’s recent Love runway), Brook Klausing, Jordun Love, and Louis Mayhew, to name a few. If you want in on the trend (it’s only $279.99 and comes in an array of colors) you must hit Odin in SoHo, where it’s sold exclusively. 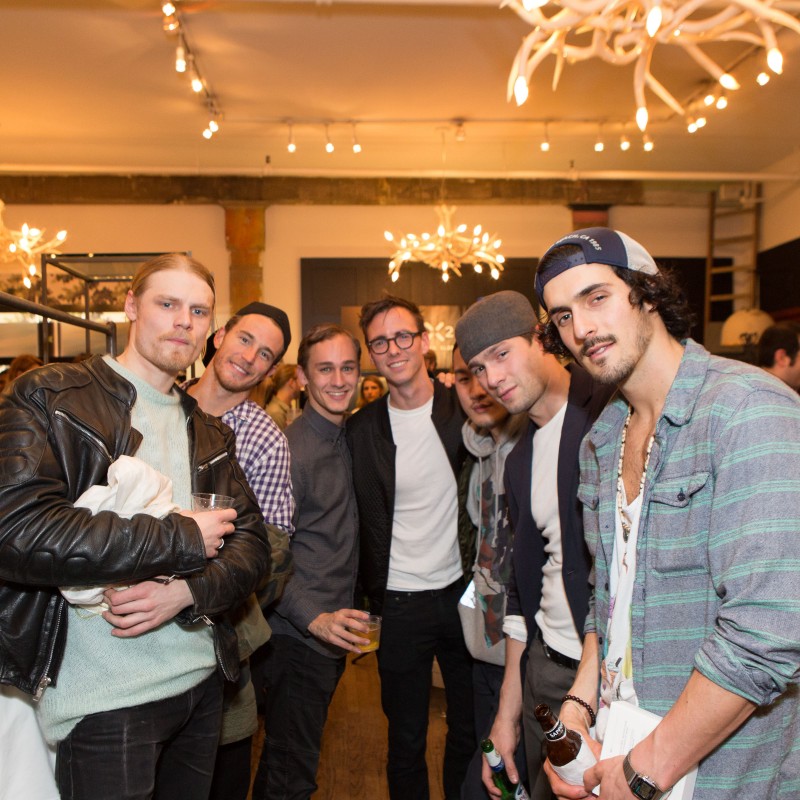