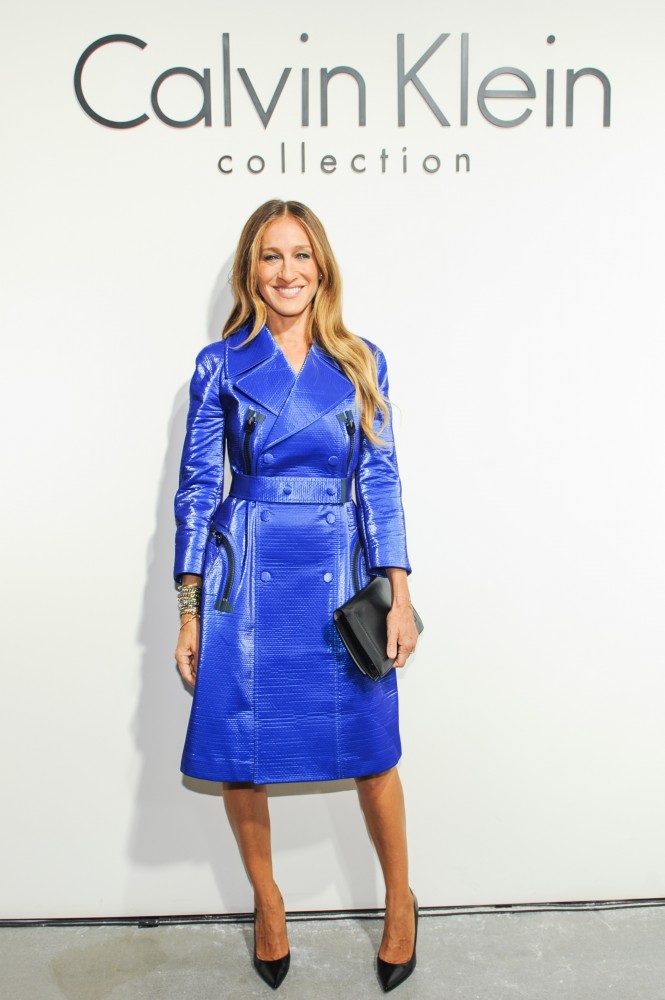 Nine months after rolling out at Nordstrom, Sarah Jessica Parker‘s shoe line, SJP, is now on offer elsewhere as well. The collection became available at NeimanMarcus.com at 6 p.m. yesterday. In addition to a new purveyor, the single-sole focused spate of kicks are up for grabs in new styles and colors. Expect new hues for the popular T-strapped Carrie style as well as the pointy Fawn number; select styles will be available in bold pinks, bright white, and a smattering of metallics. Besides the strappy-centric pairs on offer, the actress’ monogram-monikered line is dabbling in a decidedly different realm: candles. For $48, Parker’s giving chicsters a whiff, literally, of her label. The chaussures were conceived by the actress and George Malkemus, the label’s president; news of the line first surfaced in July 2013. What’s next, SJP? 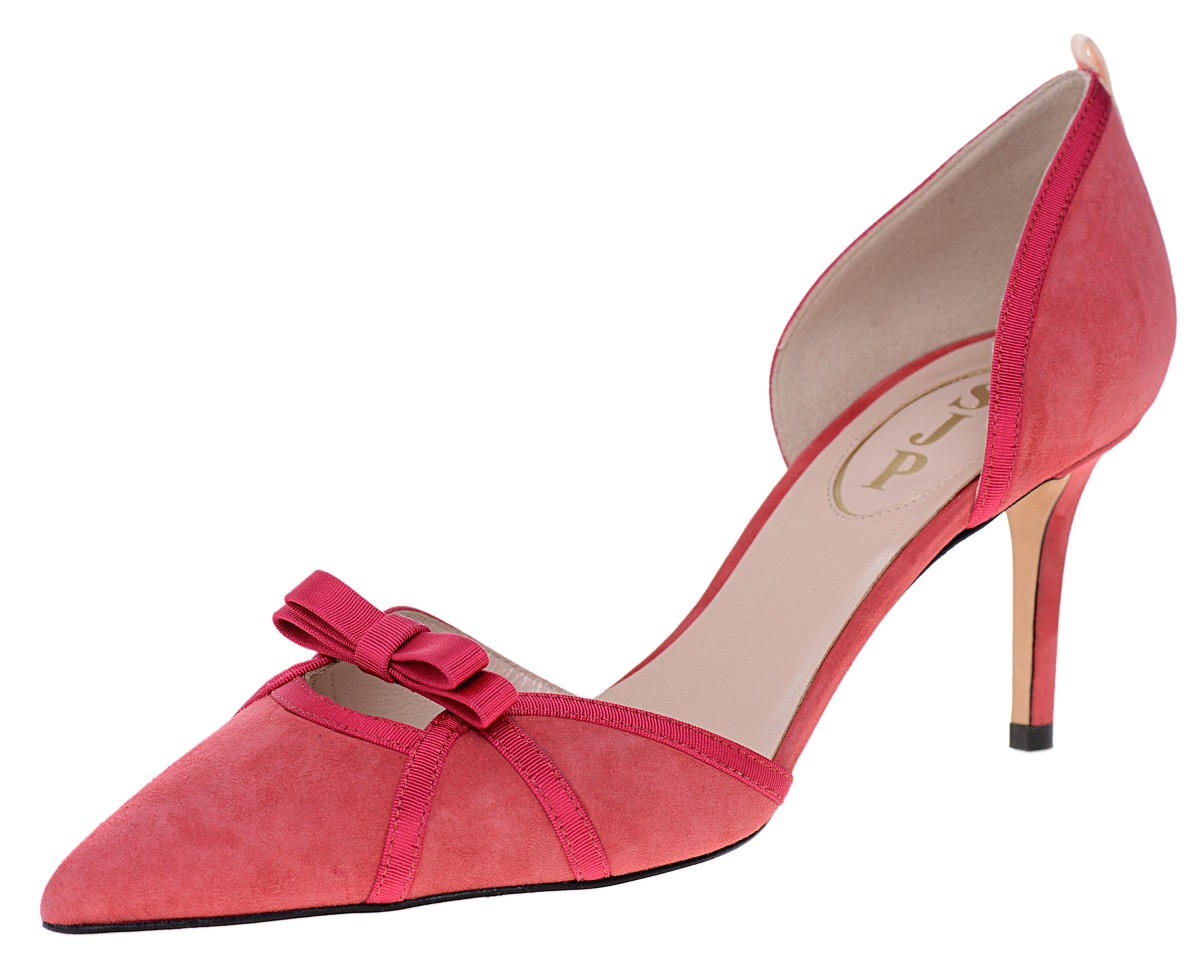 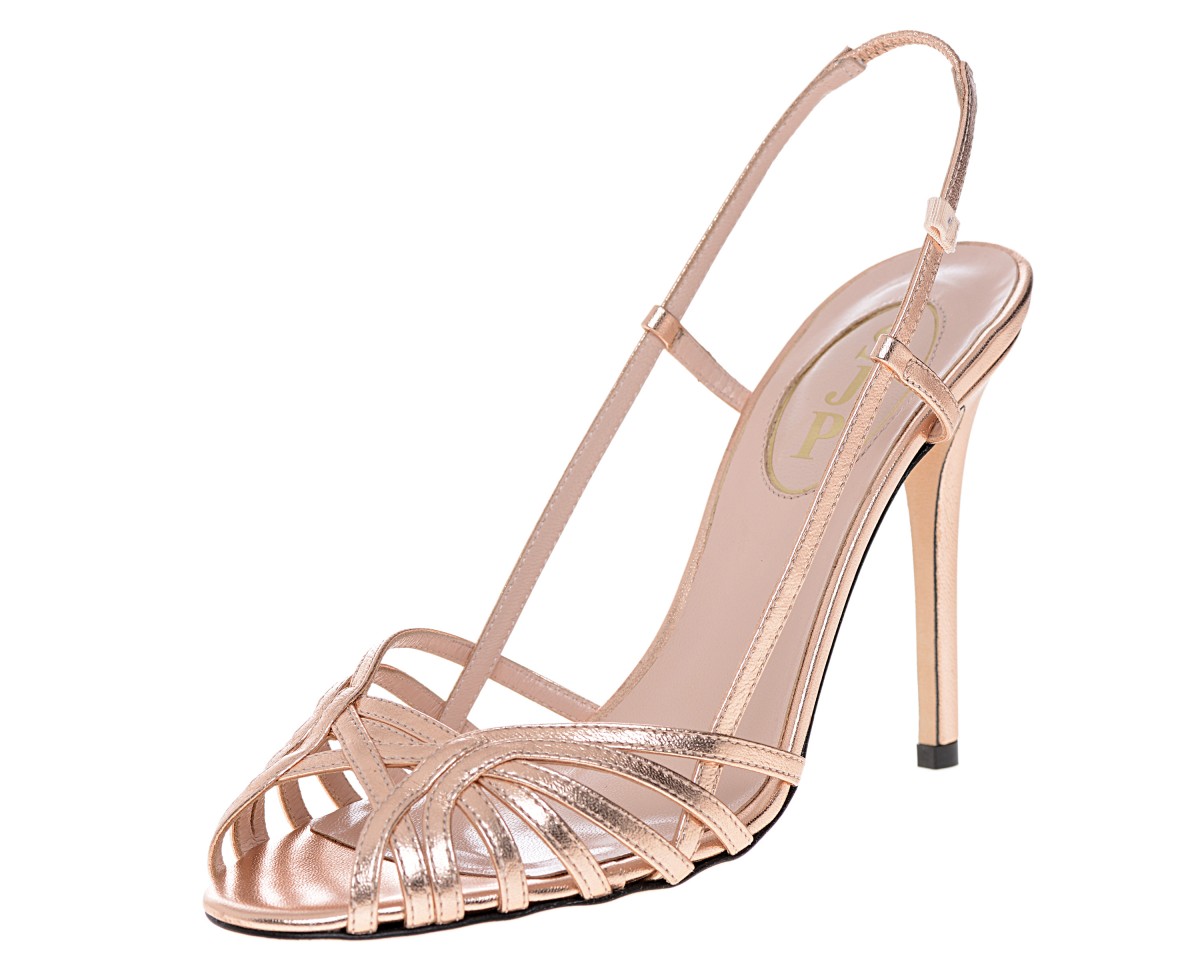 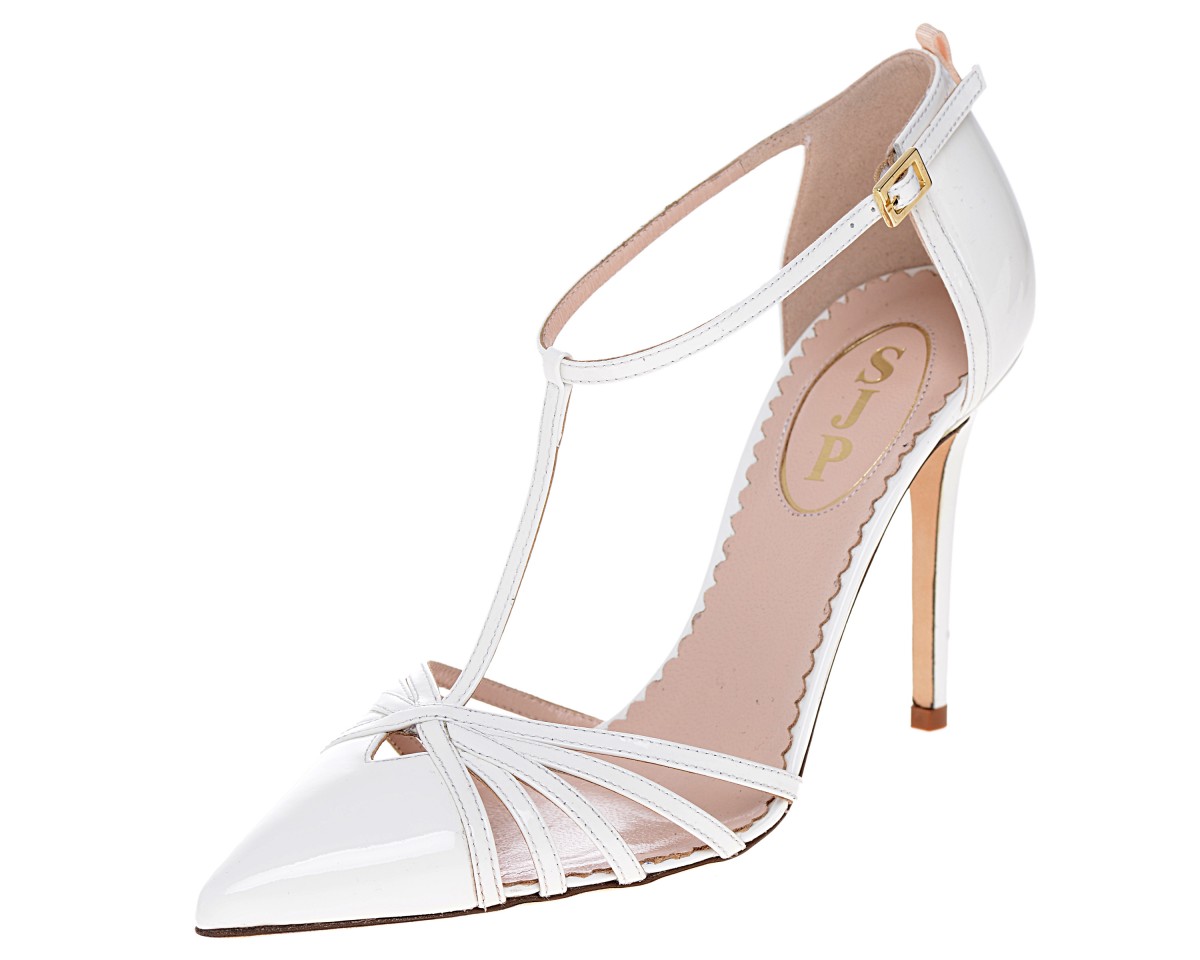