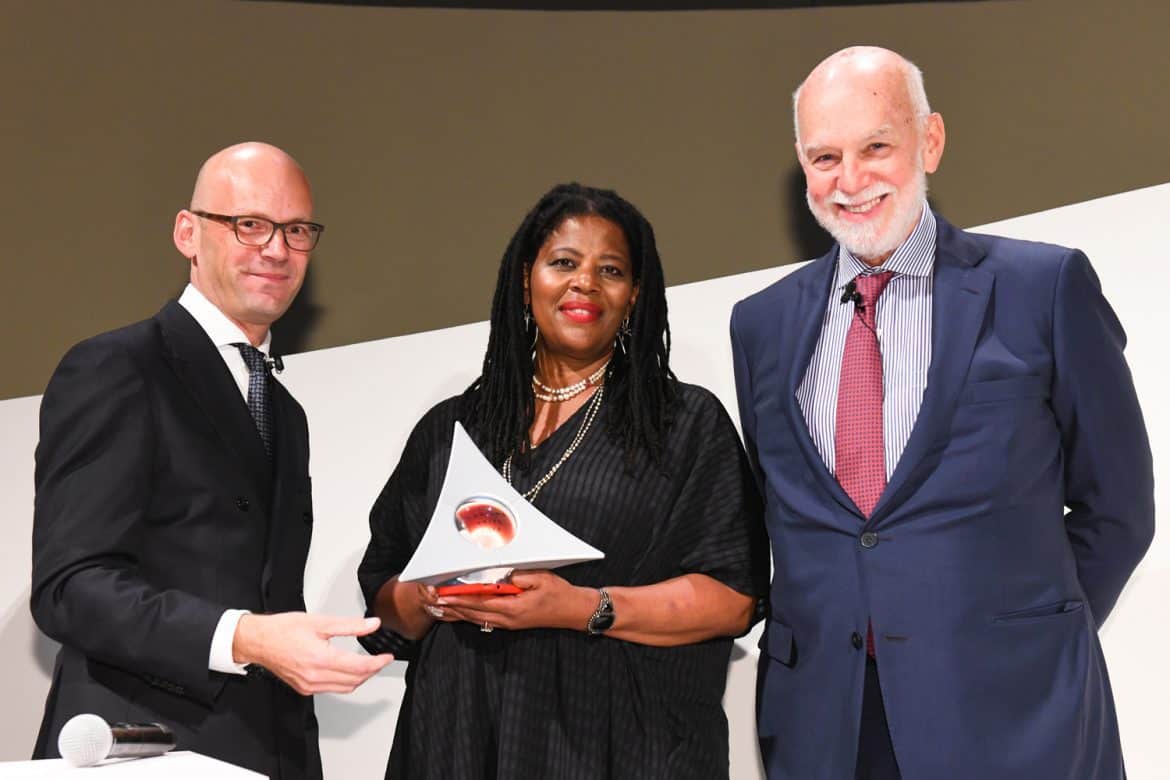 The Guggenheim museum, lit up in shades of purple both inside and out, held a sit-down dinner Thursday night in honor of the 2018 Hugo Boss Prize. The worlds of fashion, art, and celebrity collided as guests like Alexander Skarsgård, Naomi Watts, Cynthia Rowley, and Michael Avedon, among others, sipped cocktails, dined, and enjoyed a performance by pianist Alexis Ffrench. But for six people in the room — the nominees — it was a dinner of nervous excitement: one of them was about to receive a $100,000 prize, and a solo exhibit at the prestigious museum. 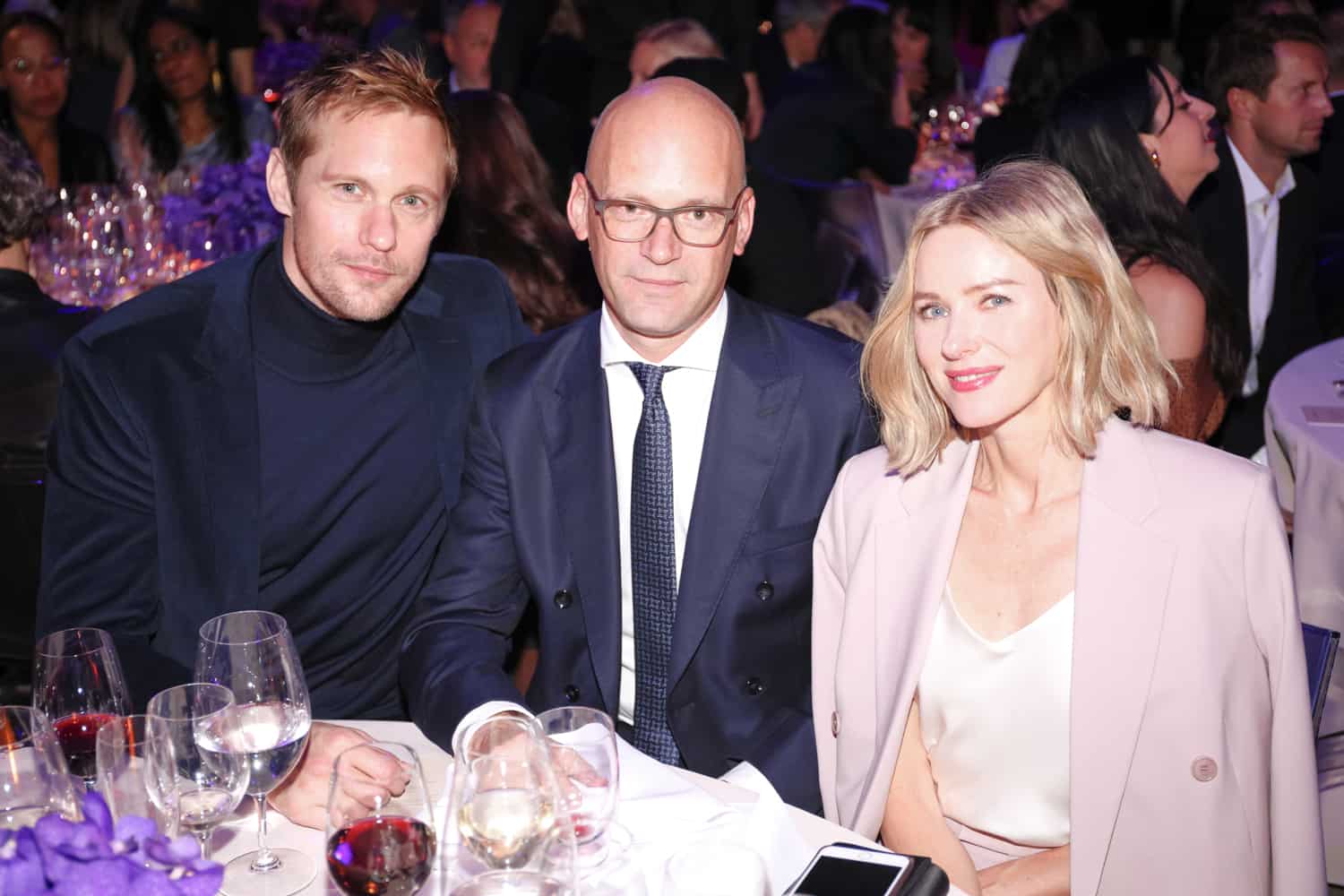 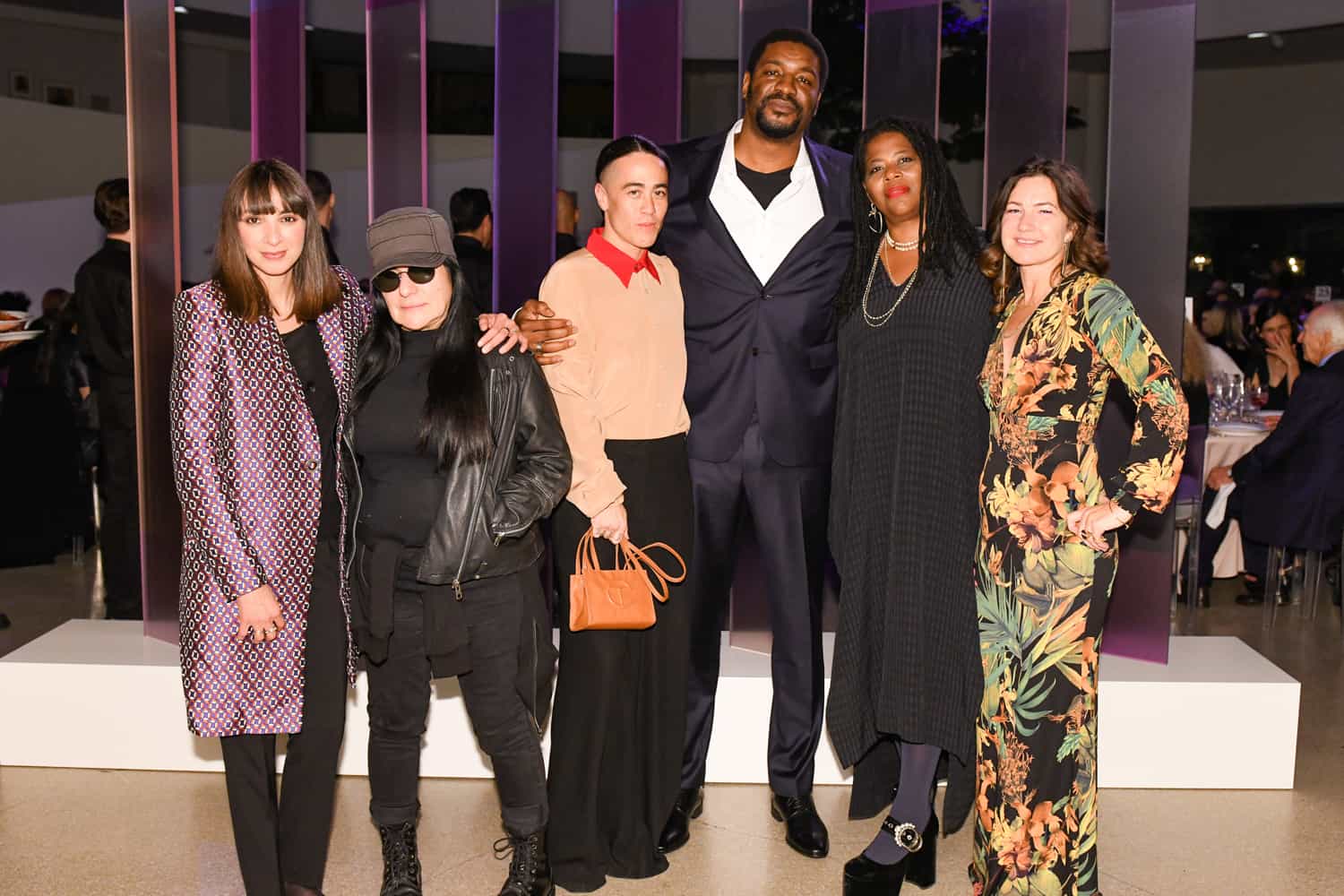 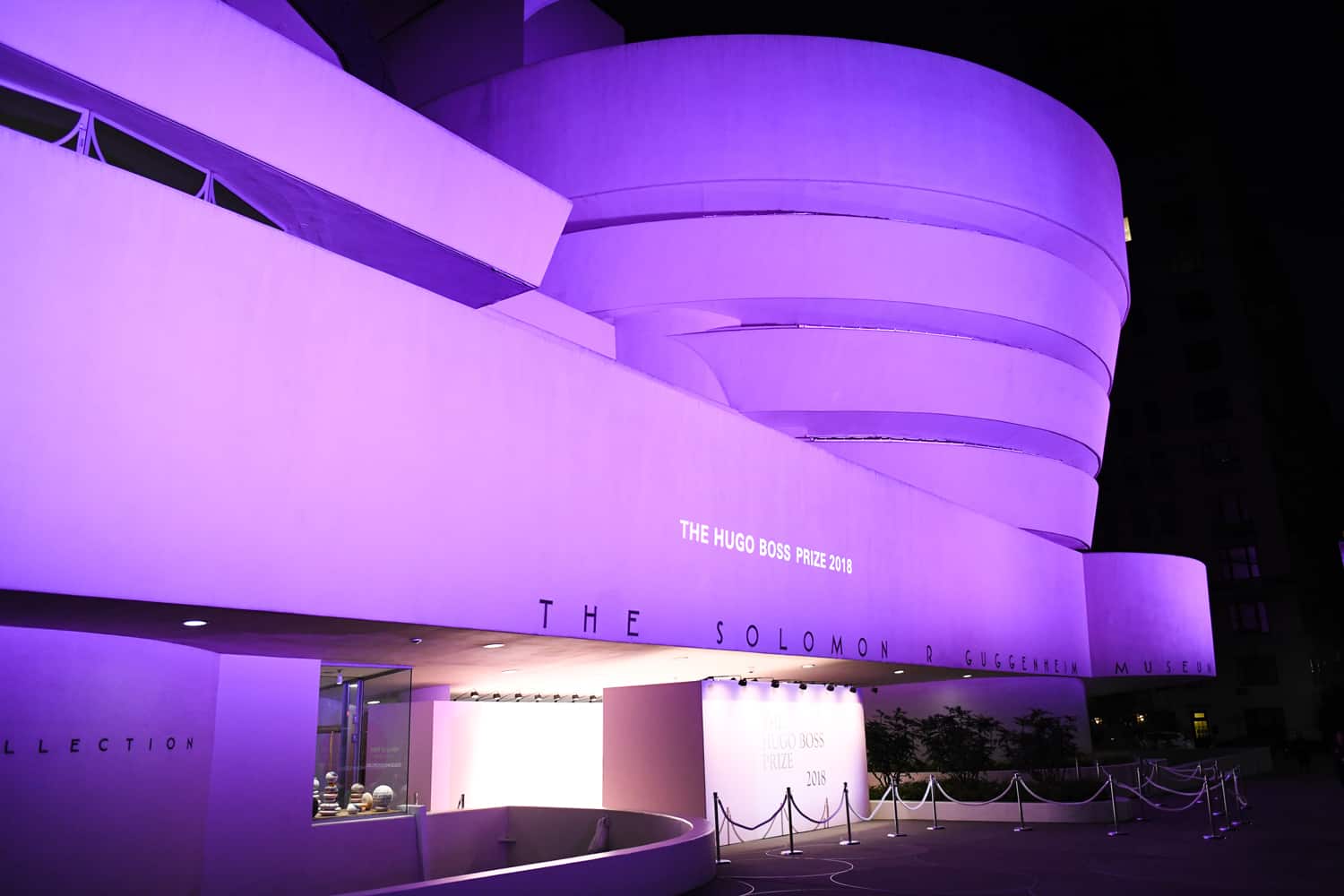 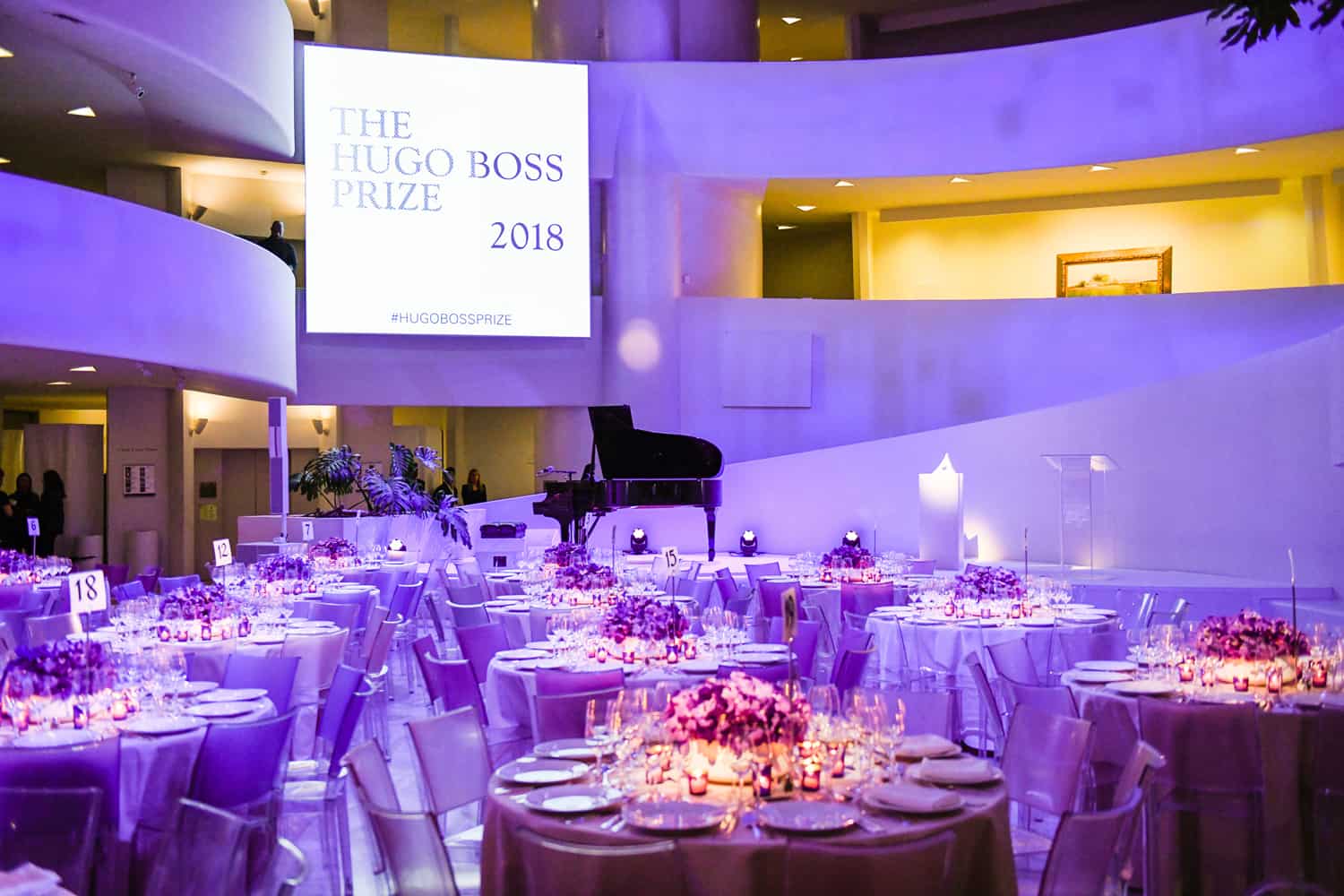 “It was a really incredible, diverse group who were working across basically every medium that there is,” Guggenheim curator Susan Thompson said of this year’s finalists. “They were all working very much at the top of their fields, so I think it was a real difficult decision for the jury to grapple with, to really identify one artist from that group.”

The biennial prize, which honors significant achievement in contemporary art, was first established by Hugo Boss and the Guggenheim in 1996. “[The Prize] gives us a chance to get in touch with amazing people,” Hjordis Kettenbach, Boss’ head of corporate communications, explained of the brand’s ongoing support. “The Guggenheim introduces us to six new people every two years. For us every nominee is cool.”

After the first course Richard Armstrong, director of Solomon R. Guggenheim museum and foundation, and Mark Langer, Chairman and CEO of Hugo Boss, announced Simone Leigh as the winner, to enthusiastic cheers from the crowd. 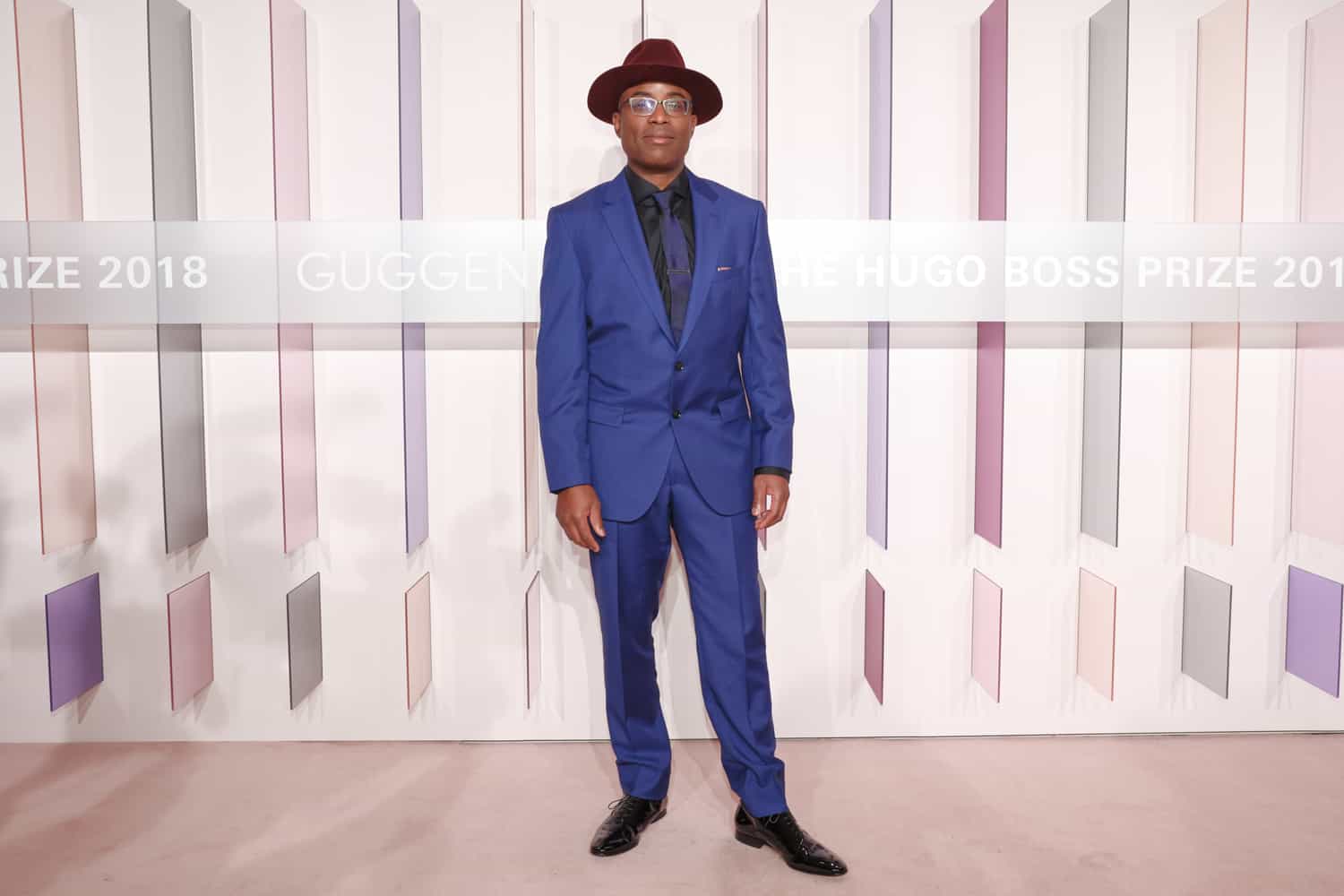 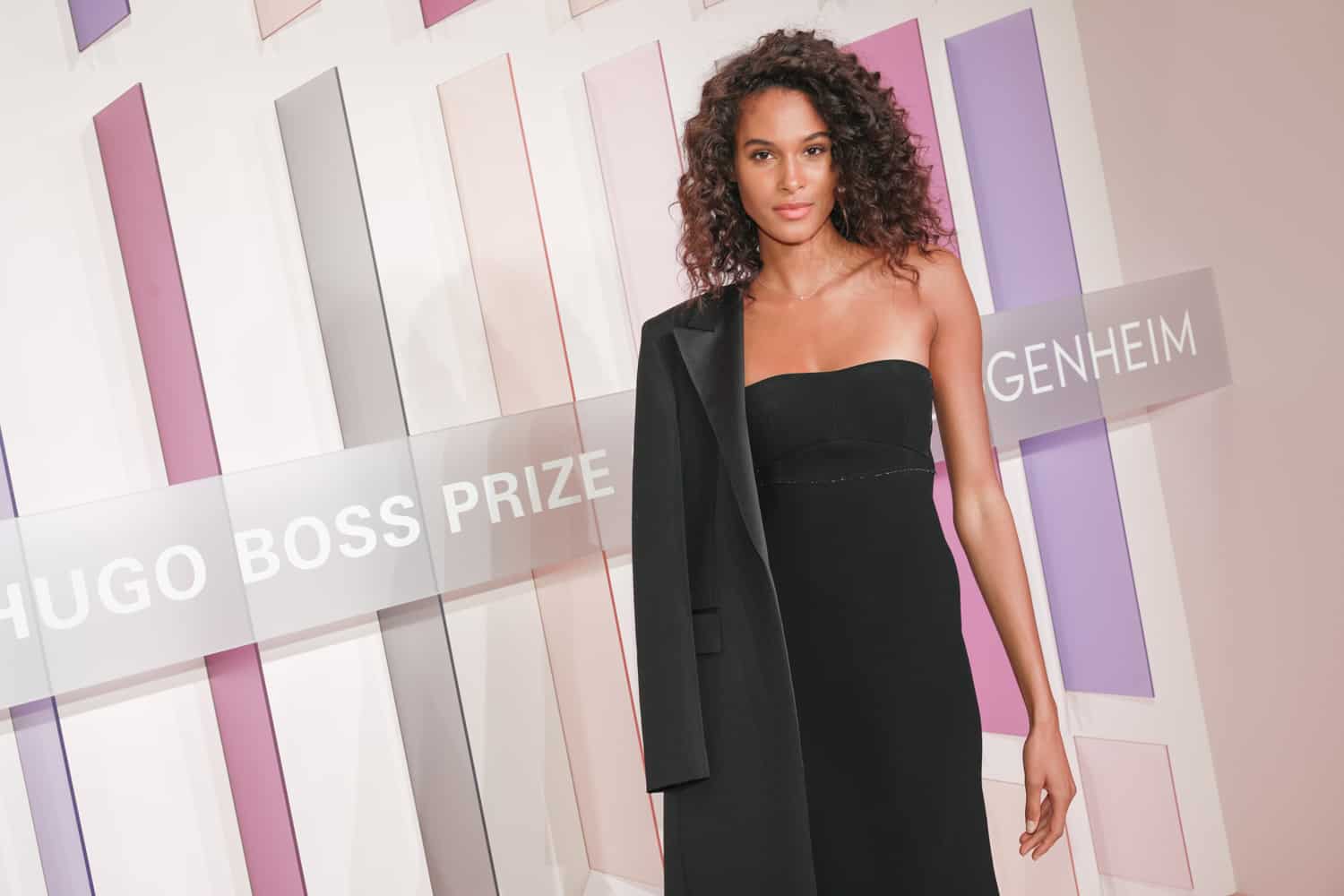 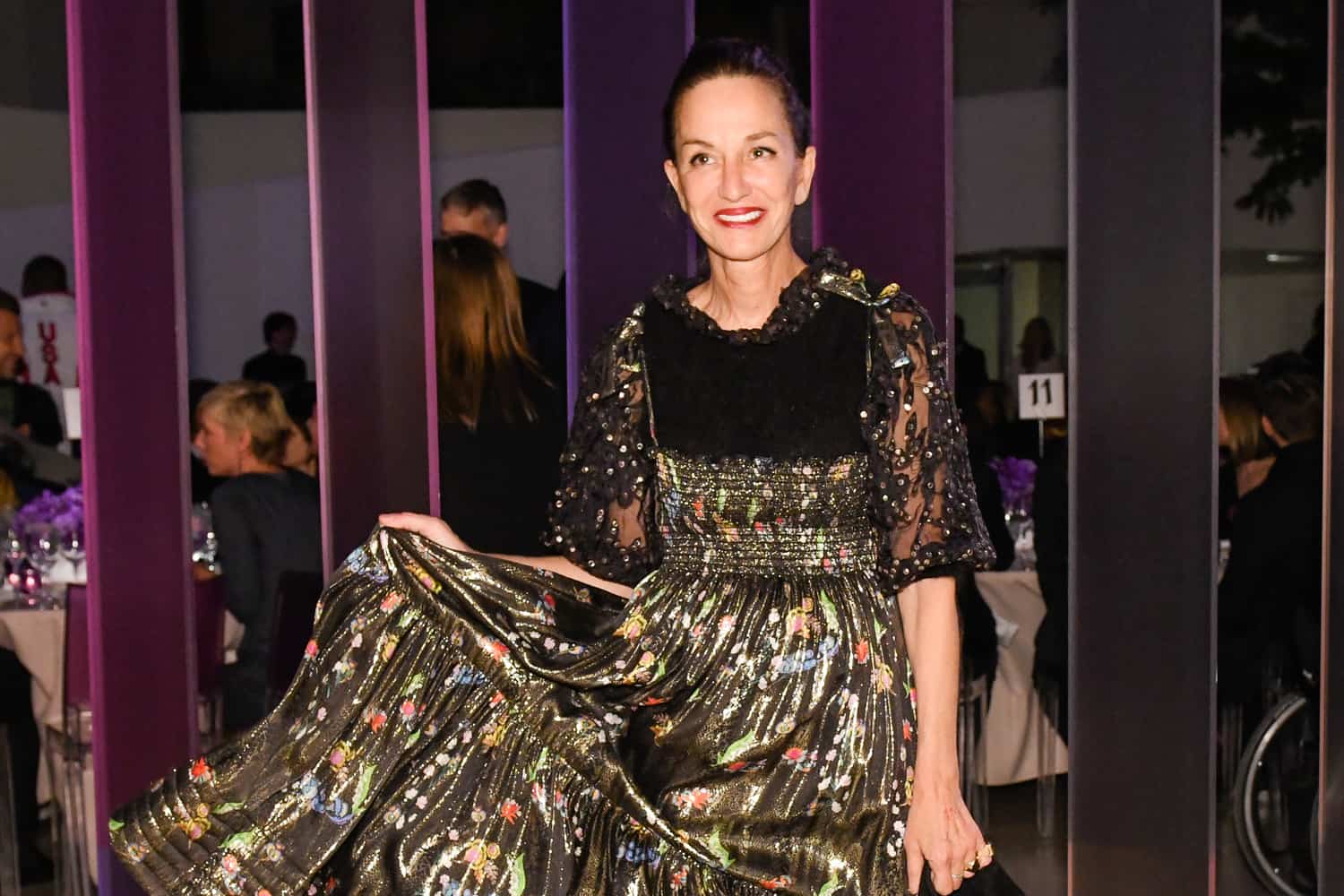 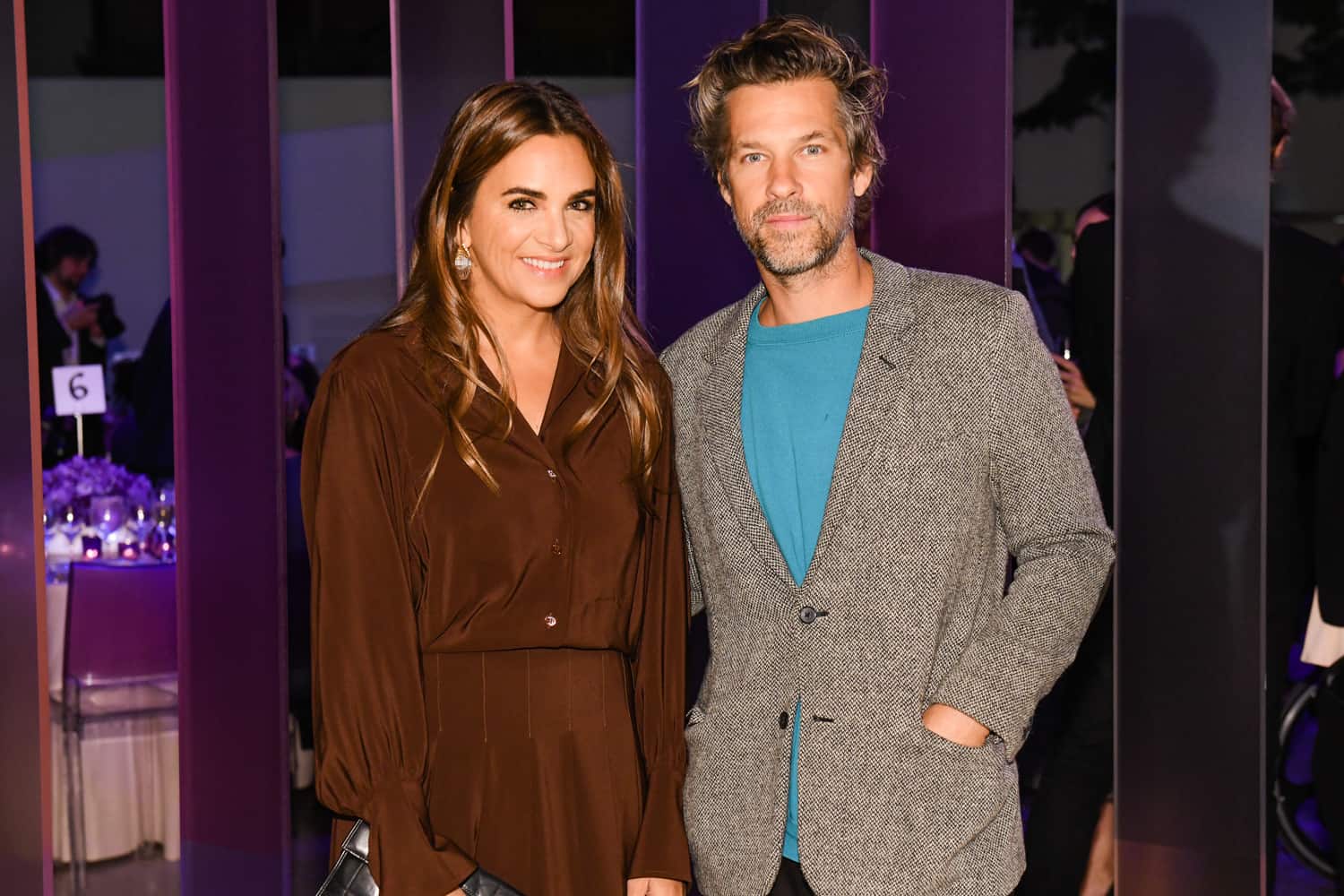 “Simone Leigh is someone who has been working in a long-term, diligent way in many mediums, but specifically within the medium of ceramics, which is one that is traditionally undervalued within the mainstream art world,” Thompson, who will soon begin working with Leigh on her exhibit, explained after dinner. “She’s really transformed that medium and that material. She often highlights in her work underrepresented or undervalued histories, particularly regarding the contributions that black women have made to society.” 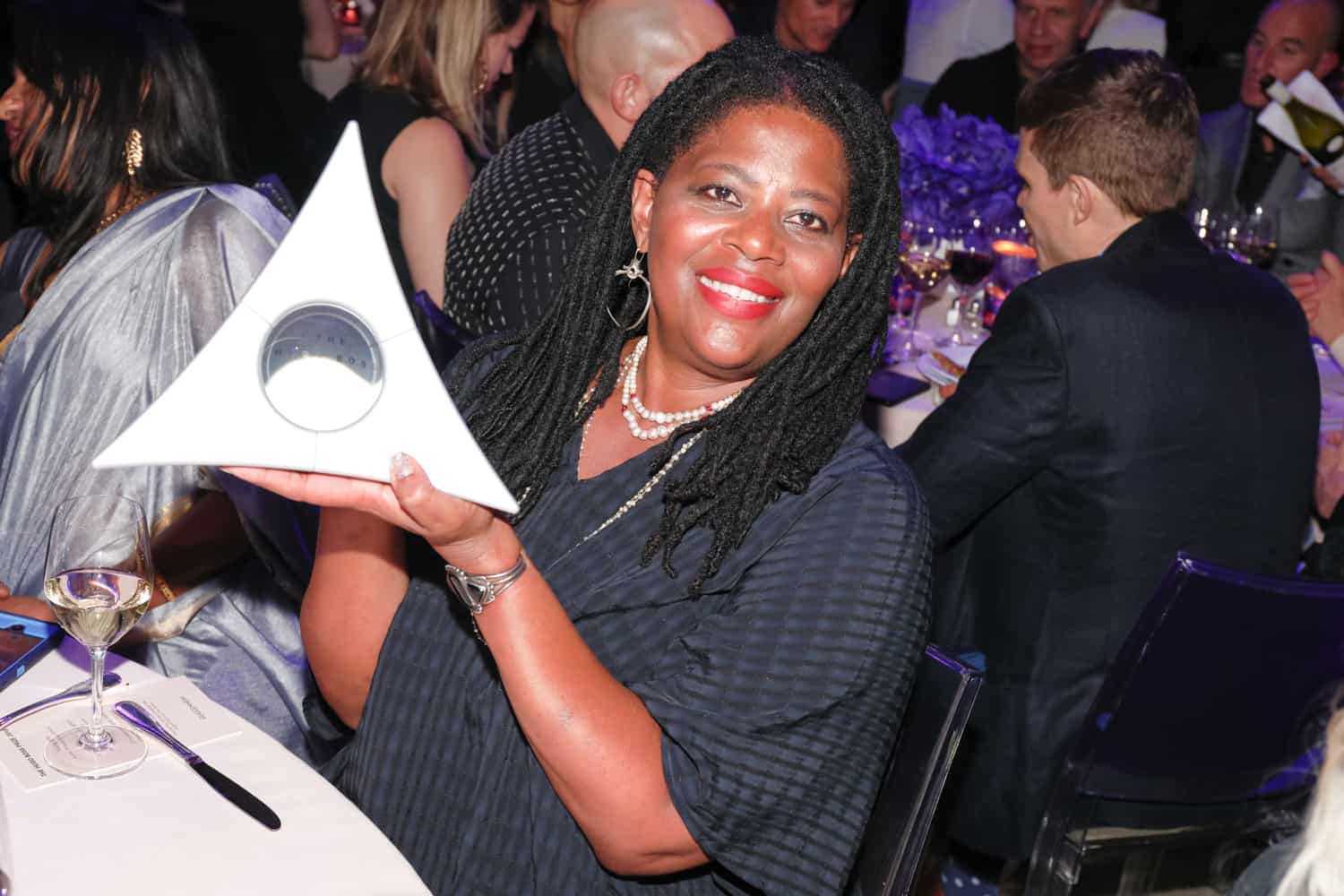 “I’d like to dedicate this award to Peggy Cooper Cafritz, my friend and mentor, who talked to me a lot about black women and art and power,” Leigh said during her acceptance speech. “She also talked to me about the importance of these kinds of awards and the responsibility that they engender and I accept. Thank you.”

Legendary Photographer Arthur Elgort Knows How To Give A Good Interview