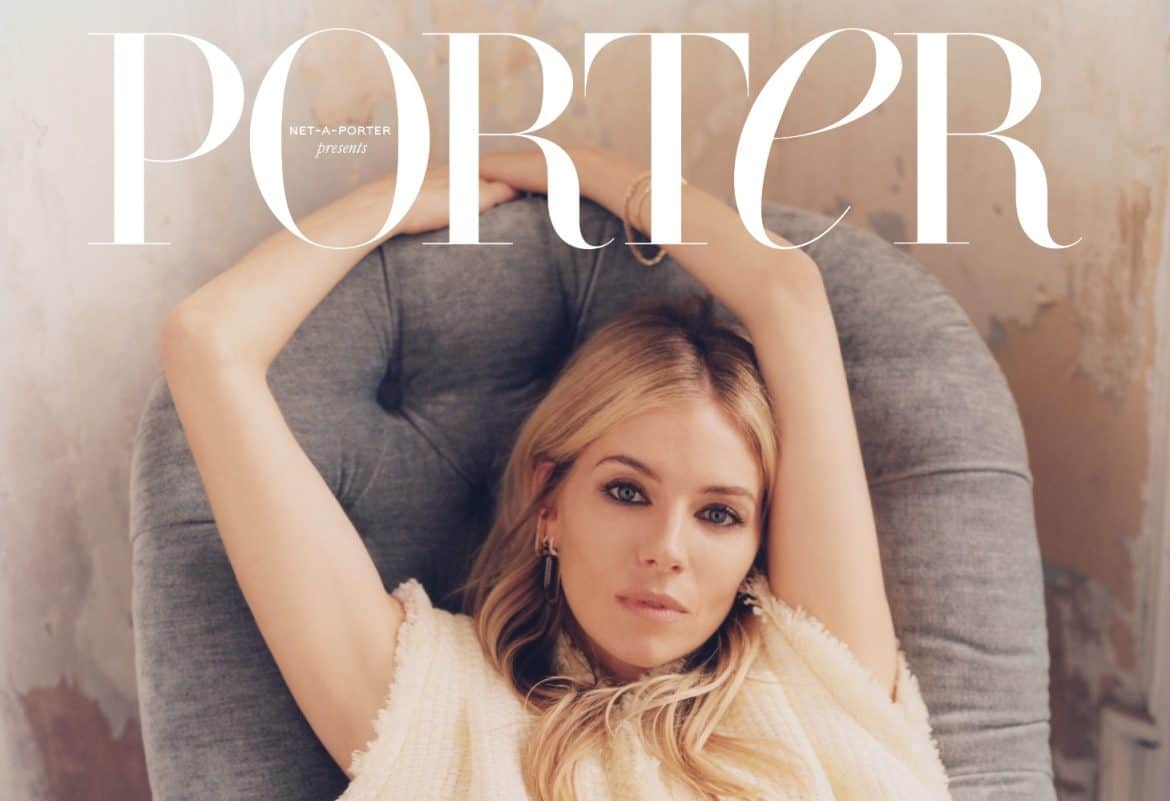 Sienna Miller has spent the better part of two decades in the public eye, and the 38-year-old has always found herself as fodder for both the tabloids and fashion media. In a new cover story interview with PORTER, the perennial It Girl opens up about learning to stand up for herself and how being a single mom (to eight-year-old daughter Marlowe) has given her even more reason to do so.

Miller, styled in understated but elegant Saint Laurent, Gucci, Dion Lee, Alaia, and more, has relocated to London for work, but tells the magazine that she feels “more self conscious” in the U.K. And after such intense scrutiny placed on her personal life, who could blame her?

“I can definitely hold my own,” Miller says, although as an actor in Hollywood she adds that she can feel “a bit like an imposter.” Revealing instances where she was taken advantage of—she recently spoke about how late actor Chadwick Boseman waived part of his salary so she could boost hers for 21 Bridges—she talks about being “pitifully underpaid” for her critically-acclaimed role in American Sniper. 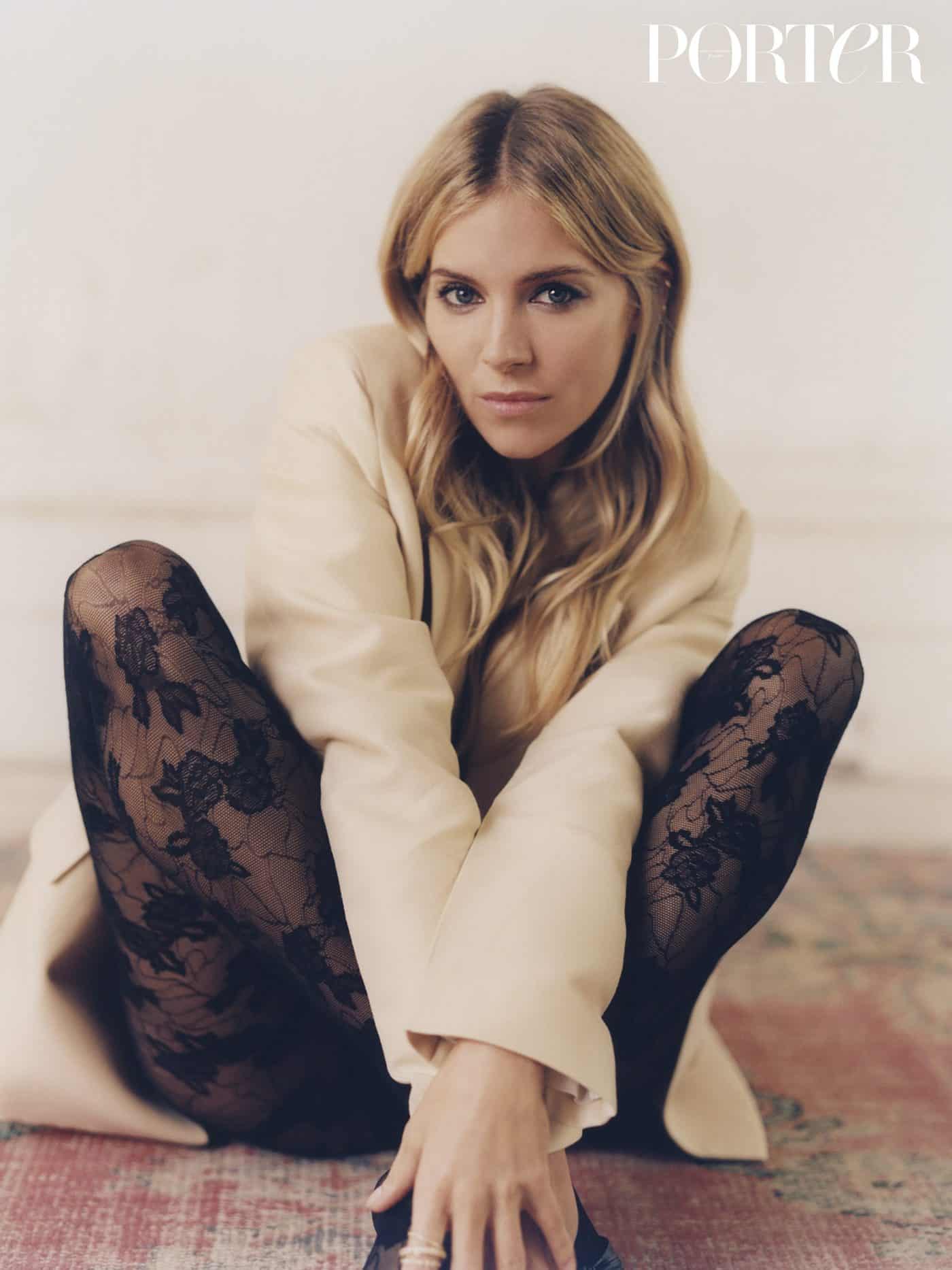 “At the time, of course, I was incredibly grateful,” she recalls. “[To be] offered a role in a Clint Eastwood movie. I’d had a baby; I hadn’t worked for a while; it was with Bradley Cooper; it was an amazing story. They knew I would do it for nothing. And I always had done that.”

These days, she’s hired a “demon lawyer” to help her fight her battles: “I’m pretty hardcore these days. If you have to move location for filming—which men have to do, but more often than not their wives stay home with the kids—when you’re a single mother shooting, I have to bring my child, find a school, find childcare. Who pays for that? Why would I not be more compensated as a result for having to uproot my entire family in order to work? That’s a battle. Her father is amazing, I’m not saying I’m on my own, but as a working mother, I can’t be away from my kid.” 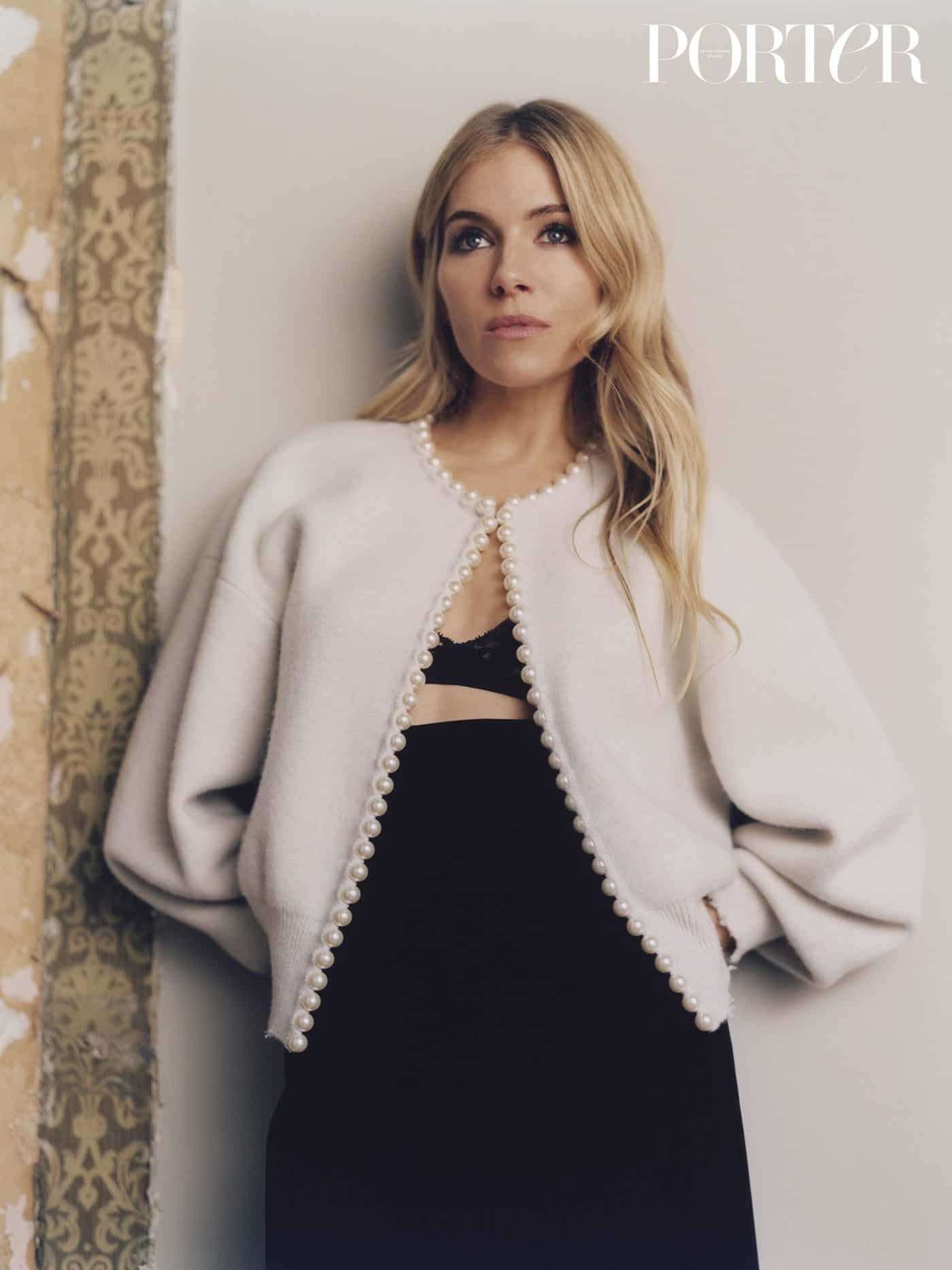 She concludes that she’s learning to adamantly fight for herself, something she traditionally felt afraid of doing lest she be perceived as difficult.

She says, “The more you practice the uncomfortable acts of standing up for yourself, the more confidence and self-worth you cultivate. I’m trying to be assertive. That might mean having difficult conversations and advocating for yourself in a way that just doesn’t come naturally to me, but I’m trying.”

A Noughties Time Machine! Mulberry Brings Back The It Girl Bag Inspired By Alexa Chung