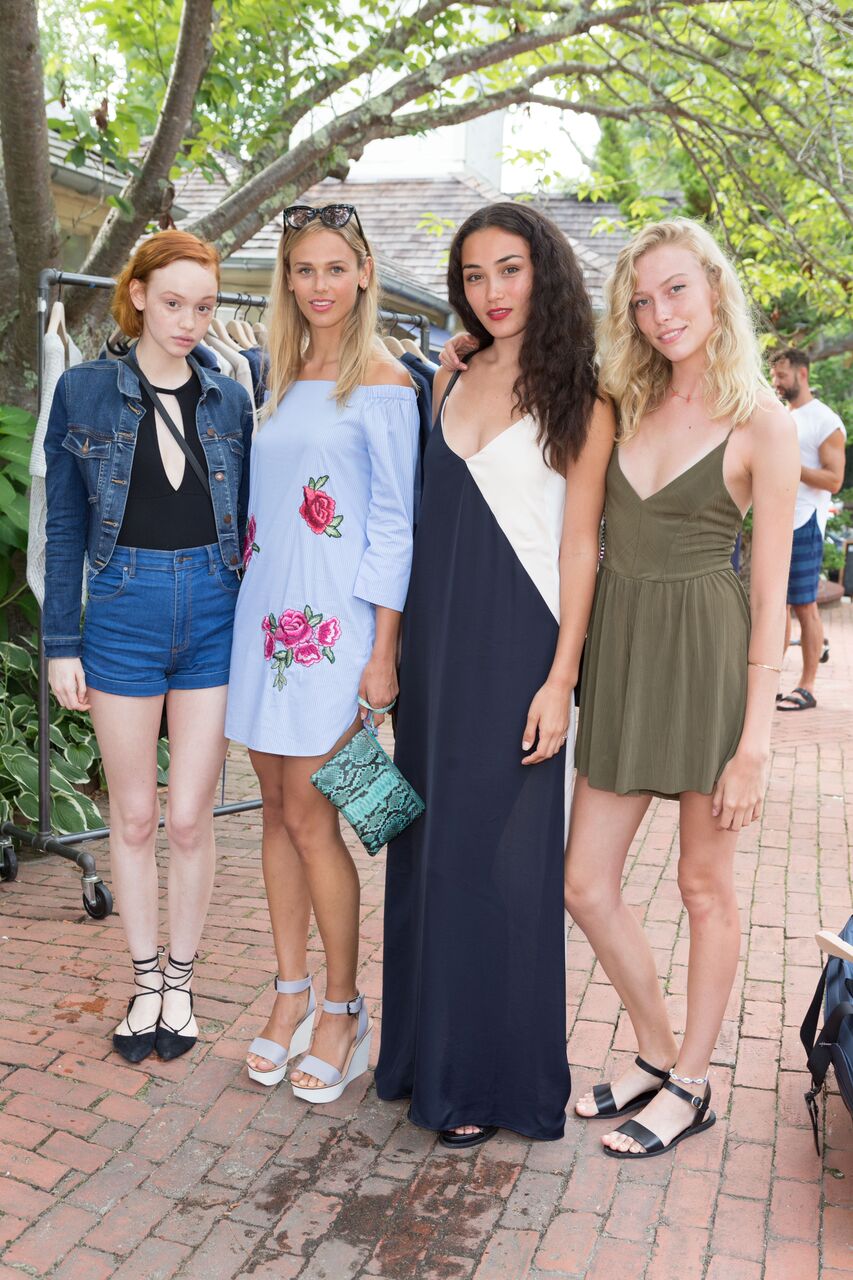 There was no shortage of shopping and cocktails at our Daily Summer block party with Becken and Lanai Collection in Southampton this weekend. Guests, including Wilhelmina CEO Bill Wackermann, models Lauren Taylor, Rhiannon McConnell, Marloes Stevens, and Tiffany Hirth, and TV personality Amanda Bertoncini came out to celebrate the latest offerings of both the men’s and women’s lines, which are neighbors in a courtyard on Jobs Lane. 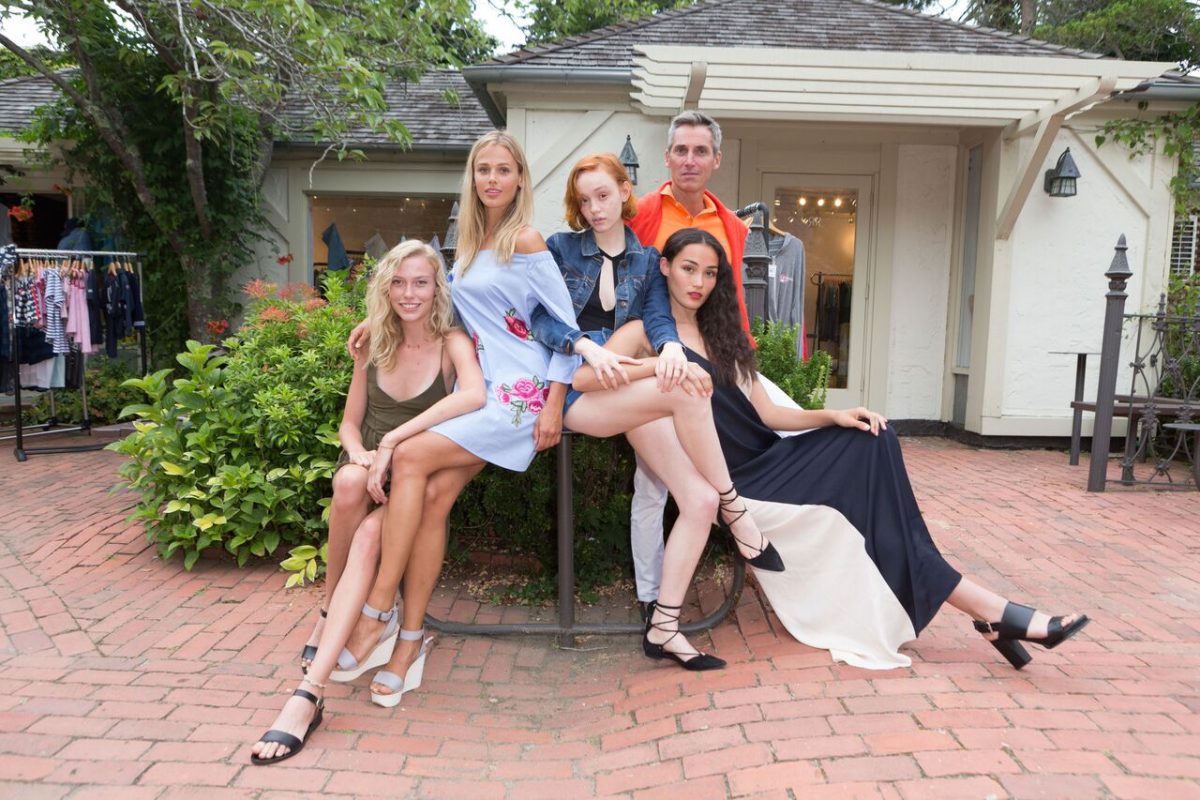 “We wanted a brand that was unfussy and still polished, so when you have five minutes to get ready in the morning, you’ll have items that you can grab and will take you through your day no matter what is planned or unplanned,” said Becken president Laura Siegel. “We really thought about our three brand pillars which are inviting, unfussy, and polished. We just wanted things that made women feel comfortable in their own skin. All the fabrics are Italian but we’re manufacturing everything in New York, so we’re trying to support the local community however we can.” The line is currently sold at Popup Collective, the brainchild of jewelry designer Clarissa Bronfman and her chic set of friends—a total of six brands share the space. “We thought it was such a nice idea to have friends collaborate on something that just had really good energy and believed in supporting other small brands looking to develop a following. It’s really paid off because the power of all of our networks coming together has given all of us more visibility.” 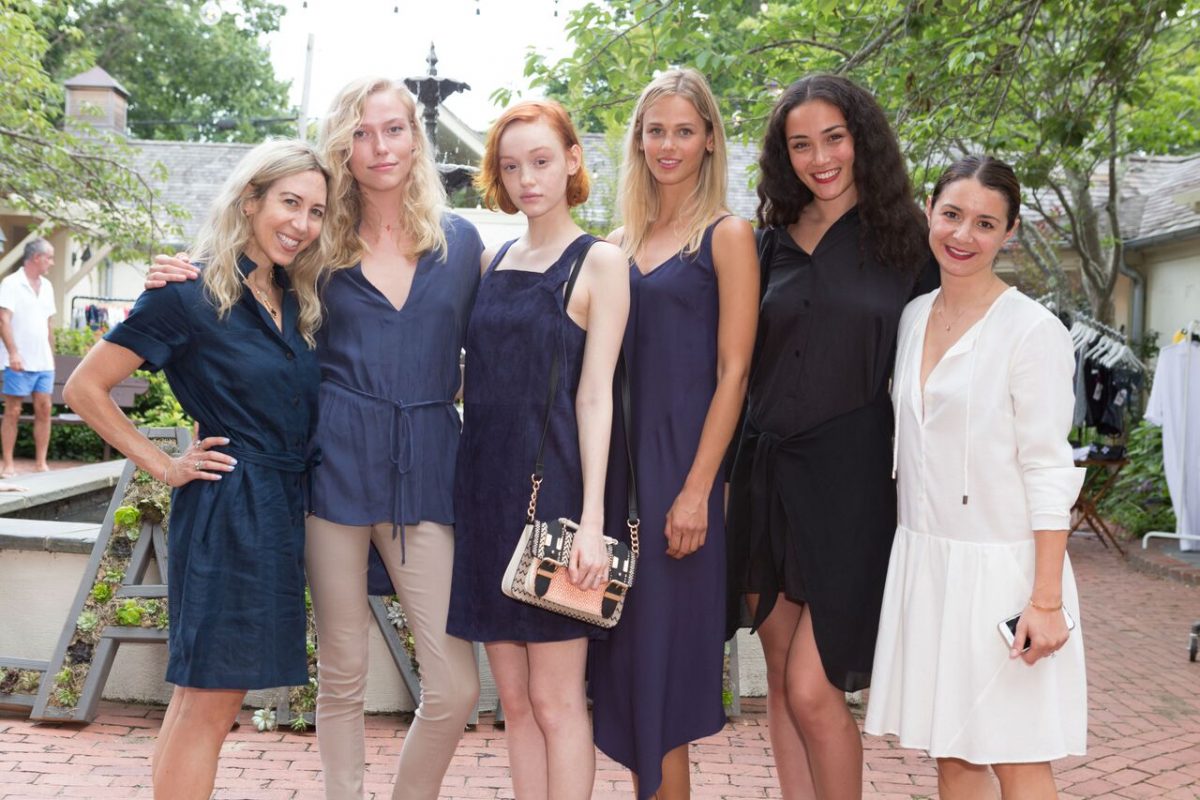 The backstory behind Lanai Collection is just as interesting. The brand is based off of the Hawaiian island Lanai, where its founder David Ellison has spent lots of time (and which his father owns!) “We specialize in developing great fabrics and creating a city to seaside experience,” said Bladimiar Norman, SVP of marketing for Lanai Collection. The Southampton boutique marks the brand’s first brick-and-mortar store in the world—it’s also sold at Nordstrom. 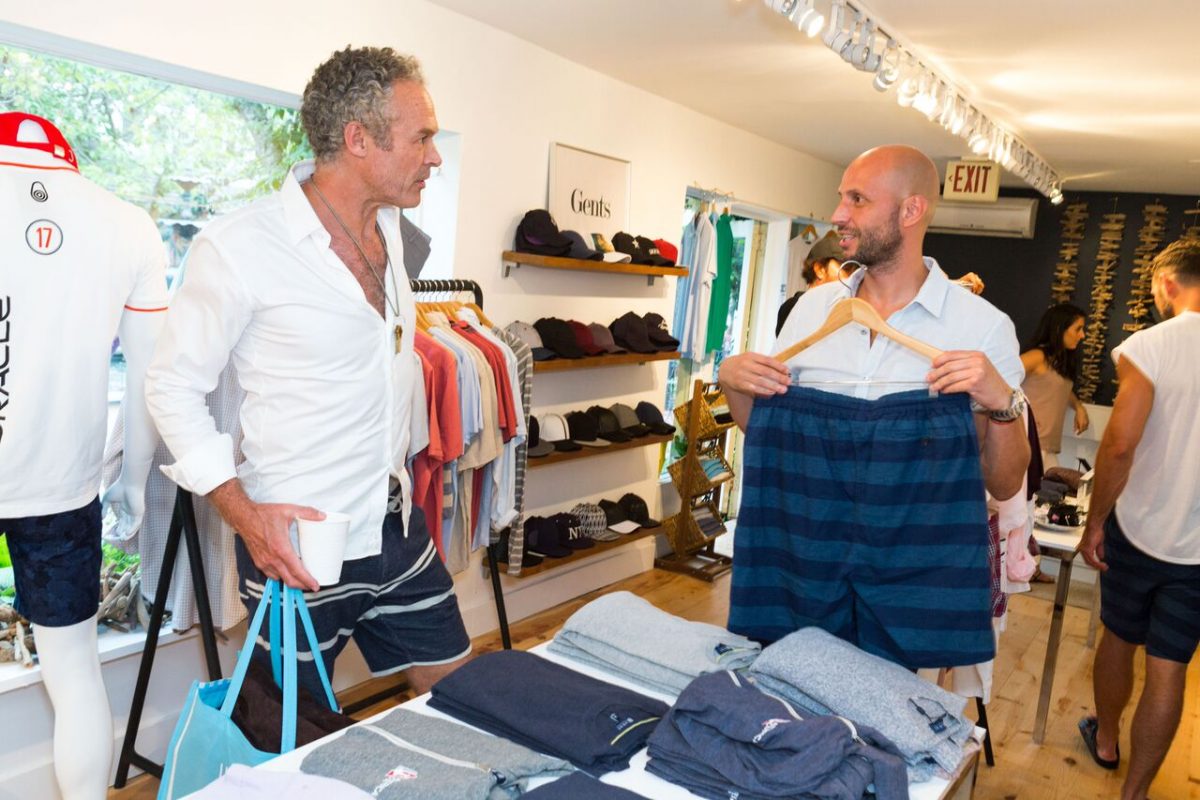 “Our market is really centered around a more sophisticated buyer, and the Hamptons has been incredibly successful for us from a branding and selling perspective,” Norman continued. “It’s a market that appreciates value and sophistication in apparel.” Indeed!

Tumi Teams Up with Heineken for the #Heineken100