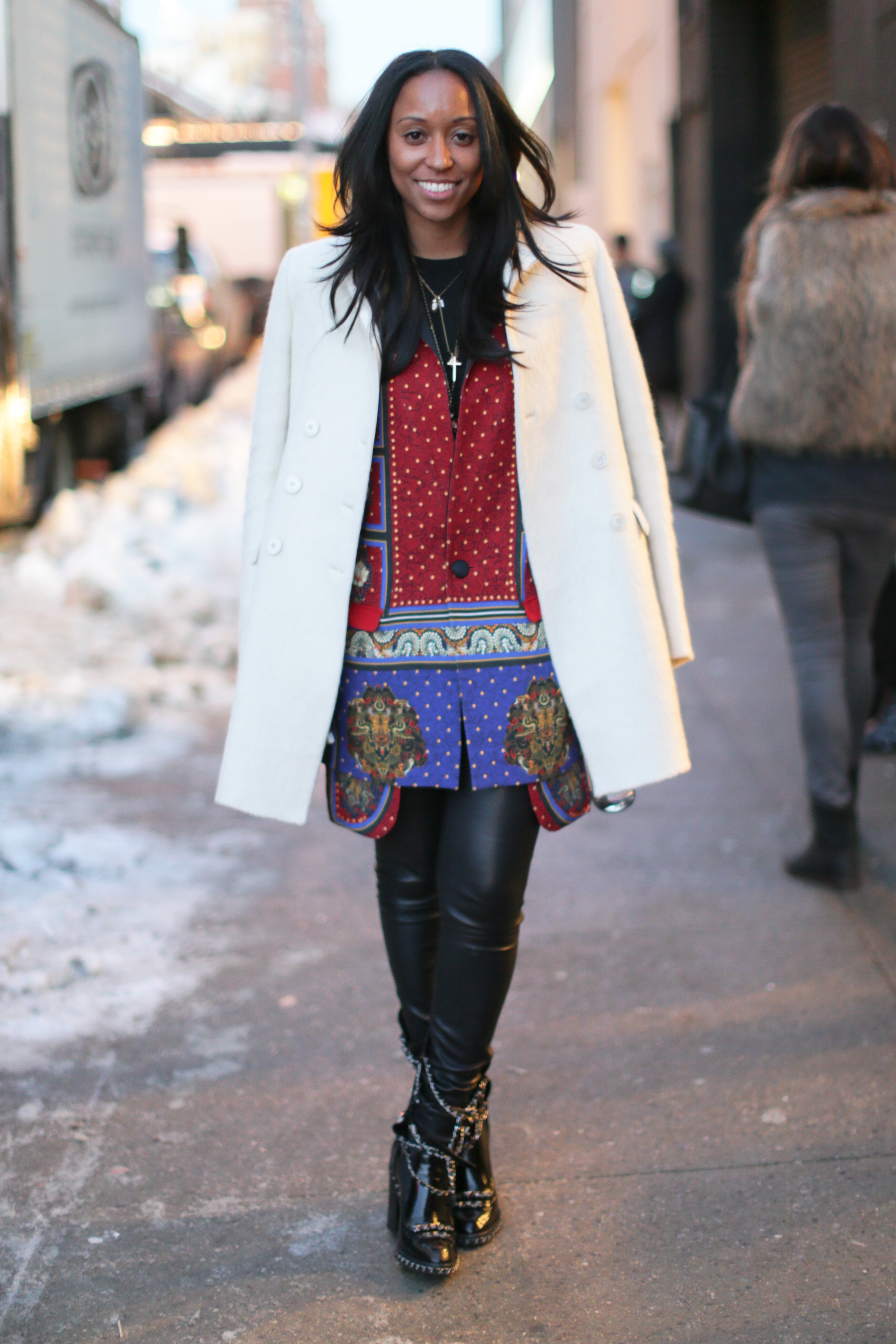 This season, The Cut is introducing the Golden Peacock Awards for Excellence in Street Style, which will recognize and reward NYFW’s best-dressed showgoers, The Daily can exclusively report. The Cut has tapped Shiona Turini as a contributor for the Golden Peacock Awards, which makes a whole lot of sense, considering Turini was touted as the best-dressed person of 2014 by The Cut. While street style regulars have likely already been selecting scads of outfits for the week, they might want to kick their planning up a notch. More on the Awards: Through daily, weekly, and monthly rankings on their site, winners will be showcased via plenty of photographs. There’s also a cheeky, peacock-festooned medal which will be awarded to top winners.

Turini has taken on a handful of freelance consultant roles since November, when she left her role as fashion market director at Cosmopolitan. In this particular gig, she will help select the winners and will explain how they were chosen via video. “The Cut has always excelled at their street style coverage, so it’s an honor to be a part of their team. It’s exciting to work with a site whose work and voice I so admire, and I’m looking forward to covering the action at New York Fashion Week from a new angle,” said Turini in a statement. Let the street style games begin! 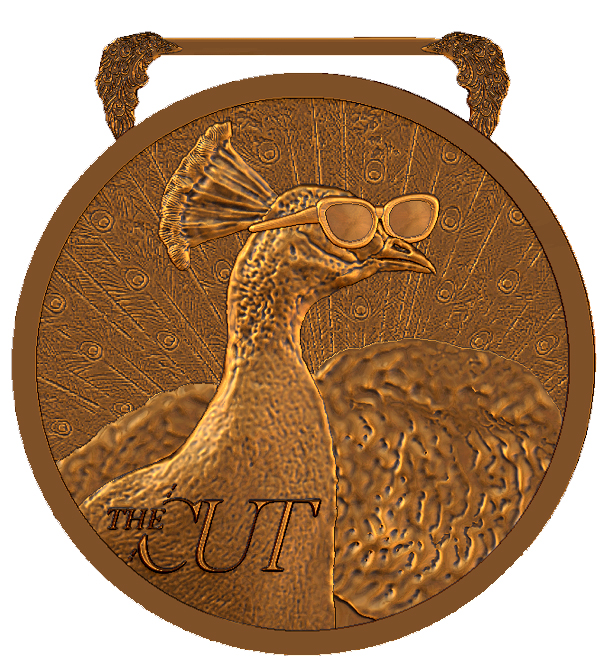