Sheikh Majed Cooks Up New Scents for The Fragrance Kitchen 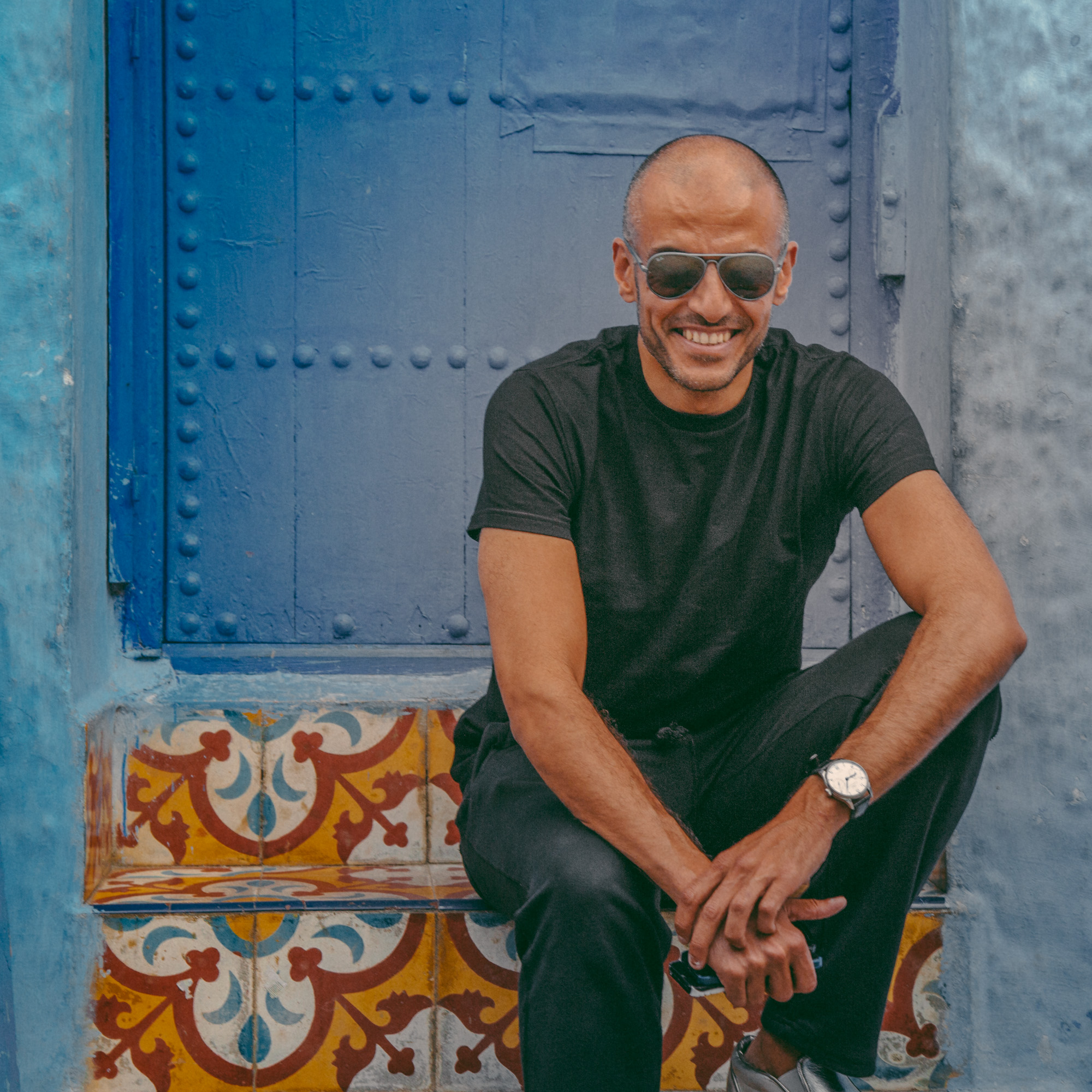 Sheikh Majed Al-Sabah of Kuwait founded The Fragrance Kitchen in 2012 following a scent-ual collaboration with Tom Ford. This, of course, was after he opened Villa Moda, a groundbreaking shop in the Middle East where he introduced American brands to the region, his Art Basel exhibit, and establishing a massive social media following. We caught up with the Sheikh of chic over breakfast at Bergdorfs, where his latest creation, A Rose with a View, is exclusively sold.

After your successful launch into fashion, you brought us The Fragrance Kitchen. What drove that decision?
Fragrance has always been [special] to me. I blend my own and [my grandmother] used to blend her own. I did a collaboration with Tom Ford called Arabian Wood. I was cautious about the success and the perception because I felt that not many people would love what I do, because it’s specific. Not until the collaboration with Tom did I get more confidence to do it myself. That was the turning point.

What was it like working with him?
It was cool! We had lunch in London, and later on, when he was opening his first flagship on Madison Ave., I came with my bag of fragrances. He went through them, picked up one he liked, and then he pushed everything to Lauder, I followed Lauder, and we moved on. And here we are.

You alter the notes in the perfumes based on what market you’re targeting. What kind of research does that require?
I walk down the aisles of department stores, and I stop by almost every brand and I ask them for their best-selling fragrances. I even go to Victoria’s Secret to see what the masses like. Then I get ideas about the notes. I did this in Russia, the US, in Europe. In the Middle East, I know what the palate is.

What are the more popular notes in the US?
Fruits, citrus…people love lily of the valley, jasmine.

You’re involved in the art world, too, and had an exhibit at Art Basel Miami Beach.
In 2008, I did an exhibition about East meets West: the ALEF collection in Miami. We brought in an artist from Holland, Pieke Bergmans, and we collected mother of pearl antique furniture, and sent it to her. It was called Crystal Virus. She made handblown crystal, and when it was hot, she poured it on the Middle Eastern furniture. The other part was two designers from Lebanon [Huda Baroudi and Maria Hibri] who find vintage furniture from the West and they upholster it with vintage fabrics from the East.

You also have a presence in social media, and established a huge following. What’s your style?
I like to be more documentary style, but less reality show—more sharing useful information about every place I visit, talking about weird facts that are not known to many people. For example, when I’m in New York, I speak about things that are unknown about the subway system. My audience is mainly from the Middle East, so they’re not familiar. When they come, they’re more interested in the best stores, where to eat, and also interesting information about the city.

Back in April, you had a crowd swarming Bergdorf Goodman for TFK’s launch. Does that happen often?
That was a first in the US, but it’s happened at Selfridges in London. London, I can understand, because most of my people summer there…4,000 came out! Here, we got about 1,000. I had no idea. I was taking selfies with everyone! I didn’t know what the hell was happening. Then they told me they shut down the doors to the store and there was security all over.

Hopefully you have a calmer experience this time around!
We are launching a new fragrance, so it should be calmer. But we always have a party. When I launch something, I feel I owe my followers on social media and supporters something. I always host a big party for them to eat and have a good time.

Rachel Hilbert on Prepping for the Victoria’s Secret Fashion Show