Sharon Osbourne's Not So Crazy For Kanye 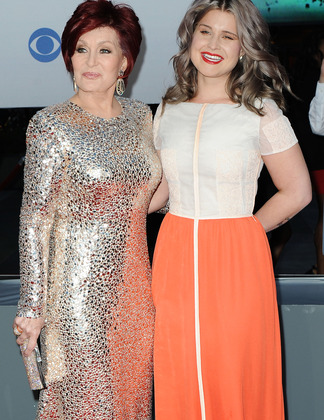 Not everybody loves Kanye West as much as Kanye West. In an interview with The Daily Beast, a certain Sharon Osbourne had some not-so-nice words about the rapper and (cough, cough) designer. “I have no time for him,” she explains. “He bores me. He’s an average-looking man with an average talent, but he’s a great salesman.” She doesn’t stop there, kids. Osbourne thinks that West would be a better candidate selling cars “because they would f–ing fly out the door. He’s his No. 1 fan.” Mmmmmkaaaaay.