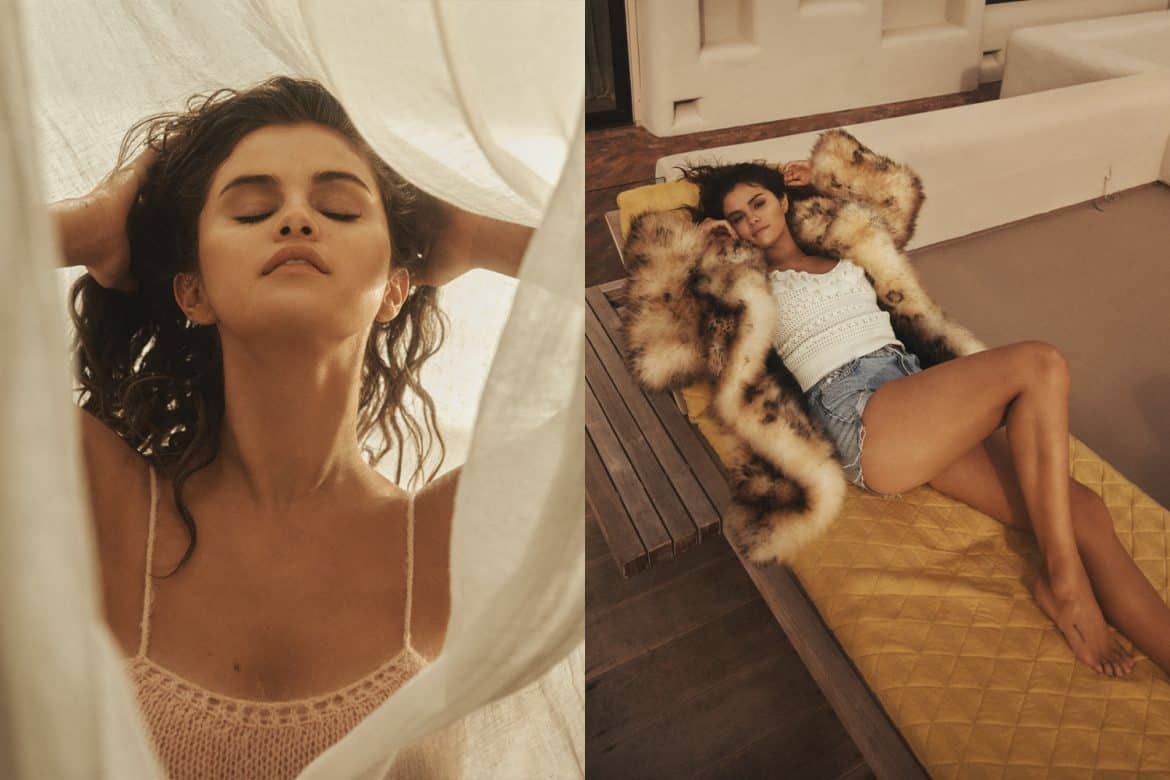 Selena Gomez covers the latest issue of WSJ. Magazine to promote her new album, Rare, which is said to be her most autobiographical and deeply honest work yet. Even her old friend Taylor Swift has corroborated its vibe. “This is the first time I’ve heard her truly channel the details of her emotional experience,” Swift said. “I just thought, Wow, she’s finally allowing herself to let other people know things aren’t always OK. You can be vulnerable and lonely and independent and strong and brave and scared all at once.” 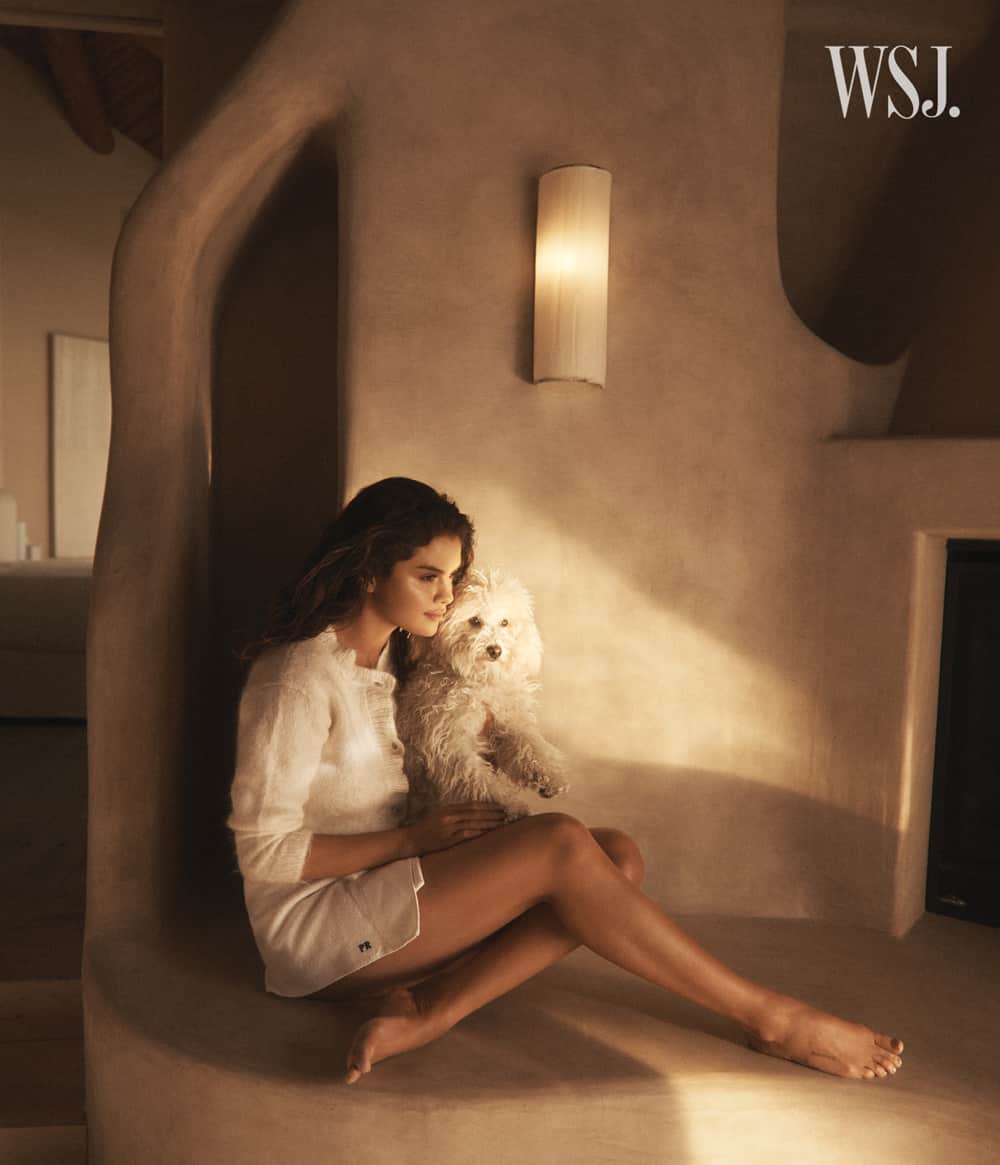 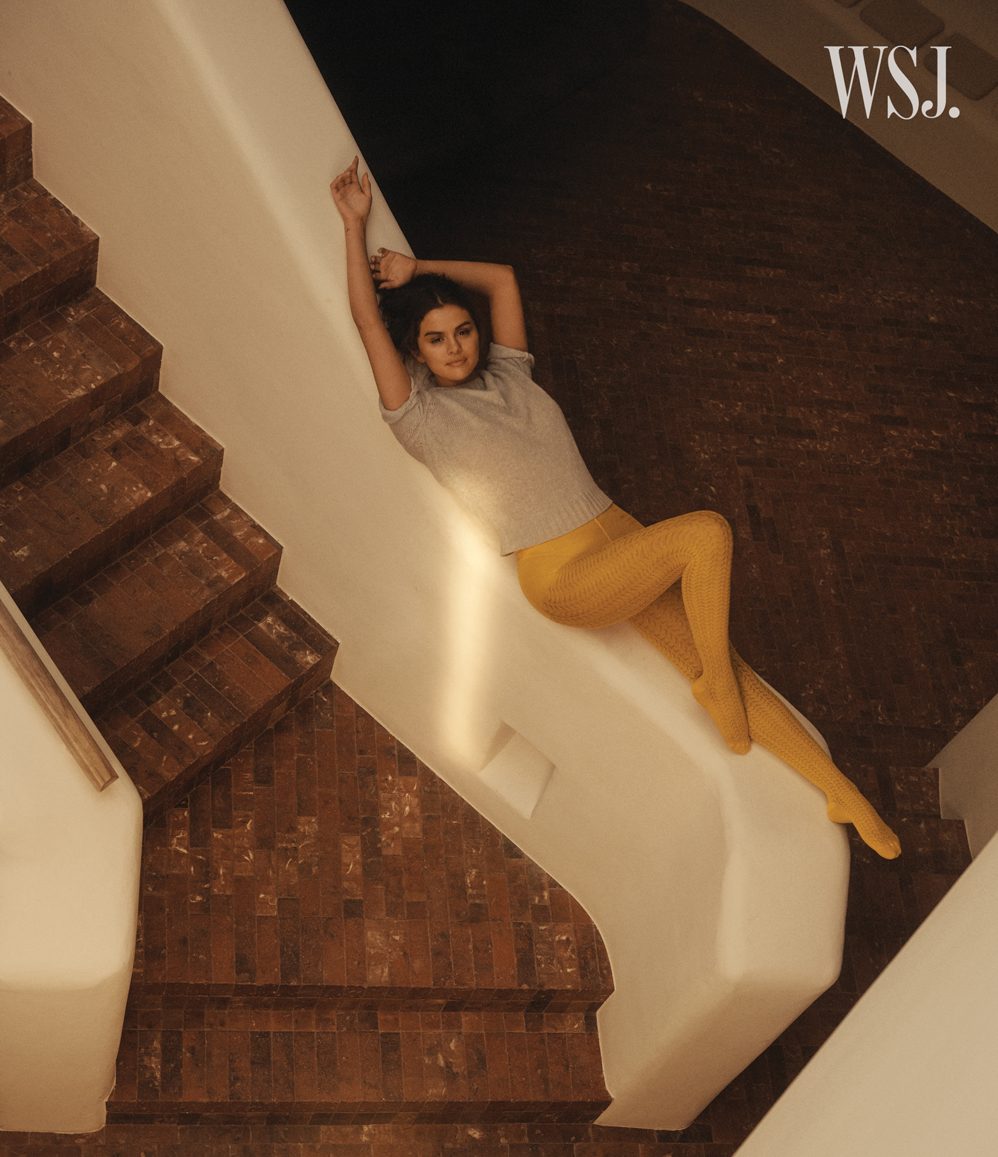 While Gomez and Swift haven’t been as in the public eye together as they were a few years ago — they don’t feel the need to post their hangouts on social media — they maintain that their friendship is as strong as ever. Perhaps even stronger. “She has showed up for me in ways that I would have never expected,” Gomez explains. “[She’s] flown in because I was hurt and was going through something. Stuff that was going on with my family. It’s been proven year after year and in every moment of my life that she is one of my best friends in the world. We don’t agree on everything, but we respect each other with everything.” 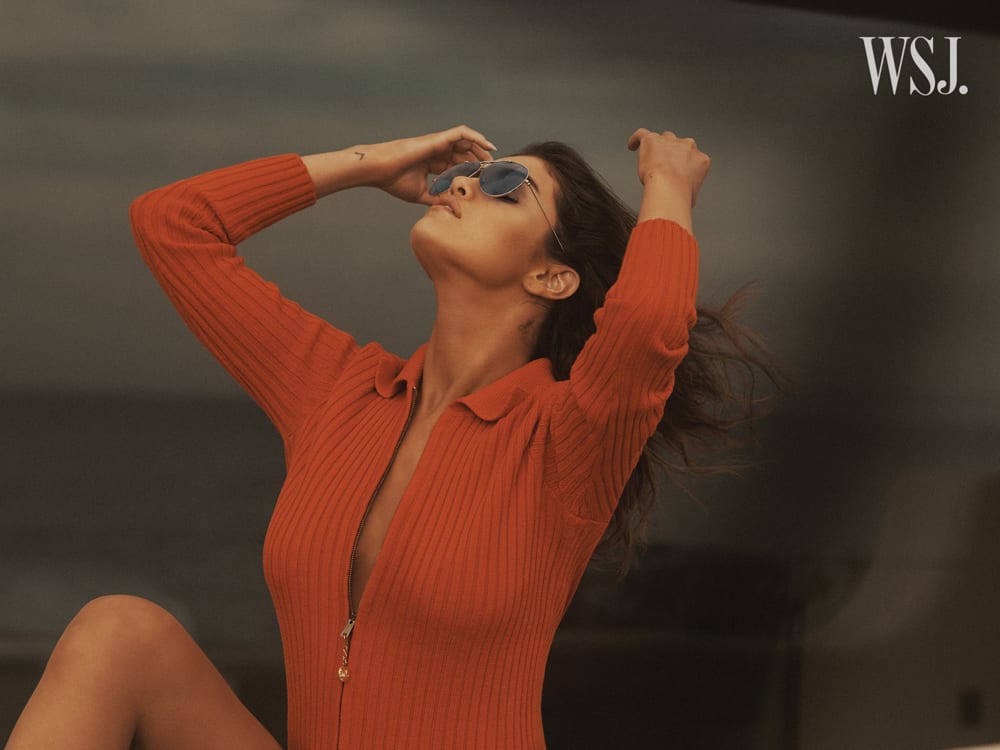 Gomez and Swift first met when they were both dating Nick and Joe Jonas, respectively. While the relationships ended, their friendship remained. “We clicked instantly and, man, that was my girl,” Gomez explained. “We both went through s— at the same time… She taught me a lot about how I should be treated at a young age.”

‘There has always been this quality of sisterhood, and I don’t say that in a basic way,” added Swift. “I knew from when I met her I would always have her back. In my life, I have the ability to forgive people who have hurt me. But I don’t know if I can forgive someone who hurts her.” D’aww, friendship is magic! 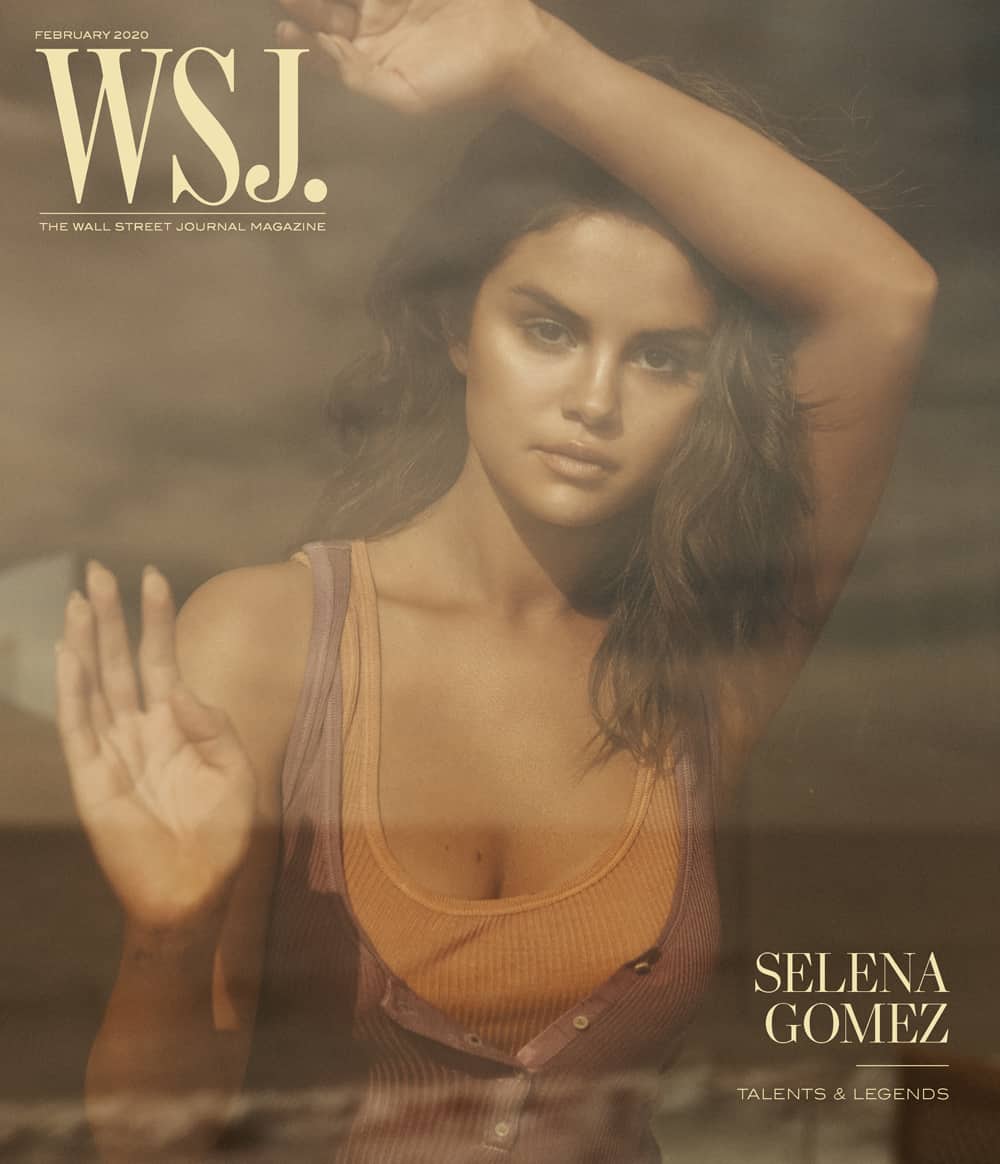 Get a First Look at Selenz Gomez’s...