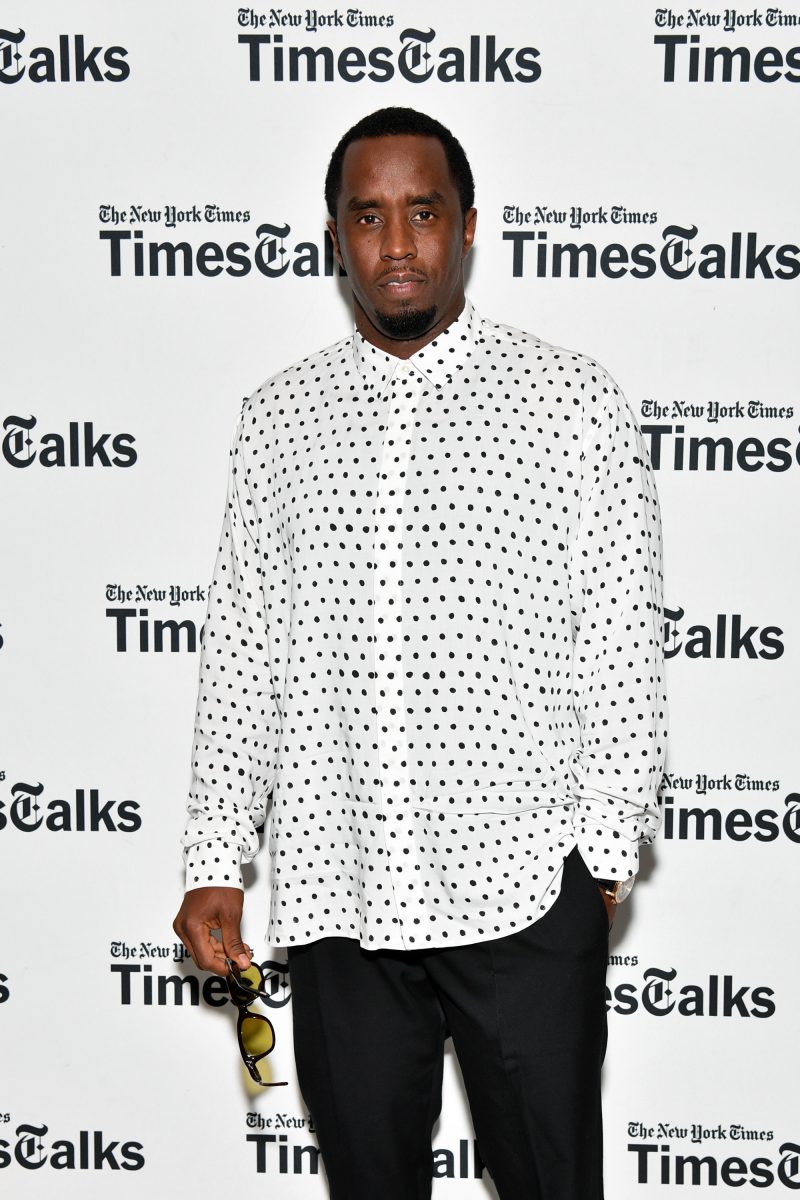 MAC and Puma Are Collaborating [Harper’s Bazaar]
The MACxPUMA makeup collab is coming in 2018.

Kylie Jenner Snaps Back at Paparazzi for Photoshopping a Baby Bump [Glamour]
The makeup mogul took to Twitter last night and accused paparazzi of photoshopping a bump onto her midsection.

Shalane Flanagan Wins The NYC Marathon [Vogue]
She is the first American woman to win the New York City Marathon in 40 years!

Celebrating 50 Years of Wilhelmina’s Supermodels [The Cut]
A preview of the upcoming Rizzoli tome Wilhelmina: Defining Beauty, written by Eric Wilson, InStyle’s fashion news director, which will be released on November 14.