Scoop! Shuffles At The Wall Street Journal’s Off Duty, Personal Journal, and WSJ. 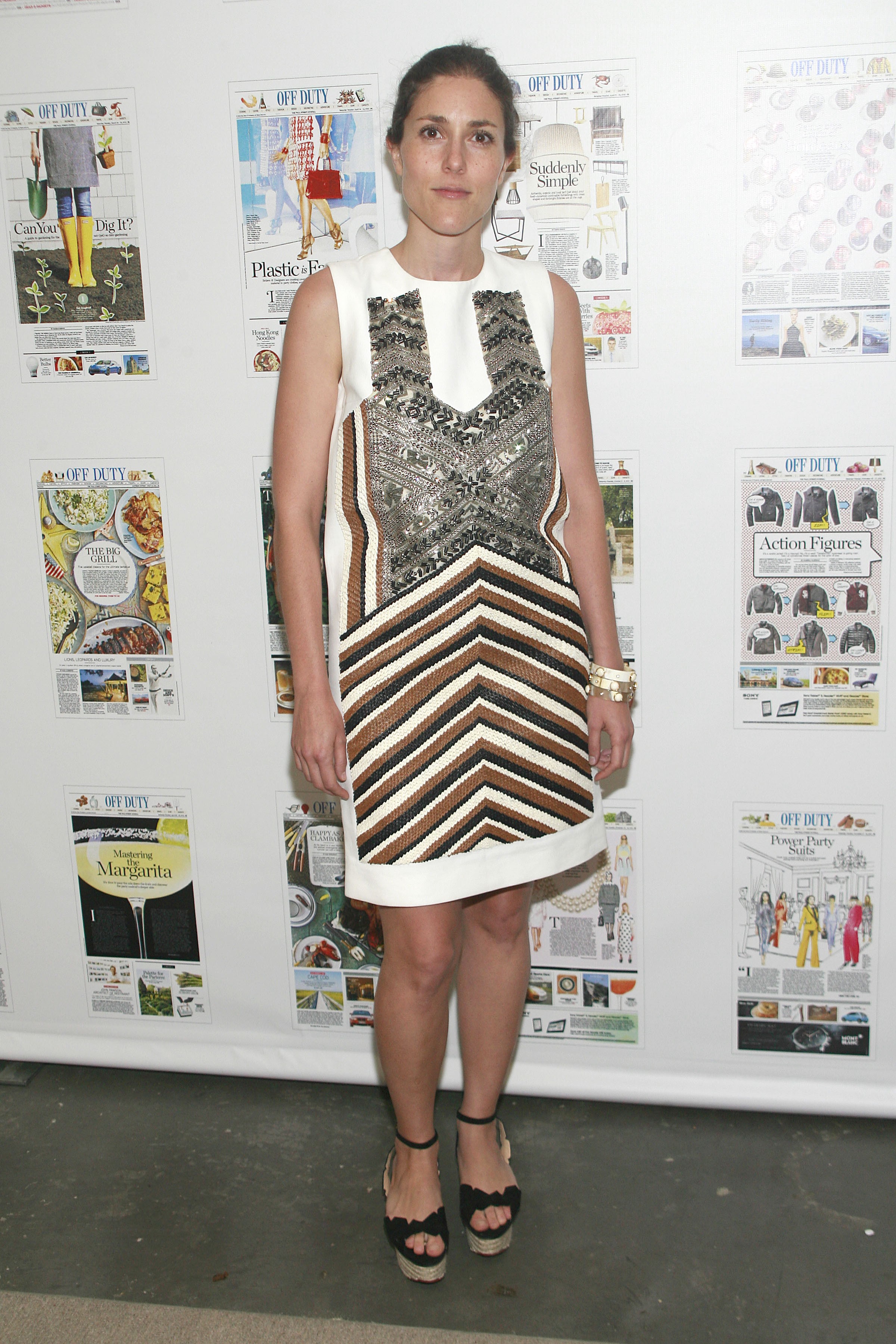 This afternoon, The Wall Street Journal announced a couple of shuffles at its lifestyle-centric offerings via a series of internal memos. Ruth Altchek is leaving her gig as editorial director at Off Duty and WSJ. for an executive role at News Corp.’s Strategy Group. Altcheck joined WSJ in 2010 as one of Deborah Needleman‘s hires (Altchek was Needleman’s features editor circa the Domino days). Altchek helped build its Off Duty section, before becoming editor of the section in August 2011. In October 2012, Altchek took on the editorial director title, which involved overseeing the paper’s glossy, WSJ., placing Altchek higher on the masthead than then-new EIC, Kristina O’Neill. “The entire Journal has benefited immeasurably from Ruth’s unrivaled editorial and visual skills, her high standards, and her inspiring and generous leadership,” said the Journal‘s editor-in-chief, Gerald Baker, in a staff memo (bearing the subject line, “Duty Calls”).
Another shift at the weekend section where Altchek made her mark? Dale Hrabi has been promoted from deputy editor to editor of Off Duty. Additionally, Emily Nelson has been promoted from Personal Journal editor to senior editor of Personal Journal, Off Duty, and WSJ. Nelson has helmed Personal Journal for four years, and has been with the Journal for 19 years. “Emily has performed an outstanding job transforming it into an engaging, lively and widely imitated home for feature stories,” said Baker in a staff memo (subject line: “The Nelson Touch”). She kicked off her career at the paper in 1995 as an intern, and has done stints at the publication’s bureaus in Atlanta, Pittsburgh, Dallas, and London covering a slew of topics.
As for Altchek’s replacement? “There is not a direct successor for Ruth Altchek. Instead, there is now a slightly different structure,” said a Journal spokesperson via email. “Emily Nelson will take on new responsibilities in addition to her existing ones.”
Dale HrabiEmily NelsonNews CorpOff DutyPersonal JournalRuth AltchekWall Street JournalWSJ
1 comment
0
FacebookTwitterPinterestEmail

The Daily Wonders: What’s Up With Patrick Robinson’s Pashko?

Excellent post. I will be dealing with a few of these issues as well..