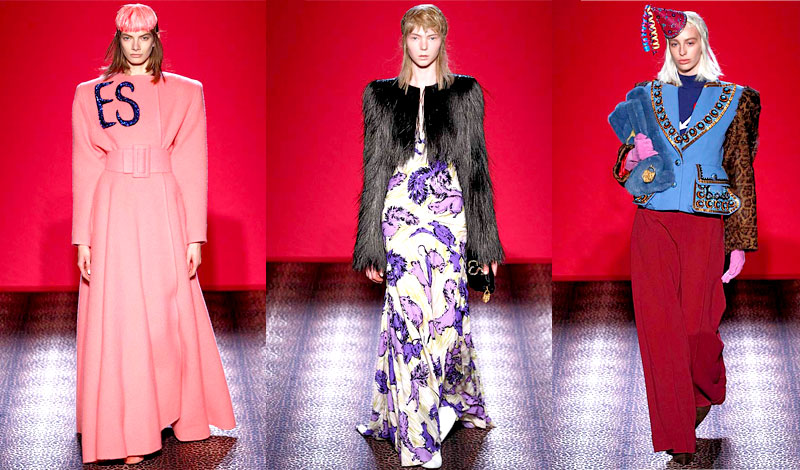 Schiaparelli has announced their decision to remain on the couture schedule this season, despite the recent departure of creative director Marco Zanini. As scheduled, the maison‘s Spring/Summer 2015 collection will bow on January 26 in Paris with two runway shows, divided for press and couture clients. The in-house design team has resumed responsibility of the collection, while the search for the next creative director is still underway, according to WWD.

Zanini was chosen to revamp the dormant label in September 2013, arriving at the couture maison after a stint as creative director at Rochas. After showing two collections chez Schiaparelli, he announced his departure in November. His reason for departing: discontent at the brand and creative differences with owner Diego Della Valle, who is also president and CEO at Tod’s. Zanini has yet to announce his next move.