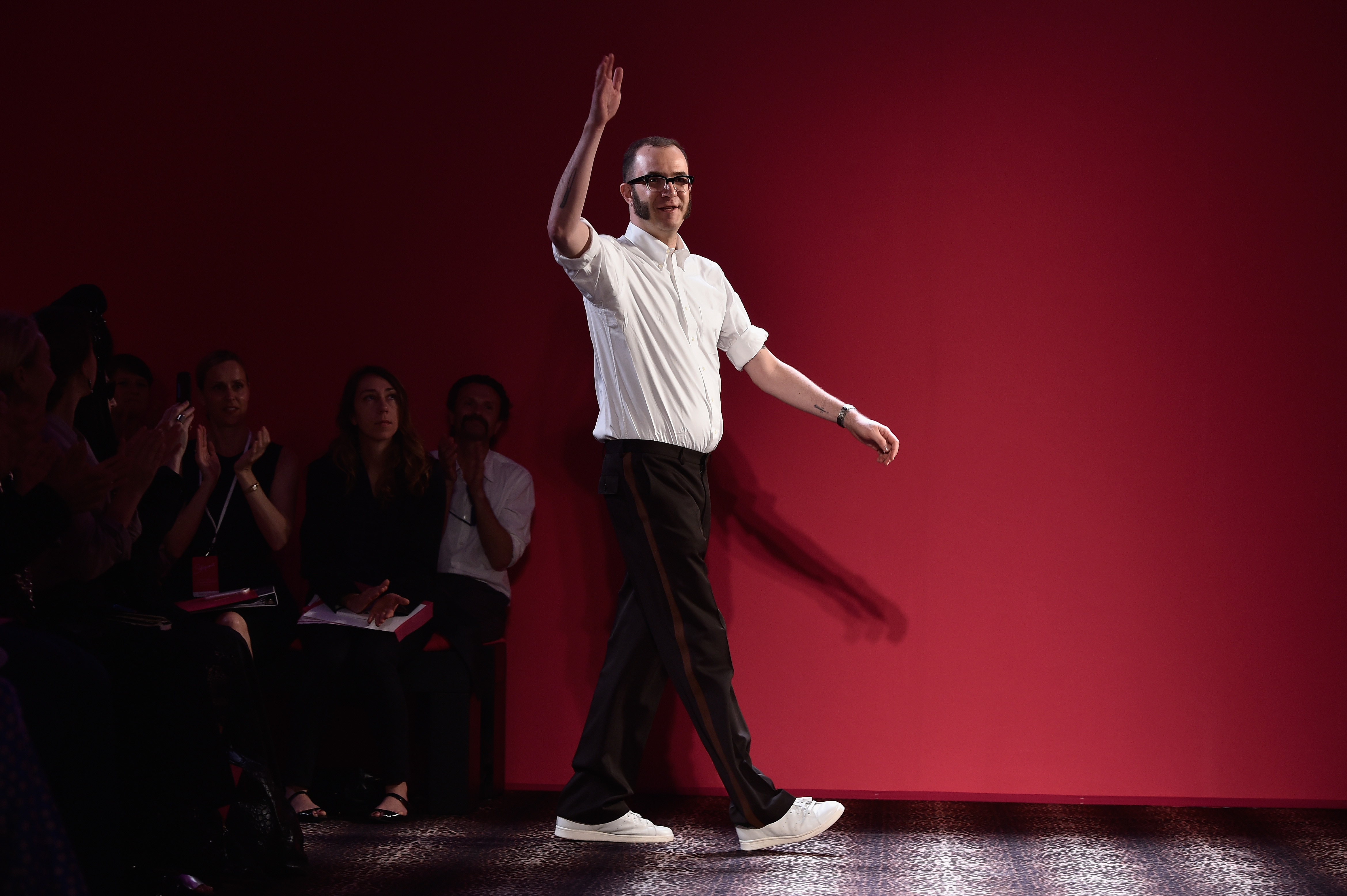 Just a little over a year after Marco Zanini was appointed creative director of Schiaparelli in September of 2013, the brand has officially announced his departure. Zanini had previously designed ready-to-wear for Rochas and his resume also included work at Versace, Halston, and Dolce & Gabbana. Although Zanini’s collections for the revived Schiaparelli brand owned by Tod’s Diego Della Valle were well received, the designer was reportedly unhappy at Schiaparelli and did not feel it was a fit according to WWD.
“The house of Schiaparelli is looking towards its future while transcending the codes of Elsa Schiaparelli,” said the brand in an official press statement. “It follows a dynamic where a contemporary spirit meets its founder’s daring personality” The brand also added that it would be announcing its new creative director soon.