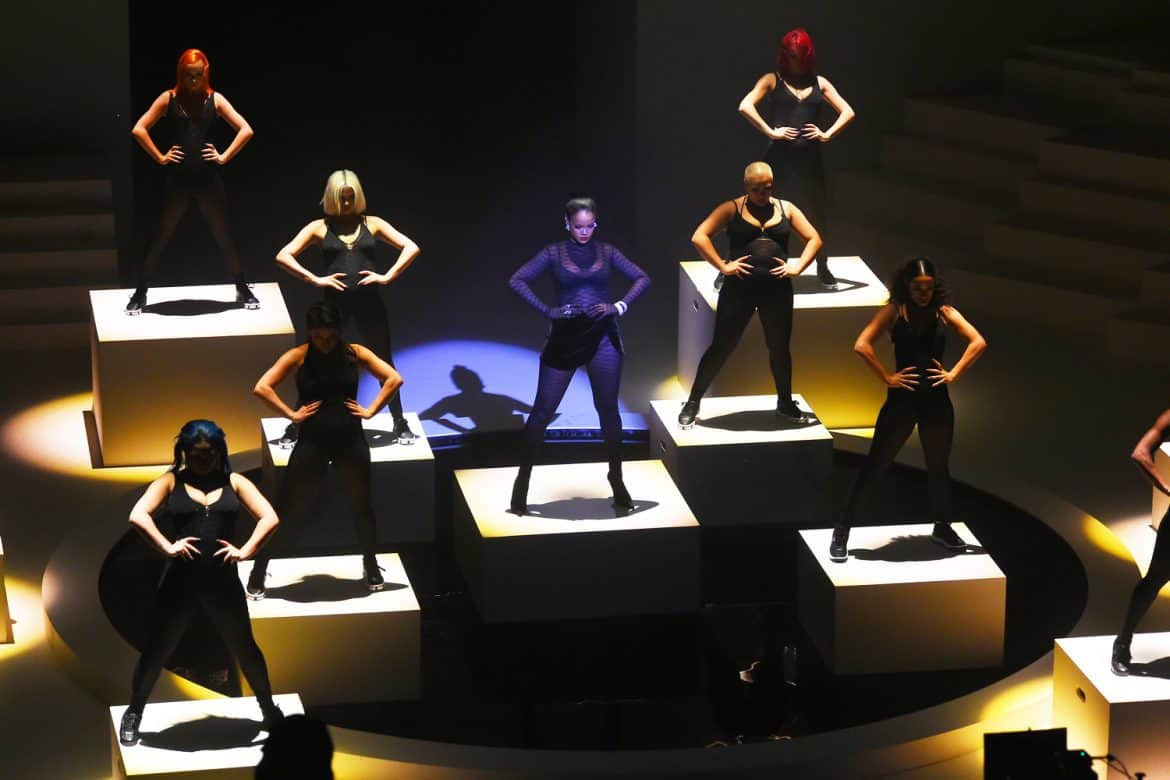 Inside Rihanna’s Savage X Fenty Show
Diversity. Inclusion. Extravagance. Celebrities. Really, really good choreography: Rihanna’s Savage X Fenty show was the live lingerie-fashion-show-meets-concert event Victoria’s Secret should have been, but never quite was. Last night, at the Barclays Center, guests gathered for a seamless merging of models, dancers, and performers. Everyone’s phones were locked up (causing some anxiety for several editors), so I had to go old school and take notes on paper like it was 2007. 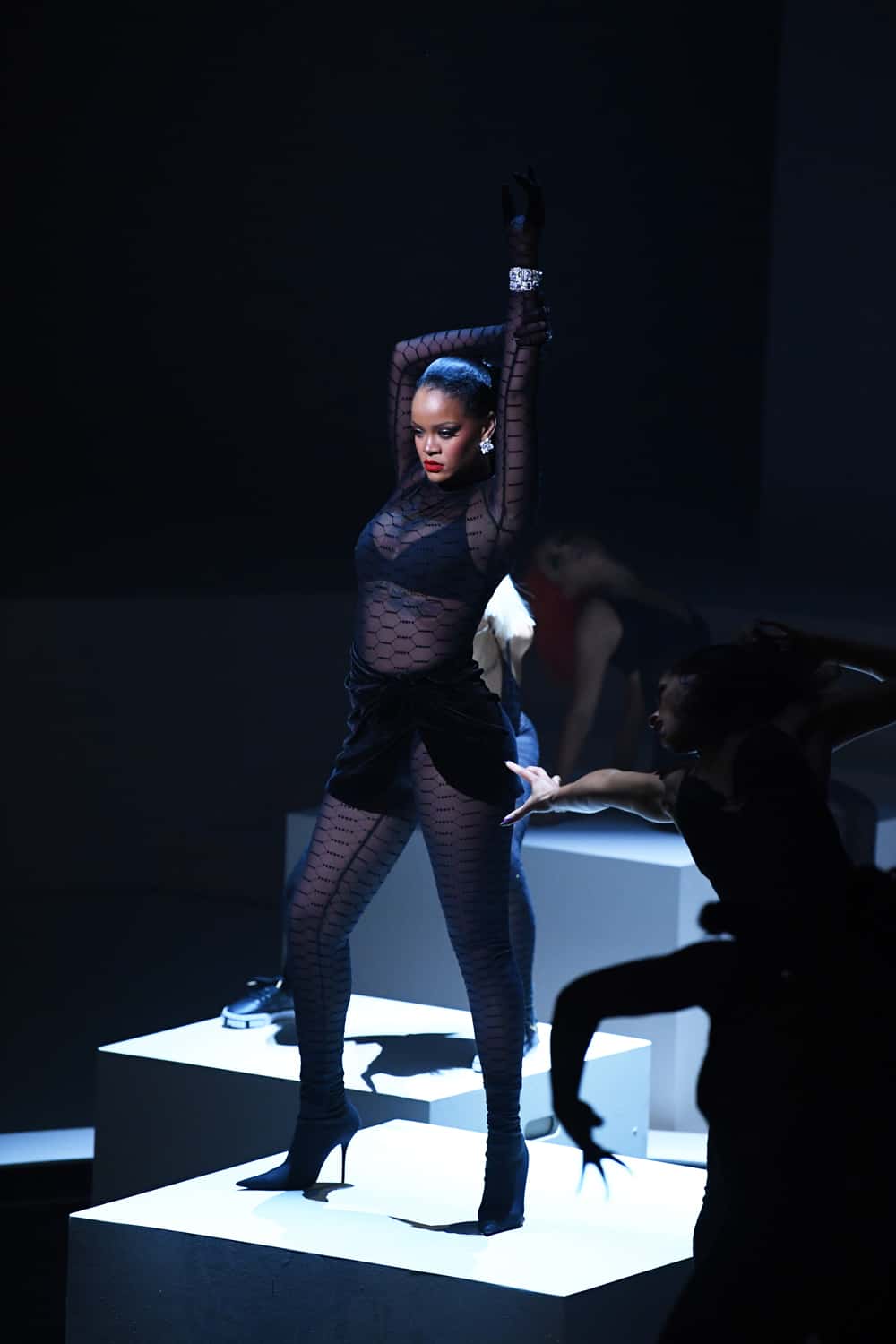 The set was comprised of several cream architectural structures. It was like an haute M.C. Escher illustration. Or maybe a surreal take on Santorini, the Instagram vacation spot du moment. Regardless, it offered ample opportunity for performers to appear and disappear, usually with multiple groups of dancers and models doing their various things all at once. Rihanna opened the show herself, performing a quick routine before heading backstage. 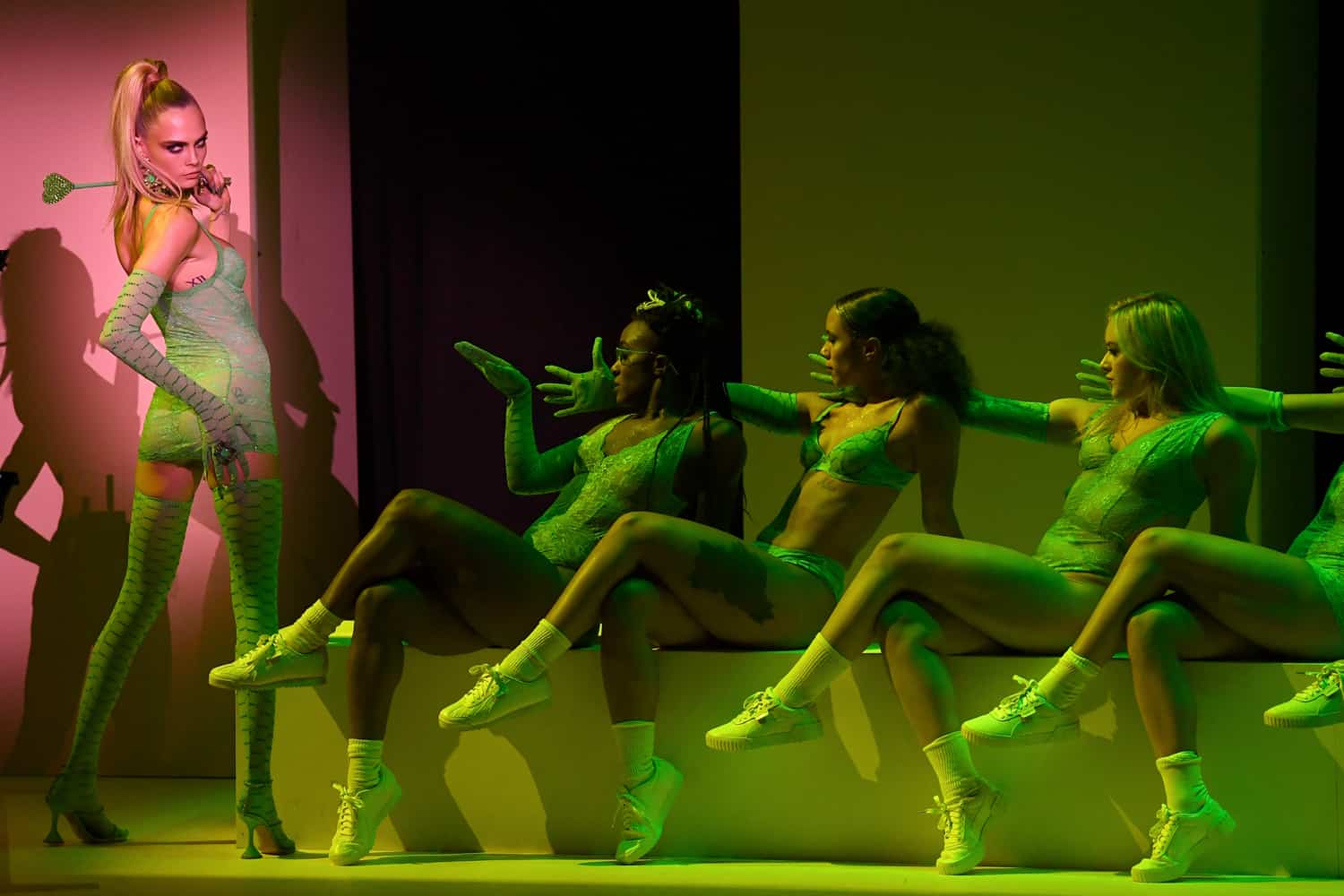 The collection was pretty much par for the course — Savage X Fenty has a pretty well-established aesthetic at this point: lace juxtaposed with more athletic waistbands; bright, almost fluorescent colors; and, of course, styles that fit and flatter absolutely every body type. Some silky menswear pieces were also presented this year, as modeled on 21 Savage and Christian Combs. 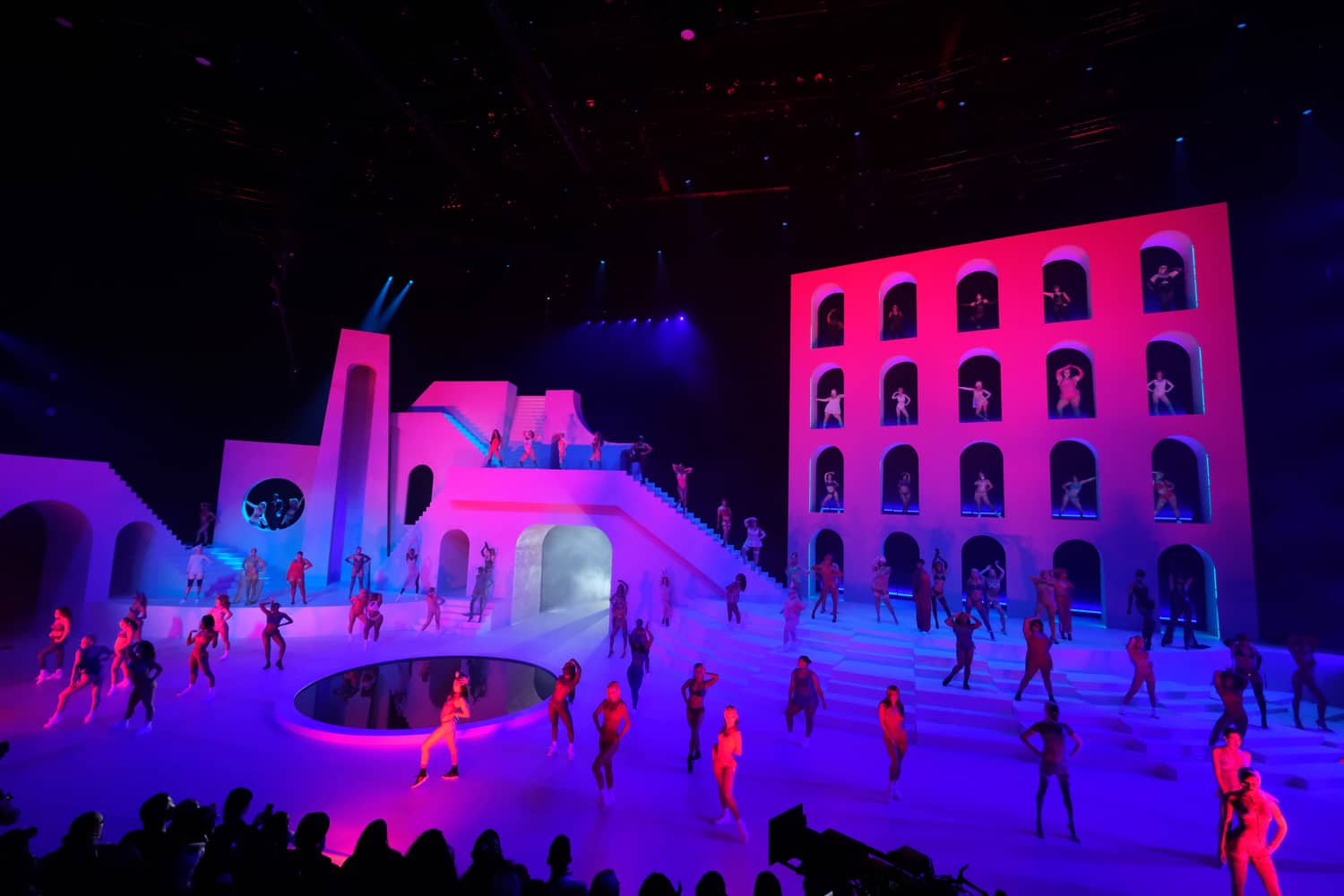 Joan Smalls, Cara Delevingne, and Alek Wek were among the many models to walk, although to be honest it was hard to take one’s eyes off the professional dancers, who were also clad in Fenty wares. Considering how Rihanna has so thoroughly — and successfully — reinvented what a fashion show could be, one has to wonder if the traditional concept of having models walk was even necessary, especially with appearances by Laverne Cox and Aquaria, and performances by Big Sean, A$AP Ferg, Migos, Normani, and  Halsey — who debuted a new song.

Unfortunately, Amazon is restricting images of the show until it streams later this month, but if you’re interested in getting a general sense of what to expect, check out the Savage X Fenty show from last year.

Les Wexner Publicly Speaks About Jeffrey Epstein (New York Times)
“More than a decade ago, I severed relationships with a personal financial adviser,” Les Wexner, CEO and founder of Victoria’s Secret parent company, said during a presentation to investors and analysts. Though Wexner did not address him by name, it was clear he was referring to Jeffrey Epstein. “At some point in your life, we are all betrayed by friends, and if we haven’t, we’re really fortunate to have lived a perfectly sheltered life,” he added. “Being taken advantage of by someone who was so sick, so cunning, so depraved is something that I’m embarrassed that I was even close to, but that is in the past.”

Laura Kim and Fernando Garcia Explore Oscar de la Renta’s Roots
The late Oscar de la Renta’s home, the Dominican Republic, was the basis for the brand’s Spring 2020 collection. Presented under a rainbow of pastel arches, the collection featured a number of frothy and flower-covered looks sure to be seen all over the society party circuit this spring. 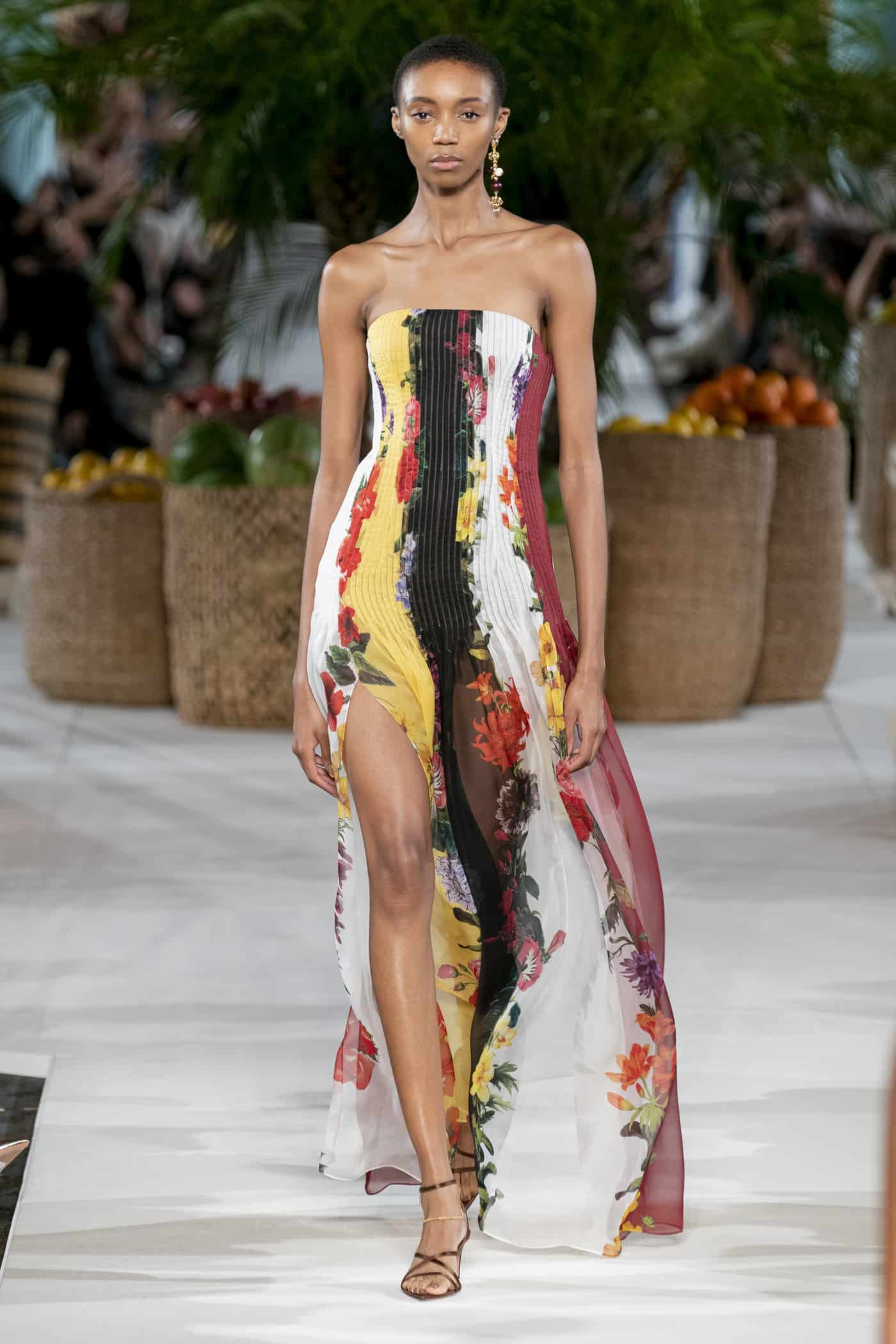 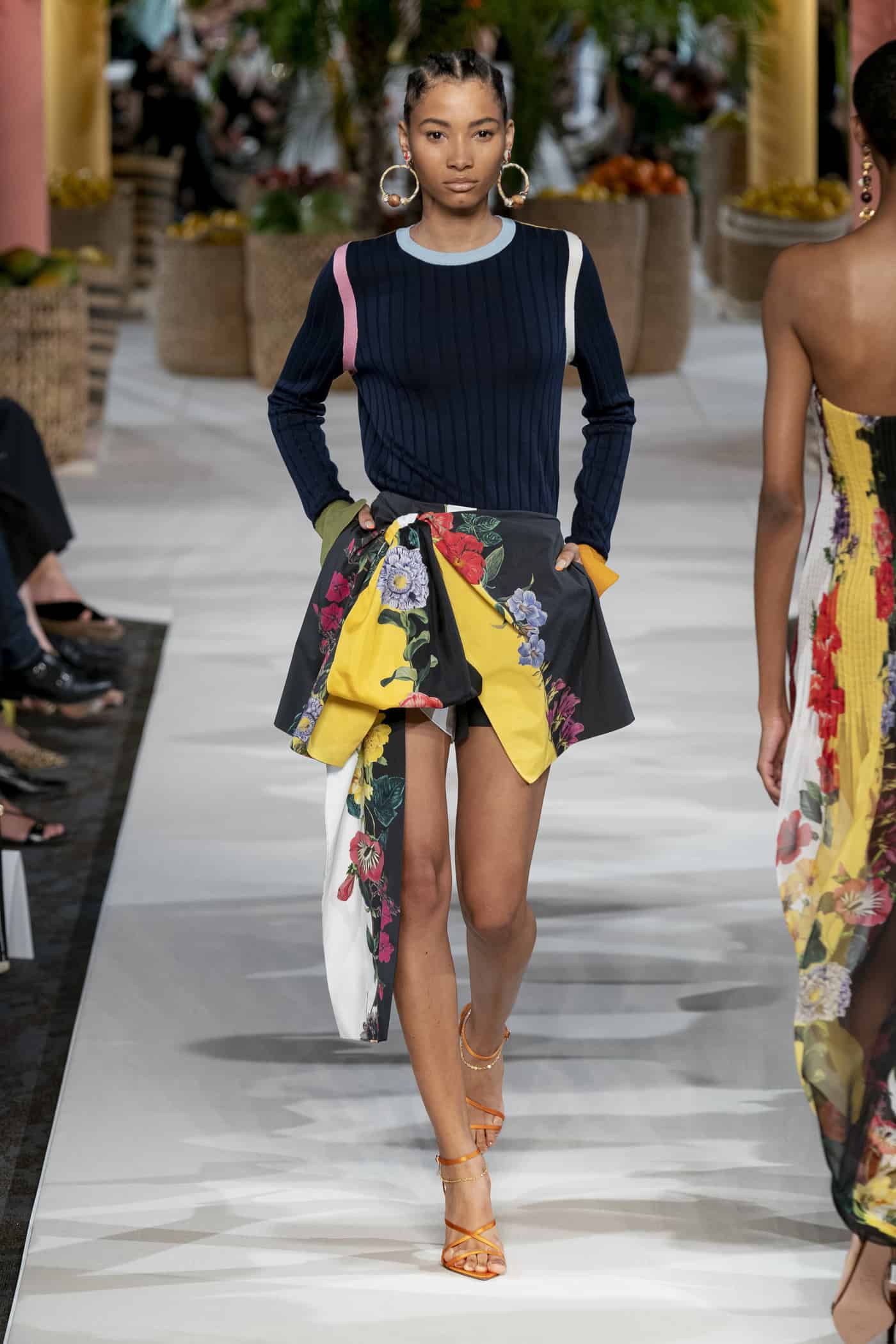 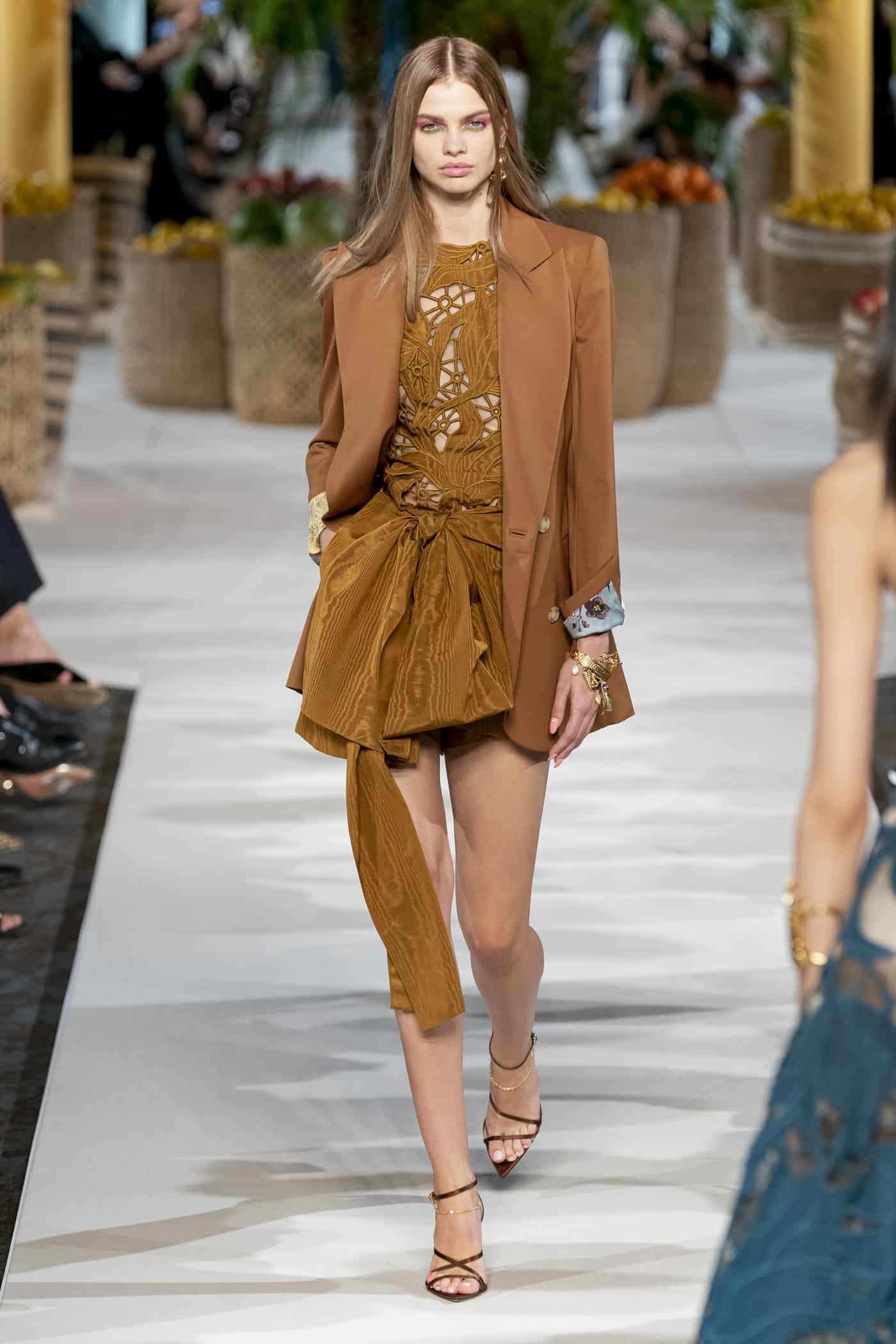 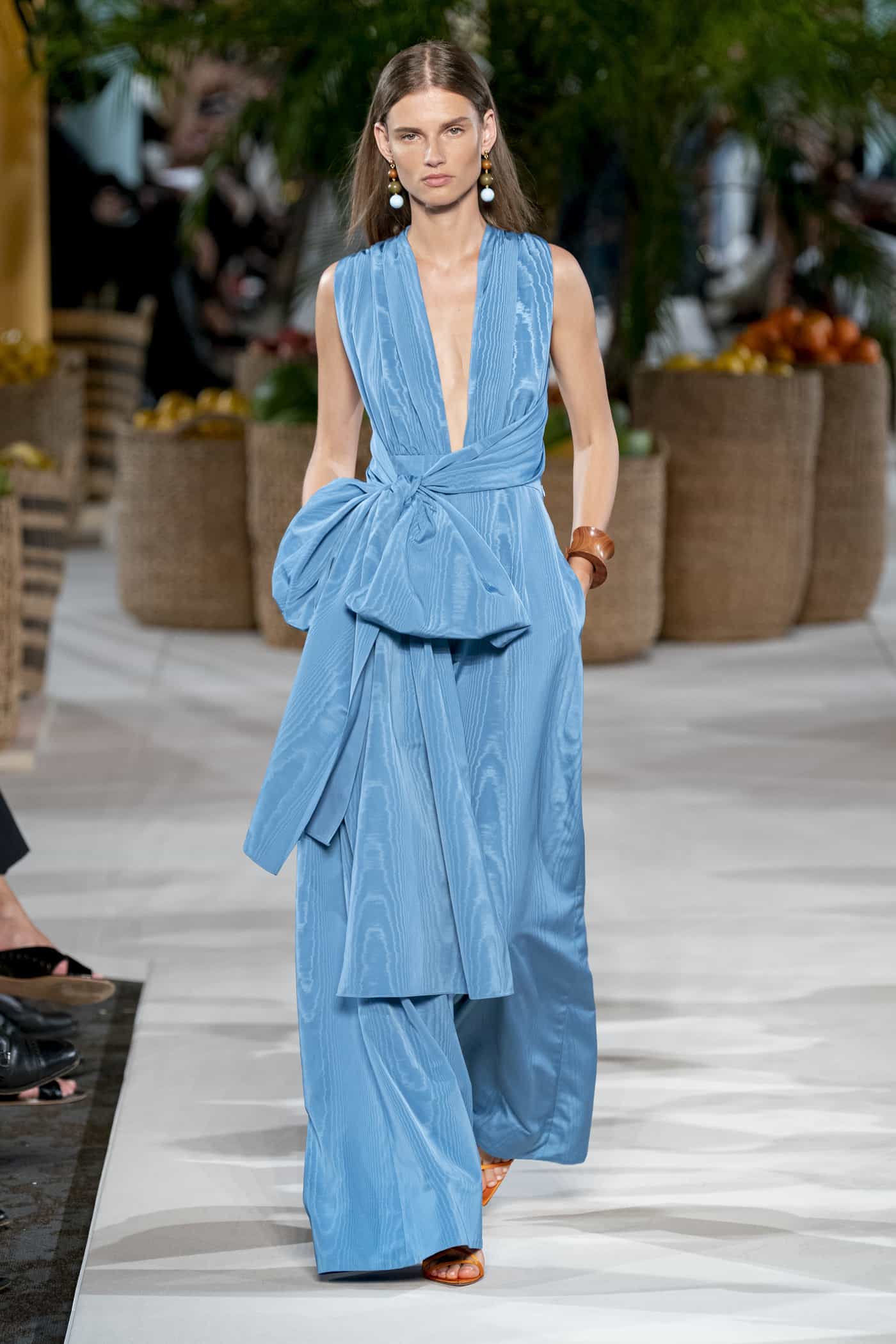 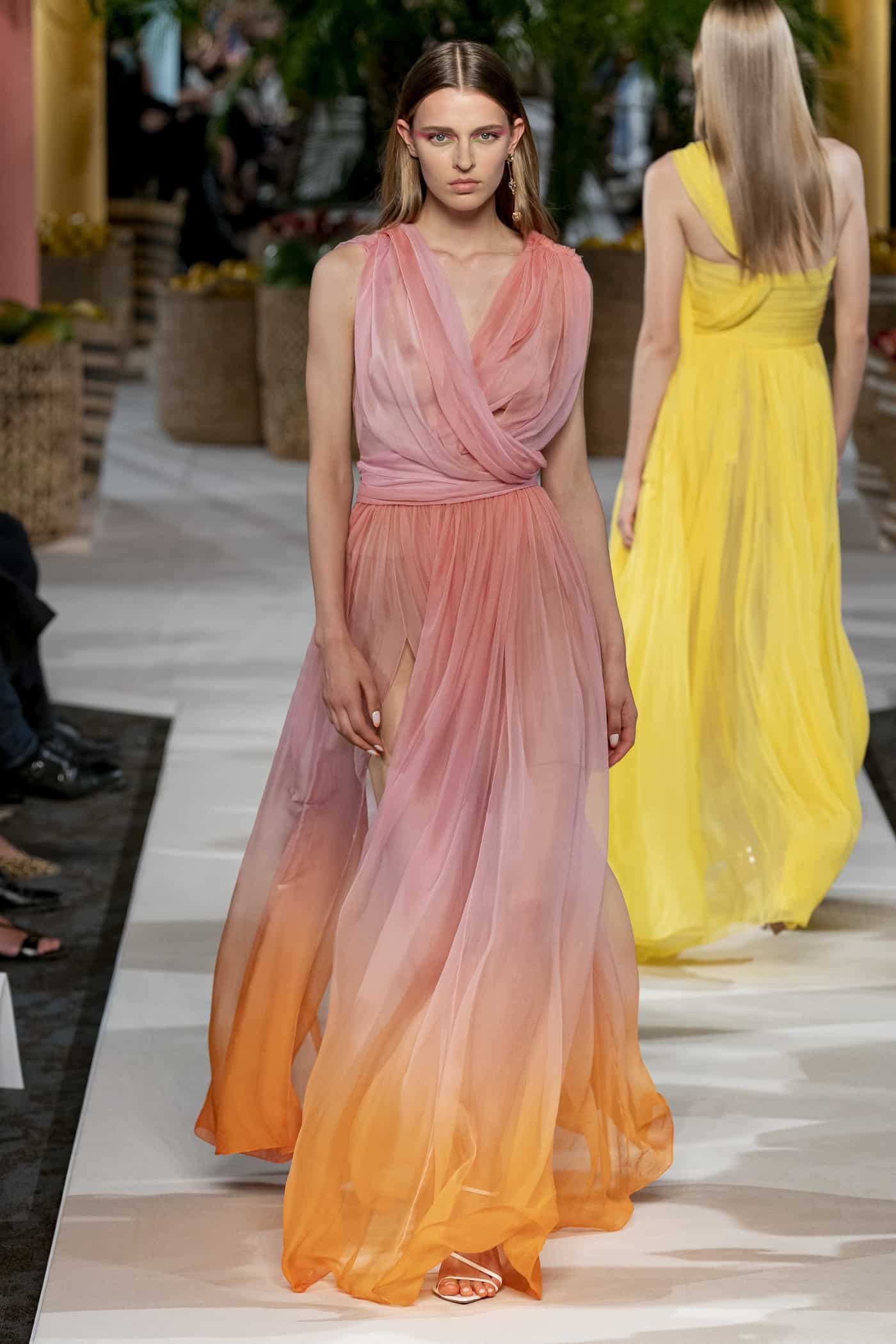 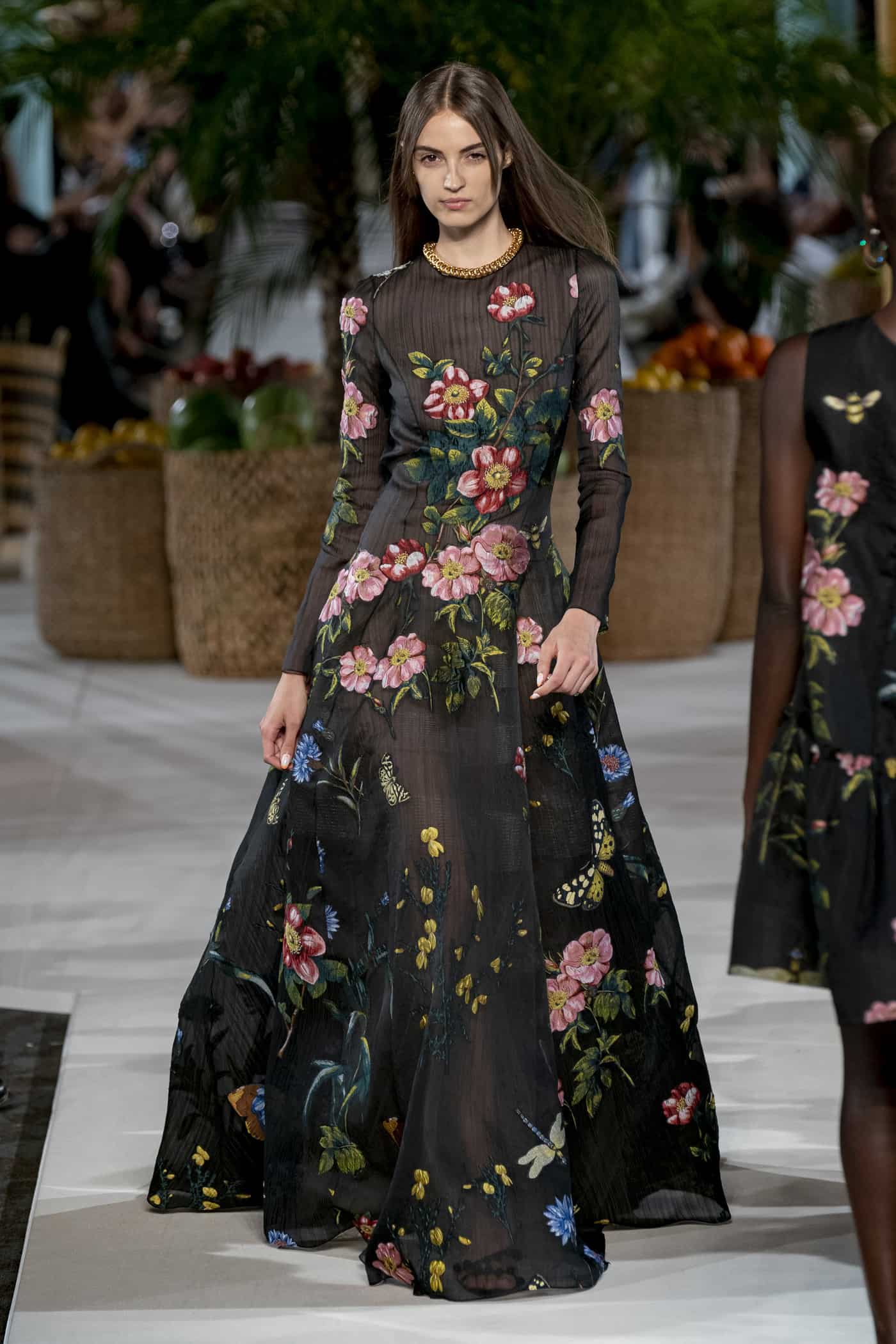 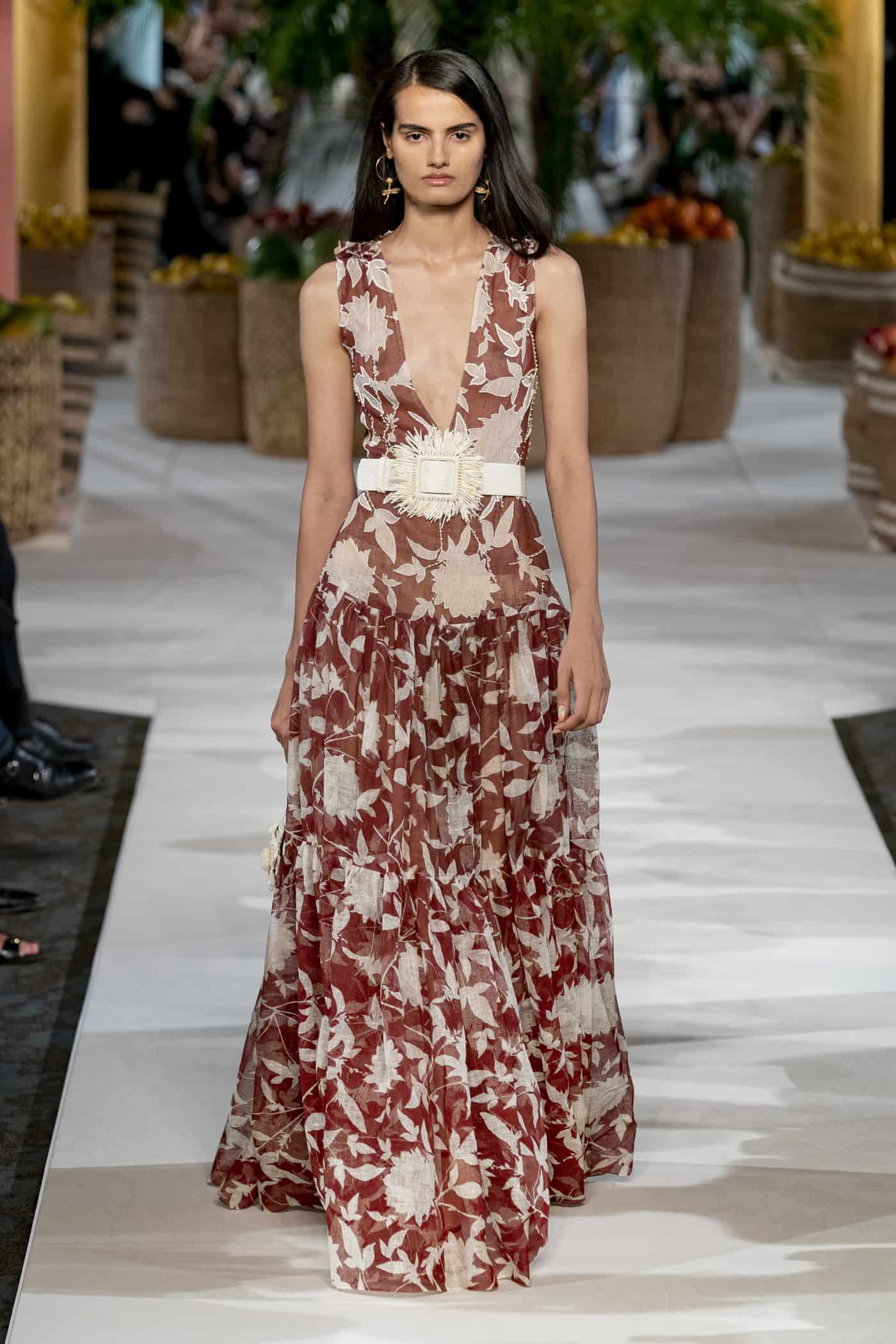 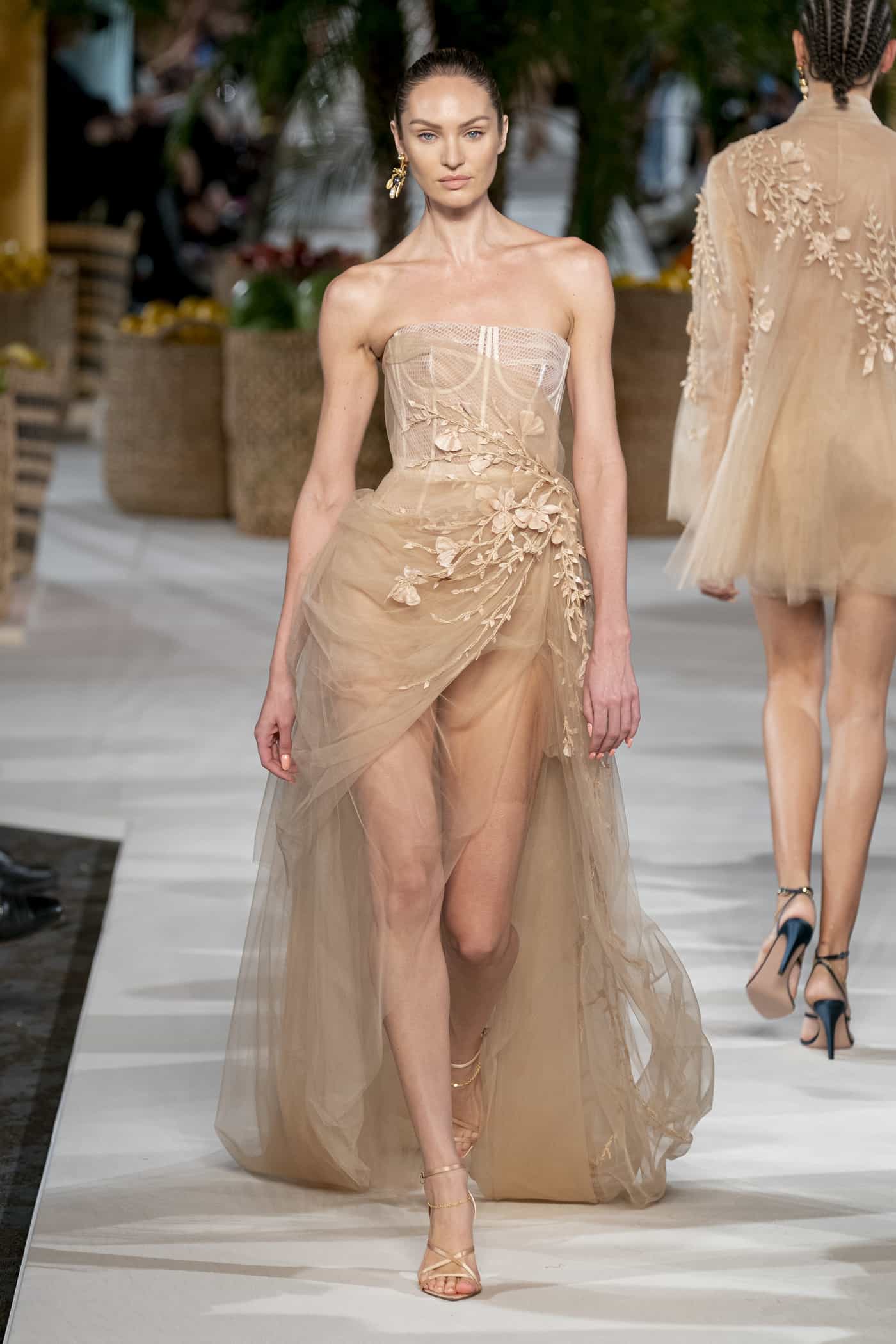 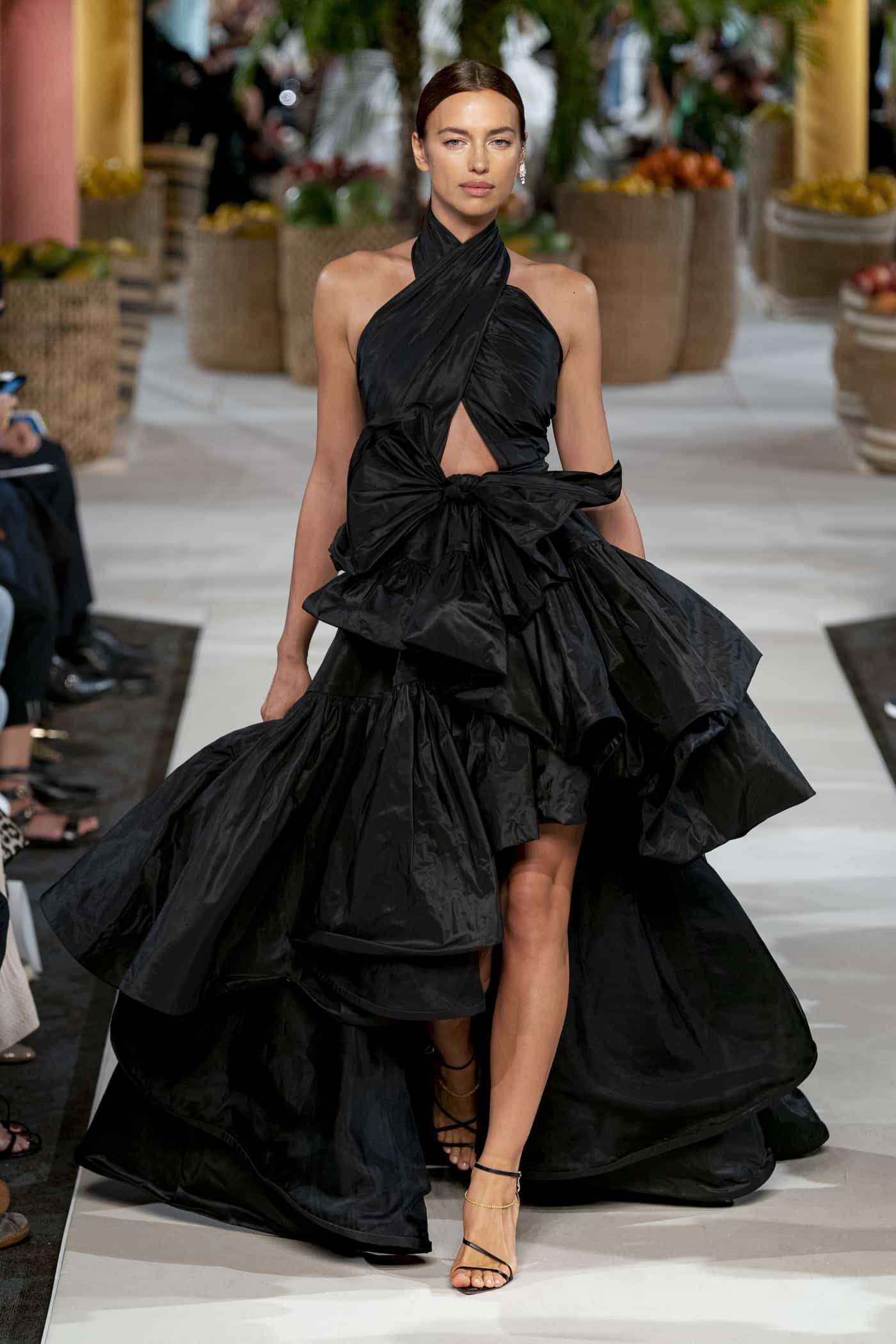 Billie Eilish Surprises Fans at the MCM Concept Store
The singer and MCM held a pop-up event at MCM’s Berlin store to celebrate its new PETA-approved MCM x Billie Eilish vegan collection. Eilish herself was there to greet fans. 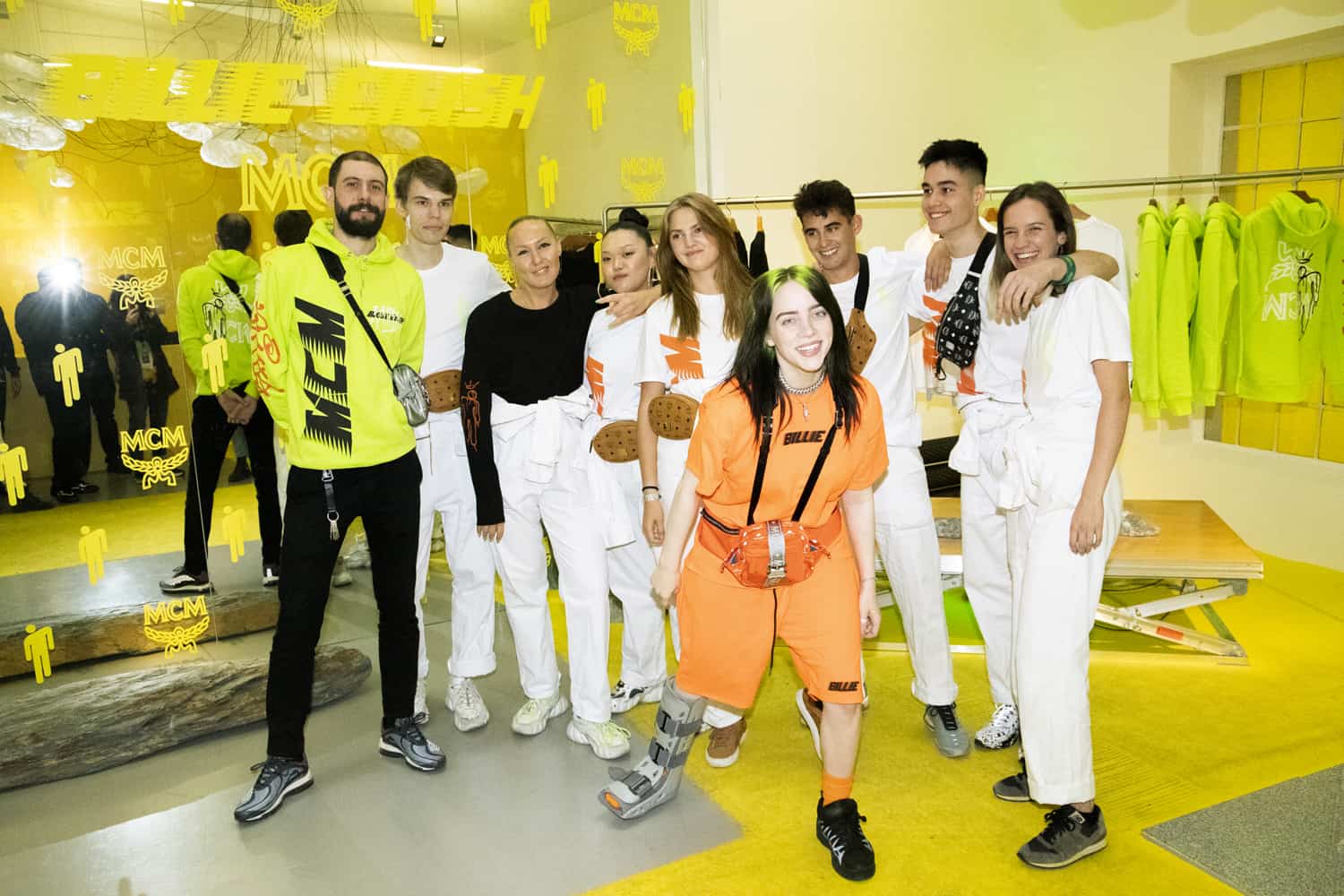 Cole Haan Debuts New Two-Part Collaboration With Rodarte
On Monday, Cole Haan and Rodarte released their Grand Ambition collaboration of pumps, booties, shoeties, slip-on sneakers, satchels and circle bags. The collection incorporates pops of red, bubblegum pink, optic white, and black in embossed croc leather, Neoprene, and lace, priced from $170-$240 for footwear, and $248-$398 for handbags. Additional styles will be launching in November just in time for the holidays! Shop the collection here. 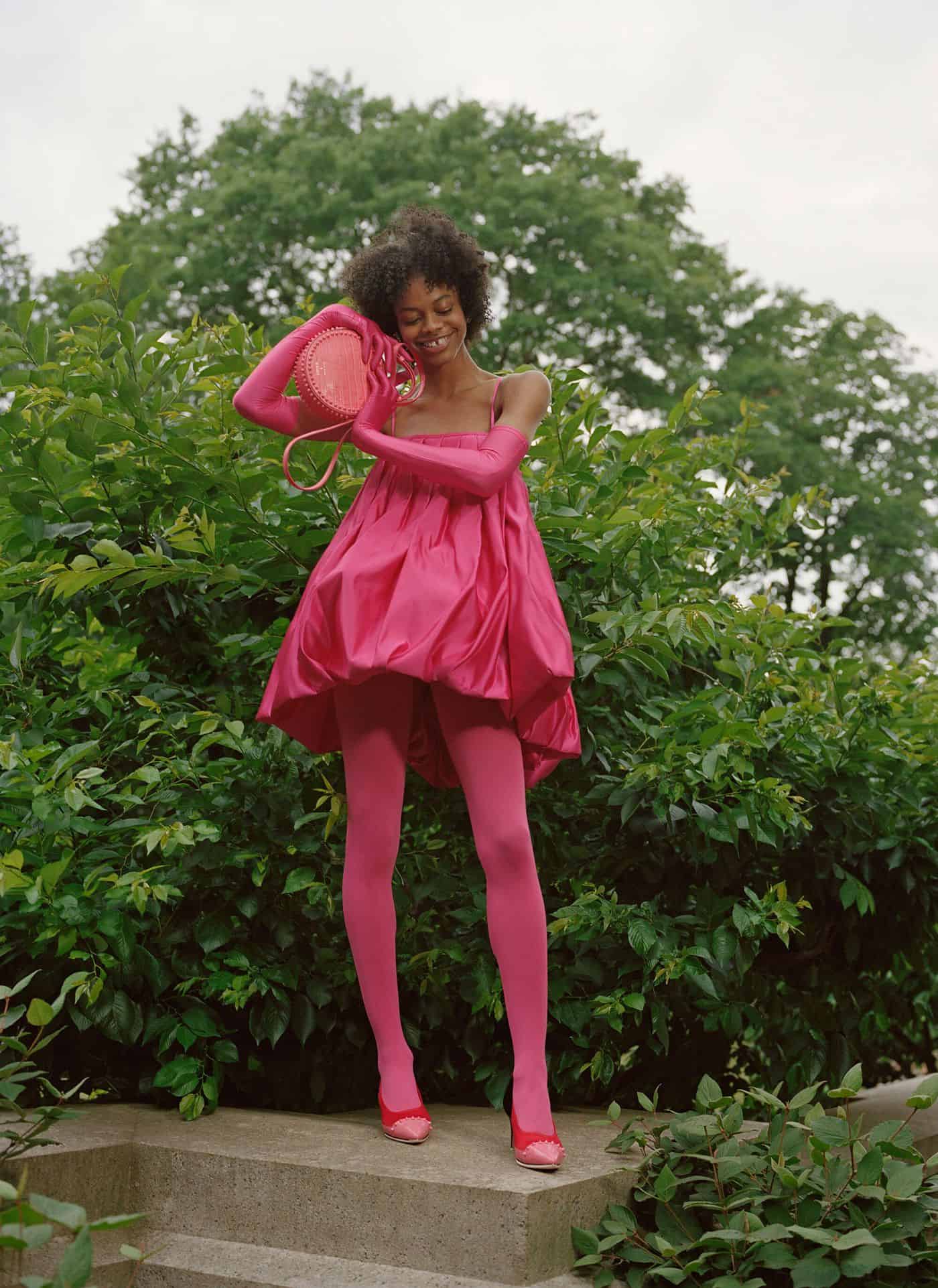 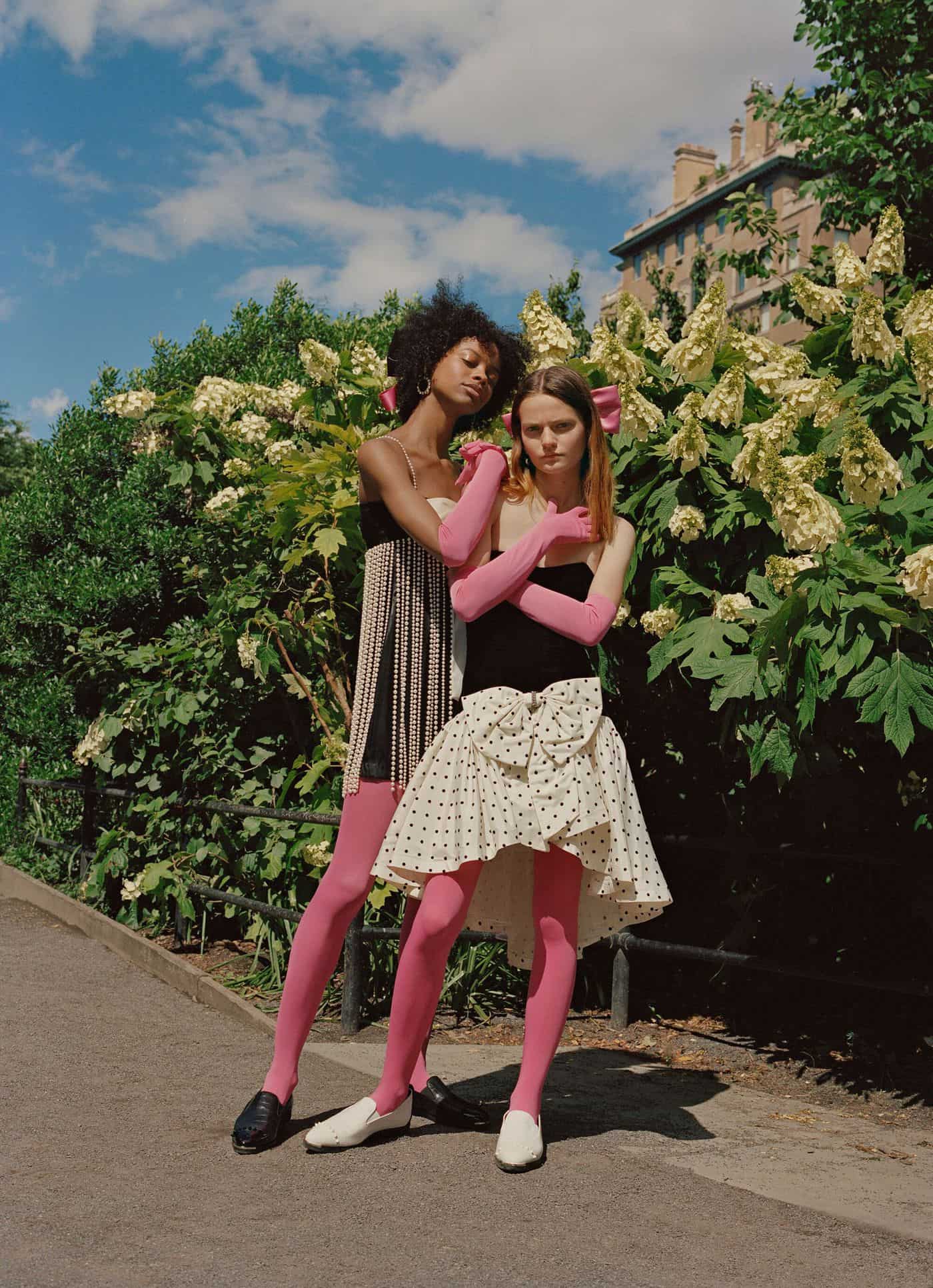 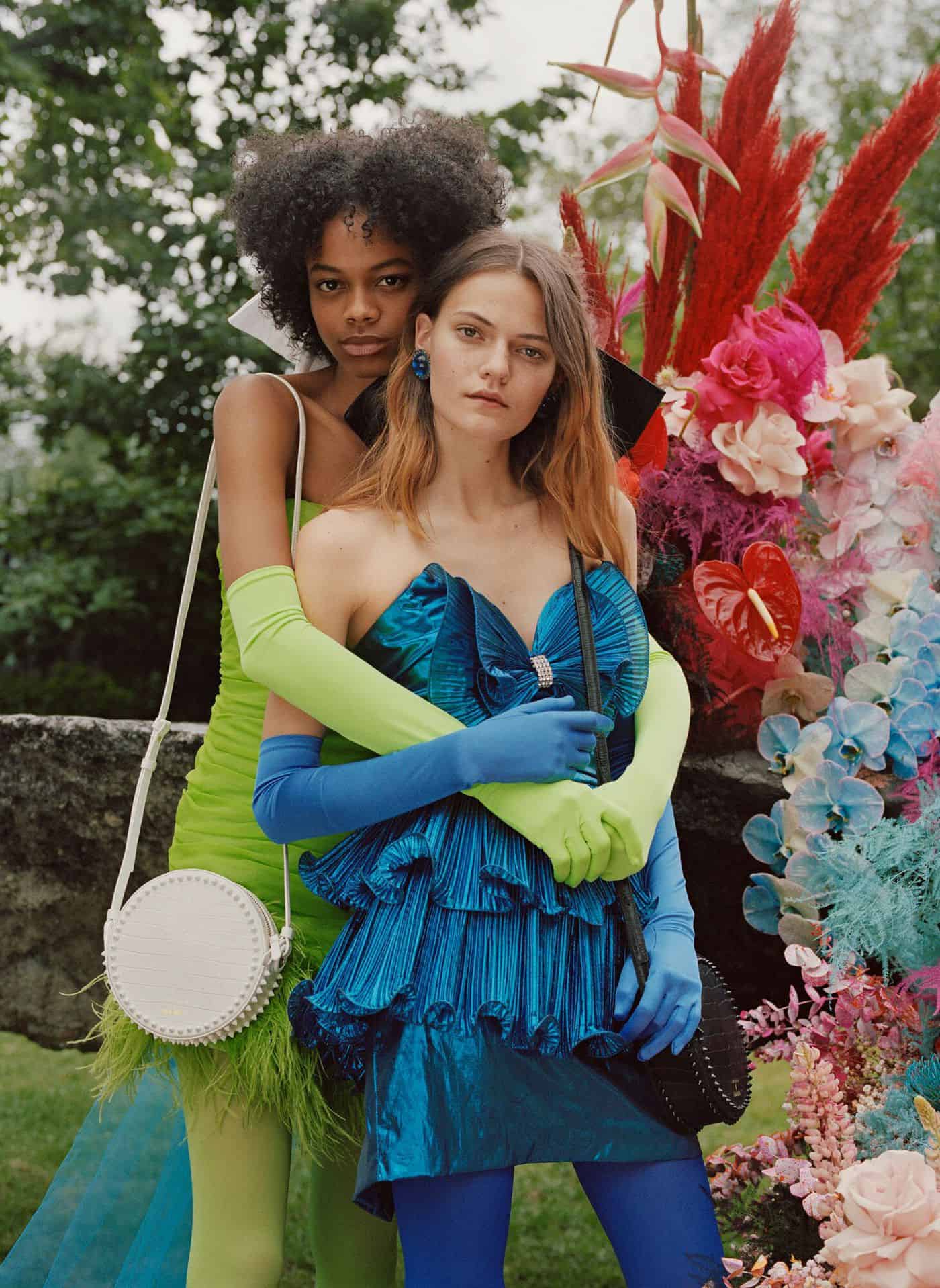 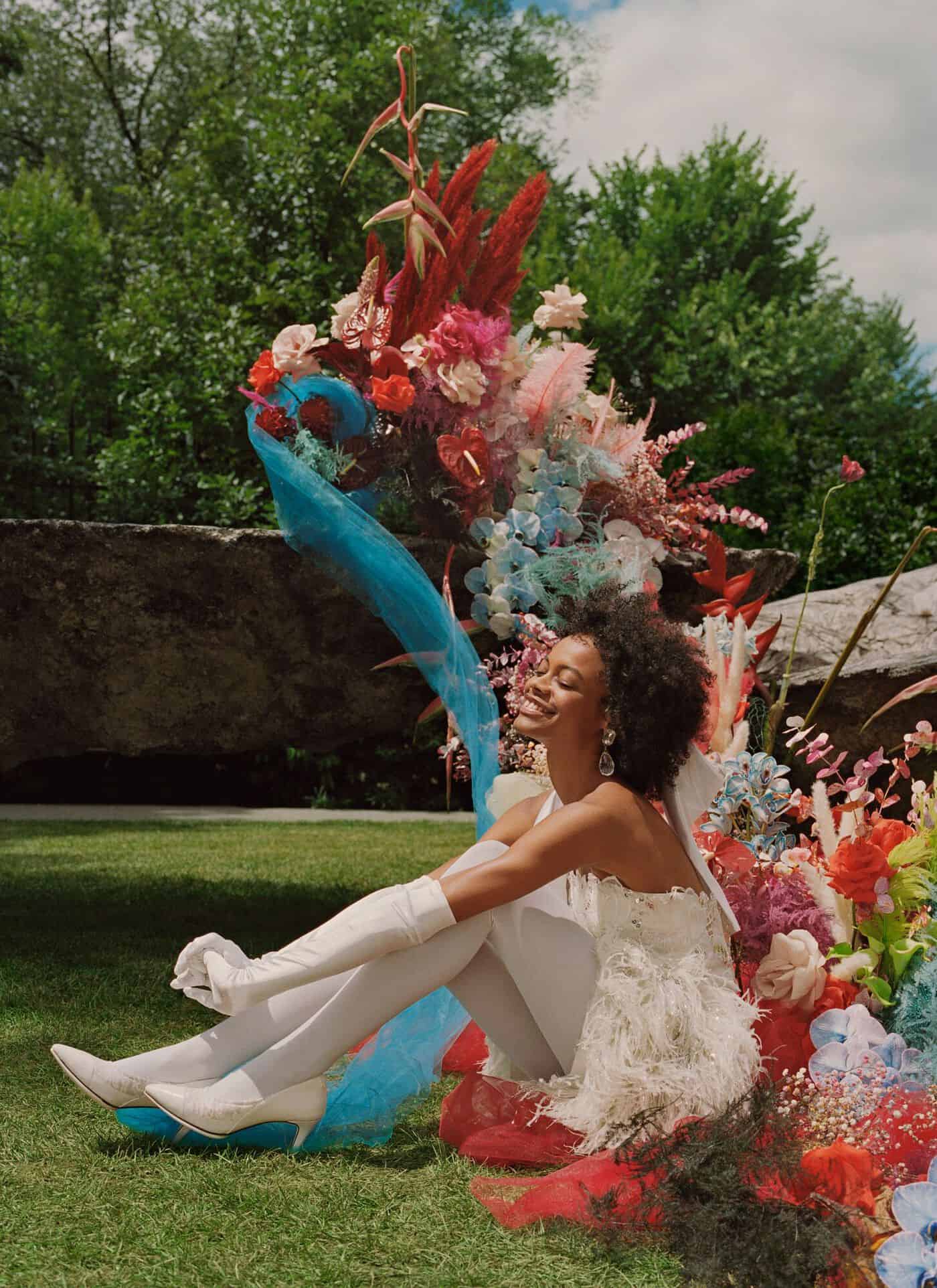 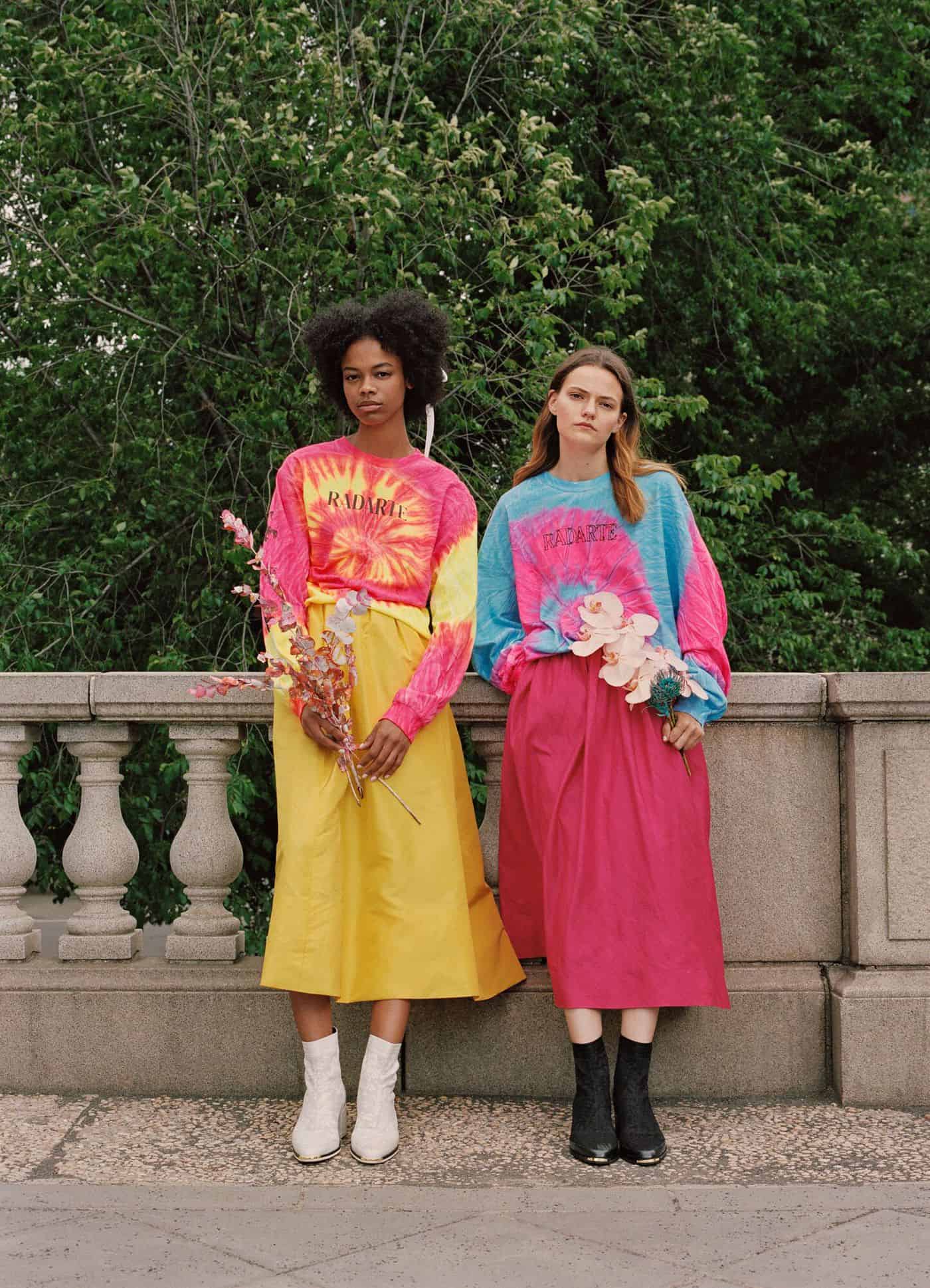 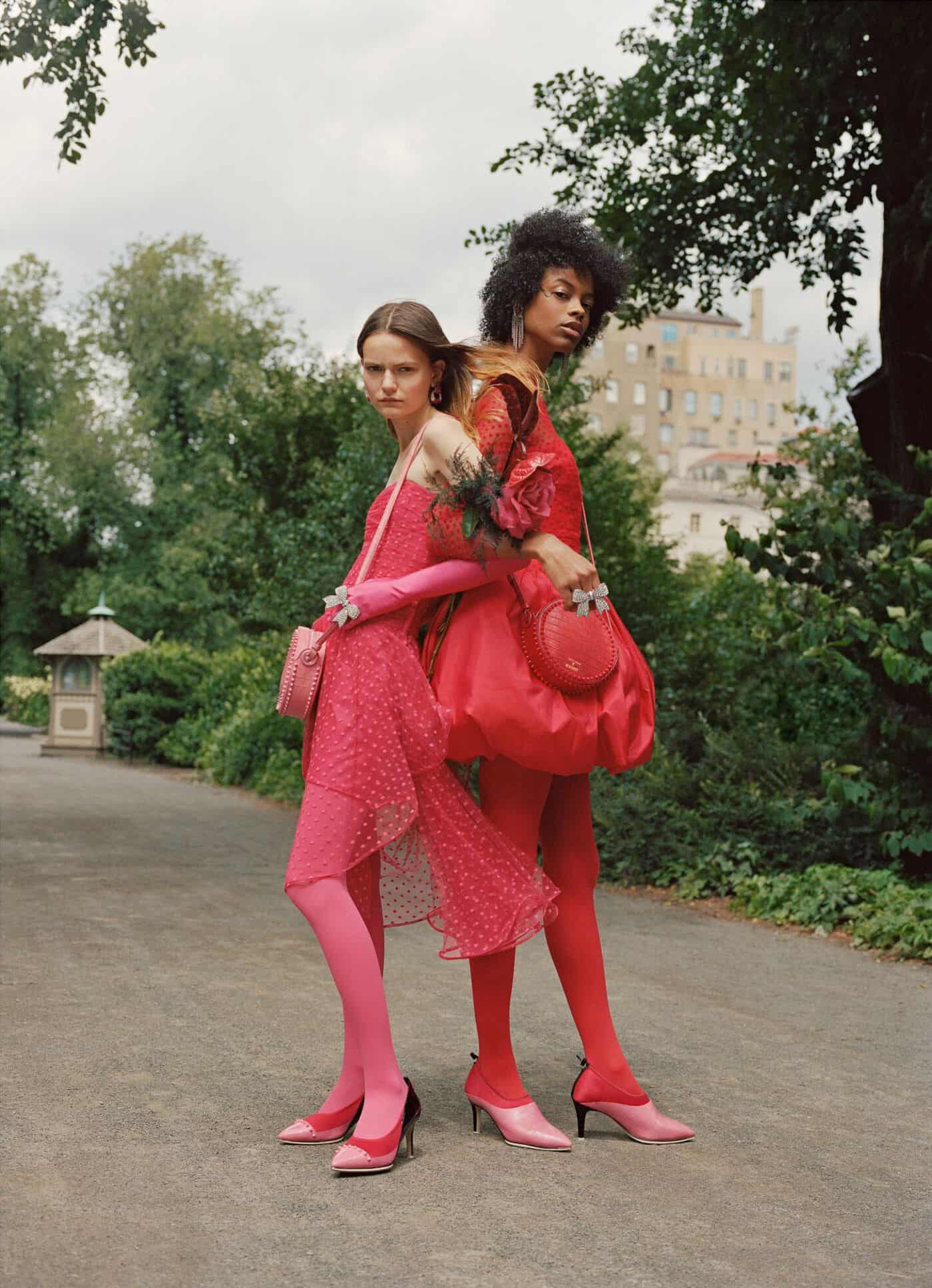 Sole Commerce Buzz: Four Brands to Check Out at the Fair