Sasha Benz on This Weekend’s Surf Ball at Surf Lodge 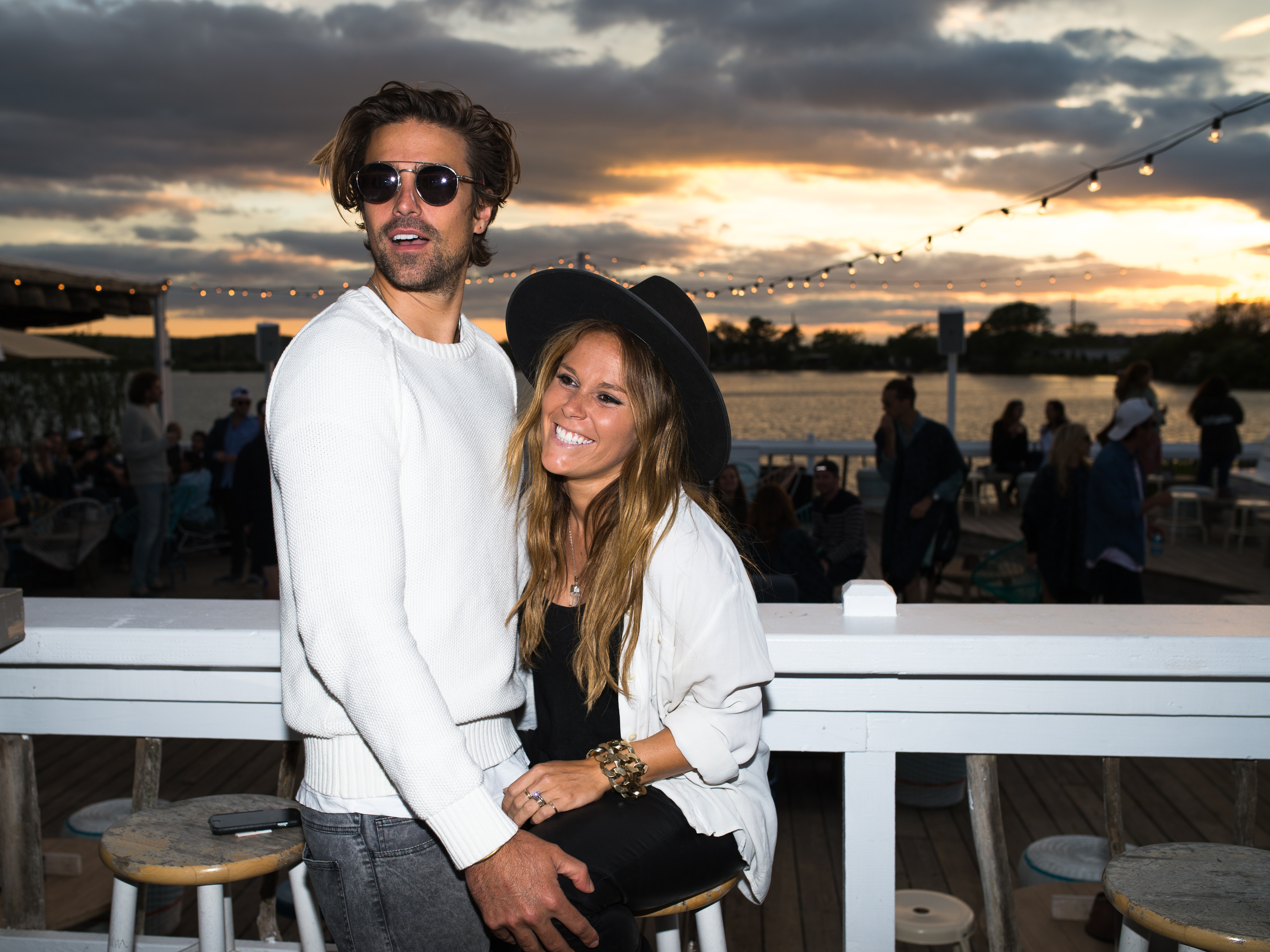 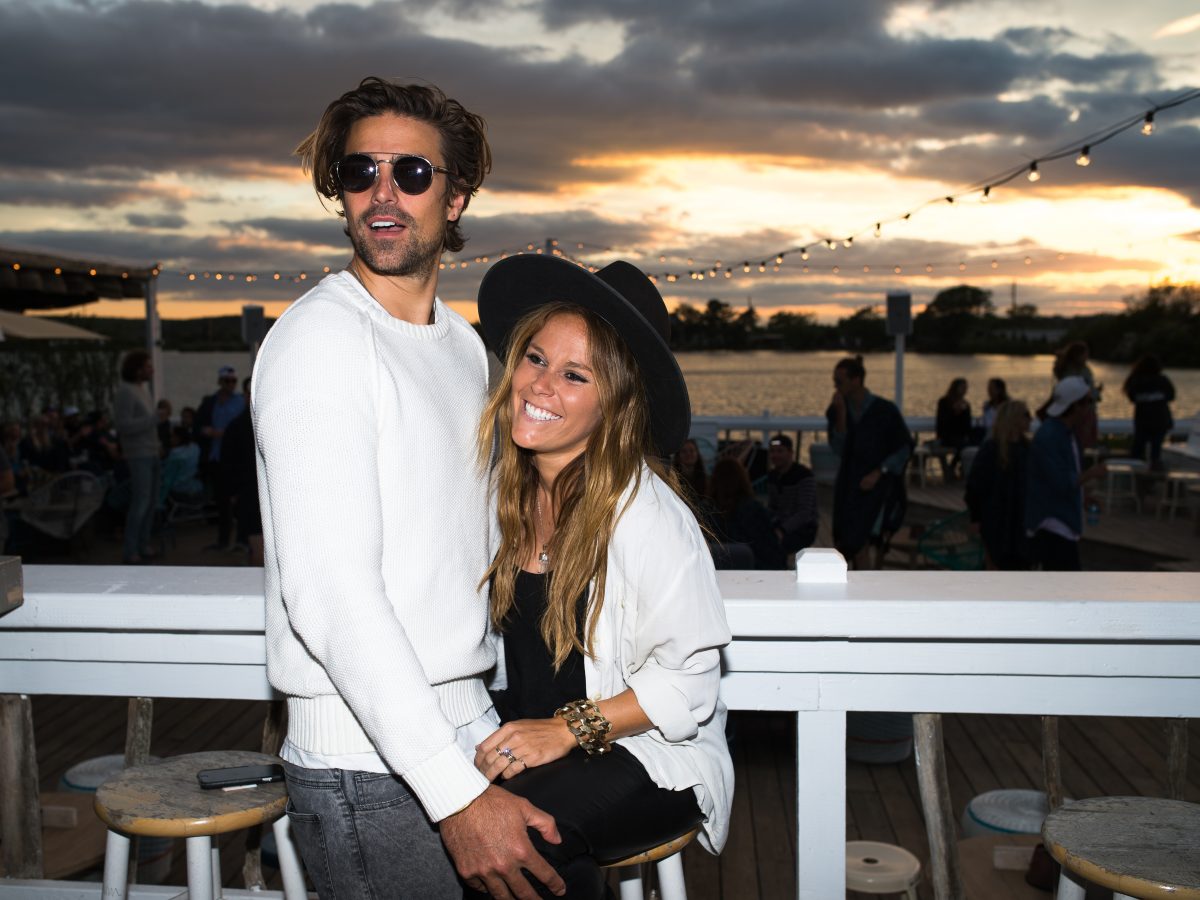 What’s the Surf Ball?
It’s an annual event produced by All My Friends Are Models and brings together famous models, influencers, and artists to raise awareness for a variety of charities and social initiatives. We work with so many amazing models and influencers who are all so passionate about these causes. They all have the ability to reach so many people around the world, and these events bring them all together for a common cause. Last year we worked with Global Citizen in their fight against poverty, and this year we are going to be launching our #loveyourselfie awareness campaign. We want to make sure we stress the importance of self acceptance, understanding, and love. As a society, we are way too critical about the way we look and it unfortunately stems to body image and mental health issues. We’re really excited about this year’s event and hopefully it will be as successful as last year’s.

What’s on tap for the day?
I don’t want to give away any of the surprises, so I’ll keep this nice and vague. It starts with a lunch, then there will be performances, and it finishes with the after-party at Surf lodge. We have a great band coming in and a whole bunch of awesome activities for our guests. We’ve partnered with Tinder and they have some great stuff planned, too. Not to mention, the hair and makeup for the models in the morning.

Who came up with the idea?
The Surf Ball is a much larger version of our Dining in the Spotlight series we produced when we first launched in New York. My business partner and brother Dean and I developed this concept together back in 2014. Since then, we’ve thrown awareness and advocacy events in Montauk, New York, and Sydney, and hopefully soon in L.A.

Why did this issue matter to you?
This is an issue that has always been close to my heart. Working in the fashion industry for 10 years, I became aware that everyone has their own insecurities, particularly when it comes to their appearance. I’ve seen firsthand the damage that this can do. We launched AMFAM with the goal to humanize beauty, and to stress that real beauty is within everyone. The #loveyourselfie campaign was a natural progression for our business. We hope this spreads like wildfire and people start to learn to love every bit of themselves. 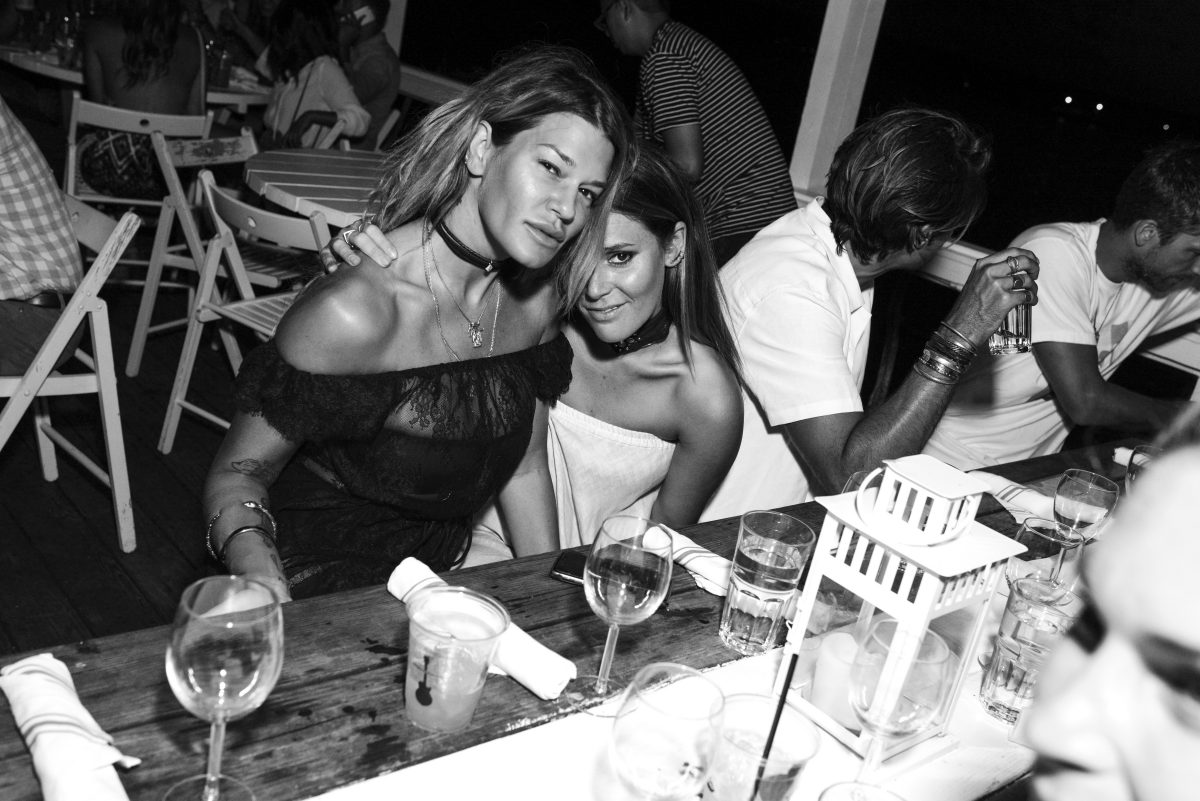