Sarah Burton Opens Up To Glamour About McQueen 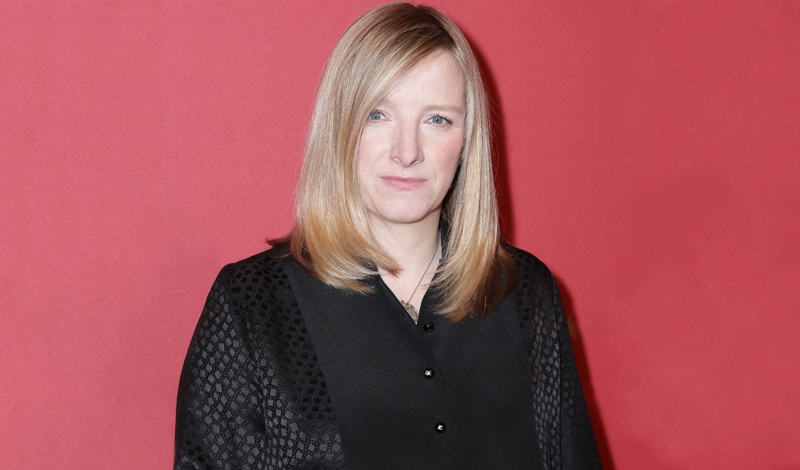 In a rare interview, Alexander McQueen’s creative director Sarah Burton opens up to Glamour about Lee, motherhood, and what she’s like to work for. “There’s a black bird that sits on the window ledge, and sometimes I think that it’s him, which is comforting,” she says about McQueen, who committed suicide in 2010. She also credits motherhood with giving her life balance and not taking her job too seriously: “It’s only fashion,” Burton quipped. As for what it’s like to work with her? “If I come into the office at the weekend, I expect my team to come in.” What fun! Glamour points out that whatever she’s doing appears to be working, with Alexander McQueen’s revenue up over 20 percent in 2013 alone. Next week, Burton will be in New York City to hit Carnegie Hall, as she’s named one of the 2014 Glamour Woman of The Year. Lupita Nyong’o, Laverne Cox, Robin Roberts, Chelsea Clinton, and Natalia Vodianova are a few of the other women being honored this year.  The New York Post reports today that Cindi Leive and the Glamour gang will be moving into their One World Trade Center digs on December 5th, with staffers at Vogue and Vanity Fair entering the building in early 2015.

Meet The Recipients Of The British Fashion Council’s Fashion Trust

Story Boutique And Target Team Up On A Temporary Holiday Storefront