Sandra Bullock! The Obamas! Sightings from this Weekend in LA 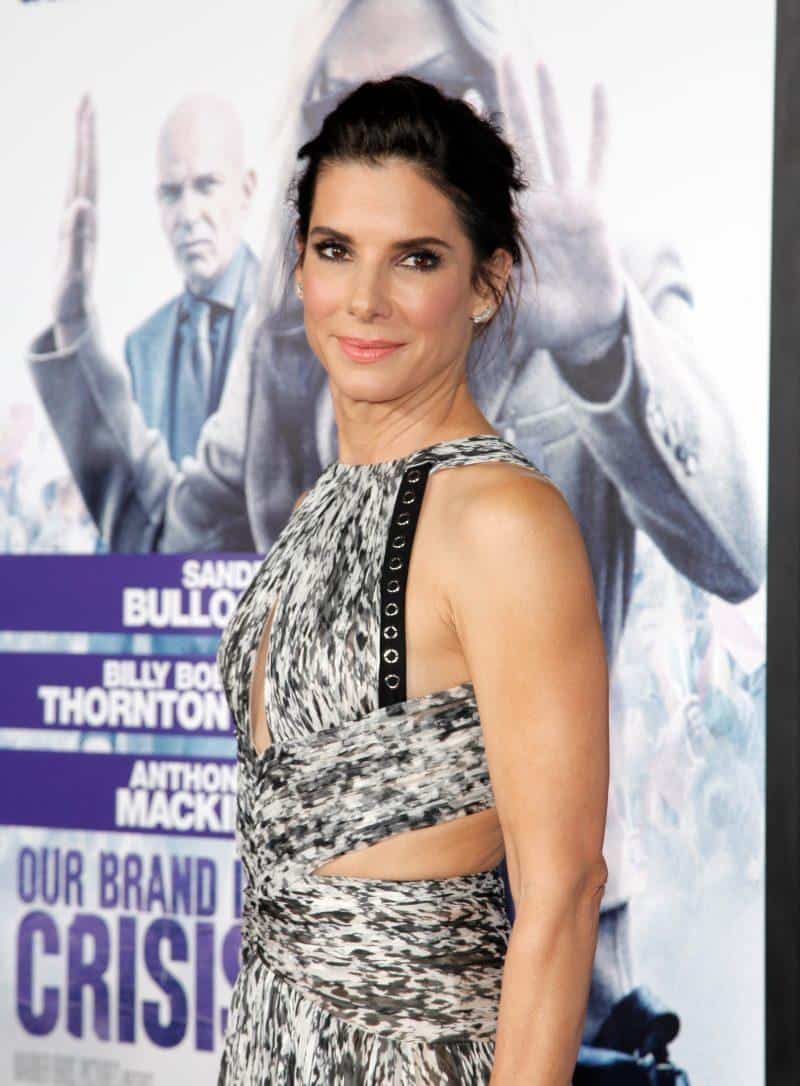 The Hamptons wasn’t the only place to be this weekend! Hollywood glitterati swarmed L.A. over the weekend (in addition to the former First Couple!) choosing cooler temps and Hollywood-esque restos and destos. Here’s who we spotted… 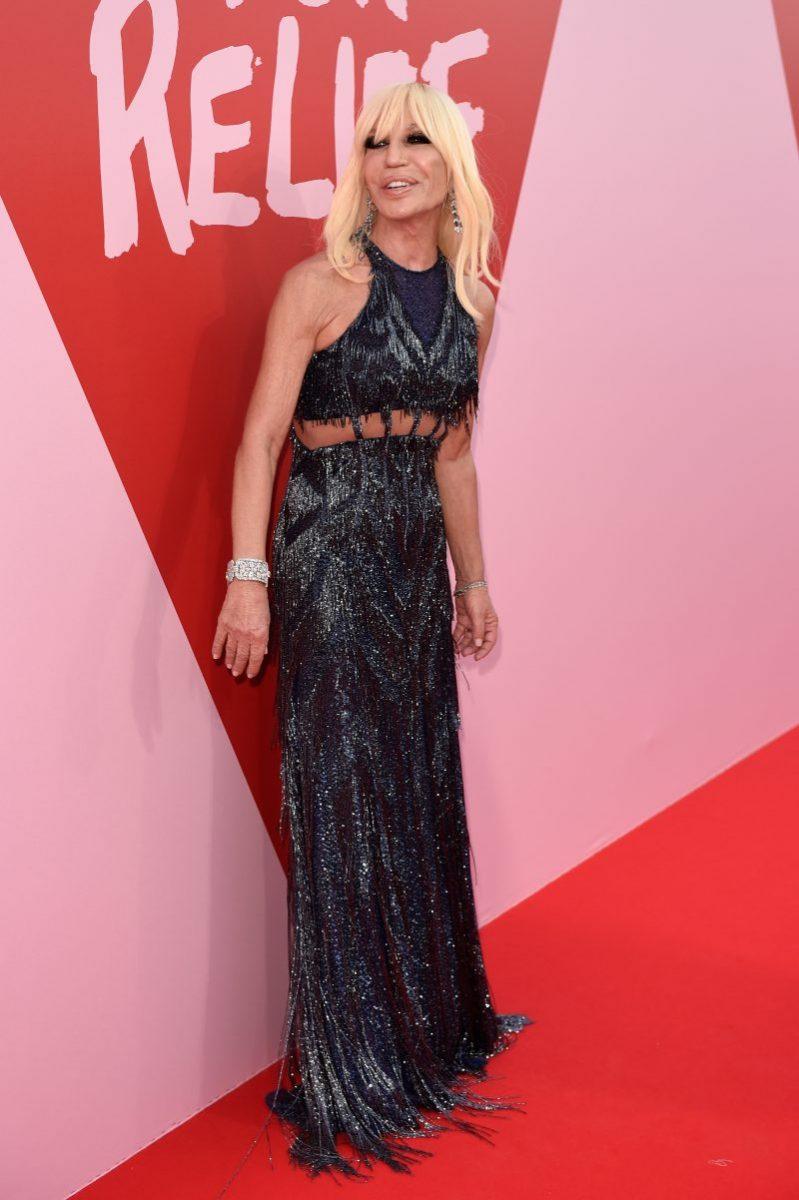 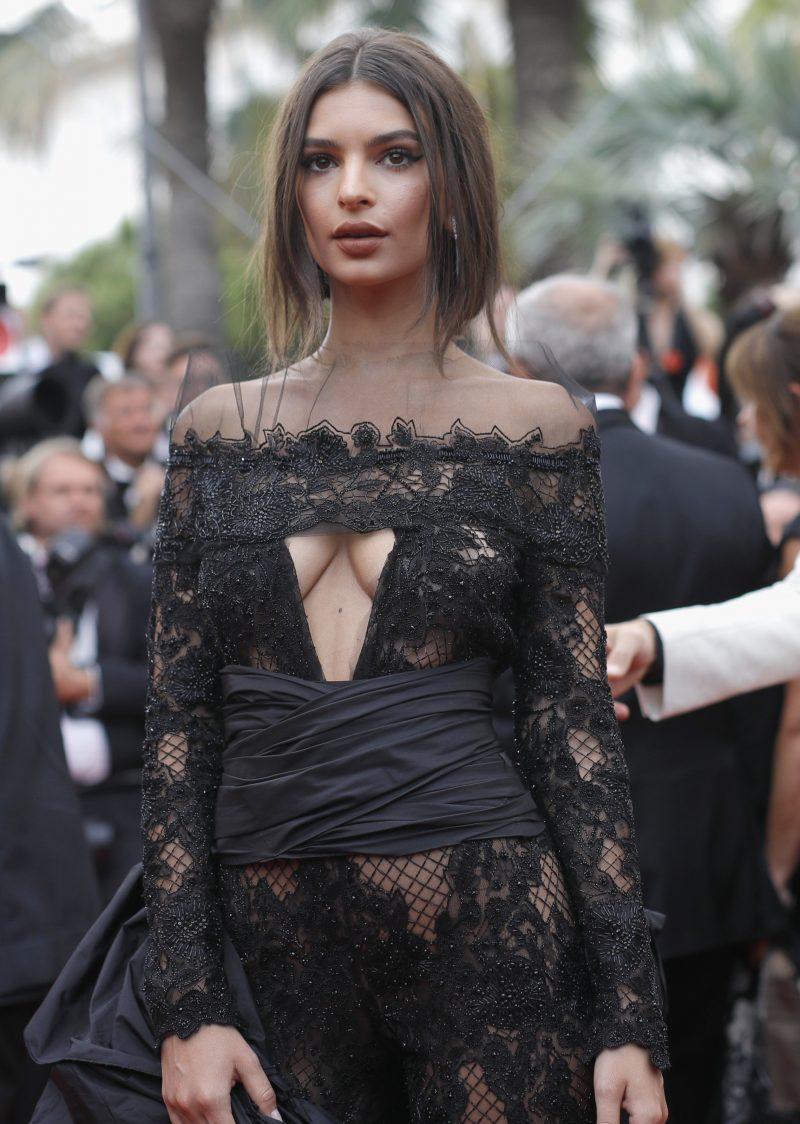 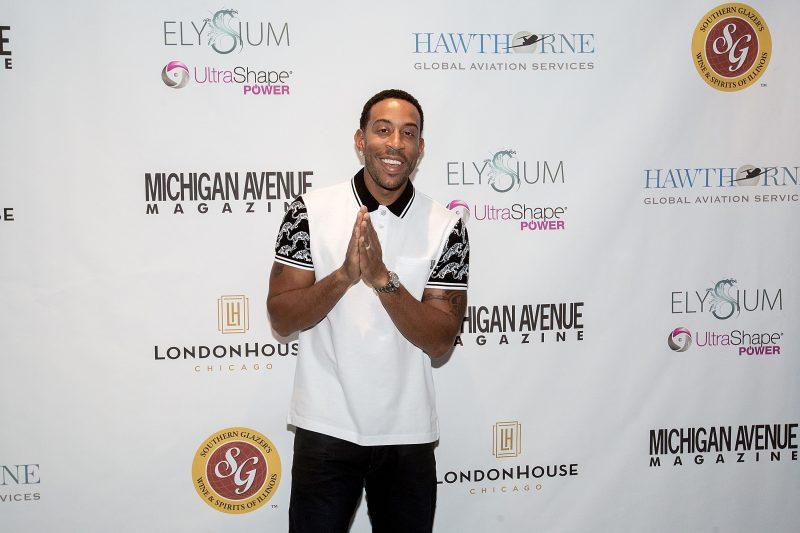 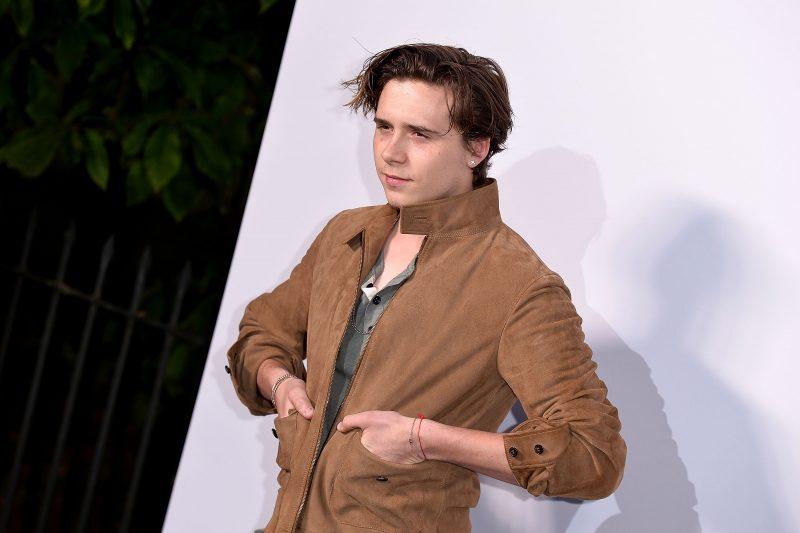 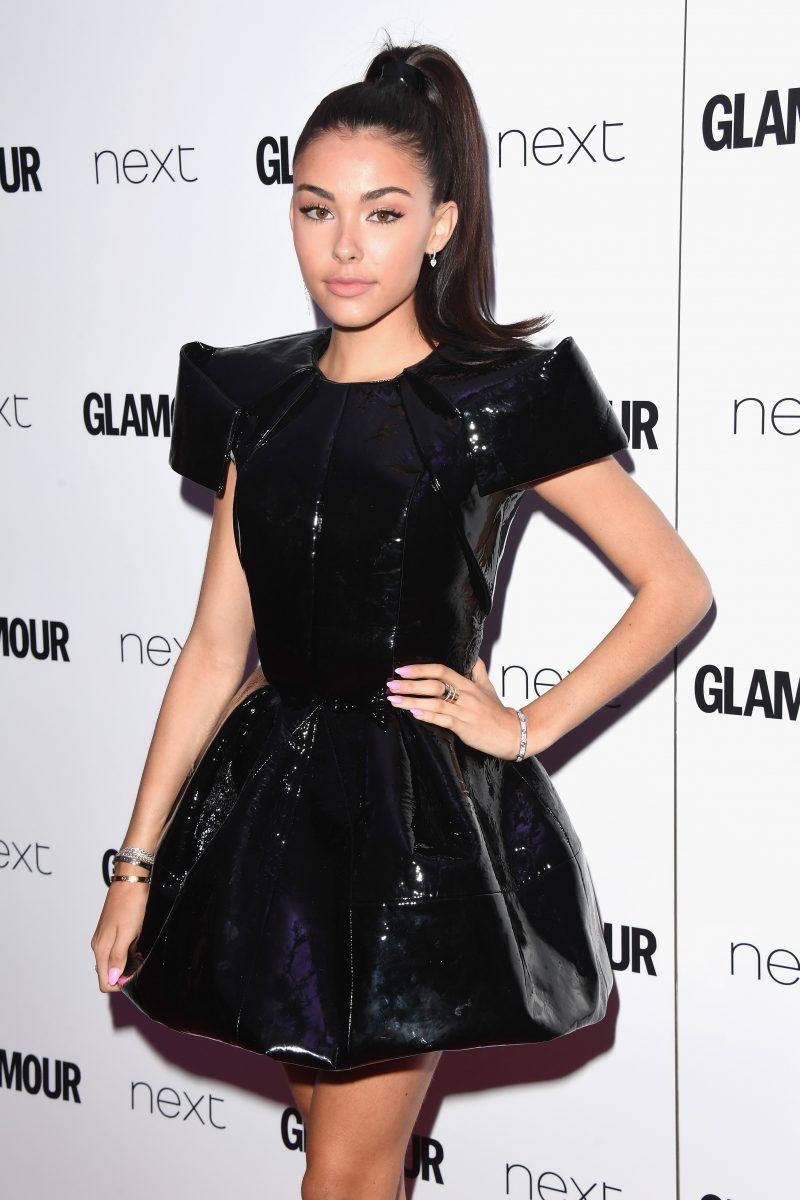 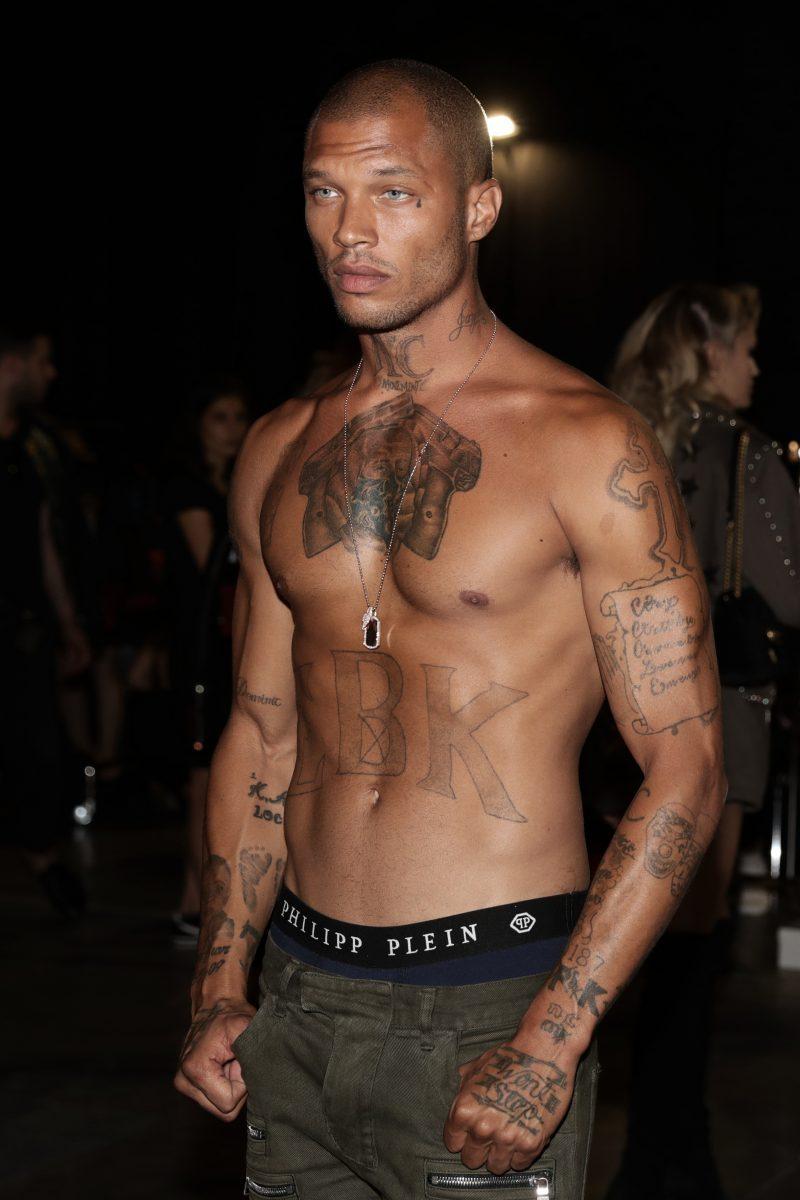 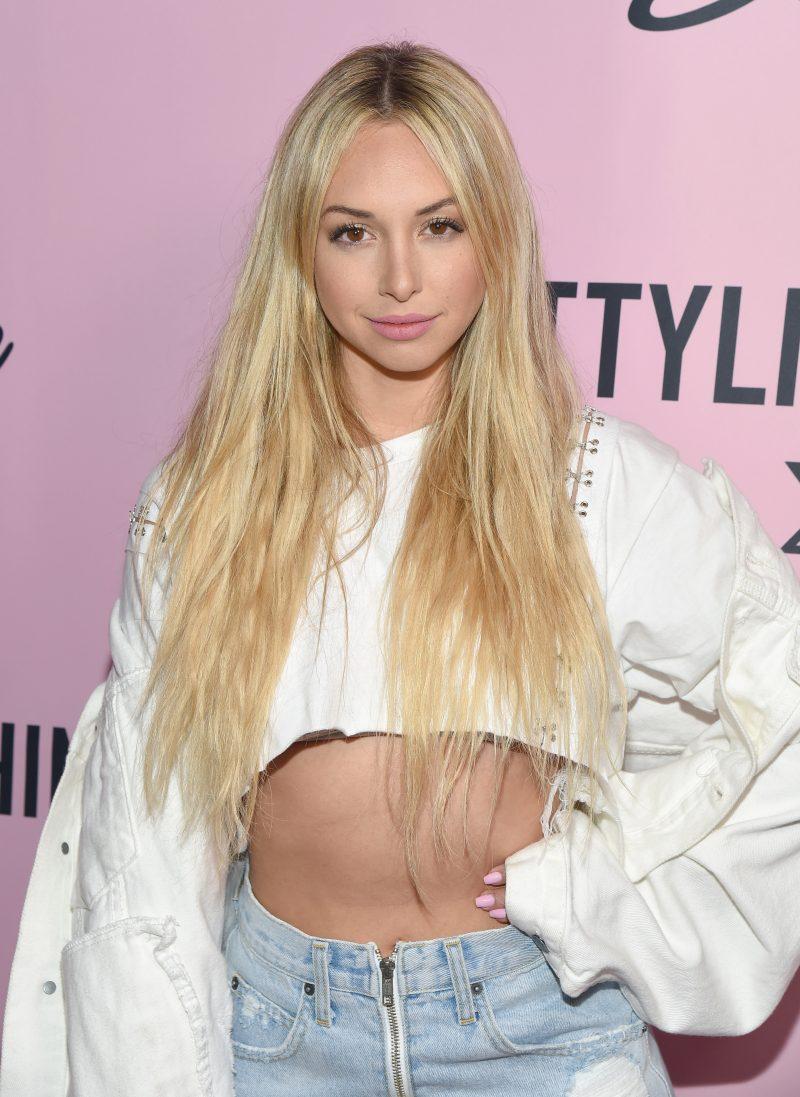 Oh isn’t that sweet. Michelle Obama went out with her husband. Not some lying creep who killed her husbands nephew like some celebs do.

Yeah those Neiman Marcus gift cards come in handy when trying to make a serial killer bf look like a nice photographer being sweet.