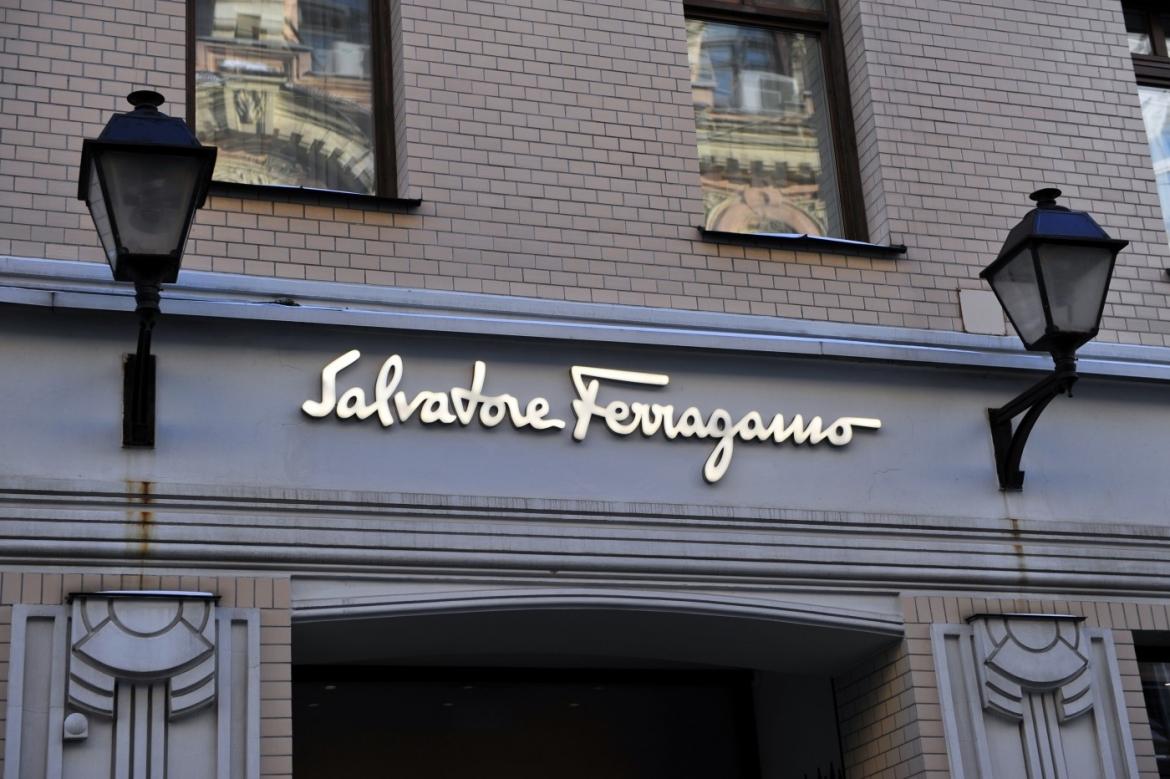 The New York Southern District Court has awarded Salvatore Ferragamo Group a whopping $60 million as a result of an impending counterfeit lawsuit. The injunction, however, bills 150 unidentified domain names who were infringing upon the Italian luxury brand’s rights and because the defendants are so difficult to identify, the compensation is unlikely to ever be collected. This is very typical in counterfeit cases of this type and litigious action serves more as a deterrent for future counterfeiters, rather than a means of recouping lost funds.

“We are extremely pleased with the decision of the New York court, which also comprises exemplary damages, the highest ever awarded for this type of violation,” Ferruccio Ferragamo, chairman and chief executive officer told WWD. “The Internet is the prime channel for traffickers of counterfeit goods and it is therefore the focus of our monitoring and control efforts. In recent years our group has implemented a series of anti-counterfeiting measures, both on- and off-line, to protect our customers and the value of our brand.”

Executing these anti-counterfeiting measures have resulted in the removal of over 35,000 illegal profiles from major social media channels as well as the interception of almost 69,000 fake items from online auctions such as eBay. Their monitoring efforts are mostly focused in China. Approximately 62,000 counterfeit products were seized in China in 2017 according to WWD. That’s out of the more than 268,000 counterfeit products seized globally that year.

“We are very satisfied with the results of the steps we have taken to protect our registered brands and our trademark rights on the Internet,” Ferragamo added. “Rest assured that we will continue to fight counterfeiting with unfailing determination.”