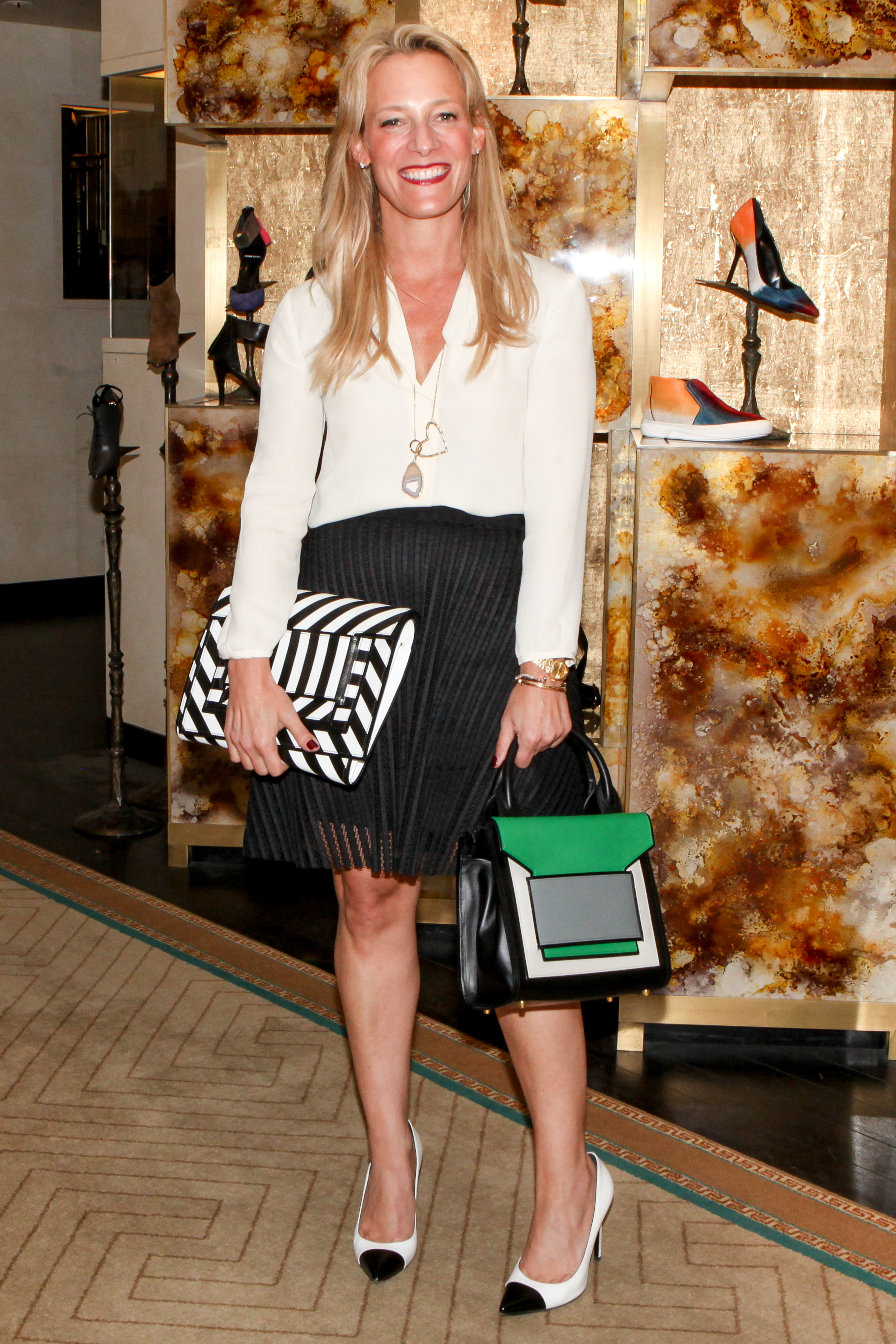 Shortly after the recent (and unexpected) appointment of a new president, Saks Fifth Avenue has tapped Bergdorf Goodman’s Tracy Margolies as chief merchant. In this role, Margolies will in charge of the direction and the performance of buying for all Saks stores. And she will be reporting directly to Saks’ newly minted president, Marc Metrick, who stepped in after Marigay McKee was ousted earlier this month. “Tracy knows the Saks Culture, has strong vendor partnerships and brings a built-in passion for the Saks brand. When the Chief Merchant position opened up at Saks I immediately thought of Tracy, and when I assumed my role as President she was my first call,” Metrick explained.

This isn’t Margolies’ first stint at Saks: In 2005 she was hired as the department store’s DMM of women’s footwear, a role she held for seven years. She then left to join Bergdorf Goodman as SVP, GMM at the retailer, where she presided over beauty, contemporary, footwear, and handbags. Margolies will rejoin Saks on May 11.