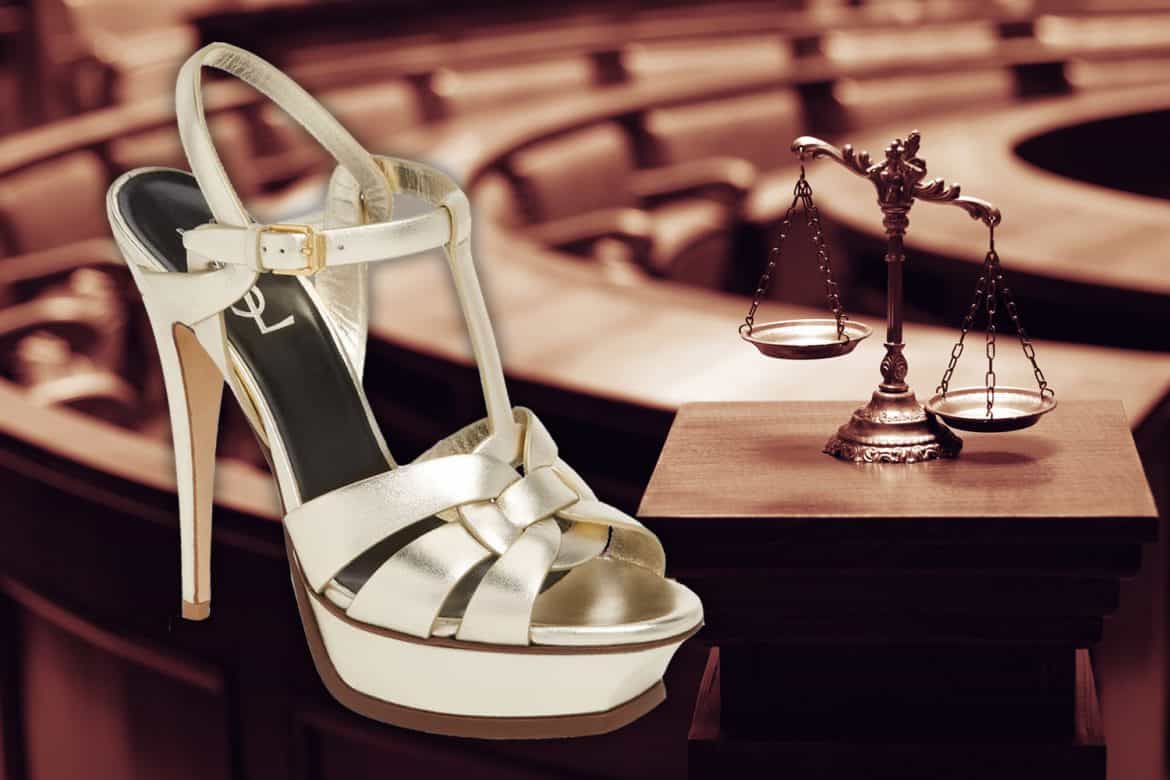 It appears that the legal drama between Saint Laurent and Steve Madden has finally come to an end. According to The Fashion Law, the two brands have “jointly filed to voluntarily dismiss the case, with prejudice.” Meaning they have settled their dispute out of court.

The trouble initially began last August, when Saint Laurent went after Steve Madden for trademark infringement. The French house thought Madden’s Sicily sandal looked a little too similar to the flat version of its trademarked Tribute sandal. But Madden fought back, arguing that Saint Laurent’s trademark only applied to a high-heeled version of the Tribute shoe. Madden claimed that no one could ever confuse a high heel shoe with a flat, and thus accused YSL of attempting to stifle “legitimate” competition.

YSL tried to file counter suits, but the judge threw them out. As The Fashion Law noted, Madden has increasingly been willing to head to court when accused of copyright infringement.

Still, the two shoes do look damn similar. You might not necessarily confuse one for the other upon close inspection, but how close is anyone really getting to another person’s shoes? The law certainly is a tricky mistress.