WTF Was Happening on the Red Carpet at the 1998 SAG Awards? 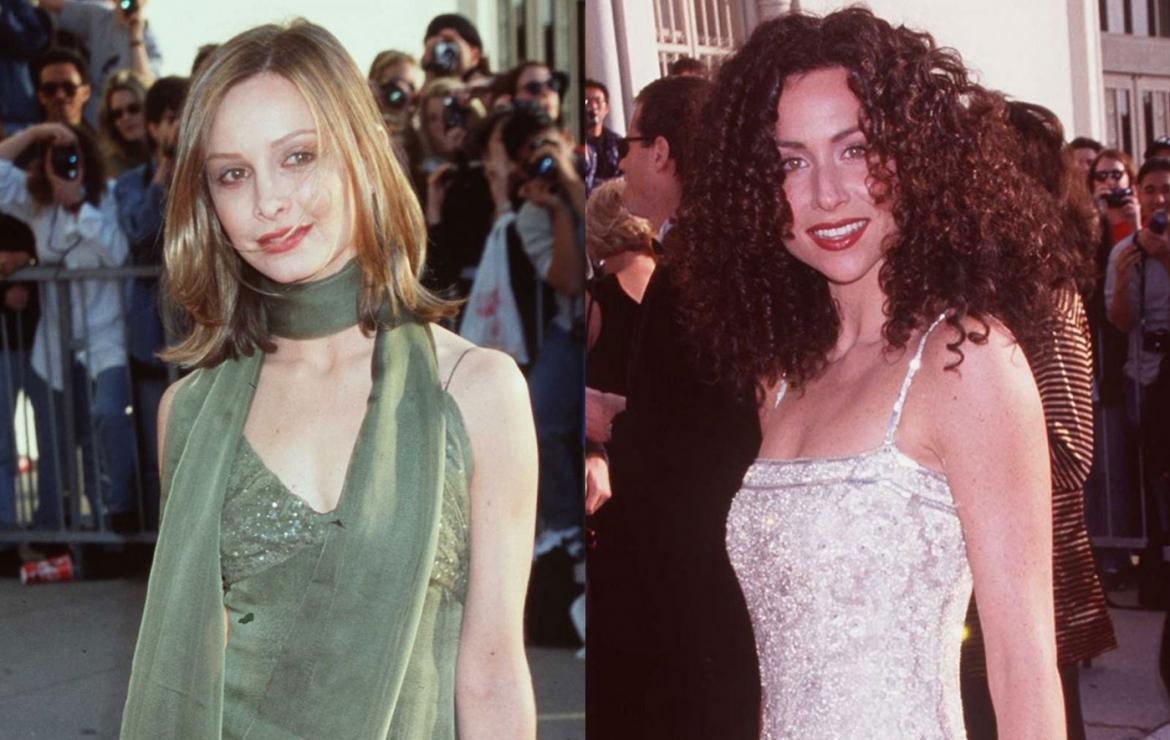 Twenty years ago, the Screen Actors Guild hosted their fourth annual awards show in Los Angeles, where TV and film stars like Calista Flockhart and Julianne Moore walked the red carpet in the chicest ’90s evening looks. At least, they seemed chic at the time. Didn’t they? Looking at red carpets of the past is always a slightly disorienting experience — what once seemed so fashionable can feel almost painfully dated by today’s standards — but seriously, what were some of these people thinking?

Calista Flockhart wore a silk slip dress with a matching scarf and drawstring bag in sage green (aka J.Crew-wedding-catalog green, aka every-bridesmaid’s-worst-nightmare green). 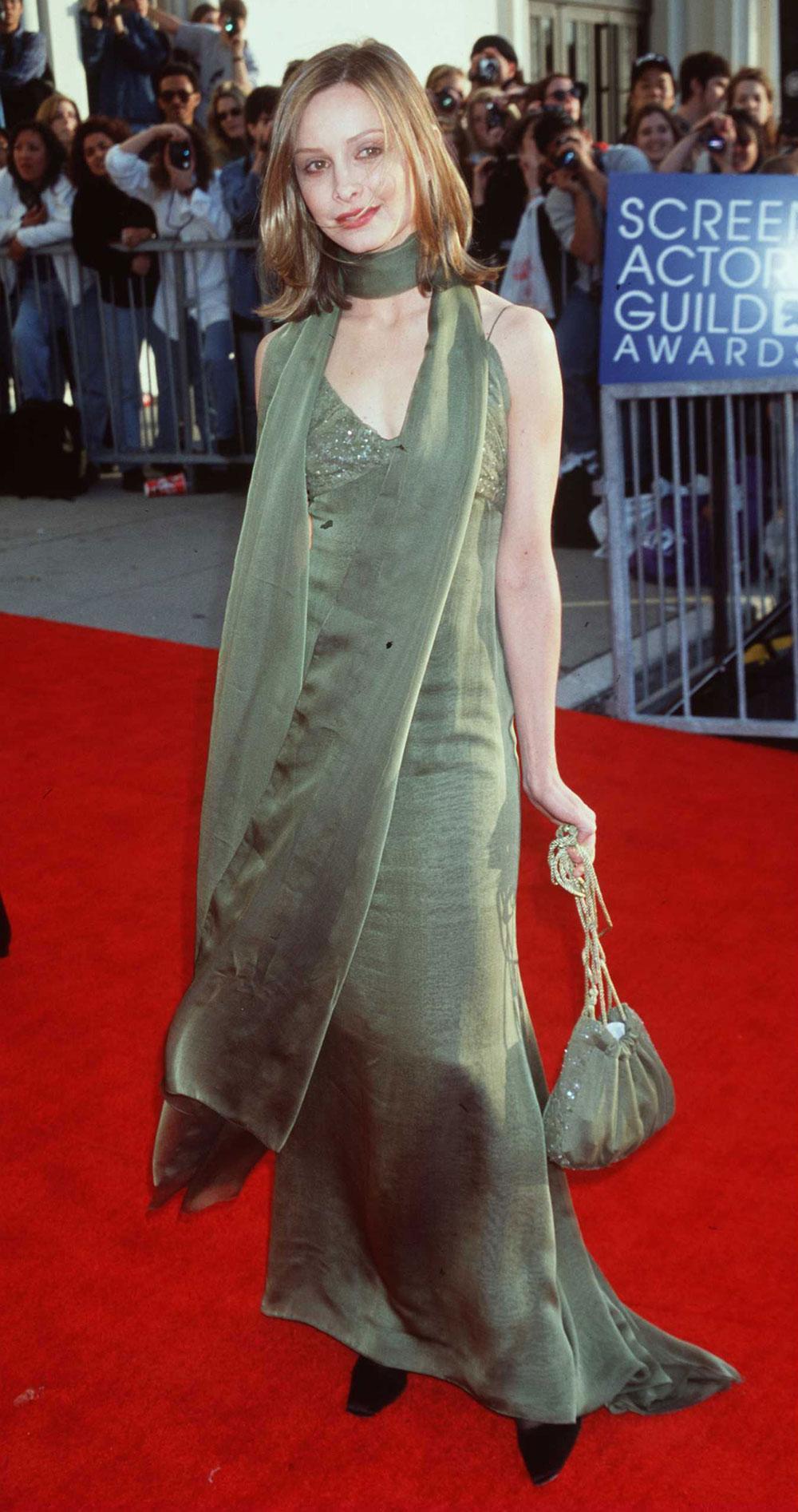 A lot of people wore sunglasses, because apparently that was a thing in the ’90s. 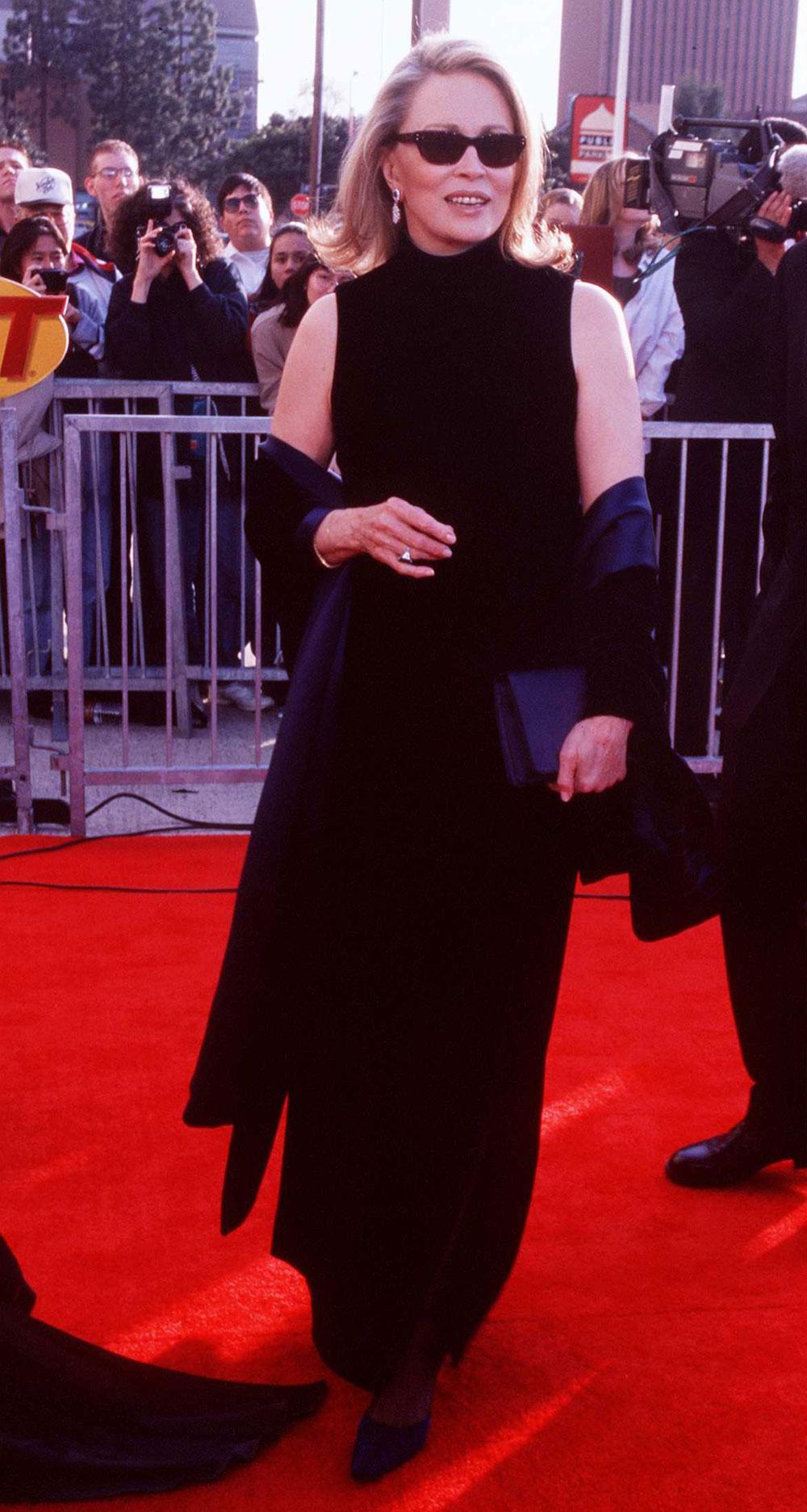 It wasn’t a necessarily a good thing, but it was definitely a thing. Yep, it sure was! 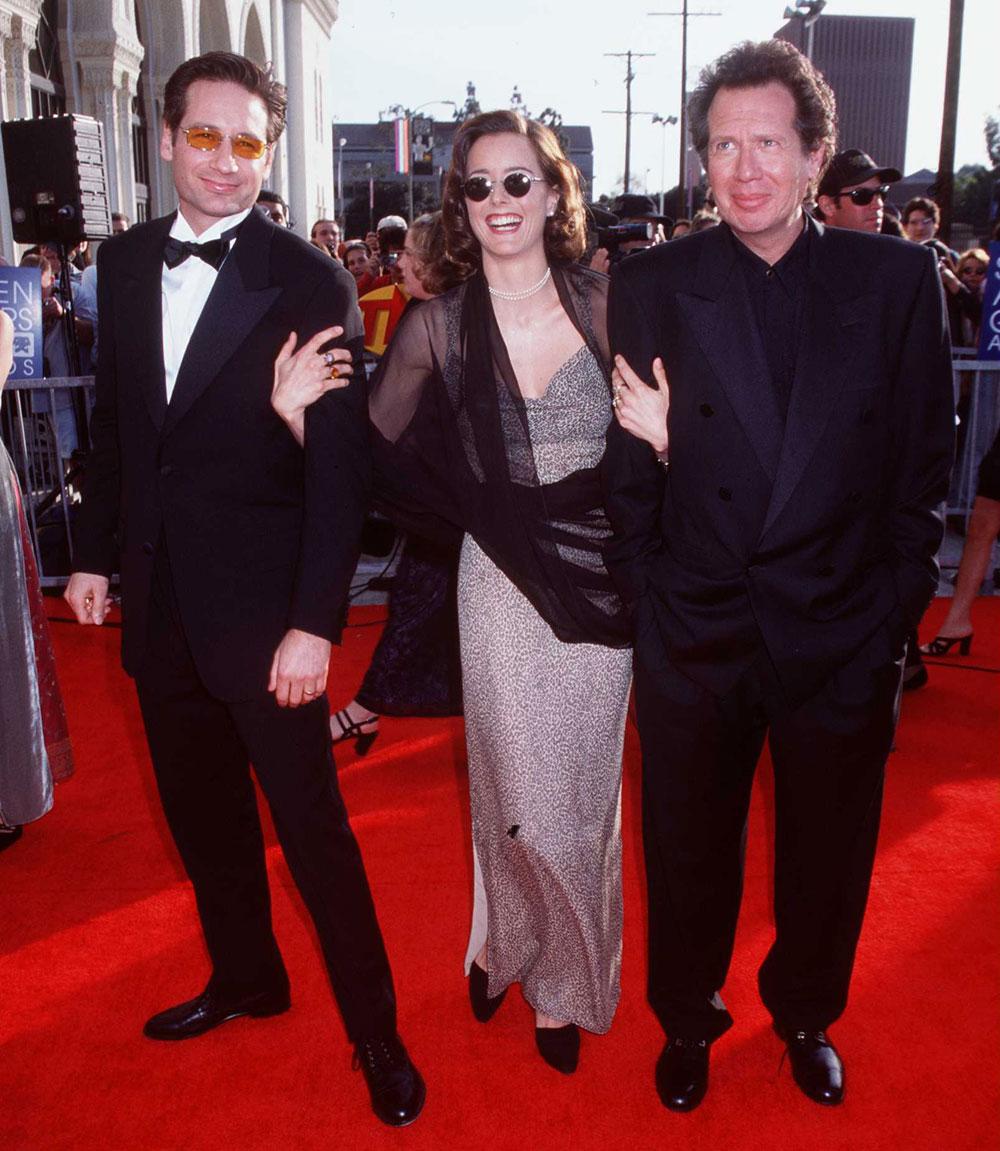 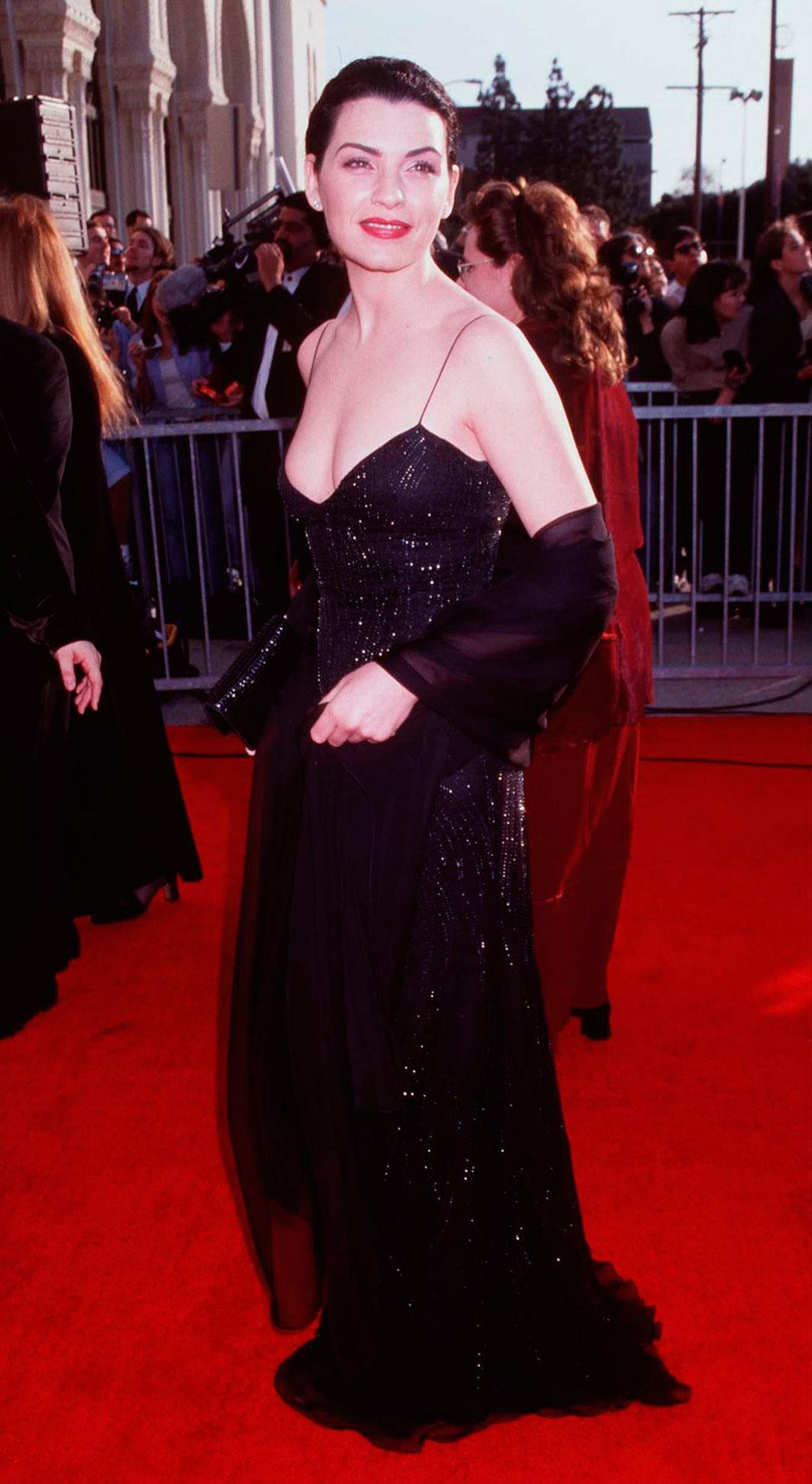 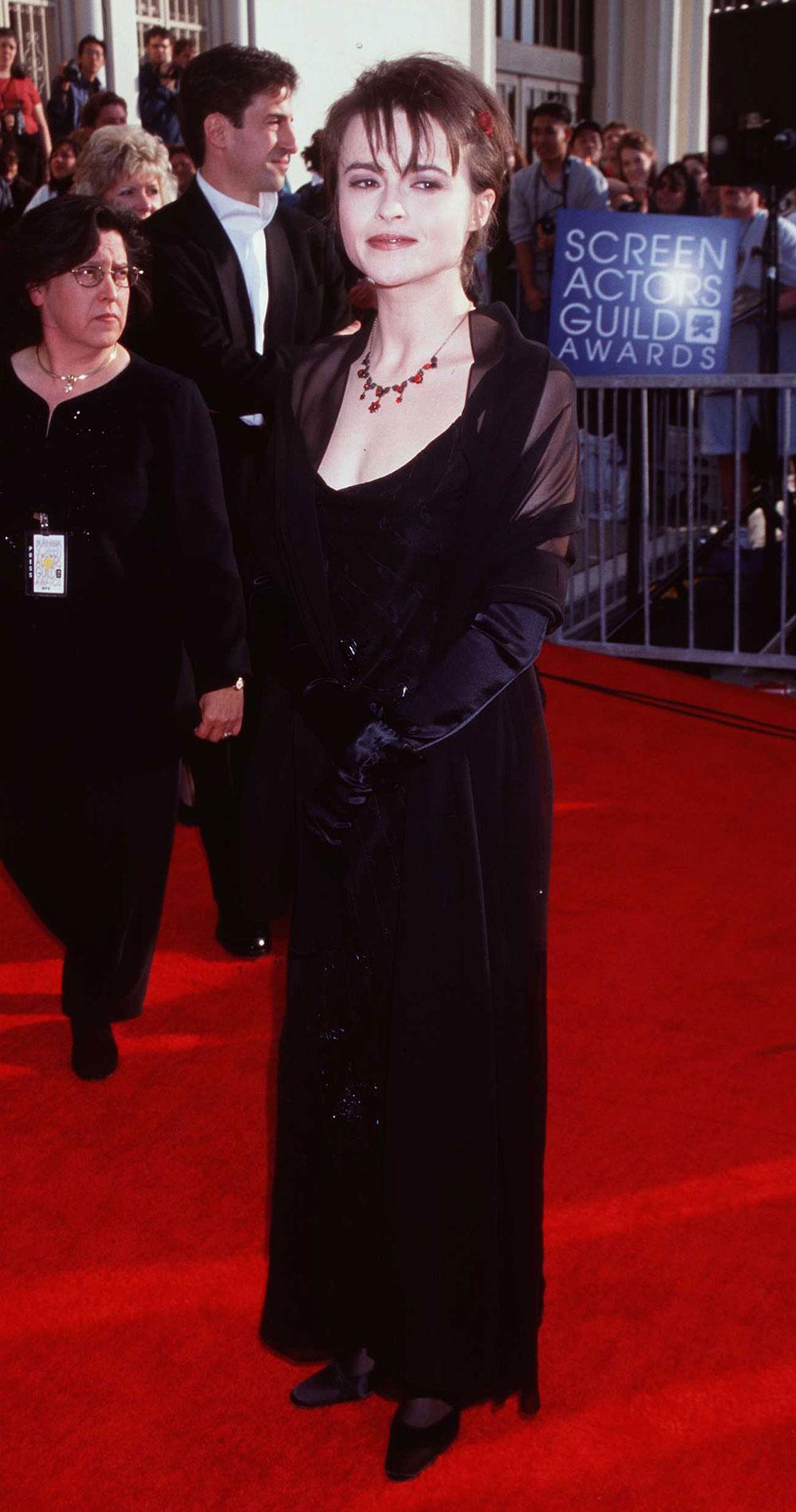 But other shawls too. Like this burnout velvet one. Yep, that was happening. 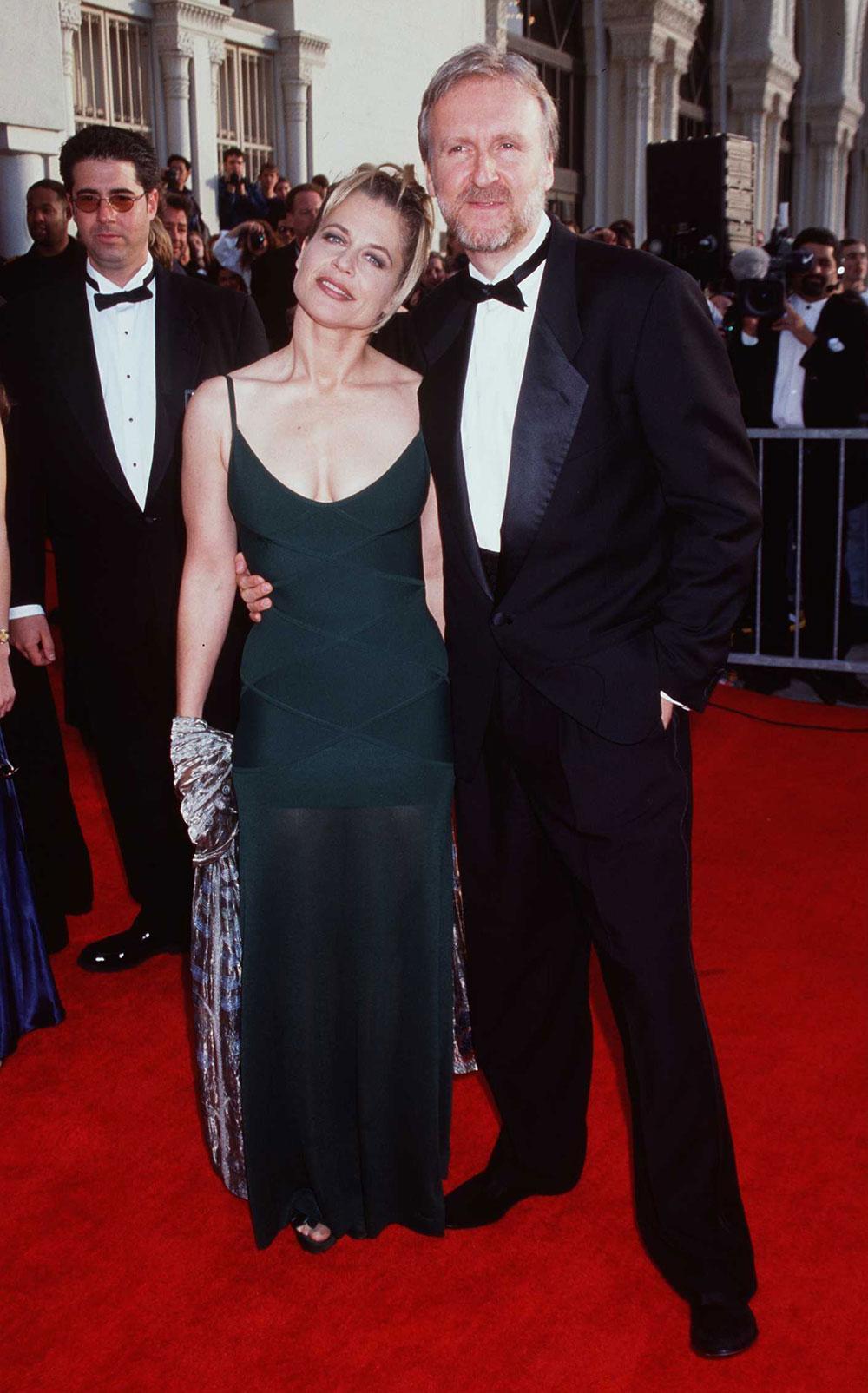 The point is, no look was complete without a wrap of some sort.

Also, Helen Hunt and Hank Azaria used to be a thing. 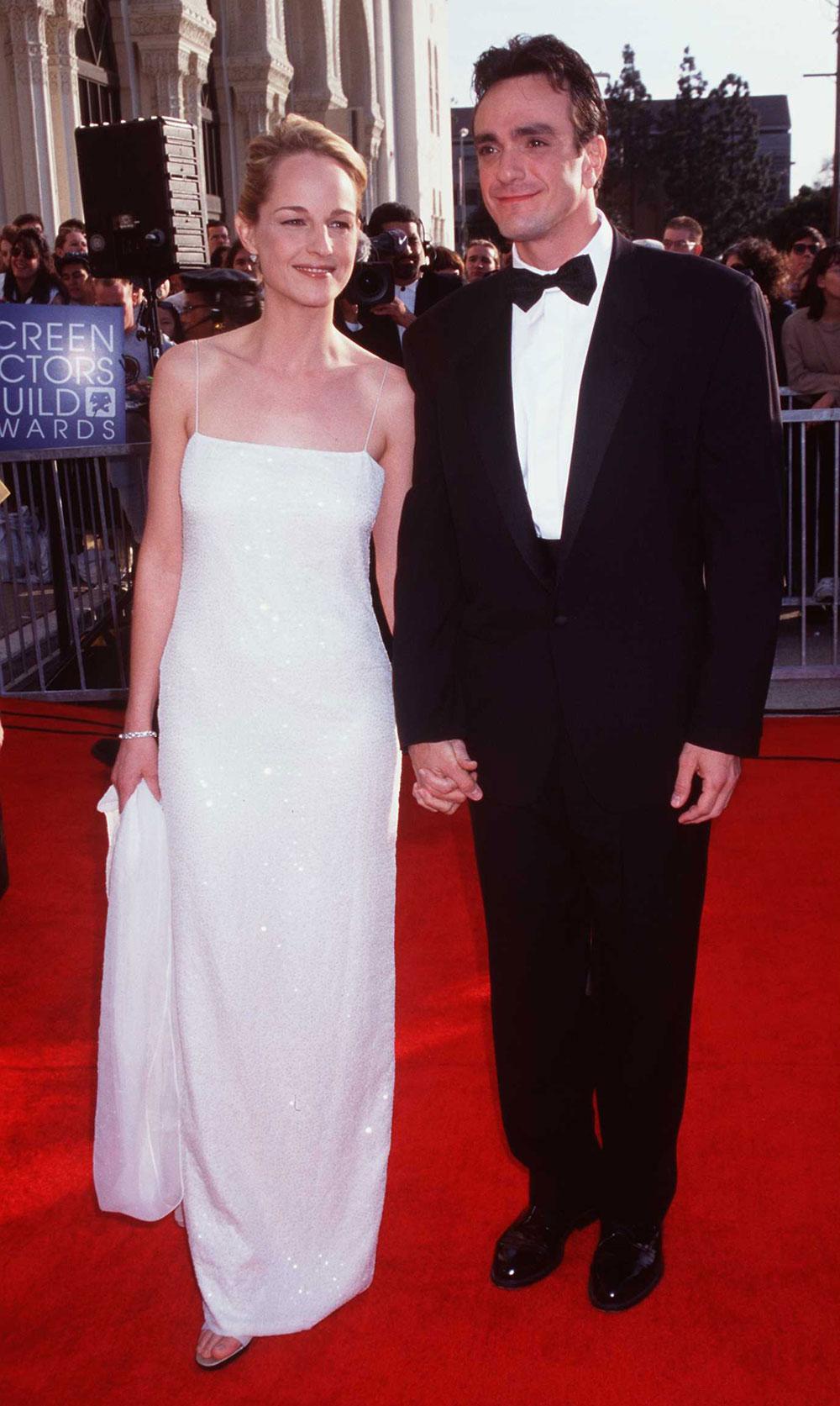 And statement necklaces! Still with a shawl. ALWAYS WITH A SHAWL! 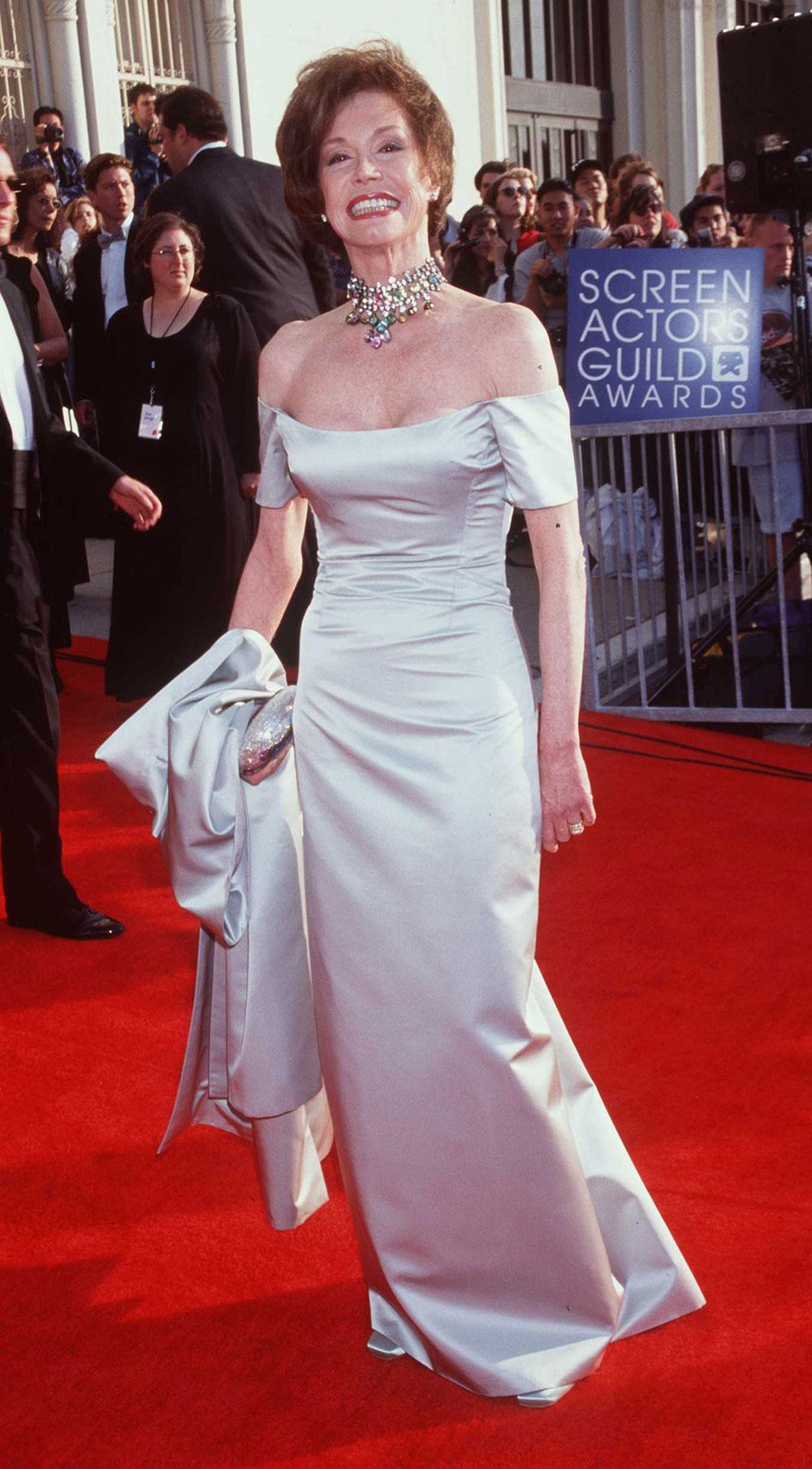 Here is Robin Williams sporting a statement belt buckle. (How cute is baby Matt Damon, though!?) 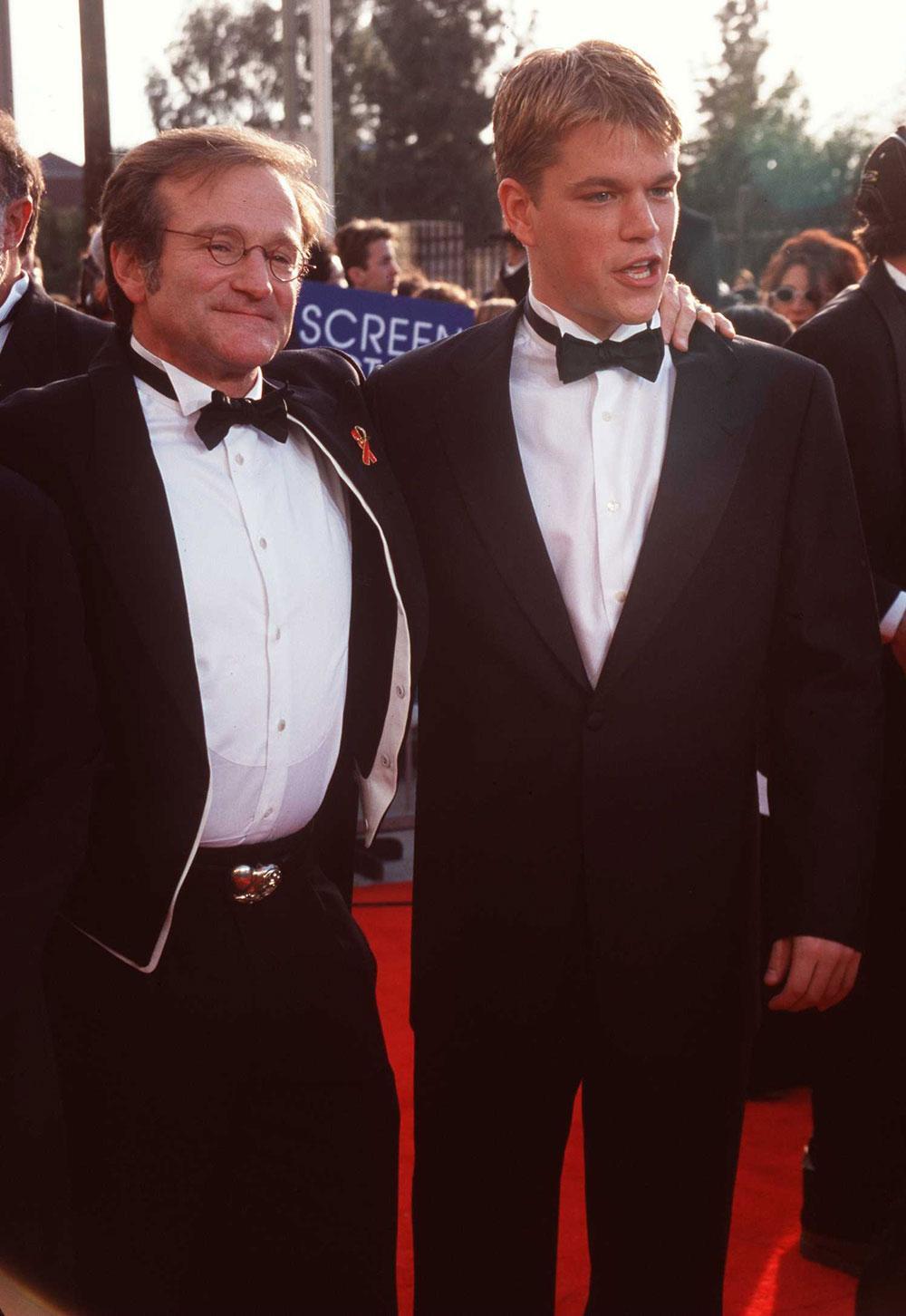 There were some bold posing choices being made on the red carpet in 1998. 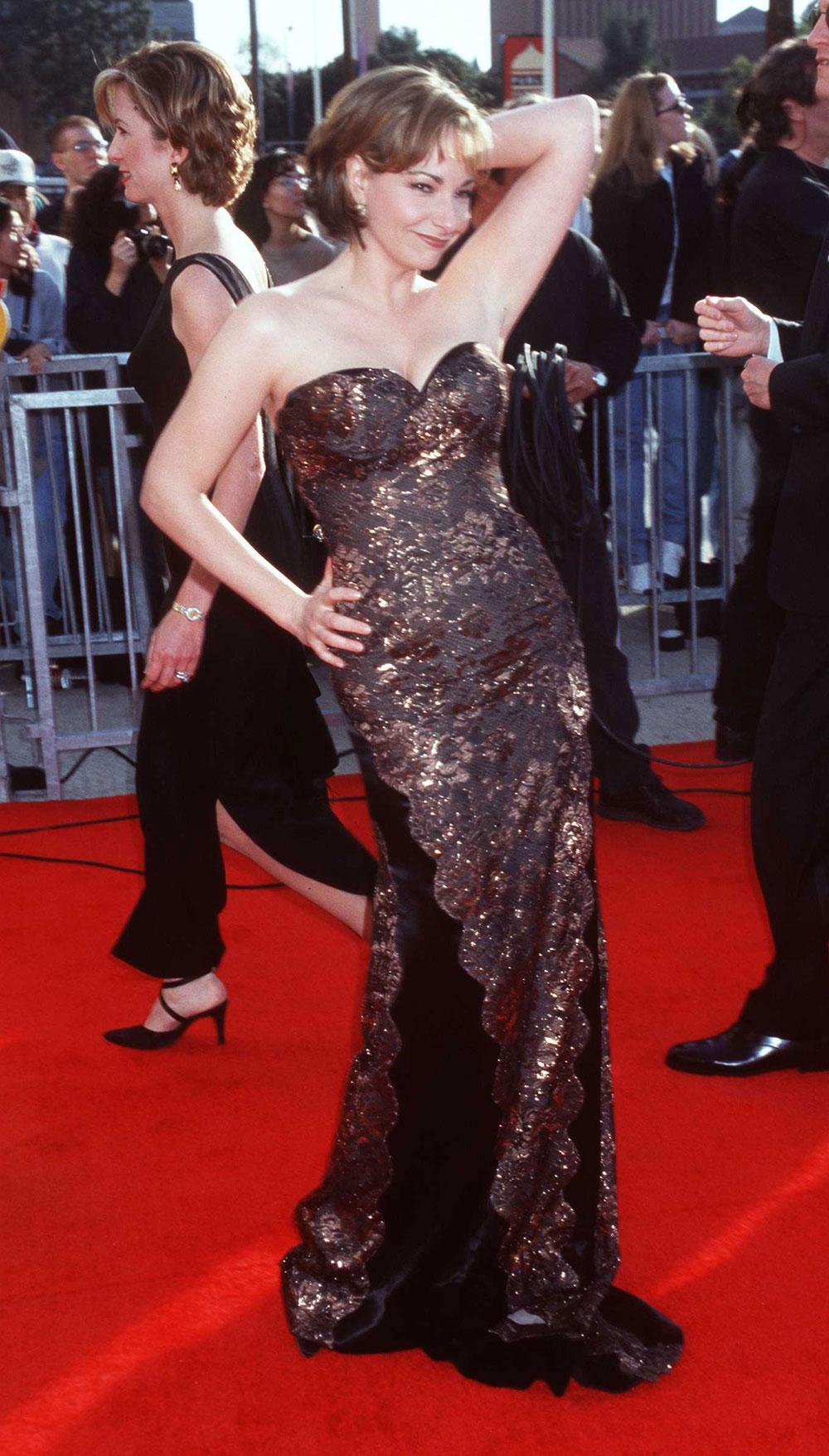 There was occasional confusion about the dress code. (The show was still pretty new, after all.) 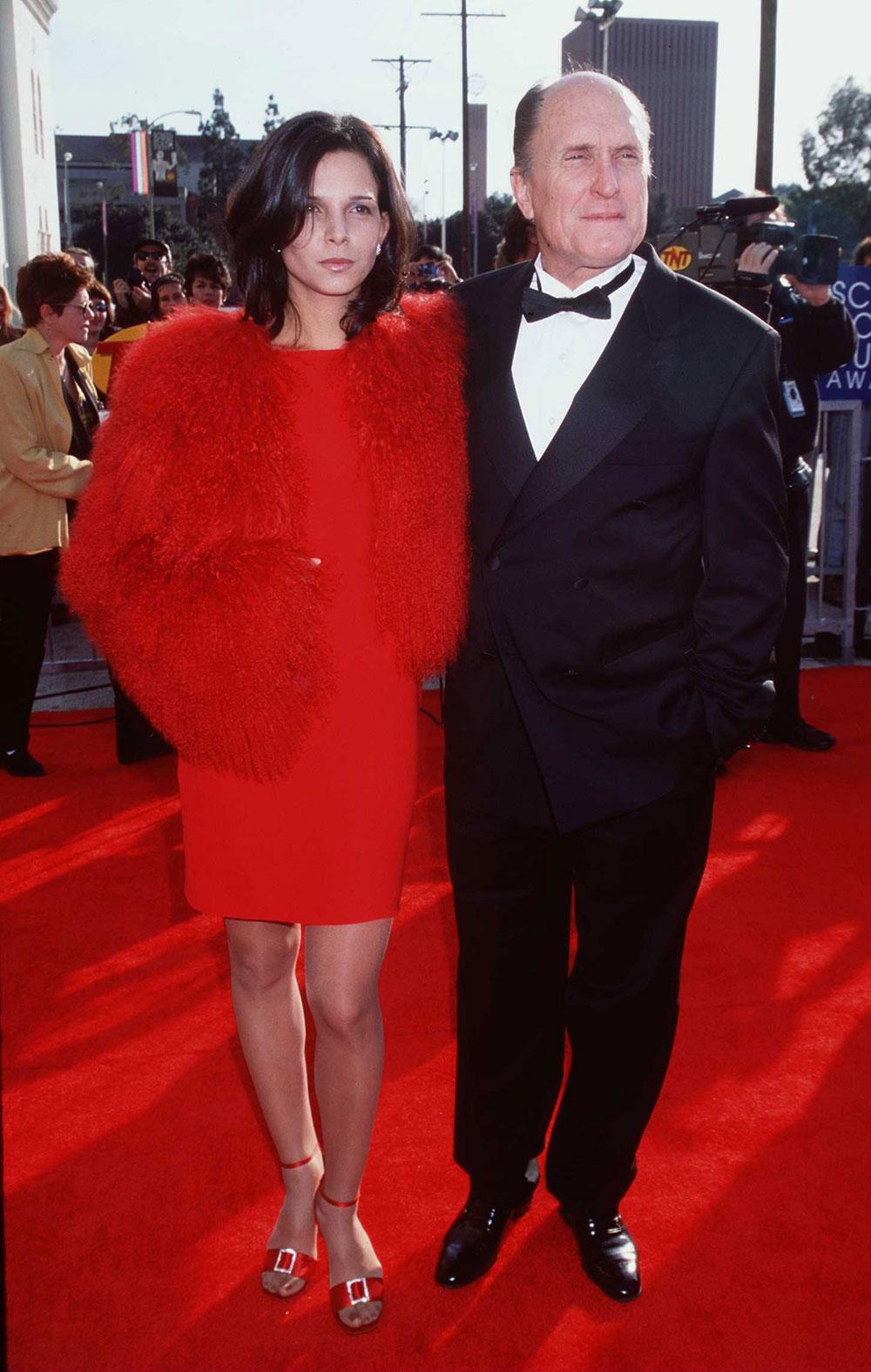 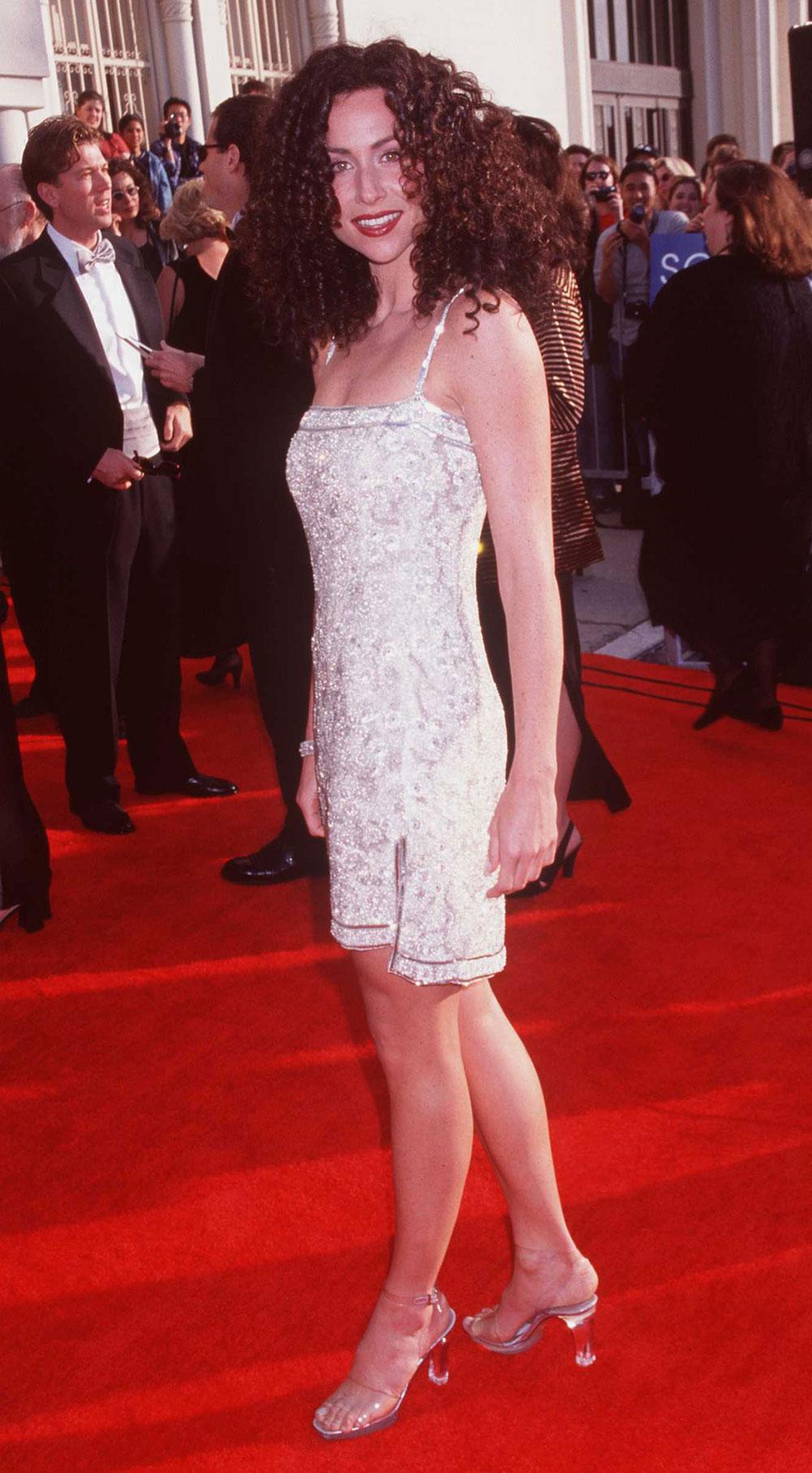 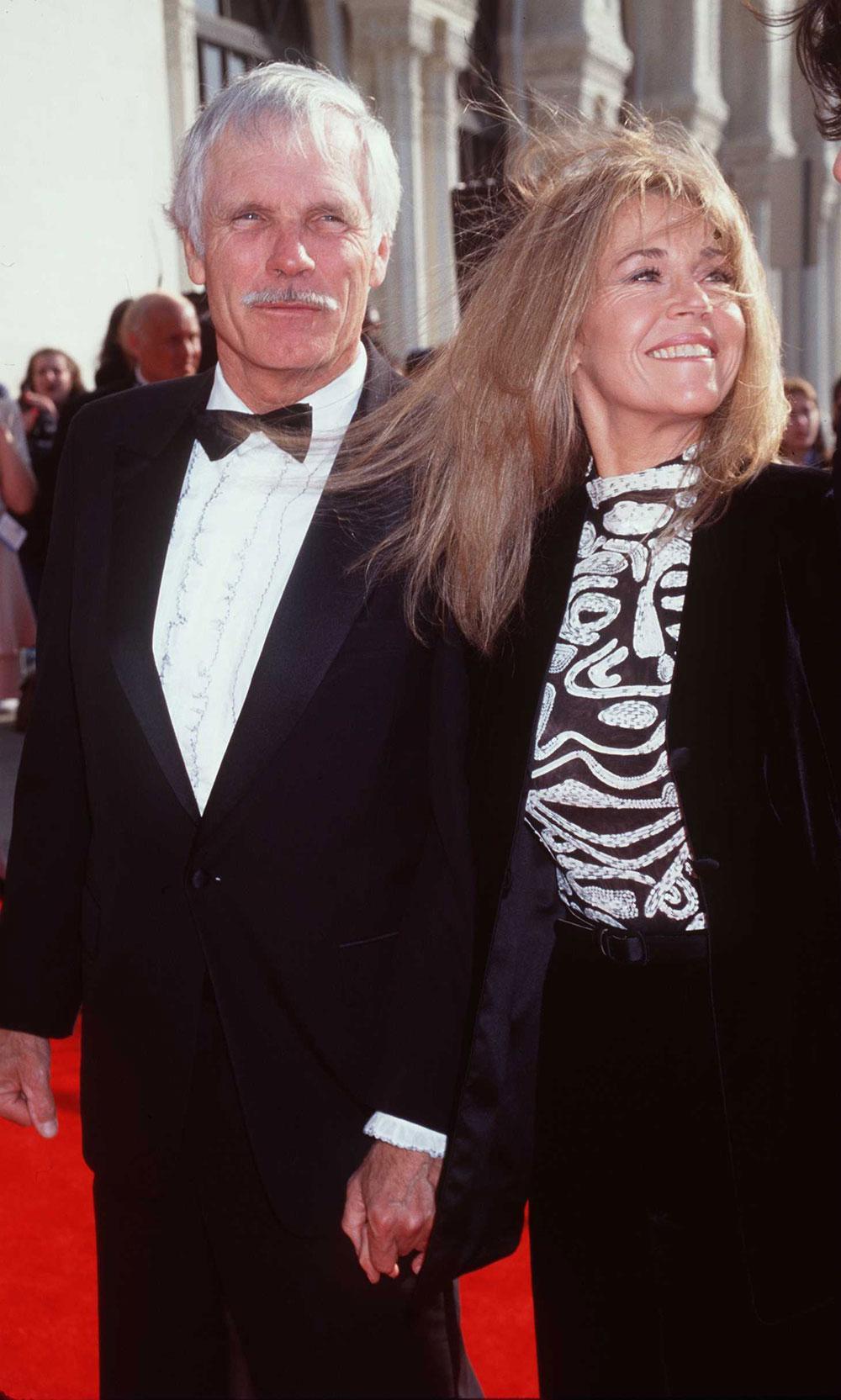 And Kim Basinger wore this giant black tuxedo coat because, well, that was her choice and she chose it. Yes, she did! 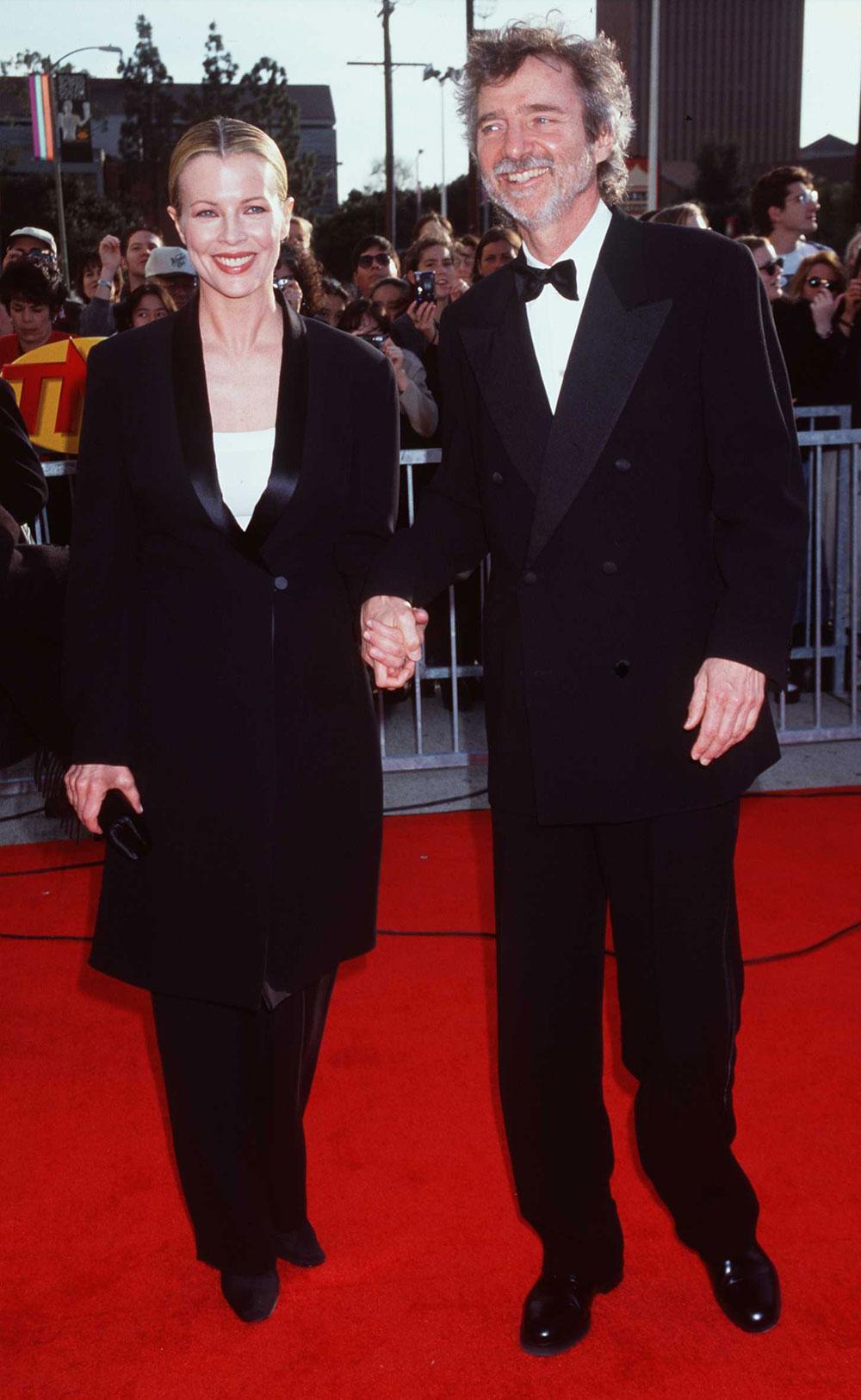 What fashion gems will this year’s red carpet hold? Only time will tell.

See All the 2019 SAG Awards Nominations

45 Best Dresses From the SAG Awards...

Why on earth is this an article in 2018? Literally, who cares? Shawls, green, what.the.fuck.ever.

Do you know what I saw? Beautiful human beings arriving for an awards ceremony that apparently only you remember. It was nice to see Gillian in the rush of newness still, seeming joyous, buoyant even. Calista with her soulful eyes and that half smile that draws you in. David and his irreverent orange sunglasses and his ever-present smirk. Linda Hamilton and James Cameron, seemingly having a happy night, for once, (if we can trust the light in their eyes), Mary Tyler Moore, ALIVE again, for just a moment, and that smile that still, still turns the world on….

Instead of focusing on what you didn’t like or don’t understand, why not point out the things that are wonderful?

Why does everything have to be so negative all the goddamn time?