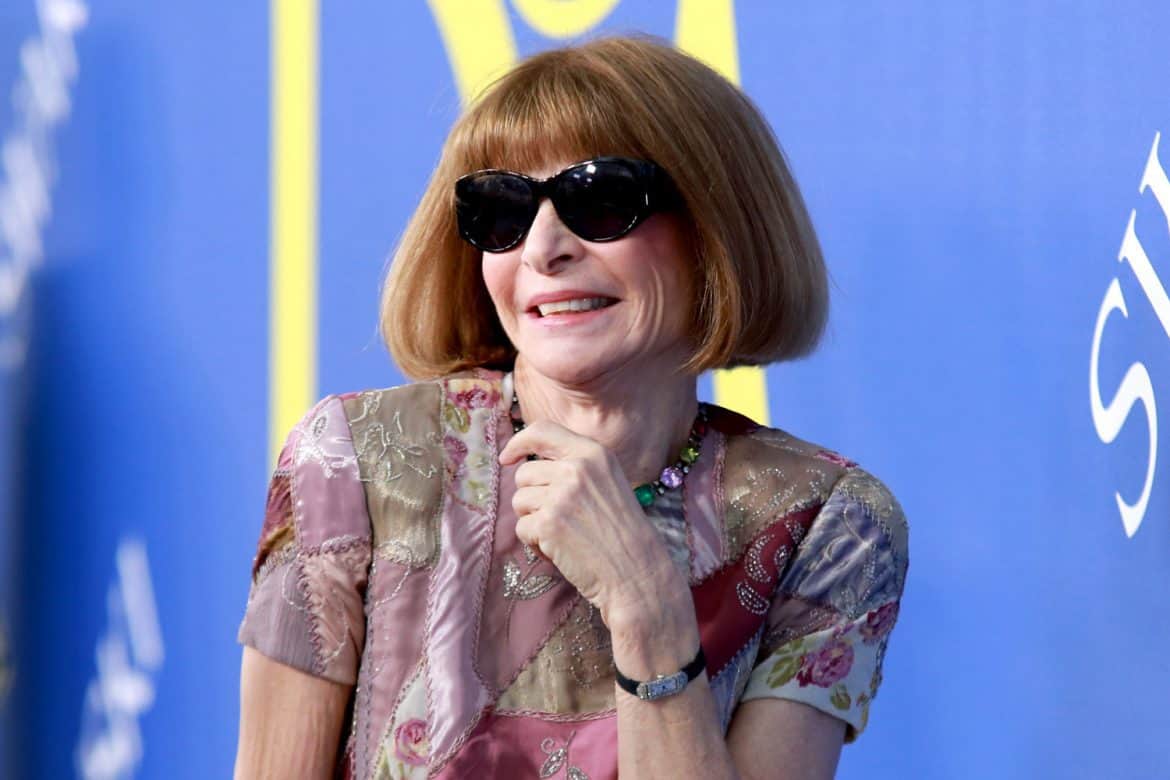 Five years ago, writer/producer/performer Ryan Raftery debuted his career-making work of fashion-skewering showmanship, “Ryan Raftery Is the Most Powerful Woman in Fashion.” The one-man musical comedy cabaret featured Raftery performing as a heightened version of Vogue HBIC Anna Wintour and made him an instant hit on the downtown NYC theater scene.

Since then, Raftery has gone on to create successful and hilarious works that parody the likes of Martha Stuart, Andy Cohen, and Calvin Klein and Donna Karan, but he is probably still best known for his portrayal of the Wintour.

The show will have an extremely limited engagement, running just two nights — September 4 and 5 at 9:45 PM at Feinstein’s/54 Below, with the new title, “Ryan Raftery: The Anna Wintour Musical.” Raftery has also updated some of the content and added some new musical numbers to keep the show fresh.

Five years ago, I wrote a musical about Anna Wintour that changed my life. “Ryan Raftery is the Most Powerful Woman in Fashion” returns this NYFW for two performances only on Sept 4 & 5 at Feinstein’s/54 Below. Today and tomorrow, use code WINTOUR35 for discount. The show has been updated to include Molly Pope as @grace_coddington and Miranda Noelle Wilson as Anna’s assistant. NEW YORK CITY! Anna will see you now. Link for tickets in bio. Photo: Austin Morgan

Tickets range in price from $35 – $75 and can be purchased here. Buy them while you can, because this show is sure to sell out.

Oh! And one more thing. Raftery’s next project? An Ivanka Trump parody he plans to debut at the Public Theater in February 2020. Can’t wait!