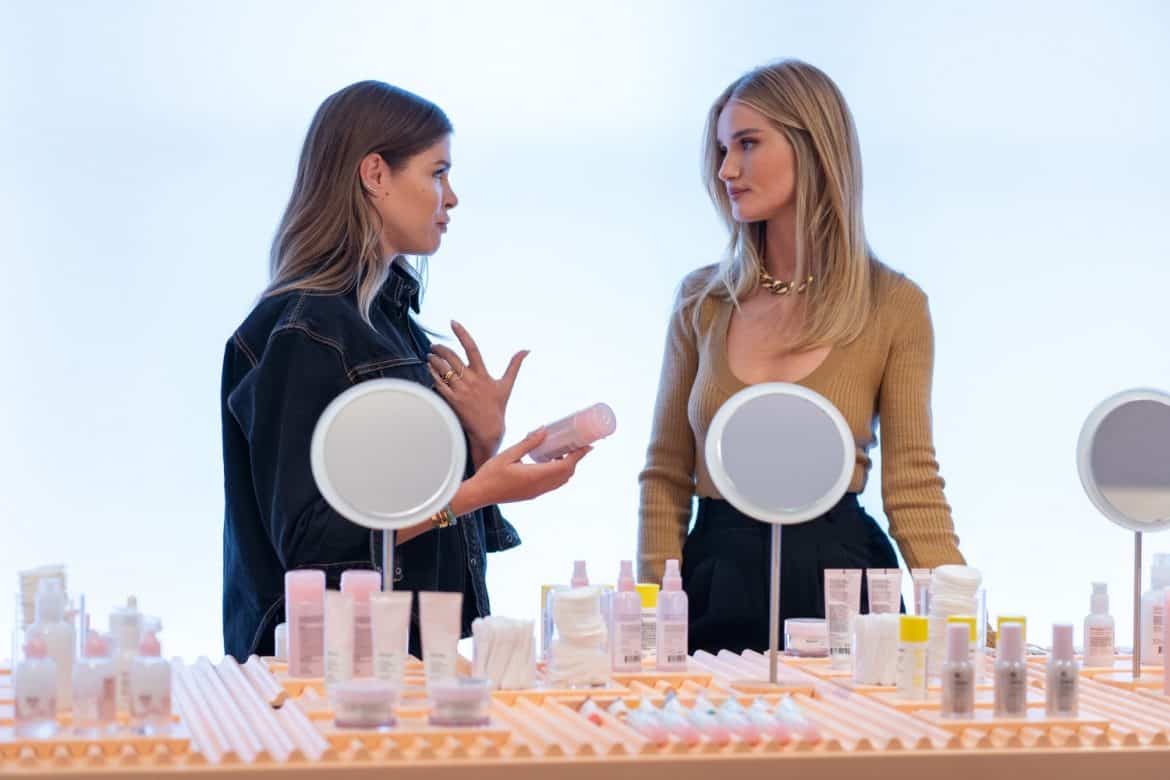 Model and beauty fanatic Rosie Huntington-Whiteley delves into the stories behind some of the industry’s major power players, including Glossier, Huda Beauty, OUAI, and Kylie Cosmetics.

As the founder of beauty zine Rose Inc., the creator of Rosie for Autograph Cosmetics, and a campaign star for some of the world’s leading brands, Huntington-Whiteley has certainly earned her credentials in the industry.

Now, she is putting her knowledge and curiosity to the test in the six-part documentary series About Face, which will land on short-form streaming platform Quibi on 8/10.

In the episodes, the perennially chic model makes her way around New York City, Los Angeles, and Dubai—in no shortage of Bottega Veneta, Chloé, and Jimmy Choo—to speak to some of the most well-known entrepreneurs and artists in the world of beauty.

And judging by the trailer, it’s a must watch!

From Glossier’s Emily Weiss and Huda Kattan (who transformed their blogs into billion dollar businesses) to Kylie Jenner explaining how she created her lip kit at 17-years-old and Jen Atkins saying she is fueled by the word “no”, the drive behind these female-founded brands is undeniable. 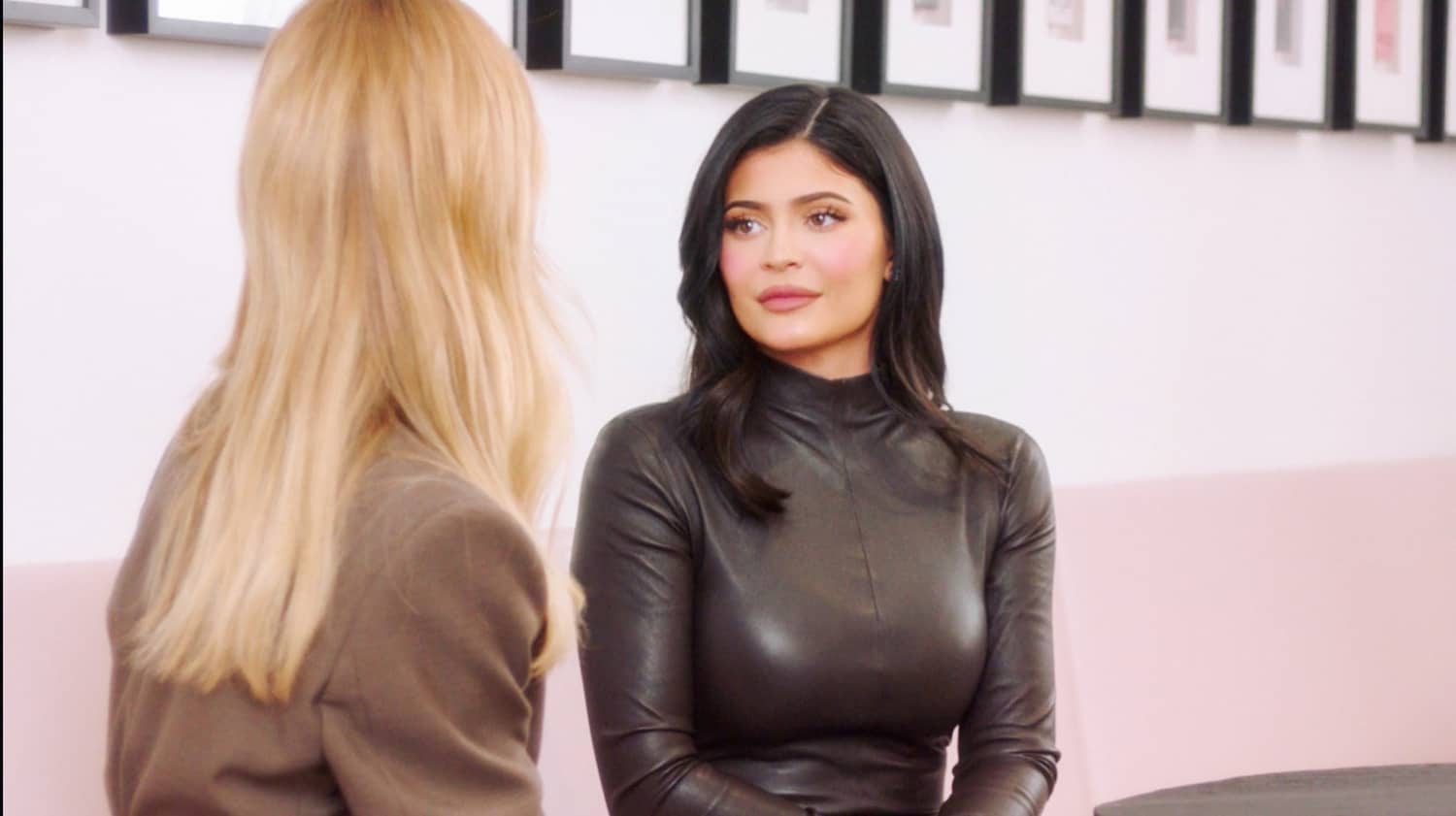 About Face will premiere August 10 on Quibi.

How Moms Became The Coolest Addition to Fashion Campaigns

7 Pretty Pajama Sets to Get you Ready For Bed