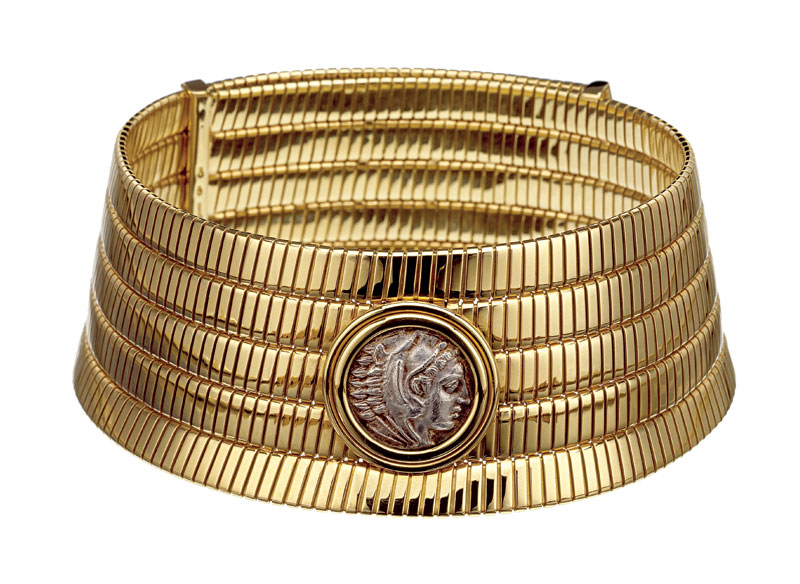 Ever since 1884, when Sotirios Bulgari set up shop on Via Sistina, Rome has been a touchstone for the international luxury brand. “Bulgari and Rome: Eternal Inspiration,” a new exhibition bowing this fall at the brand’s Fifth Avenue flagship, explores that relationship in depth. Daniel Paltridge, the brand’s North American president, explains.

How did the curation of the exhibit come together?
The city of Rome is ingrained in Bulgari’s DNA. This exhibition is dedicated to our primary source of inspiration since Sotirios Bulgari founded the brand in Rome in 1884.
How is the exhibit organized?
The exhibition includes 40 one-of-a-kind pieces from Bulgari’s archives, as well as loans from private collections. The heritage department curated the list from hundreds of options to offer a selection that presents a comprehensive portrait of Rome’s influence on Bulgari’s designs.
What are some of the most notable pieces on display?
One of the highlights of the exhibition is a necklace formed of five joined 18-karat gold Tubogas bands decorated with a silver tetradrachm of Alexander III, “the Great” (336-323 BC). Another is a necklace in gold with an emerald, rubies, and diamonds. The center of the octagonal pendant is set with a 44.6-carat cabochon emerald in a frame of rubies and brilliant-cut diamonds with the chain formed of geometric links set with diamonds and circular-cut rubies and brilliant-cut diamonds.
What is the backstory of Elizabeth Taylor’s cigarette case, which is included in the exhibition?
Elizabeth Taylor gifted this 1962 cigarette case to her Cleopatra director Joseph Mankiewicz as a wedding present. The case is covered in Ancient Roman coins and is inscribed by Elizabeth and Richard Burton, who fell in love on the set of Cleopatra in Rome. Burton once quipped that Bulgari was the only Italian word that Taylor knew.
When was the Roman coin first used in Bulgari designs?
Nicola Bulgari introduced the coins in the early 1960s. Encouraged by his beloved godfather, Nicola began acquiring ancient coins as a boy and remains an avid collector. Incorporating these ancient forms of currency into our designs speaks not only to Bulgari’s heritage, but also to its long-standing experimentation with materials.
What about the brand is quintessentially Roman?
Rome’s legacy has been and always will be at the core of Bulgari’s creations and ethos. Oftentimes, the inspiration is literal and the design of a necklace directly echoes a monument, street, or piece of architecture in the Eternal City.
Which members of the Bulgari family are most involved in the brand now, and what are their roles?
Paolo and Nicola Bulgari, the great grandsons of Sotirios who founded the family business and moved to Rome from Greece, are the most involved today. Paolo Bulgari has been president of Bulgari Group since 1984 and has contributed to the rapid and brilliant expansion of the company. He is one of the world’s leading experts in the field of precious stones, and serves as the counselor in design and manufacturing for High Jewelry. He is still the creative soul of the company, and assists Lucia Silvestri, Bulgari’s jewelry creative director, and the designer and craftsmen team. Nicola started working at Bulgari in 1960 and since 1984 has been the vice president. He has brought a determined contribution to the realization of jewelry with the introduction of coins, an iconic and highly successful motif of Bulgari named Monete. He is a special adviser for Bulgari’s heritage and patronage initiatives. He is also a connoisseur of antique silver, and a frequent visitor to auctions, where he buys rare examples of silver pieces that belong to the Roman school.
Bulgari has partnered with the city of Rome to restore the Spanish Steps. Why was that monument in need of repair, and why did this project appeal to the brand?
After a series of budget cuts in the culture sector, Prime Minister of Italy Matteo Renzi appealed to private investors to help preserve and restore heritage monuments throughout Italy. Bulgari accepted the challenge by pledging $2 million to restore the Spanish Steps as a special gift to the city of Rome. Not only are the Spanish Steps adjacent to Bulgari’s flagship store, but they are also one of the city’s most iconic monuments. 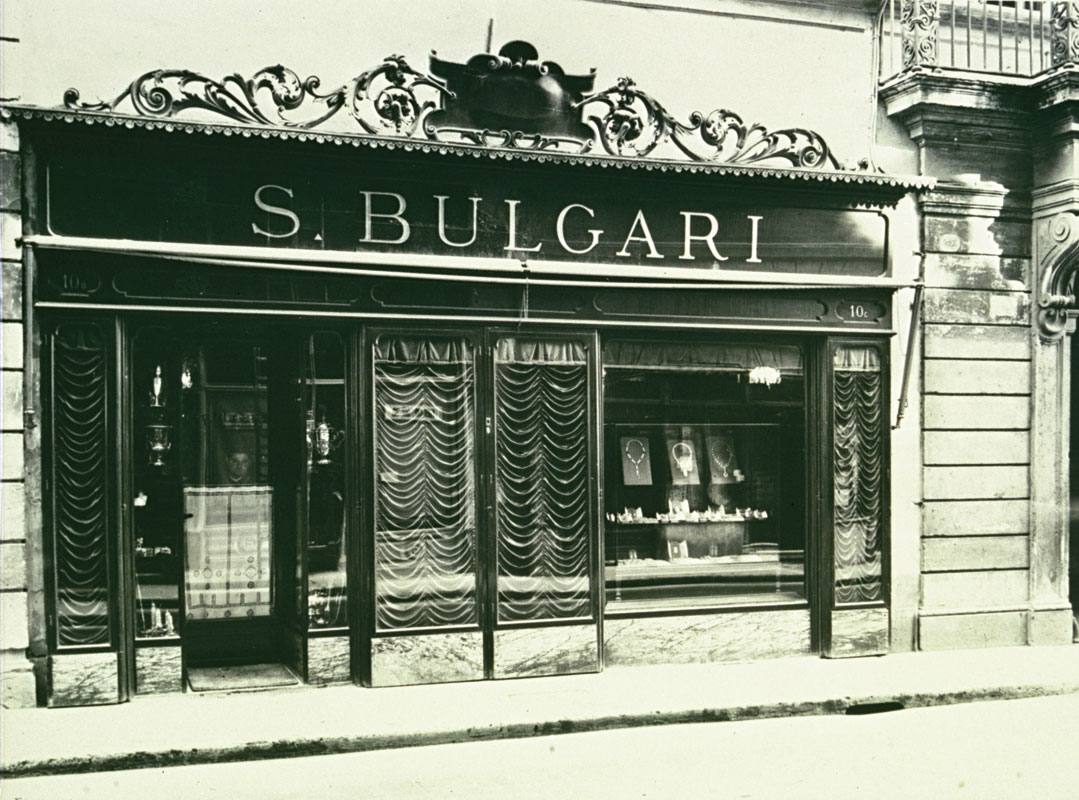