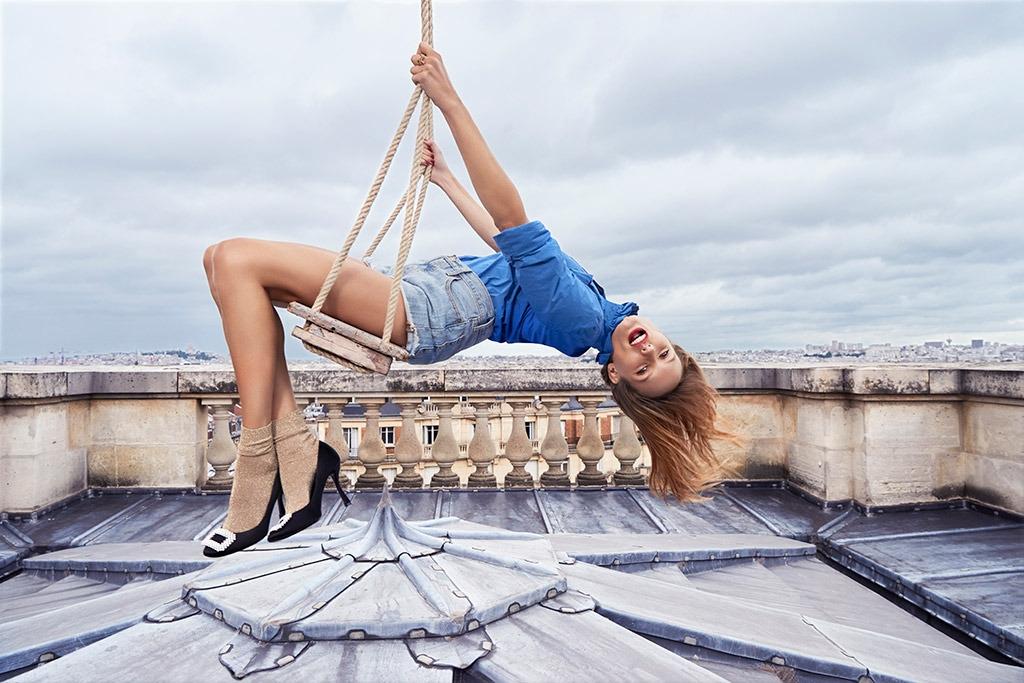 Roger Vivier has appointed Gherardo Felloni as the brand’s new creative director. Felloni’s first collection for the house will be unveiled this September.

This follows last month’s news that Bruno Frisoni would be departing Roger Vivier after a 17-year tenure as creative director. Frisoni is widely credited with reviving Roger Vivier, taking it from a relatively sleepy French footwear brand to a red carpet go-to. Vivier’s also had executive shakeups recently, including naming Violante Avogadro di Vigliano global marketing and communications director, a newly created post for the brand.

Felloni began his career at Prada Group, working on its various brands including Helmut Lang, Fendi, and Miu Miu. He moved to Paris in 2008 to head up the shoe division of women’s collections for Dior, working under both John Galliano and Raf Simons. In 2014, he returned to Miu Miu as design director of footwear, leather goods and jewelry.

Of his appointment, Felloni told WWD his mission for the house is to “develop it further, respecting its heritage and tradition while adding a contemporary and modern take, something Mr. Vivier has always demonstrated.” The designer took to his Instagram to announce his new gig.

As for what Felloni’s Vivier will actually look like, only time will tell, but if the shoes he posts on his personal instagram are any indication, they will probably be pretty fun.

He’s even repurposed his heels as home decor!

Alexander McQueen Gave Away Free Sweaters at Their Show