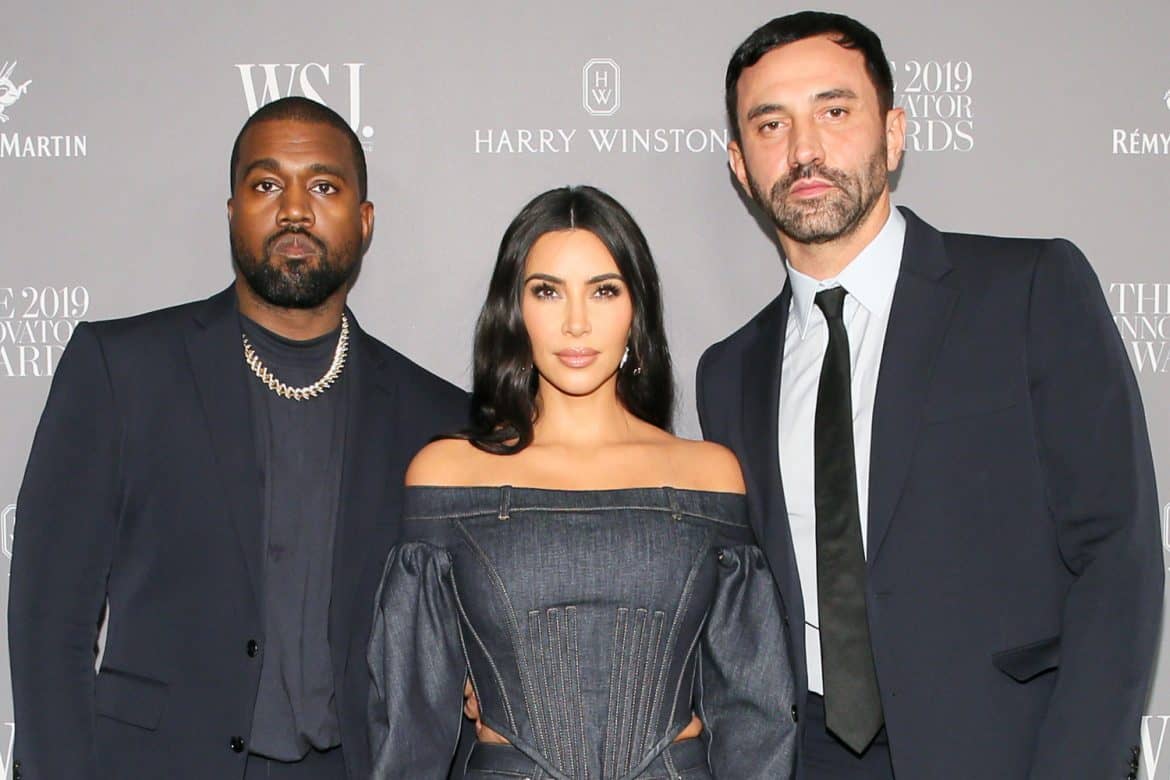 Despite the fashion industry’s cold reputation, it certainly seems to be filled with beautiful friendships. Last night at MoMA, Riccardo Tisci was given the Fashion Innovator Award from WSJ. Magazine for his work at Burberry. Presenting him with the honor were his pals, Kim Kardashian and Kanye West. The duo could easily have spent their allotted time listing off Tisci’s numerous creative accomplishments. Instead, they took a moment to thank him for his years of support.

“Riccardo is the first person in fashion to put me on a fashion magazine with Carine Roitfeld,” said Kardashian. “I am so excited to be here for someone who believed in me before I really knew what fashion was, and really even believed in myself.” 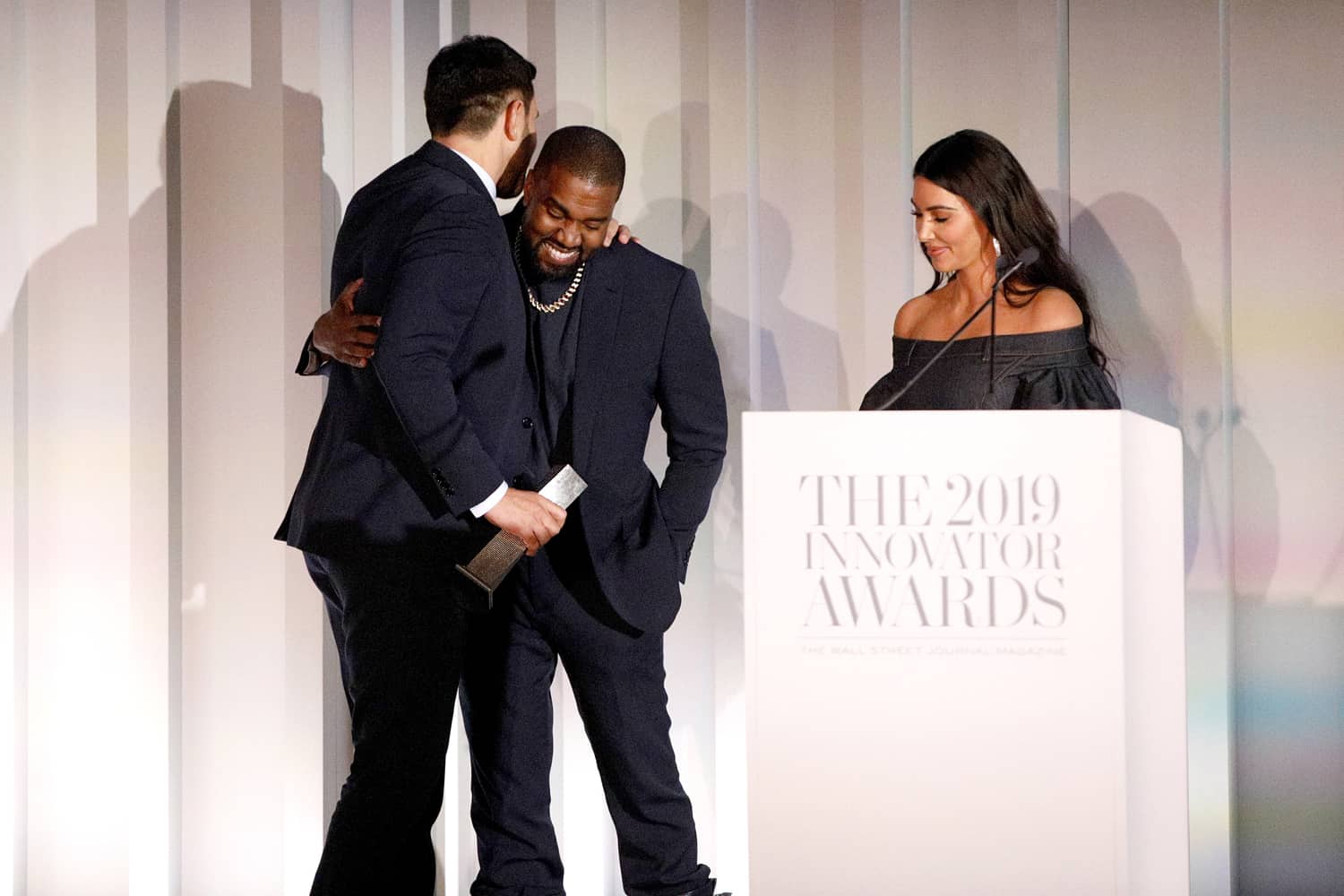 Tisci accepting his award from West and Kardashian (Getty Images)

This is not to say that that Kim and Kanye didn’t take a moment to discuss Tisci’s work. In fact, it was a collection he did for Givenchy that caught West’s eye in the first place. “Really in the past 10 years, anything you like about fashion or things that you don’t like about it, it’s Riccardo’s fault,” he joked. 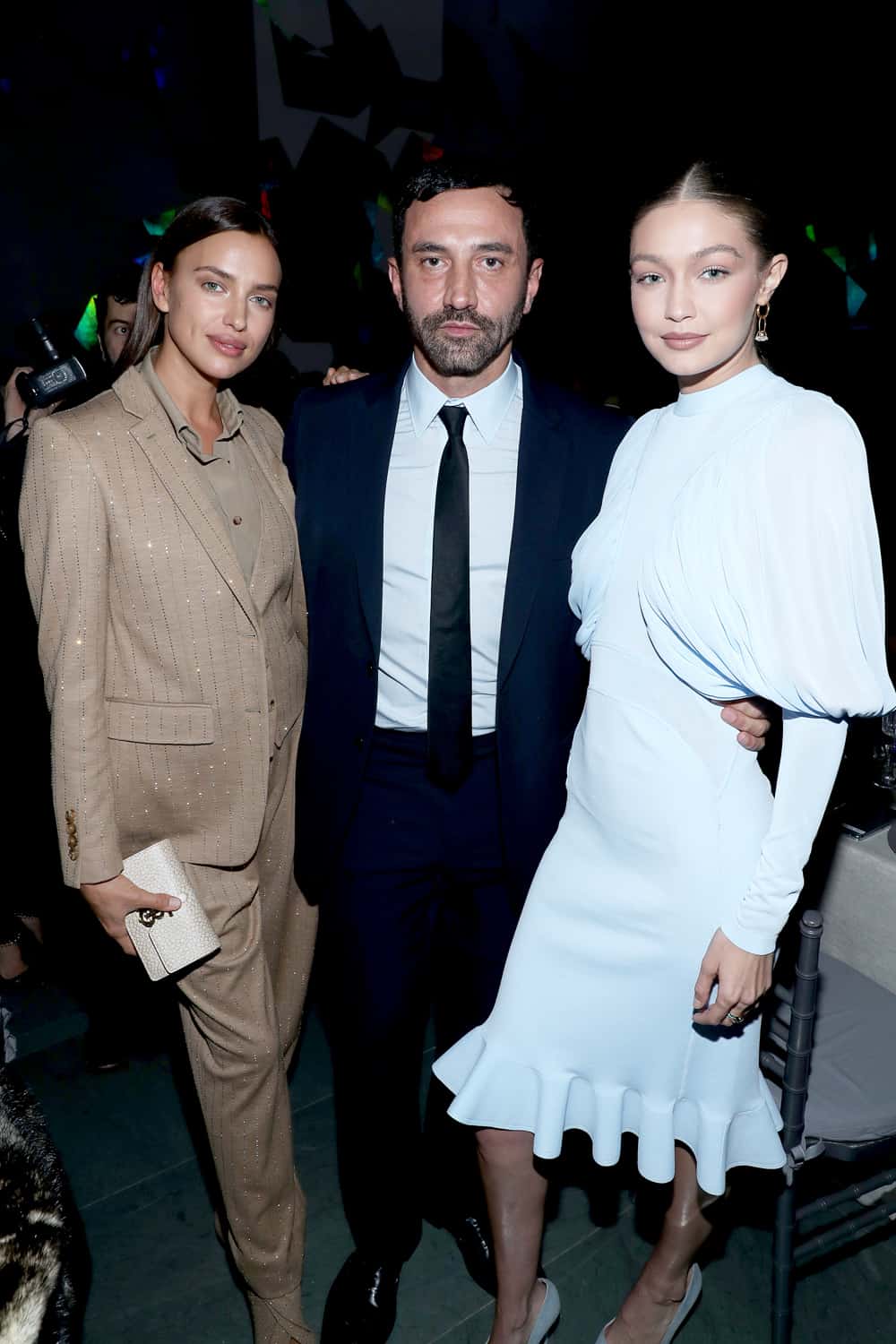 Jamie Mizrahi Is Turning Her Stylish Eye to Sustainable Options