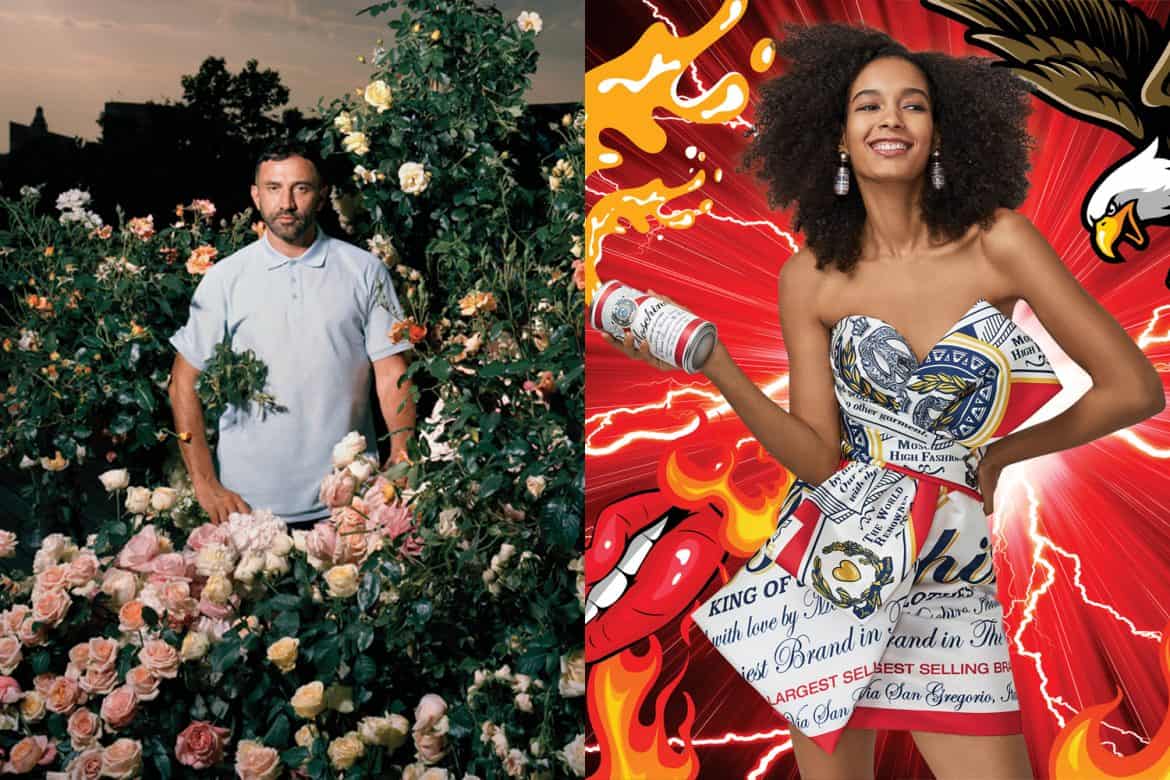 Riccardo Tisci Wants to Build an All-Inclusive Dream at Burberry (WSJ. Magazine)
WSJ. Magazine has named Riccardo Tisci its fashion innovator of the year for his work at Burberry. It’s a timely choice — since taking the helm in 2018 he has worked hard to present a version of the house that touches upon its history, while pushing its aesthetic towards streetwear. “I’m an Italian, working for the most important British house,” he tells the publication. “It is my job to make Britishness known throughout the world. Plus, there is the sensibility of including everybody, of what that means for the time and the culture.”

“People say I was the king of the millennials. Millennials, millennials, that’s all I would hear. But you cannot forget the rest,” he adds. “You need to sell dreams, and not just to young people… You need to sell clothes. The most important thing to understand is the reality. Christopher [Bailey] built an empire. There is creativity and there are dreams, but people actually want it, they want to own it.”

The designer is also expanding his vision beyond the limitations of race, gender, sexuality, and class, thus making the Burberry dream more inclusive. “We have to move on from that,” he explains. “It is great, what has been achieved. But now we have to look at other, wider social problems to do with nature: recycling, the animal world. What are we going to do for the future? Not for us, but for future generations — the children of my sisters.” 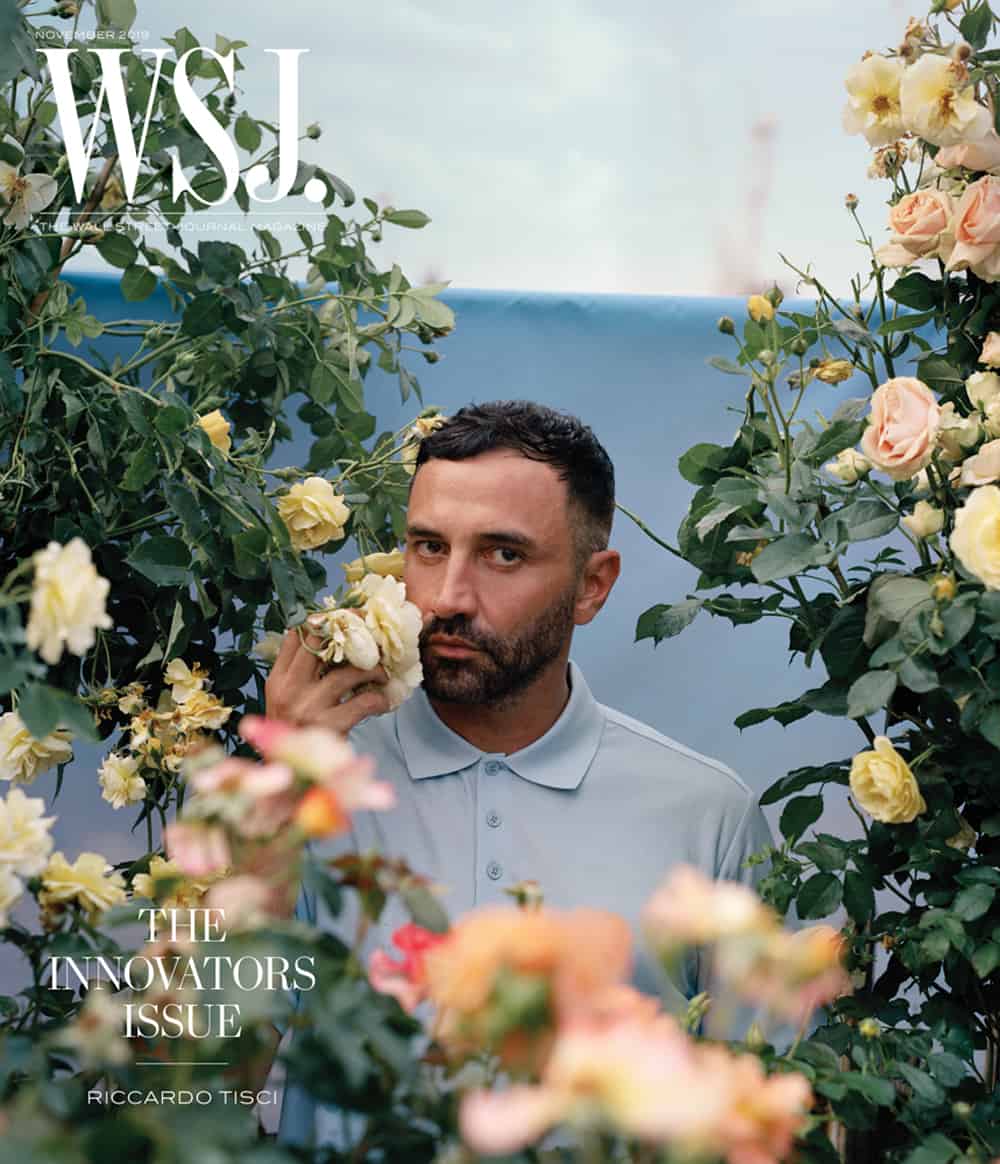 Moschino Collaborates With Budwiser on a Capsule Collection
Jeremy Scott’s Fall 2014 for Moschino notably featured an elaborate dress and cape baring the Budweiser logo. Given the irreverent look’s success, it seems fitting that the beer company would want to team up with the Italian house for a bigger project. So today, Moschino is releasing a limited-edition 15-piece capsule collection in honor of  Budweiser’s two new limited-edition bottles. 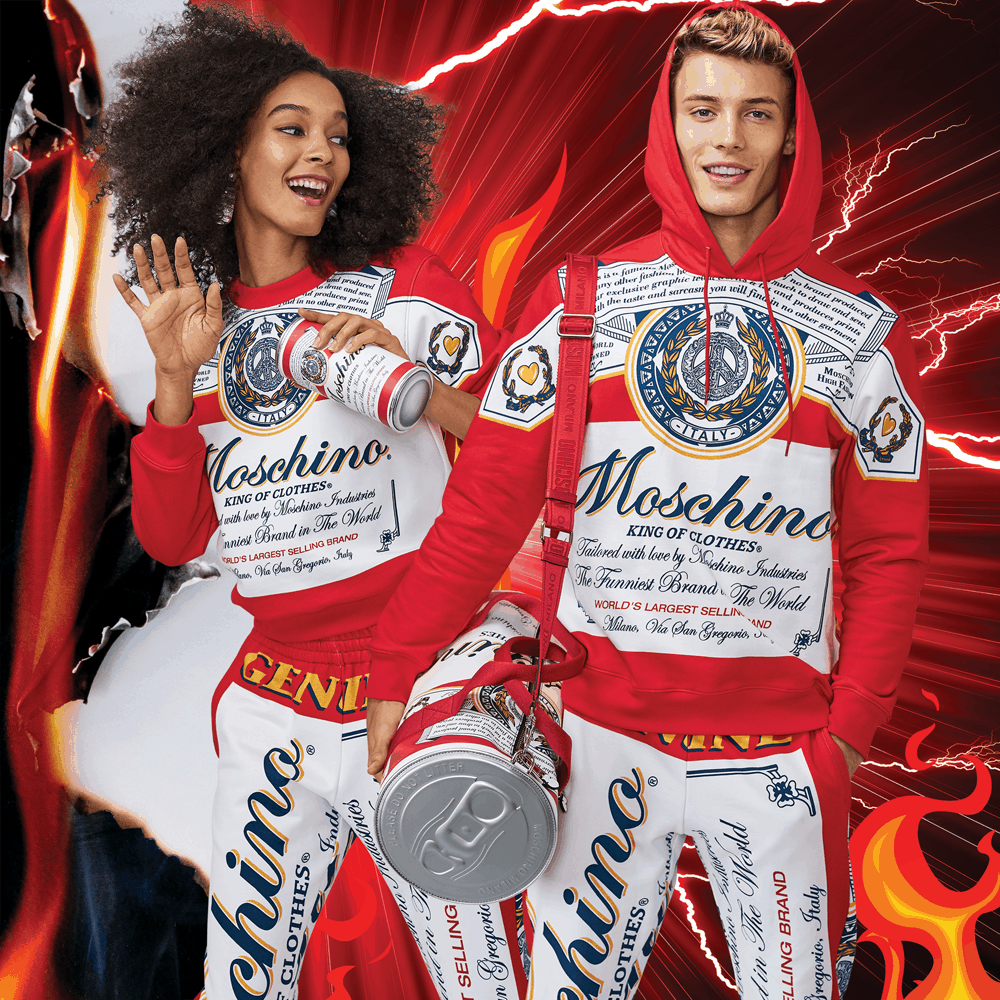 How Silk Is Becoming More Sustainable (Vogue Business)
In the ongoing conversation about sustainable fashion, its easy to overlook silk. The textile is both cruel to the silk worms, which are boiled alive in their cocoons, and is harmful to the environment, thanks to some dying practices. Additionally, there are issues with forced and child labor practices in some regions. As such, there’s a burgeoning new market to create a sustainable, ethical alternative to silk — and major fashion brands are utilizing the results. Bolt Threads, which has created a synthetic spider silk from fermented yeast, has been used by Stella McCartney. Meanwhile, Salvatore Ferragamo has used Orange Fiber, a silk-like product made from citrus juice byproduct, and Maggie Marilyn uses a silk alternative derived from rose petals. Meanwhile, startups like Cocoon Biotech and Spintex Engineering are working on ways to recycle silk for reuse.

Coach Gets In the Holiday Season With It’s New Campaign
Coach has captured the unique feeling of the holiday season in New York with its “Wonder for All” campaign. Shot by Juergen Teller, the images star Yara Shahidi, Kate Moss, and Fernanda Ly enjoying a winter wonderland on the Upper West Side. But the campaign also includes a video series, which is where the fun really begins.

LIM College Holds a Conference Discussing Fashion and Identity
On Friday, LIM College hosted its ninth annual Fashion: Now & Then conference at Maxwell Hall. This year’s theme was identity, with presentations discussing the relationship between fashion and gender, ethnic, national, and generational identities, as well as the growth of adaptive fashion and cultural appropriation in fashion marketing.

“Our Fashion: Now & Then conference continues its tradition as an important annual event — with fashion librarians and archivists coming to LIM College to hear from thought leaders in the field of fashion information, including many members of our own faculty,” says Lisa Springer, provost of LIM. “This year’s theme is particularly timely, given the myriad intersections between fashion and personal expression of gender, race, ethnic  and national origin identity, sexual orientation, and physical or mental conditions that may limit a person’s movements, senses, or activities.” 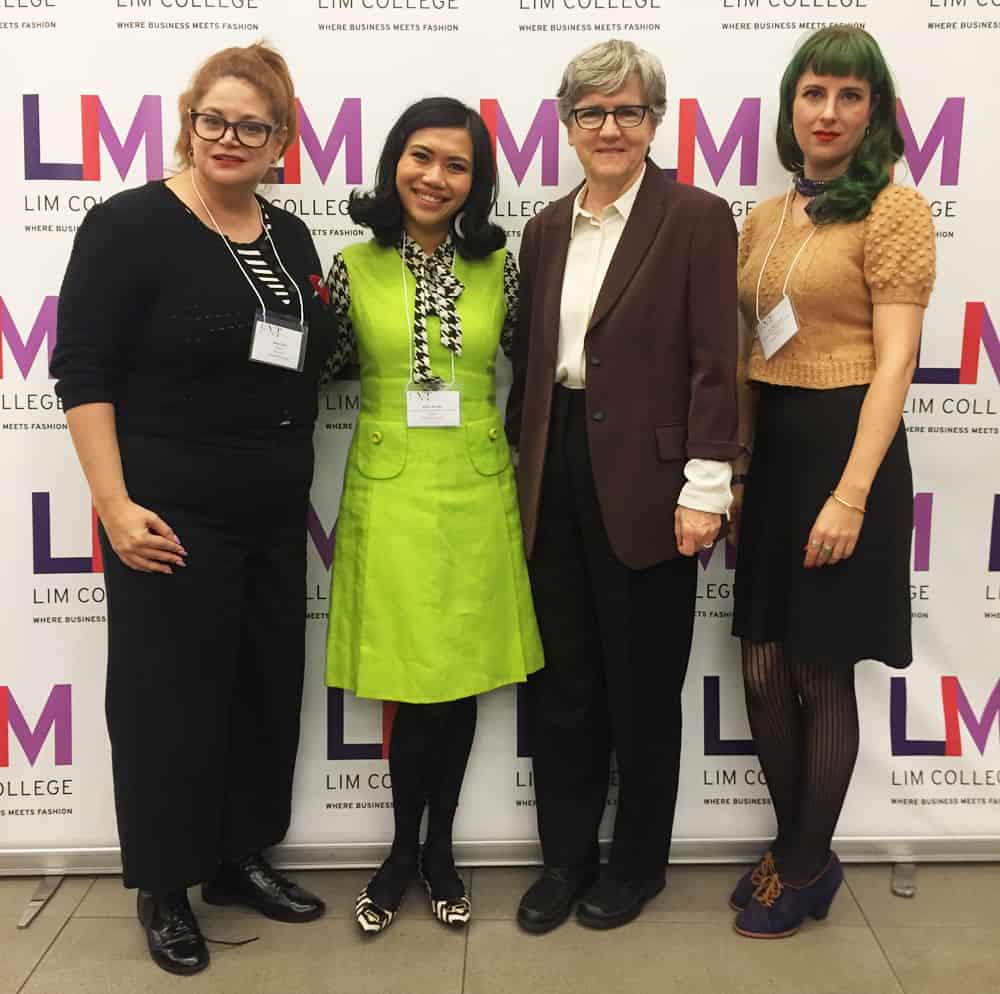