Rhys Ifans Transforms into a Werewolf for Stella McCartney 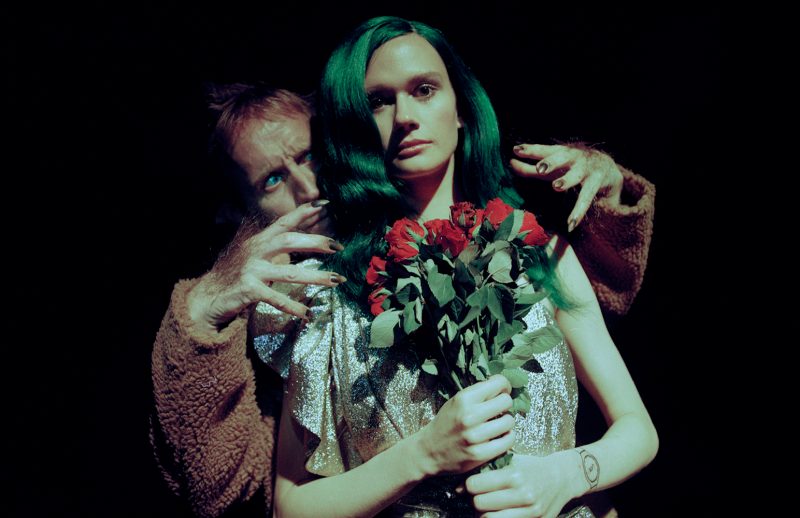 Need some Halloween inspo? In Philippa Price‘s latest video for Stella McCartney, “The Stella Wolfman”, actor Rhys Ifans transforms into a werewolf while courting model Daniela Kocianova. Rhys pursues Kocianova until the two close the film by dancing in a graveyard underneath the moonlight. The film’s retro vibe is reminiscent of ’60s horror films and the clothing is undeniably cool for those who shun full-blown costumes. A silver lamé jumpsuit worn on Kocianova would do the trick even for New Years Eve. And who wouldn’t want to be a chic werewolf in a sleek Stella suit? Shop the collection that inspired the film here.