Revealed! This Is The Reason Why Bottega Veneta Disappeared From Instagram 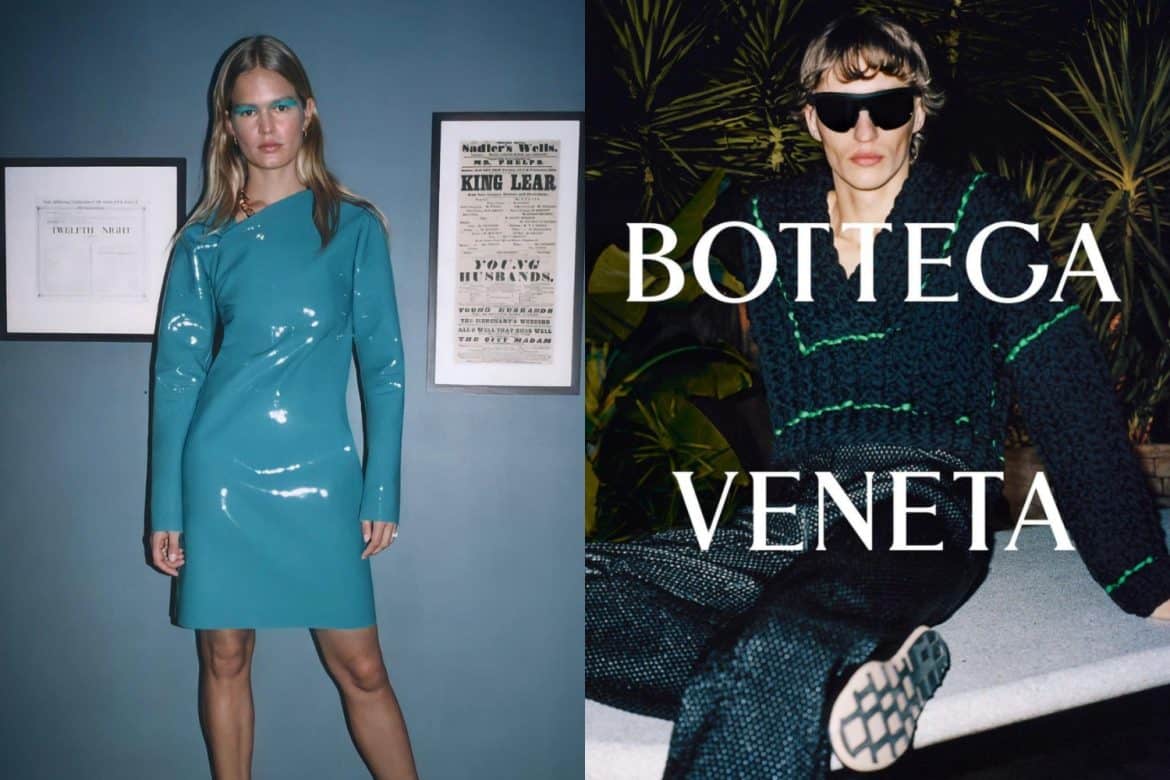 Last month, luxury brand Bottega Veneta did the unthinkable (le gasp!) and removed itself from Instagram. When we covered the news, the story went viral as it was the first time a major fashion brand had sponged all of its social accounts from the internet. We were left scratching our heads for a while, but now we have the suss.

Kering chairman and chief executive officer François-Henri Pinault said that the brand has decided to lean into using its many ambassadors and fan accounts as a way to still get the message out. While @bottegaveneta did boast 2.5 million followers at the time of deleting its official page, the likes of @newbottega, curated independently by Laura Nycole, already has half a million people hanging on to every post.

“Regarding its digital communication strategy, it’s not disappearing from social networks—it’s merely using them differently,” Pinault said. “Bottega has decided, in line with its positioning, to lean much more on its ambassadors and fans by giving them the material they need to talk about the brand through various social networks, by letting them speak for the brand rather than doing it itself.” …. smart!

Interestingly, Pinault added that the teams are closely monitoring the impact of the social media disappearance and so far, it’s indicating  hat it was a good move: “I have to say that after a month and a half, it’s pretty convincing in terms of Bottega Veneta’s visibility, and we are monitoring it quite precisely,” he said.

Enacting different strategies is key for the mega brands in the Kering stable to differentiate themselves. “In order to be very complementary, we don’t want to replicate the same thing at every brand. Bottega has had a very specific positioning for years, which is now being reinforced,” he noted.

IMG, Joan Smalls, And Black In Fashion Council Join Forces With Color Of Change For #ChangeFashion