Rent the Runway Valued at $1 Billion, Levi’s Trades at $22 Per Share 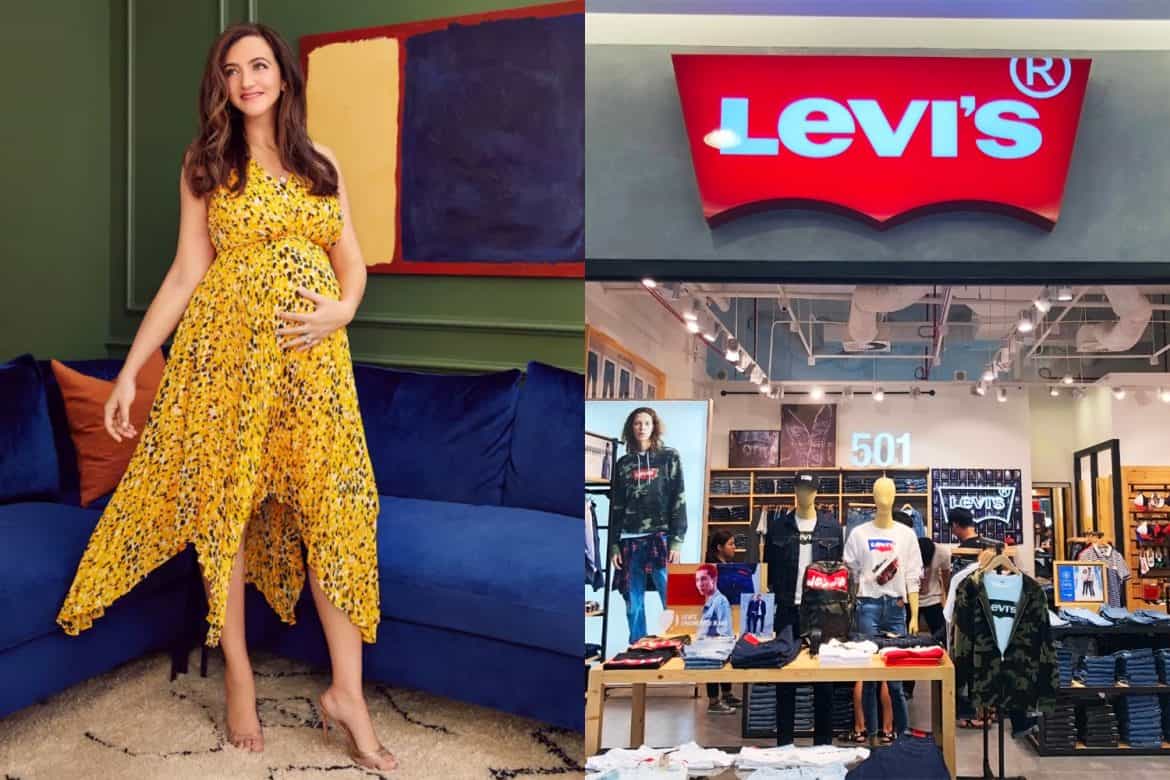 Rent the Runway Is Now Valued at $1 Billion (Fortune)
Rent the Runway is the latest startup to hit “unicorn” status — meaning it is now valued at $1 billion. The new valuation is thanks to the company raising $125 million in order to expand it’s unlimited rental subscriptions. Earlier this month Rent the Runway announced a partnership with West Elm to include soft homewares in its rental offerings.

“Today, my first baby @renttherunway has become a unicorn — we’ve raised our largest round to date valuing the company at $1B,” Jenn Hyman, co-founder and CEO, wrote on Instagram. “We’ve pioneered a dynamic form of ownership, and I’m convinced that we’re at the very beginning of our journey… I’m proud that we’re founded by, led by and inspired by women.”

Amazon Refuses to Promote Products It Takes a Loss On (CNBC)
Amazon is blocking ads for products it can’t make a profit off of. If the item costs less than the retailer pays to store and ship, it will not allow vendors to promote it. “Amazon is trying to be much more profitable than they were in the past,” Joe Hansen, CEO of Buy Box Experts (which helps companies sell on Amazon) told CNBC. “But this policy shows there’s bias in Amazon’s ad service, even though it says it’s an open advertising platform.”

Levi’s IPO Opens 30% Higher Than Originally Projected (Business of Fashion)
Levi’s entry onto the New York Stock Exchange was a massive success, even beating Levi’s own expectations. The brand’s IPO opened with a trading price of $22 per share. The company now has a market value of $8 billion — well above its initial projection of $6.17 billion. 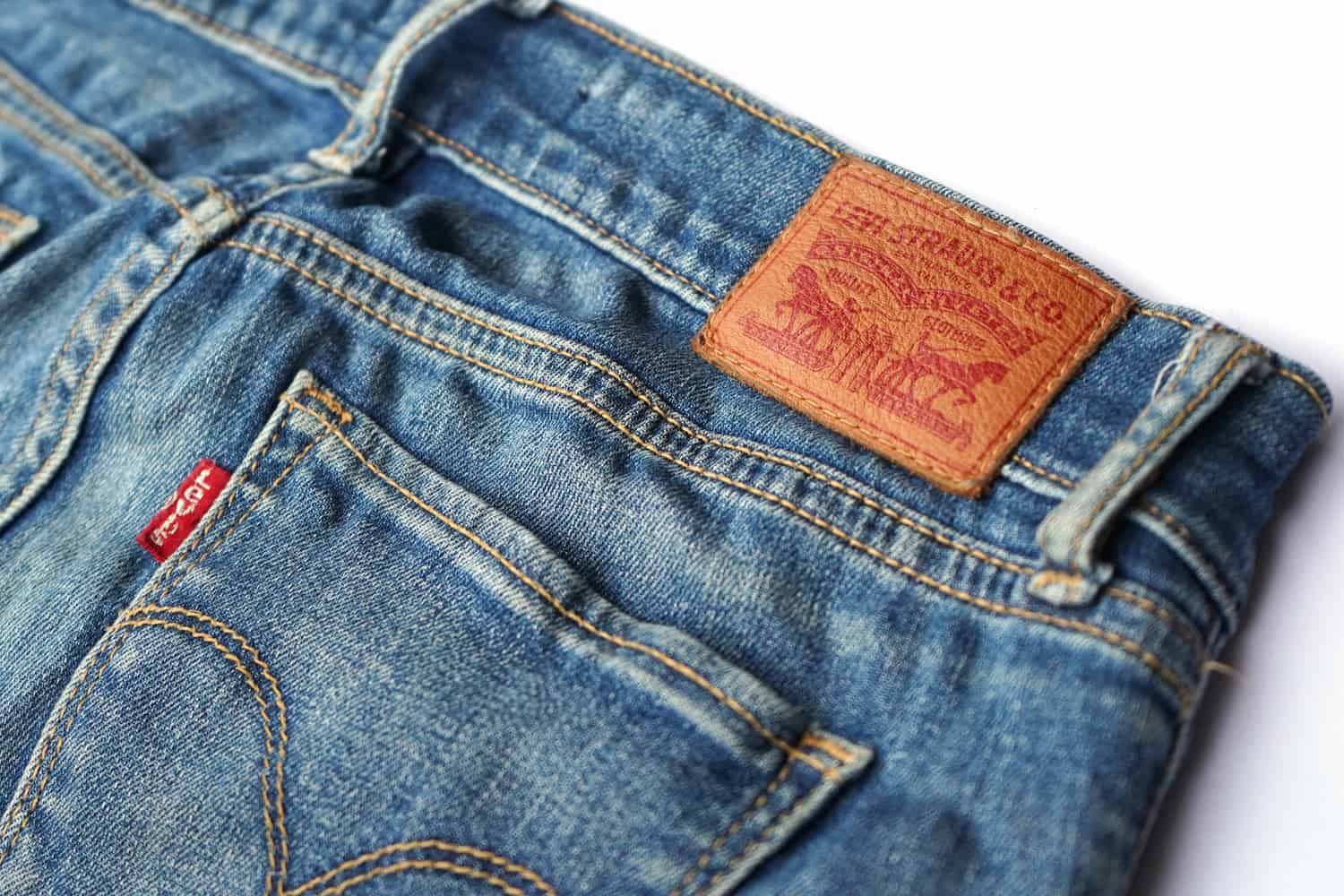 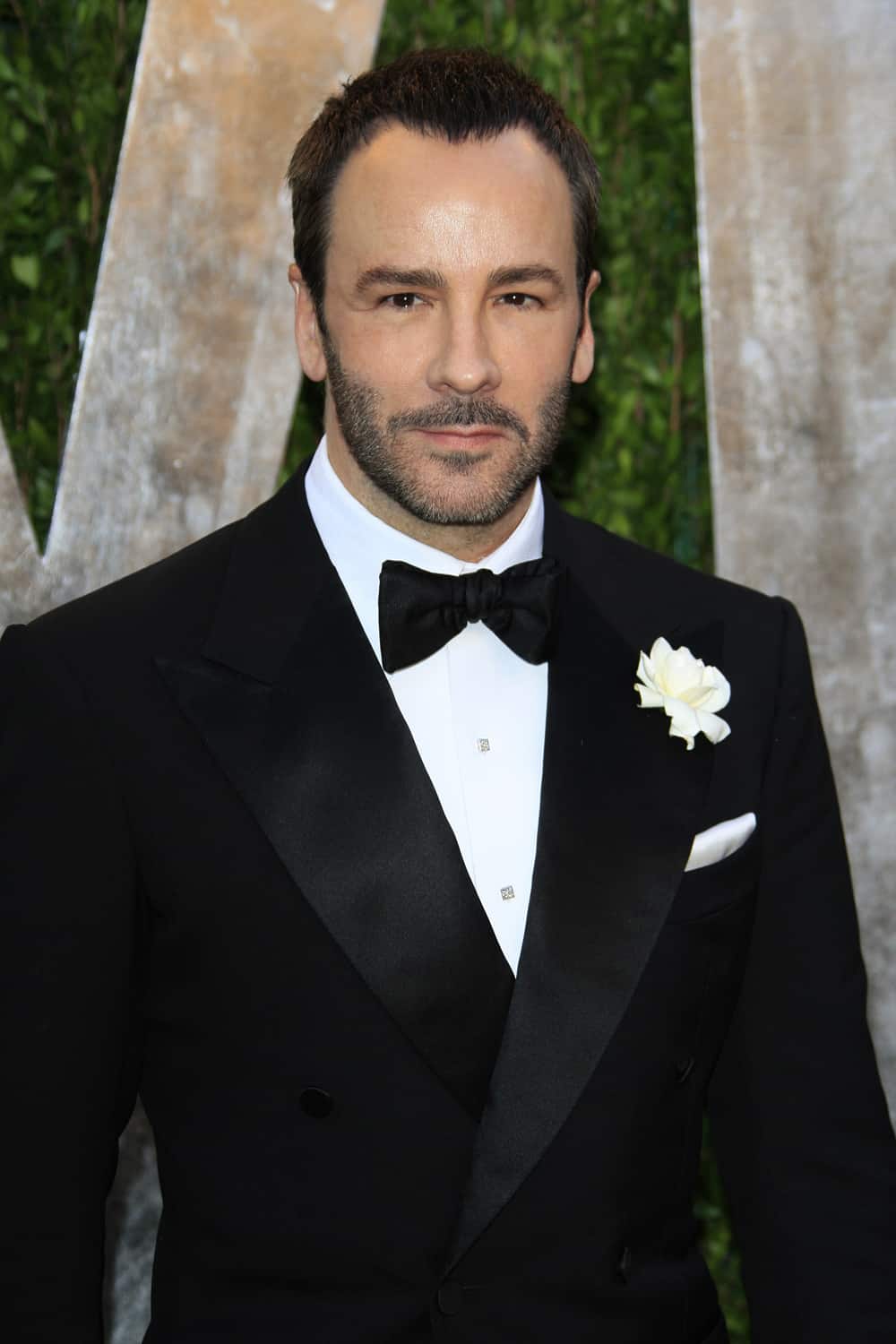 Bloomingdale’s Unveils Revamped Women’s Shopping Floors
Bloomingdale’s has given its 59th street flagship a makeover. The department store has completely renovated its 2nd and 3rd floors. The levels house a number of contemporary brands, and are connected by a new, bleacher-style staircase. Upgrades include beauty outposts placed throughout the floors, and a charging station for phones. Additionally in April the second floor will see the opening of Studio 59 (an “interactive content creation hub”) and The Bar at Studio 59, a cocktail lounge. 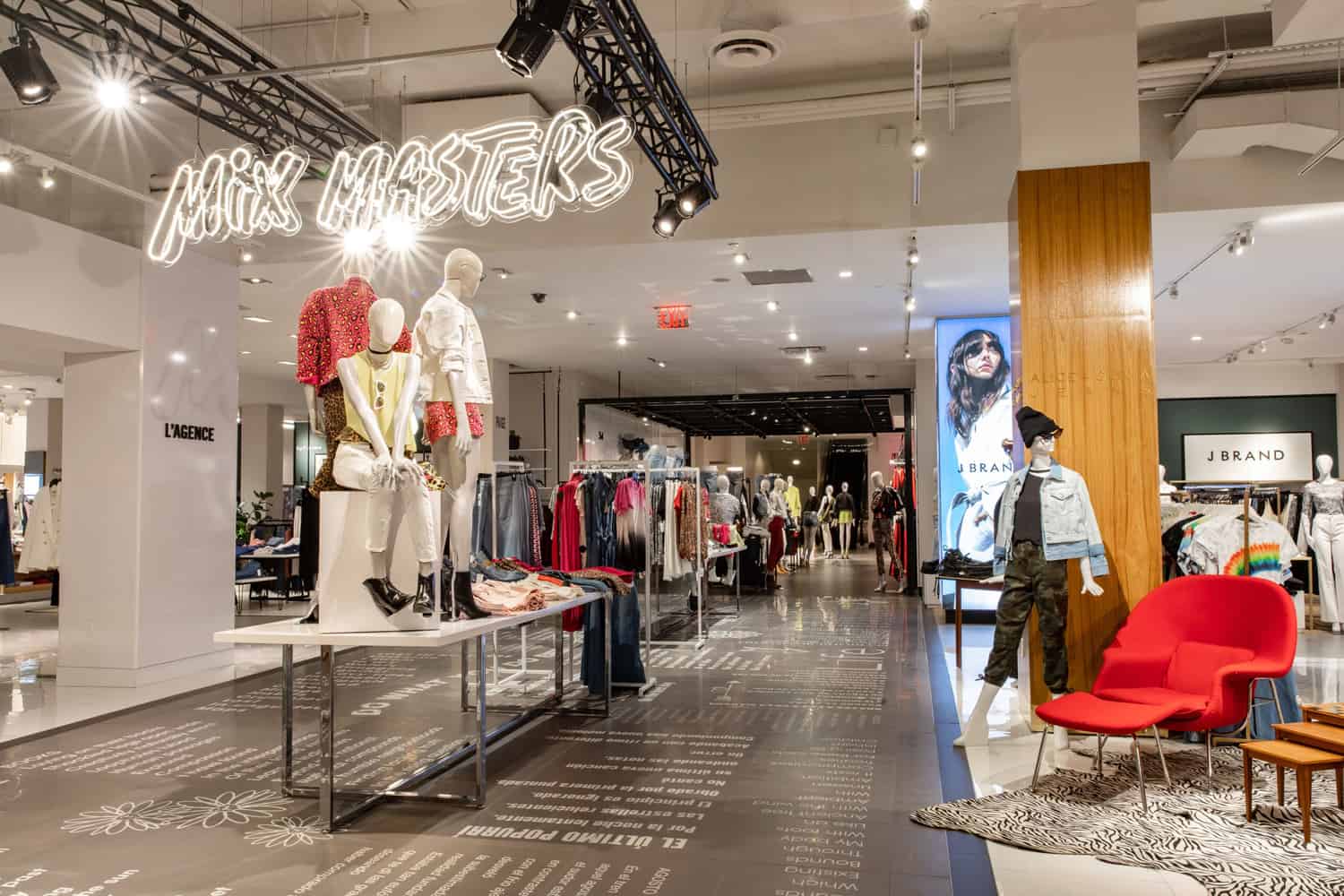 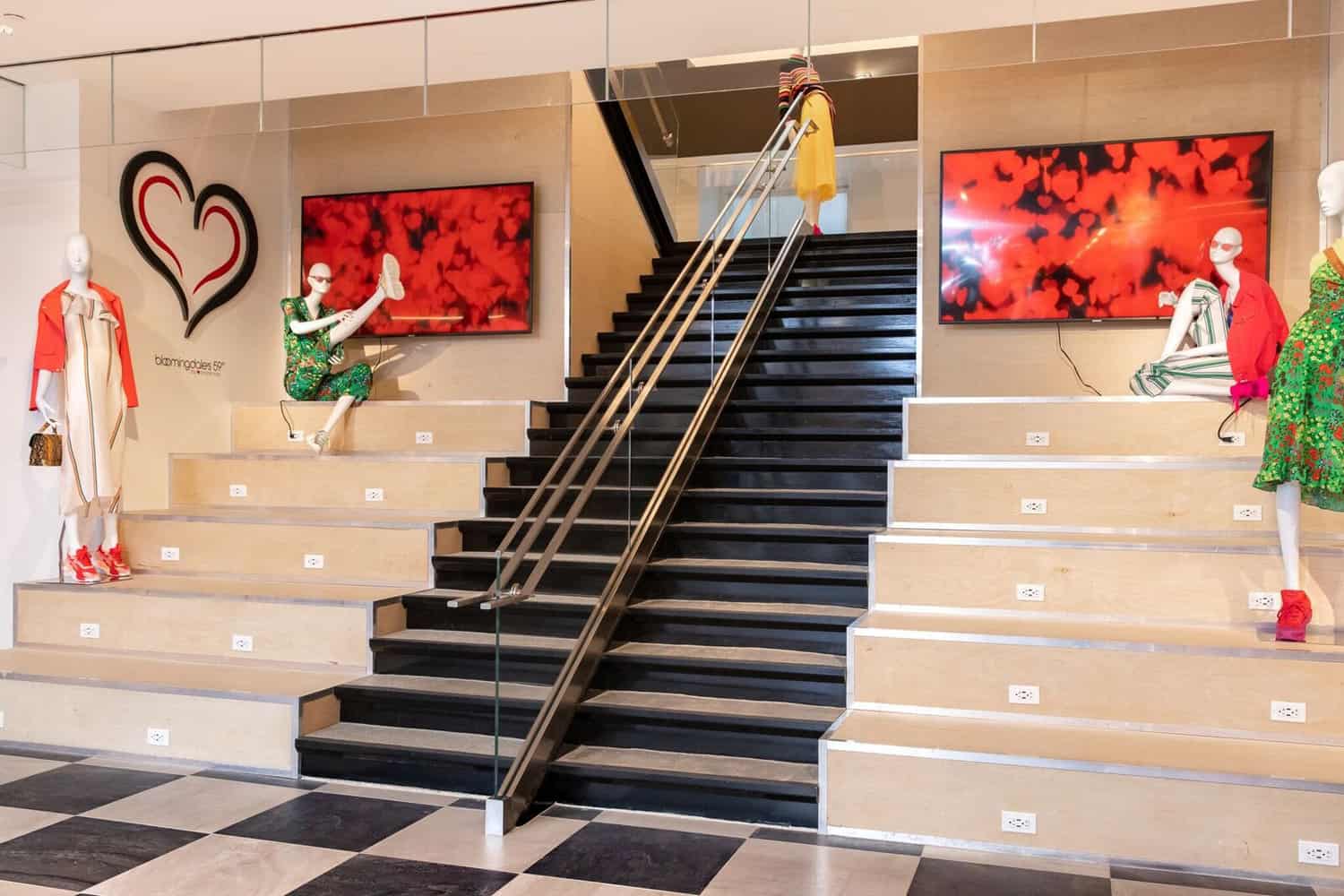