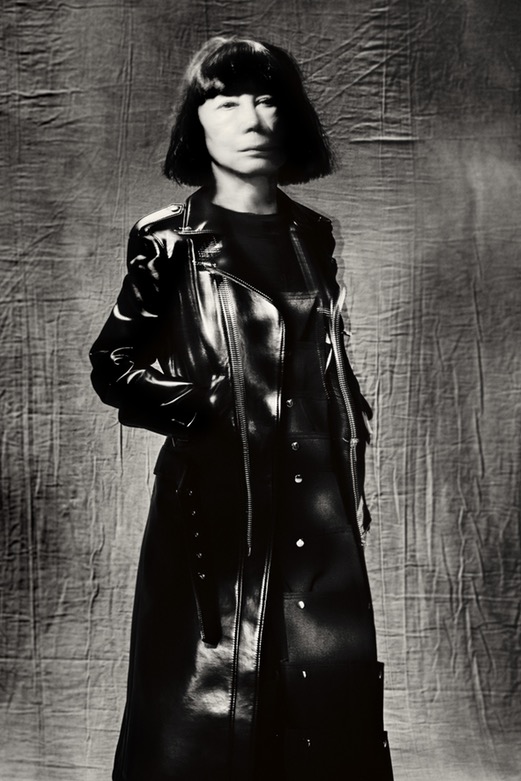 Comme des Garçons’ Rei Kawakubo Tells All [BoF]
The Comme des Garçons designer talks to Tim Blanks about the pain of constant creation and the impossibility of stopping.

Ivanka Trump’s Line Gets Relabeled [Vogue UK]
G-III Apparel Group revealed that it has been re-labeling product from Ivanka Trump’s namesake brand with a different designer tag—Adrienne Vittadini Studio—and that it was sold to an American discount retailer called Stein Mart, which has over 290 stores in the U.S.

Gigi Hadid Celebrates 22nd Birthday [Harper’s Bazaar]
From watercoloring with sister Bella [Hadid] to taking a helicopter ride with her family to receiving a pink cake from boyfriend Zayn Malik, here’s how the supermod celebrated 22 yesterday.

Blake Lively Tells Reporter There’s a Time and Place for Fashion [Wetpaint]
The Gossip Girl star was not having it when a red carpet reporter asked about her outfit at an event where she was being honored for her advocacy against child pornography.