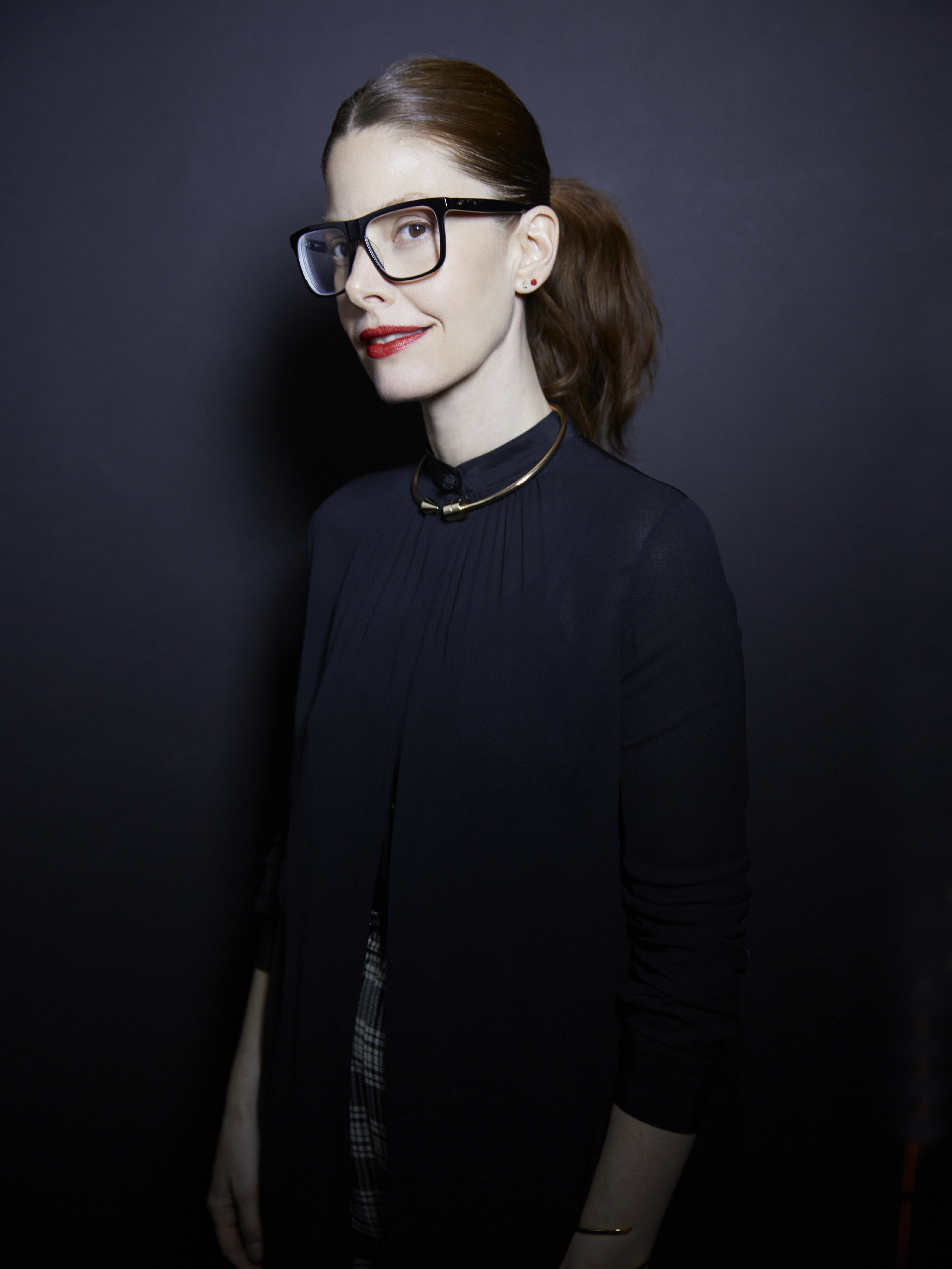 On the heels of its expansion to the U.K. (and with plans to reach Germany and France early next year), Refinery29 appoints Amy Emmerich to the newly created role of chief content officer, while Christene Barberich, founding team member and editor in chief, expands her responsibilities globally. The two will work together closely in guiding the brand’s voice and vision, and focusing on global expansion.

Emmerich joined as EVP of programming last December, bringing 20 years of experience developing Emmy Award-winning content for brands like MTV to Refinery29. Thus far she has built a video team and helped to grow that audience, launched several original series, and spearheaded content programming with new partners like Snapchat Discover.

“We’re living in a moment in media where content creation, monetization and distribution are being reconfigured, and Amy has the perfect blend of traditional and digital experience to navigate this new, ever changing environment and help us to continue to redefine it,” said Philippe von Borries, co-founder and co-CEO of Refinery29. “Since joining our team, she has demonstrated tremendous leadership and a rare ability to marry business acumen with creative intuition.”

The appointments close a successful year at Refinery29, which grew its audience by almost 200 percent to over 120 million monthly content views, raised $50 million of funding from Scripps and WPP, and launched video and talent collective Here & Now.

“Through honest, surprising, and inventive content, we’ve been able to build Refinery29 into one of the most innovative media platforms for women,” said Barberich. “I couldn’t be more excited about working with Amy as she moves into this pivotal new role, unifying our content across editorial, video, and social, and propelling Refinery29’s mission to a global stage.”

The Flack Files, Vol. 5: Are You a Real Friend, or a Fashion Friend?