Reese Witherspoon Reminds Us Why She’s The Cutest Thing Ever 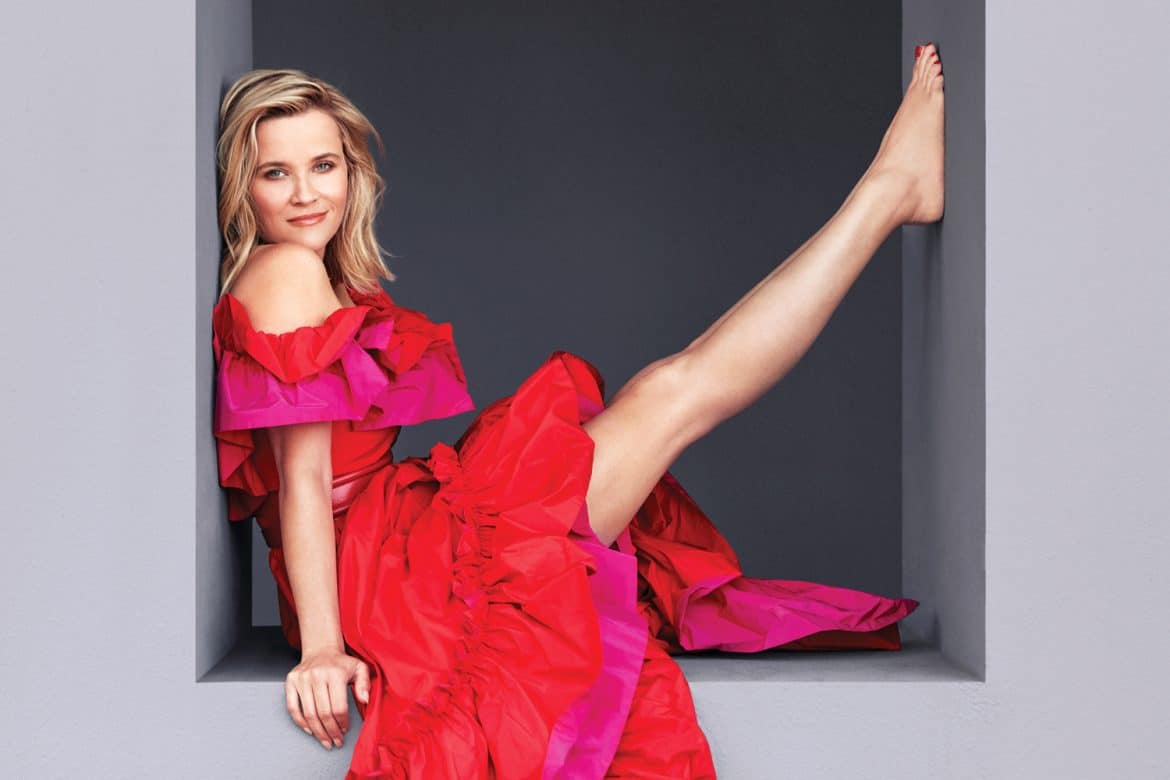 Reese Witherspoon is everywhere these days while on the promotional train for her upcoming Apple TV+ series, The Morning Show. She covers Harper’s Bazaar’s November issue where inside she chats with her friend, Natalie Portman, about reuniting with Jennifer Aniston, balancing a busy schedule, and admits to a surprising fondness for… We’ll let her explain! Here are some bites from their talk:

On first meeting Aniston: “We met on the set of Friends; I played her sister. I was 23 years old and had just had a baby. I was nursing Ava on set, and Jen just kept going, ‘You have a baby?’ I was like, ‘I know, it’s weird.’ And I remember her being like, ‘Where are you going?’ And I was like, ‘I’m pumping!’… She was so sweet to me. I was really nervous, and she was like, ‘Oh, my gosh — don’t worry about it!’ I marveled at her ability to perform in front of a live audience like that with no nerves. They would change all the lines and she was just so effortlessly affable, bubbly, and sunny. We’ve been friends ever since.” 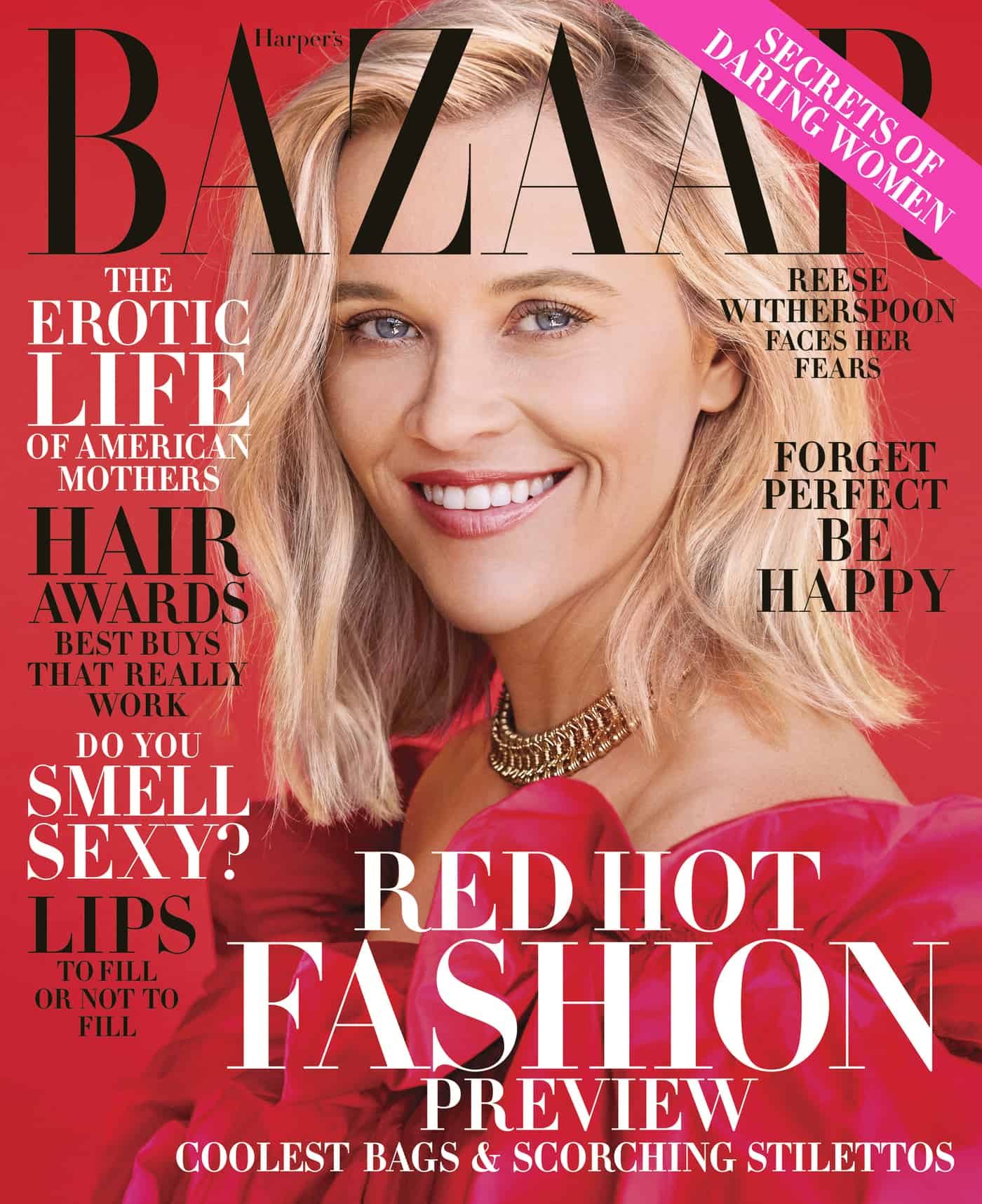 On balancing everything she’s involved in: “In terms of work, [Witherspoon’s company] Hello Sunshine is the majority of my world. It’s about storytelling for women, by women, and about getting more women behind the camera. I do meetings in the morning while I’m getting my hair and makeup done. After that, the people who run my companies take over, and I focus on acting. Acting is still my core competency. It fills my tank. But my biggest priority is to take care of my kids. They’re getting older now — my daughter is in college, my older son is in high school, and my youngest is in first grade — so I have more free time than I used to. I try to get home for dinner at least four nights a week.” 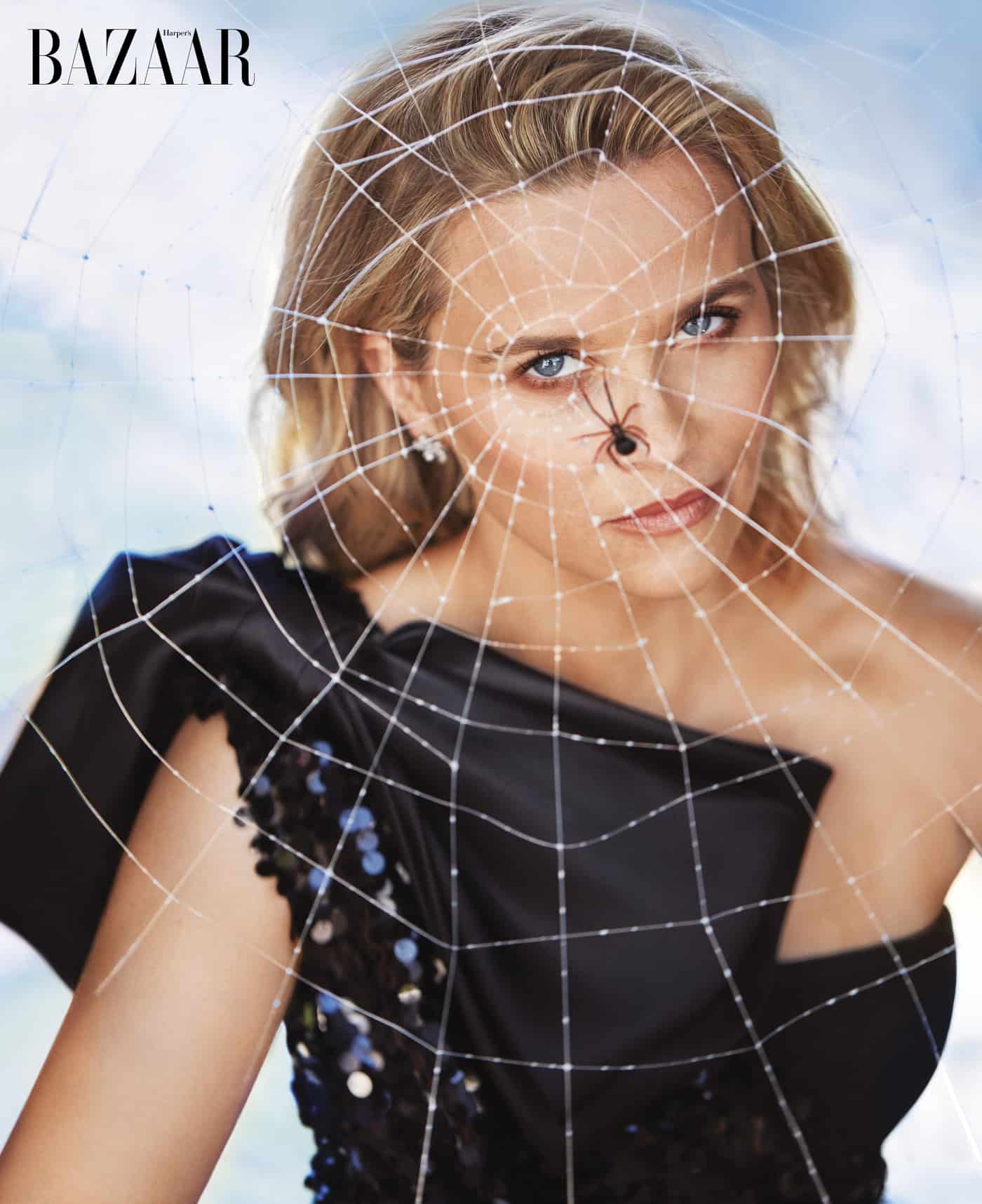 On facing her fears for the Bazaar shoot: “The spider didn’t scare me, but there was a snake at the photo shoot that did. This is going to sound weird, but I like insects and spiders. I was kind of a tomboy growing up. It grosses everybody out, but I like to pick up bugs.” 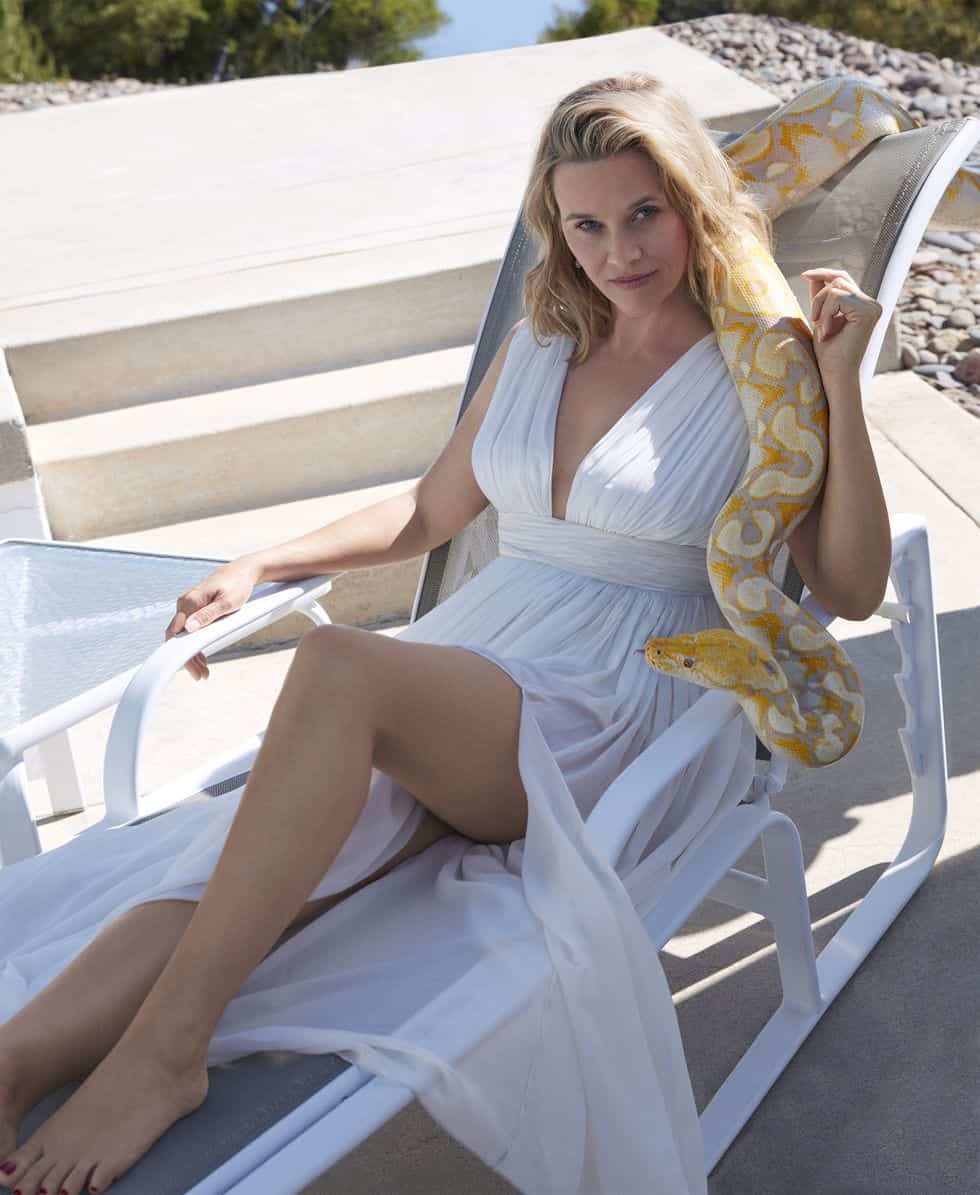 What’s ahead: “I’m working with Kerry Washington, which is really fun. We’re doing an adaption of a novel called Little Fires Everywhere in the form of an eight-part miniseries for Hulu. We’re coproducing and costarring, and sharing all the responsibilities.”

Rihanna Is Releasing a Visual Autobiography