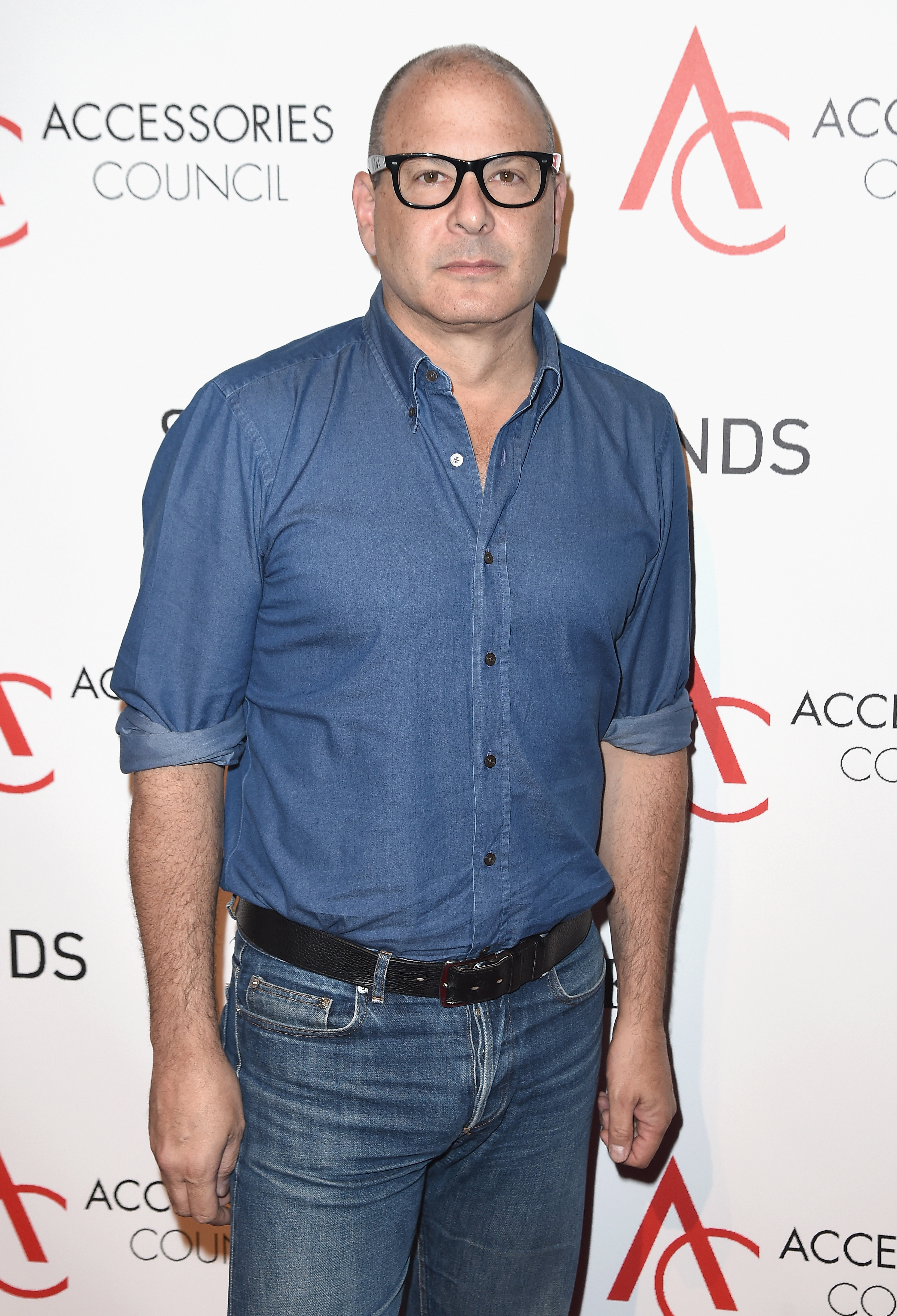 Reed Krakoff Lands Role at Tiffany & Co. [BoF]
Reed Krakoff will join Tiffany & Co. as chief artistic officer, a newly created position, beginning in February. The designer collaborated with the luxe brand on a relaunch of one of its collections.

Versace Says No to Couture Shows [The New York Times]
Versace has opted out of its traditional opening of the couture spring 2017 shows in Paris, and will instead hold a number of “major client events” during the year in cities around the globe, including Hong Kong and New York.

Kim Kardashian to Make Cameo in Ocean’s Eight [The Cut]
Looks like Kim is getting her groove back! The reality star, along with mod sister Kendall Jenner, were photographed around the film’s set on Monday night.

Kendall Jenner on Who She’d Like to Play Her in a Biopic [Harper’s Bazaar]
Drumroll…Audrey Hepburn.