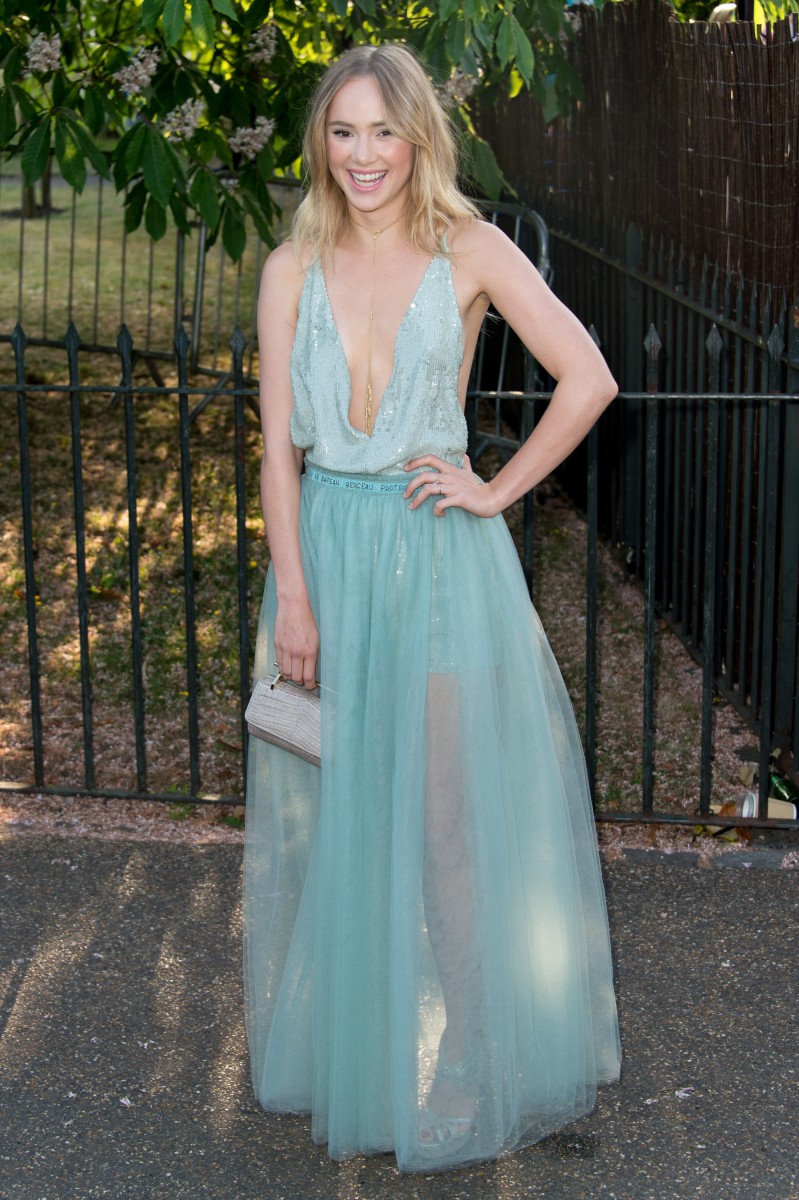 Suki Waterhouse is the newest face of Redken and will front the hair brand’s 5th Avenue print and digital campaigns for Diamond Oil Grow Dry in August. The 23-year-old British model and actress is joining a collective of Redken muses like models Soo Joo Park and Lea T, renowned hairstylist Guido and celeb hair colorist Tracy Cunningham. Her dream hair? “I really would like an undercut. I would love to try it all,” she told People. What else? “Dye it pink! I always wonder what I would look like if I wasn’t modeling. I would be able to change it so much.” While Waterhouse gets to add the chic new gig to her modeling resume, she has no shortage of other coups coming up. Waterhouse has starred in Burberry’s beauty campaign and next year will star alongside The Bad Batch alongside Keanu Reeves, Jim Carey, and Jason Momoa.

David Beckham And Kevin Hart Team Up With H&M