Redbook Toasts The Hautest Beauty Loot At Its MVP Awards 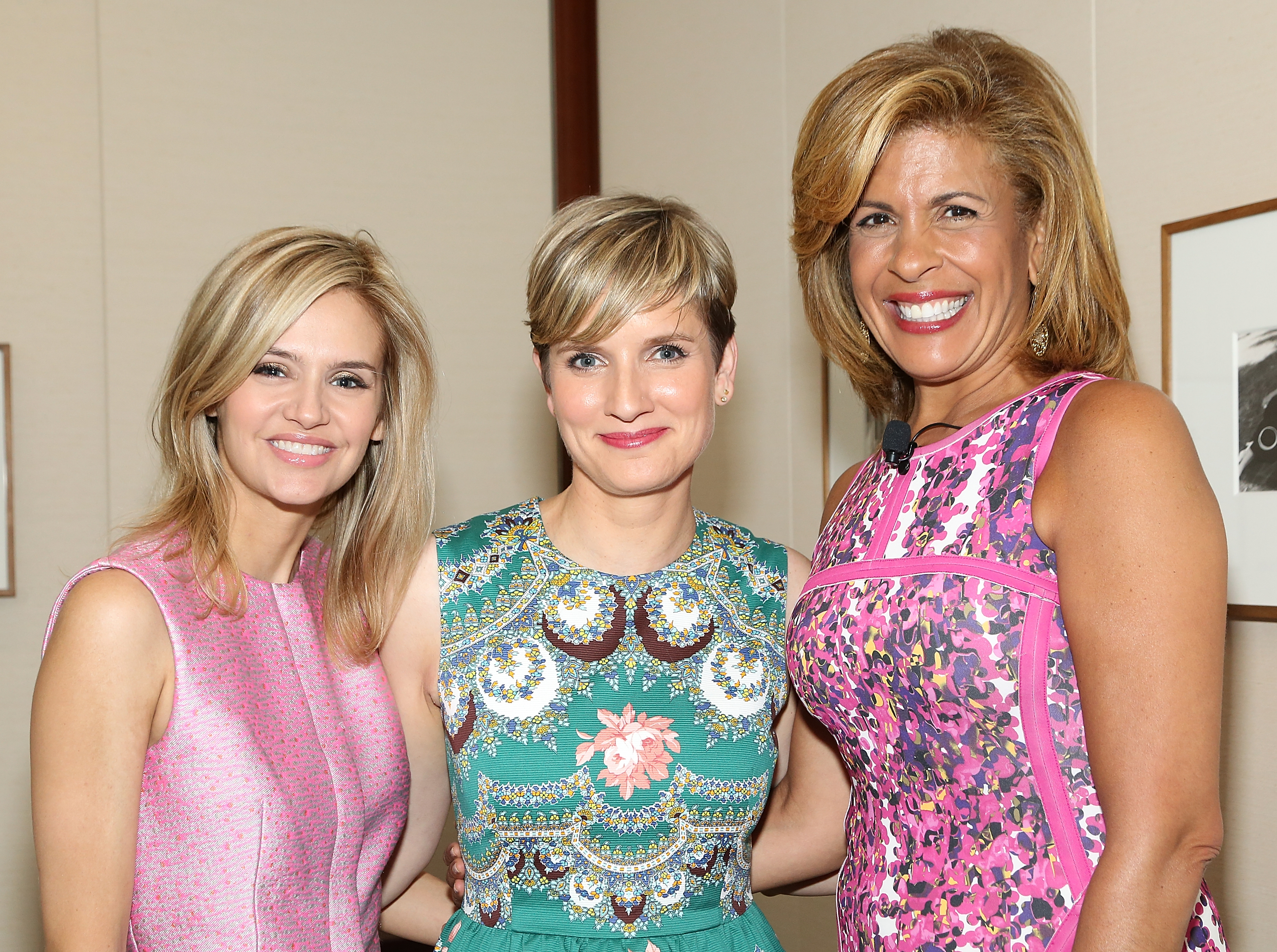 The CFDAs weren’t the only awards ticket in town last night—for product junkies, Redbook’s annual MVP Awards was the real showstopper. The glossy toasted this year’s standout beauty loot at the top of the Hearst Tower. One of this year’s judges,  Hoda Kotb, hosted the event, chatting with Redbook’s beauty director, Victoria Kirby.

“Who doesn’t love someone weeding through all the stuff out there so you only have to buy one thing?” Kotb explained to us. “I like the path of least resistence when it comes to beauty. No-frills! I like the basics in life, and Redbook has picked the right things as opposed to having lots of things.”

It was EIC Meredith Rollins’ first time at the MVP Awards as the title’s top ed. “It’s a big job. It has its moments. I have a great team. I have a creative director who started in the winter who is absolutely extraordinary. You can really see huge difference in the magazine.” However, the big gig hasn’t affected her REM cycles much…though other things might: “I have a 5-year-old and 7-year-old so my sleep totally depends on which one has a nightmare any given night. It’s a struggle totally unrelated to the job!”

On the topic of beauty, Rollins does have one product she can’t get enough of. “I’m a total mascara hound—it’s one of those things where I’ll try something and think, ‘Well, this has totally revolutionized everything! Everything before it has to go!’ And then a week later, it’s like, ‘But no, this one! This has revolutionized my entire face!’ Sounds familiar, non?

After getting Dreamdry coif touchups to combat the drizzles outside, manis from the Tenoverten team, and BASH Entertainment’s lipstick readings (yes, that’s a thing!), the crowd hoisted home a packed gift bag filled with many of the winning products. Not that anyone was complaining about the heft… 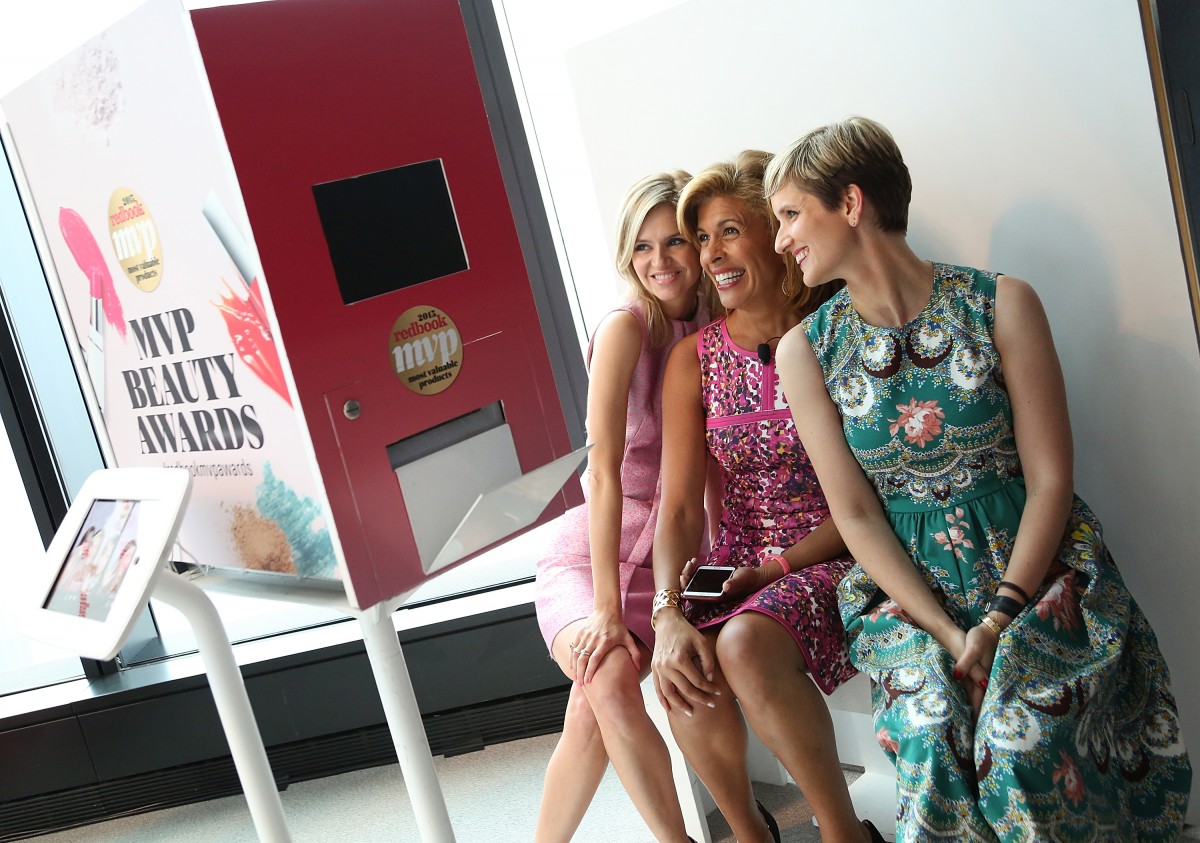