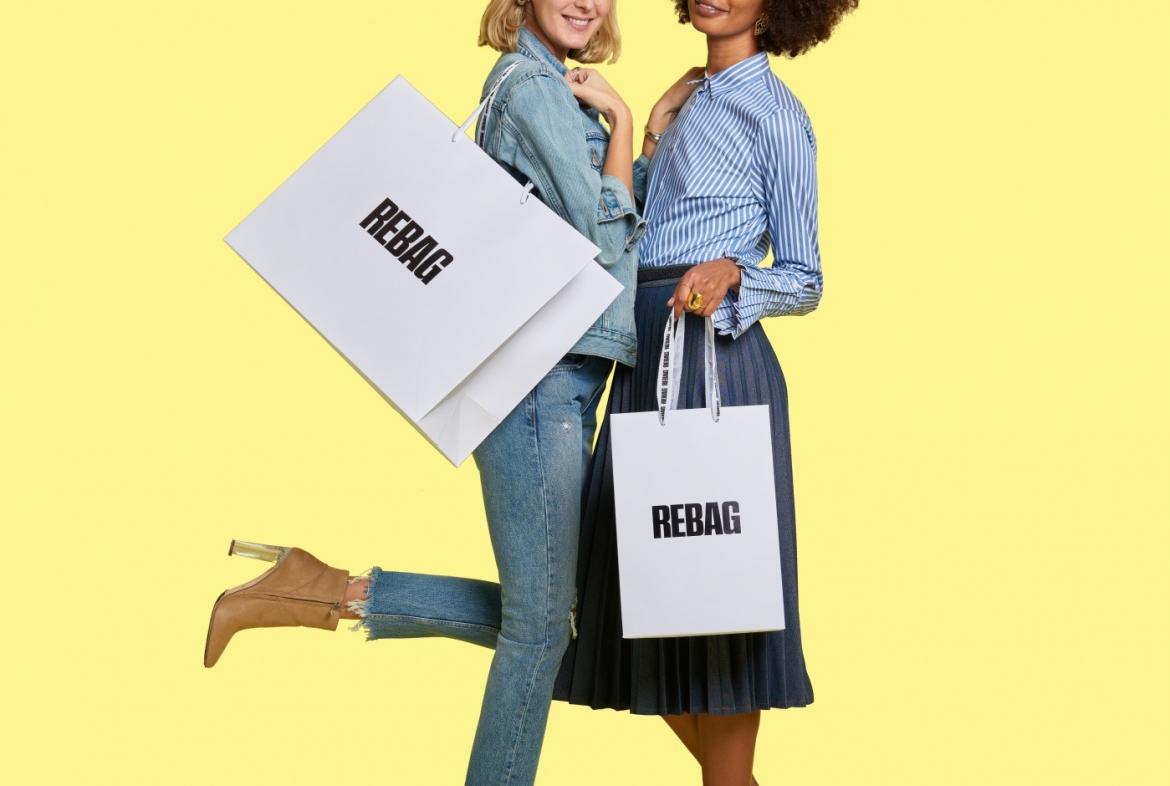 On a recent weekday afternoon, a woman tapped on the glass storefront of Rebag’s yet-to-open Madison flagship. “I want to put that on hold,” she shouted, pointing to a gleaming black leather Hermes Birkin bag sitting on a shelf.

The Birkin is no longer available (the unnamed woman snatched it up for a tidy sum of $5020) but others are, at the now actually opened Rebag flagship at 575 Madison Avenue, just five blocks south of the Hermes uptown store. “I like being in this neighborhood because resale is a clear part of the luxury ecosystem,” Rebag’s founder and chief executive officer Charles Gorra of their location. The store overlooks Chanel, Burberry, and Louis Vuitton. “There’s deinitely a lot of debate around this. Historically a lot of the big brands have had a negative perspective on resale but we’re trying to explain how we can be beneficial to the luxury ecosystem.” 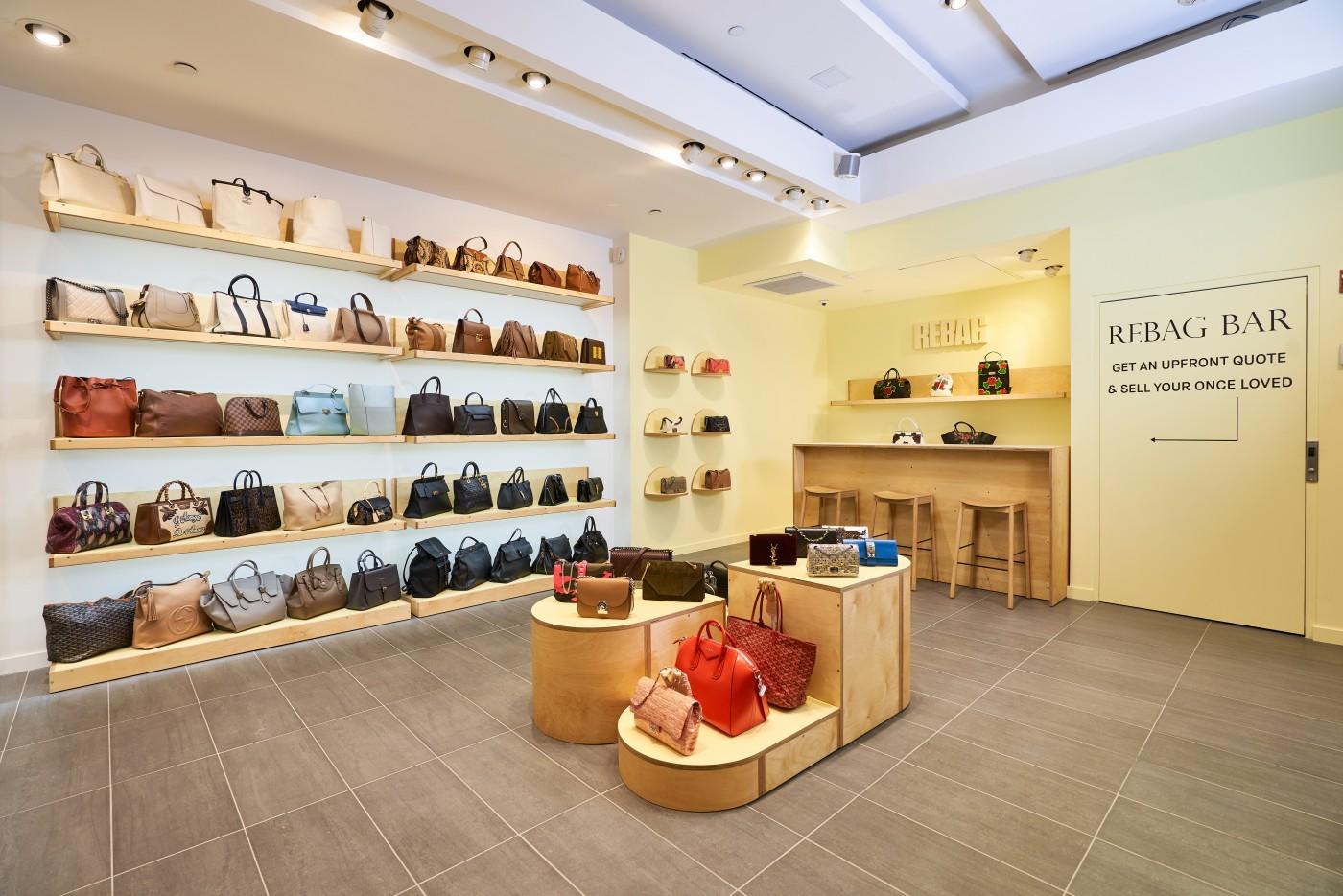 Gorra founded Rebag in 2014 and it has steadily taken off since. The company raised $15.5 million in a Series B round last year, bringing the total fundraising to $28 million. The Madison flagship is the second brick-and-mortar retail presence for the digitally native brand, though it follows a highly successful pop-up-turned-permanant-store in Soho.  “It was a confirmation that customers being in a physical space where they can see, touch, feel the product, their whole perspective of the resale industry changes,” he says of their Soho run, originally a six month endeavor but was extended due to demand. “We converted those people who still have this negative association because of the sketchy online sellers who don’t verify the quality of their goods. The store de-stigmatizes the industry. It’s like, ‘Okay, now I see.'”

According to an April 3rd report from WWD, the secondhand and resale markets are booming and are set to even outpace most areas of retail in the next ten years. There are multiple benefits to secondhand shopping: first, the most obvious is nabbing luxury goods at slashed prices. Second, is the inherent circularity of the business model. Meaning, one can sell an item they’ve bought at resale. “It’s almost like leasing a car,” Gorra, a Harvard MBA, laughs. “I often say we’re sort of a cash-back mechanism. It’s a trade-in, trade-up enterprise.”

Gorra argues that’s one way in which the resale market benefits the luxury brands; in that, studies show their seller is likely to reinvest her earnings back into the luxury economy. Meaning, it’s more likely she will spend the money she earned selling three small, gently carried Vuitton leather goods on buying a real Chanel bag than rent. “It’s logical in that we’ve seen this behavior in so many other verticals. Think about the iPhone,” he says. “When you trade in your iPhone 6 or 7, you go and buy the 8.”

He also says the resale market introduces younger, more cash-strapped customers to the luxury brands. “We grow the next generation of consumers, who can’t afford the full-priced, current season bag yet,” he says. “And when she buys a Vuitton or Saint Laurent handbag that she loves, she’ll see first-hand the craftsmanship and care that went into making that bag. It fosters brand loyalty so that when she can afford the full-priced bag, she’ll know where to go.”

On Thursday night, tastemakers came by the store to check out the merchandise. Guests took selfies with the pièce de résistance, an extremely rare white crocodile Himalayan Birkin that tickets for $70,000. Hostess Tinsley Mortimer favored it over the other 350 mint condition purses in the store. No word if she’s snagged it yet. 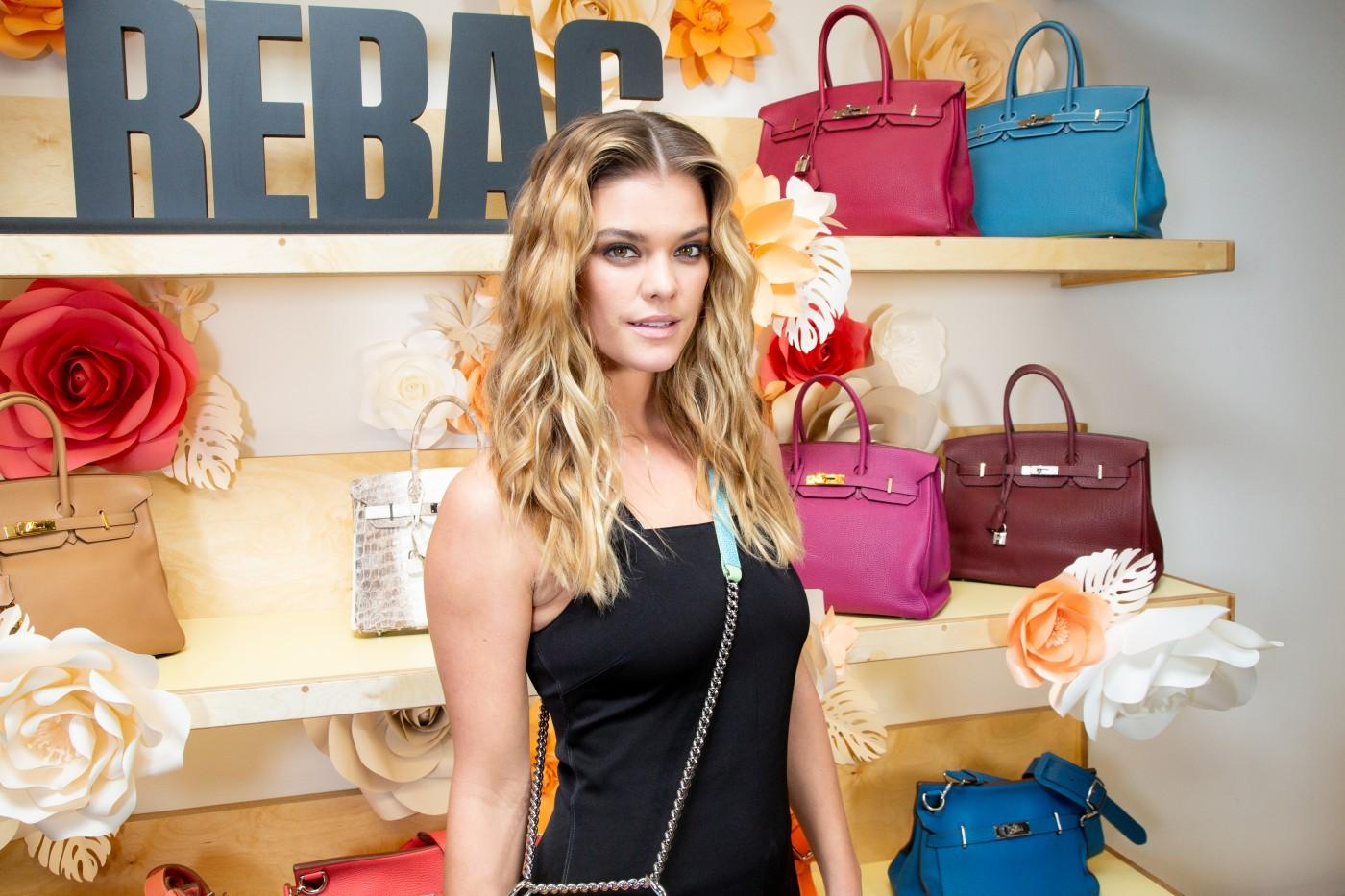 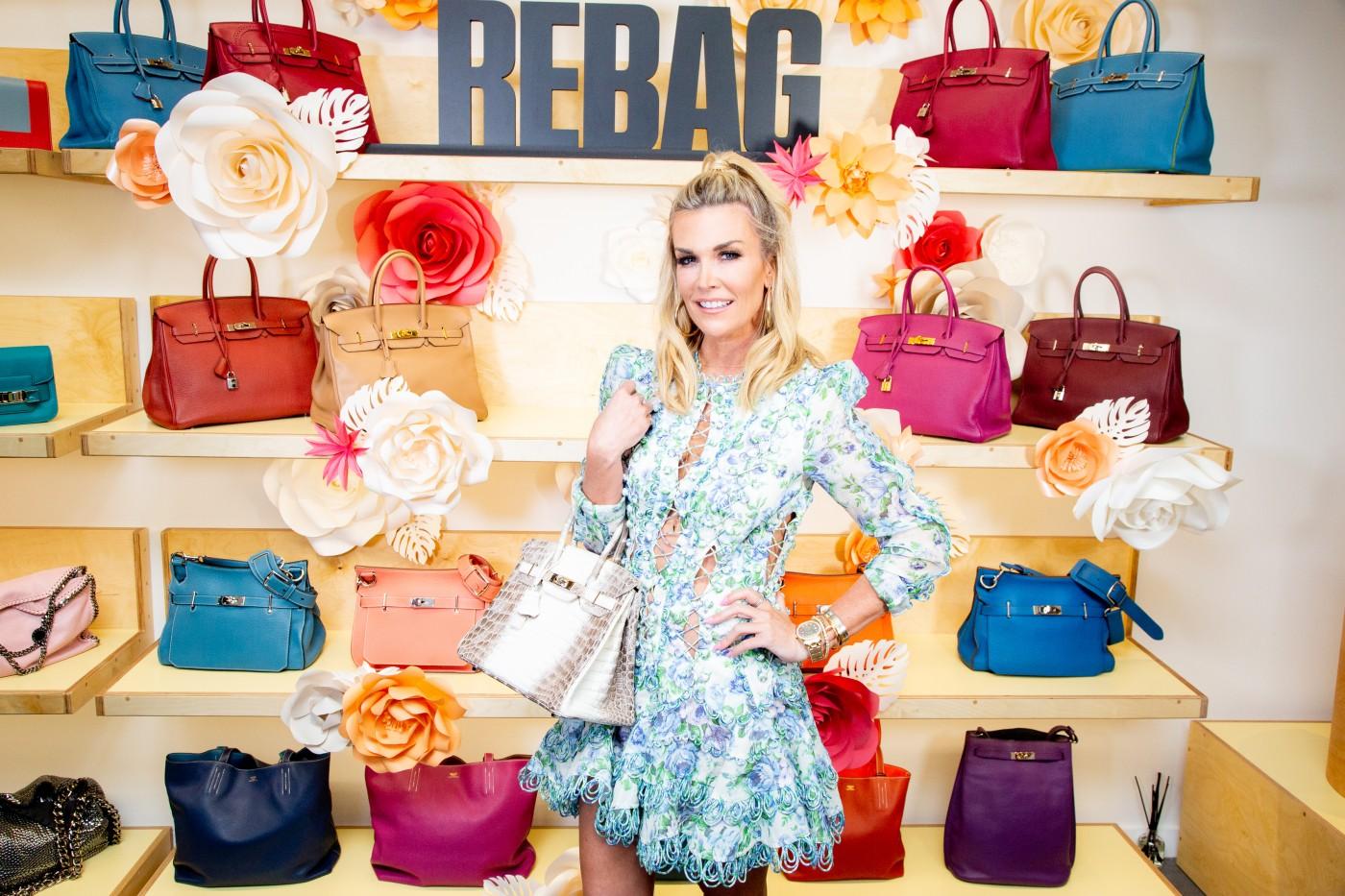 The DFR Show Is Back! Watch Us Play Heads Up! with Hilary Rhoda