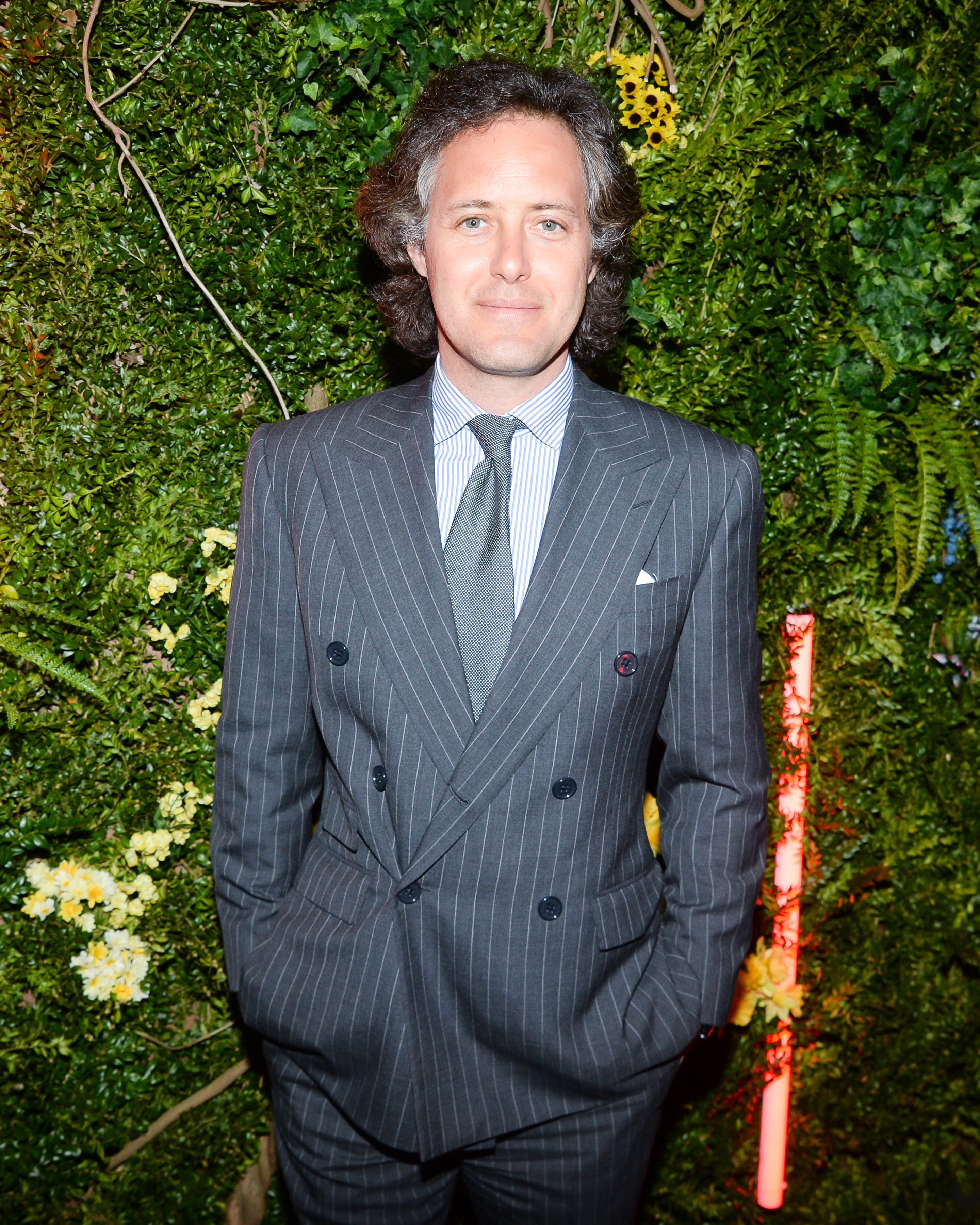 Today marks not only the beginning of the U.S. Open for tennis, but also the introduction of Ralph Lauren’s first piece of wearable tech apparel. A handful of ball boys on the court will be decked out in Polo Tech, a nylon T-shirt featuring a hidden thread that will pick up on biological and physiological functions like heart rate and stress level. While the black T features a yellow version of Ralph Lauren’s iconic polo pony, it’s otherwise a fairly discreet foray into the realm of tech-y attire.  This isn’t exactly Ralph Lauren’s first go at merging fashion and tech; back in the ’90s, the label created MP3 player-friendly ski jackets and wove carbon-fiber into jeans

The tech T was created with technology from the Canadian firm OMsignal, which will collect data from the shirt and store it in a black box of sorts. The box then transmits the data, including details picked up by an accelerometer and gyroscope to the Cloud, where the figures are stored and analyzed. So, when can the rest of us this new form of high-brow tech? Expect Ralph Lauren retail stores to receive Polo Tech shirts with in the next few months in an assortment of colors and patterns, David Lauren told  WWD. Next up, the technology will be rolled out in an array of different fabrics and styles.