Rachel Roy Speaks Out on Being “Becky with the Good Hair” 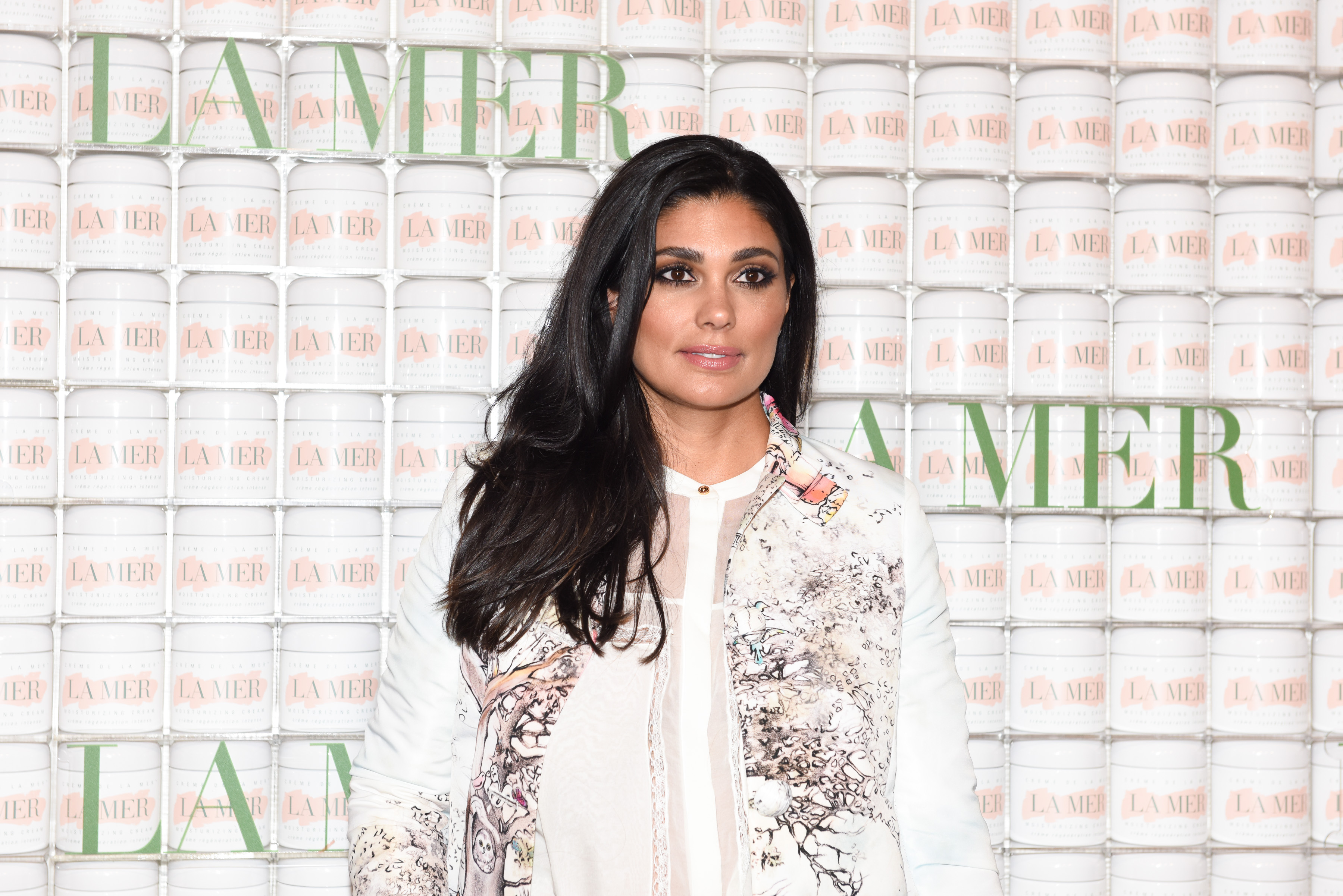 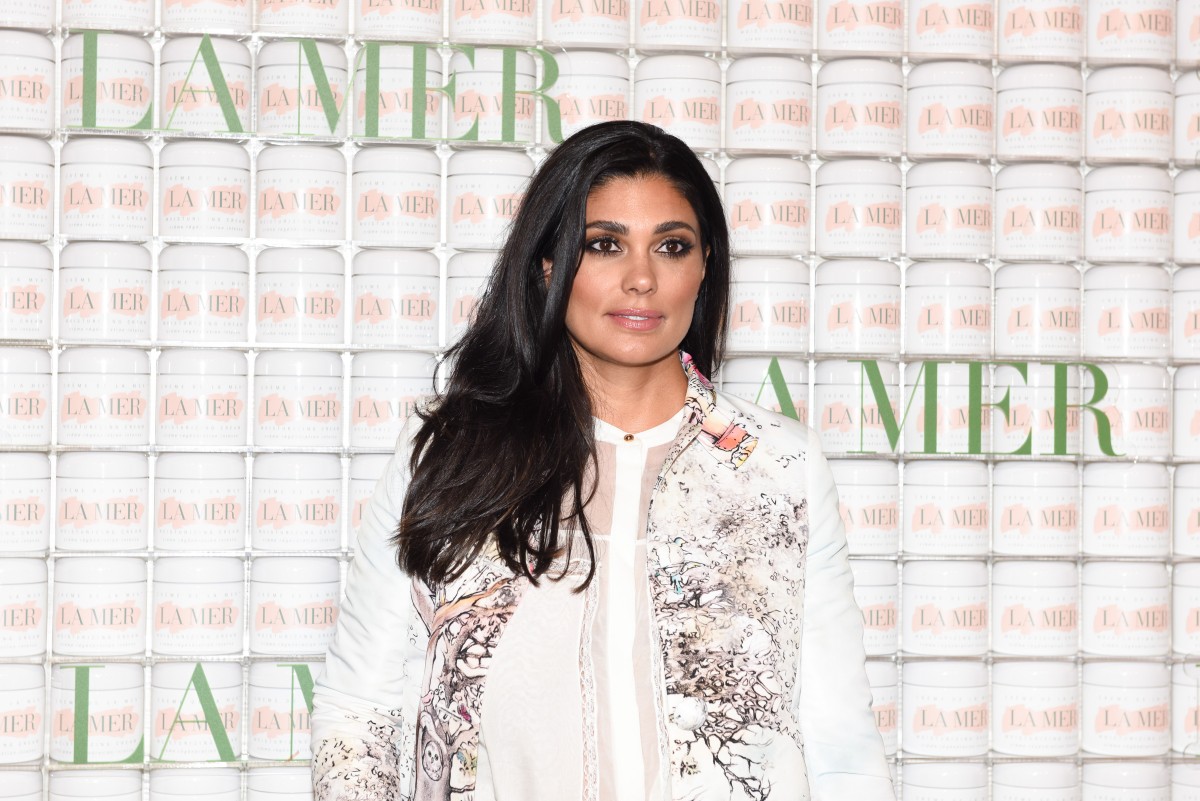 The plot thickens! Rachel Roy, who we’re sure you know by now is suspected to be “Becky with the Good Hair” in Beyonce’s new jam “Lemonade,” is denying the claims in a statement:

“I want to put the speculation and rumors to rest. My Instagram post was meant to be fun and lighthearted, it was misunderstood as something other than that. There is no validity to the idea that the song references me personally. There is no truth to the rumors.

Consequently, online haters have targeted me and my daughters in a hurtful and scary manner, including physical threats. As a mother – and I know many mothers would agree – I feel that bullying in any form is harmful and unacceptable.

I would hope that the media sees the real issue here – the issue of cyber bullying – and how it should not be tolerated by anyone.”

Beyoncé fans, known as “The Beyhive,” came after Roy on social media, which led her to change her Instagram settings to private. Even friendly television chef Rachael Ray was caught up in the affair. Coincidentally, the public spotlight on the designer comes at an opportune time: she recently launched her e-commerce site, released her first book “Design Your Life,” added a Curvy category to her collection, and started a webzine The Life. She just isn’t Becky. 🙁