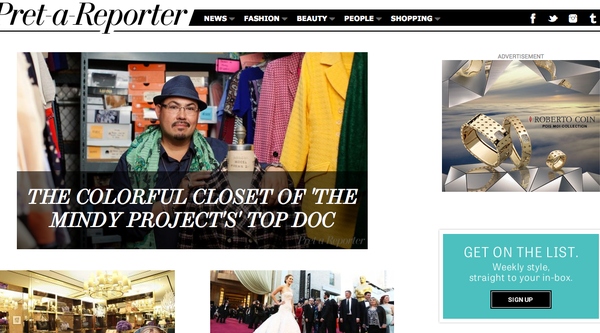 "If Only" by Cynthia Rowley: The Hardworking Onesie