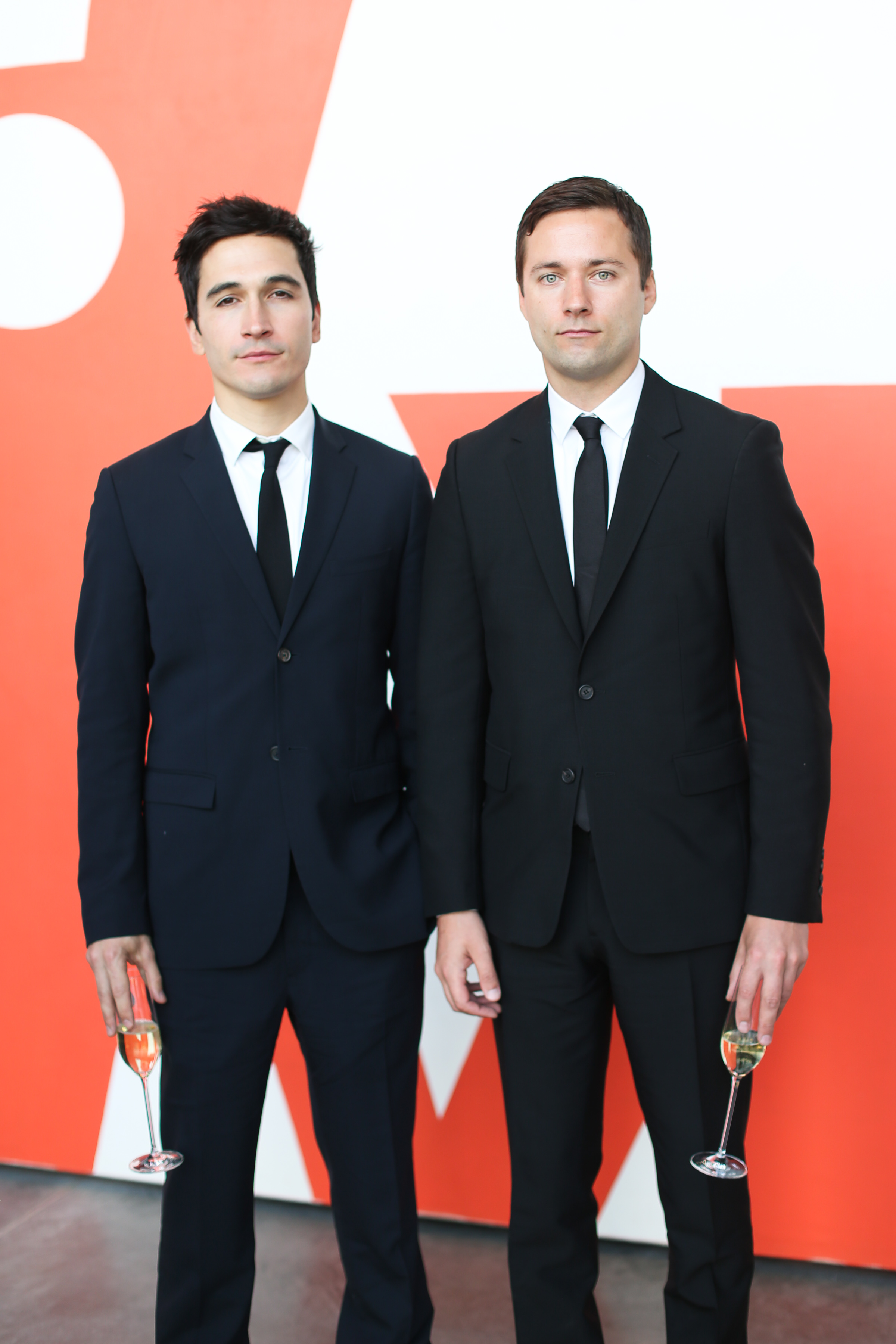 Big changes at Proenza Schouler: Castanea Partners has taken a minority investment in the brand, and Proenza Schouler’s longtime CEO, Shirley Cook, will be stepping down to be replaced by Castanea’s operating partner, Ron Frasch, the former Saks Fifth Avenue president, who will act as the CEO on an interim basis. Cook, who had been with the brand since 2002, is reported by WWD to have spearheaded the investment by Castanea as well as Proenza Schouler’s first fragrance deal with L’Oréal, which happened this month.

Frasch and Castanea’s managing partner, Brian Knez, will take seats on Proenza Schouler’s board, where they will join former Burberry Group CEO Rose Marie Bravo, Irving Place Capital’s CEO, John Howard, and Theory’s CEO, Andrew Rosen. Howard and Rosen already led a group of investors that bought a 50 percent stake of Proenza Schouler in 2011 from companies like Valentino Fashion Group. That means that current investors will be accepting a dilution of their current stake in the brand now that Castanea Partners has made their minority investment. Proenza Schouler, which is said to have revenues approaching $85 million, will be using the new investment to expand operations. How so? The brand’s designers, Jack McCollough and Lazaro Hernandez, told WWD that they are considering venturing into menswear.