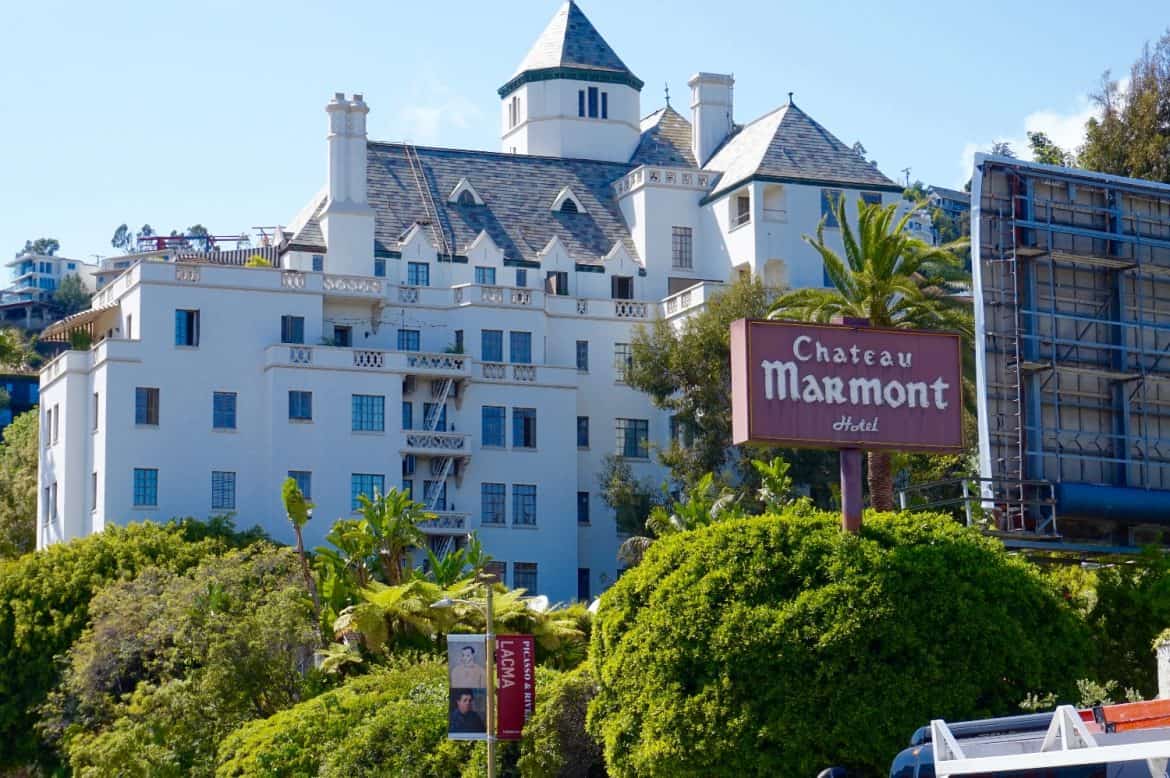 The Chateau Marmont, the Sunset Strip’s most iconic hotel, is to become more illustrious than ever.

The historic haunt of Hollywood’s elite will be given a new guise as a private members club, owner André Balazs has confirmed.

Speaking to Variety, the hotelier revealed more about his plans to re-envision the 63-room property by the end of the year. When announcing his decision, the 63-year-old lamented that the hotel business is not likely to recover for at least a few years. While he will retain majority ownership of the famed institution, the hotel will also be member-owned in the form of property shares.

Now, the question on everyone’s lips: how much? Well, it hasn’t been revealed yet how much membership will set back the 1%, although Balazs teased that perks will include personal butler service, extended-stay bookings, and the option to store belongings at the hotel year-round.

The good news is that members of the public (i.e. us mere mortals) will still be able to frequent at least one of the hotel’s famed restaurants. And the lobby and garden will still be available to rent for glitzy events when it is safe to do so.

Balazs, who owns Sunset Beach in Shelter Island and London’s Chiltern Firehouse, believes that there is demand for hotel suites as a residency.

“So the business plan, as it were, is to recognize more and more people would rather live in a hotel, which is not atypical,” he told the outlet. “I mean, this was also what the super-wealthy did at the turn of the century. You’d have your country house, and then you’d have your suite at the Pierre or the Carlyle in New York, for example. And that was also true in London and in other places in Europe…Howard Hughes, who certainly had plenty of other places to live, also lived at the Chateau for periods of time.”

“Chateau Marmont is not going to be closed to the public,” he added. “It’s not like we’re witnessing the closing of an era. What we’re witnessing is the opening of another era, where something that has always been private now just has an inner sanctum that’s even more private.”

Balazs came under fire earlier this year when it was revealed that he laid off all 242 staff at the Chateau. He eventually donated $100,000 to be distributed among former employees.

When speaking to Variety, he also revealed plans to release a documentary about the hotel, which has been five years in the making. He said past residents, such as Jane Fonda, have offered up personal footage and that JJ Abrams has even expressed interest in making it all into a Netflix series. Watch this space!

Everyone Came Out To Toast Norah’s Third...

The Elder Statesman’s Greg Chait on His...