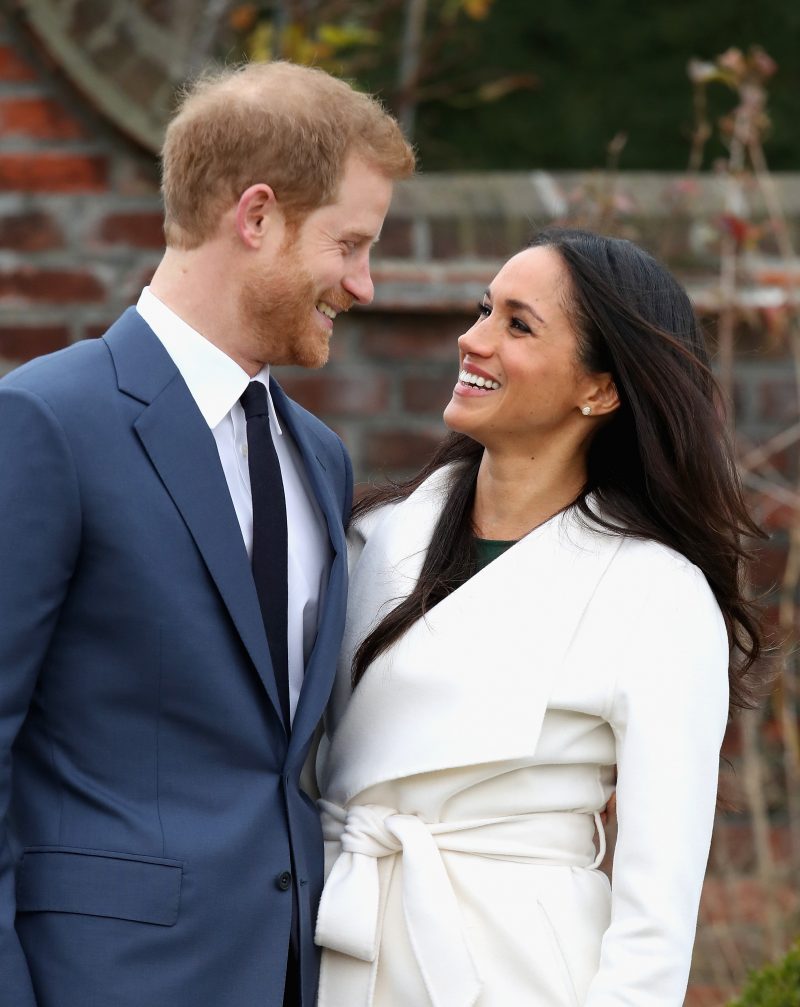 Prince Harry Announced His Engagement to Meghan Markle [DailyMail]
The Prince has officially met his princess and designed a custom ring made from mother Princess Diana’s diamonds. Let the fairy tale commence!

Bloodbath at Time Inc. to Engulf CEO After Meredith Buy [NYPost]
Rich Battista is expected to be out as CEO at Time Inc. after the publishing company’s sale to Meredith Corp. and massive layoffs are expected to follow.

Pinups in the Post-Weinstein World [The New York Times]
Fashion critic Vanessa Friedman takes on the debate over the image of the pin-up in fashion media and whether or not its a detriment to the advancement of women’s causes in the post-Weinstein era.

Black Friday & Cyber Monday: A Guide to the Hottest Sales