Pressure Mounts For Condé To Rescind McCammond’s Hire As Change.org Petition Kicks Off 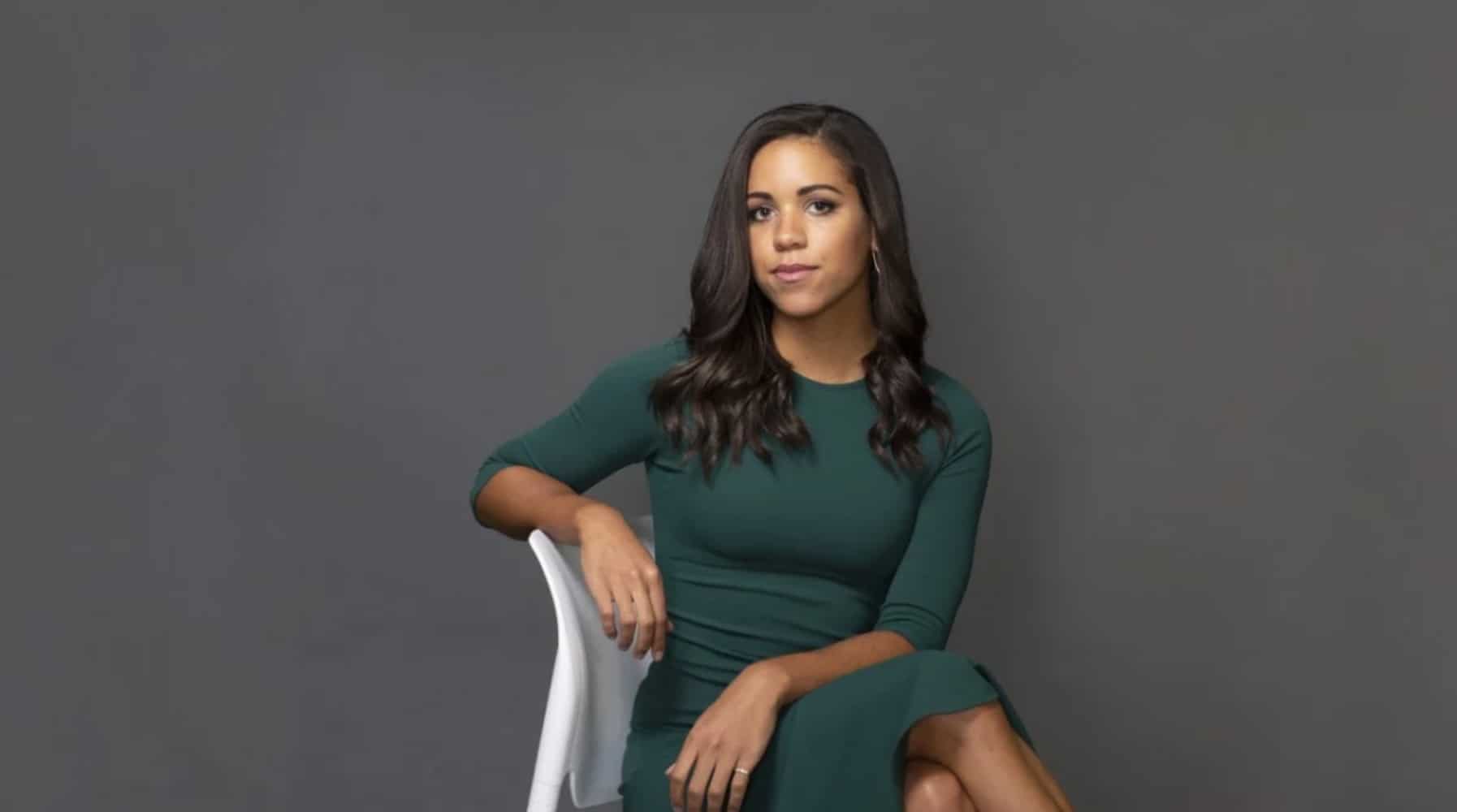 Following their separate statements since Alexi McCammond’s racist Twitter past resurfaced this weekend, Teen Vogue’s staff and the EIC-to-be released a joint statement in an Instagram post last night. In light of the ongoing controversy, a group of teenagers have even begun several Change.org petitions, calling for McCammond’s resignation or an alternative new hire to be announced.

The Instagram post states, “We respect and value our diverse community of Teen Vogue readers, and we’re committed to continuing the coverage you know us for,” it begins. Additional lines state that the team’s had “frank, thoughtful, and real conversations over the last days about inclusivity and the way forward,” and are “excited to get to work together.”

However the new statement has received negative backlash on social media. The post’s comments are critical of the wording used, and how the update neglects to mention McCammond’s previous tweets, which date back to her college years, and their use of homophobic language and anti-Asian sentiments towards her teaching assistants.

“What I fail to hear is a concrete plan of accountability and action,” commented The Infatuation’s Diana Tsui, who originally posted about McCammond’s tweets when her EIC appointment was made public. “Embarrassing and shameful,” wrote Joshua Glass, global editorial digital director for L’Officiel. “Teen Vogue has done so much to uplift diverse voices—don’t throw that away for Alexi!” reads a comment by teen climate activist Xiye Bastida. Further comments—all receiving hundreds of likes—reiterate these sentiments, criticizing Condé Nast’s management of the situation, and calling for McCammond be removed as the magazine’s editor in chief.

On Twitter, Fashionista.com editor in chief Tyler McCall posted a thread following the statement’s publication. “It’s like watching someone fall down a flight of stairs for several days straight,” she writes. “The more I think about this, the angrier I get. You plucked a 27 year old with little management experience for this role and now, when she needs support and guidance, you’re pulling from an extremely outdated playbook, throwing her AND her team to the wolves? Disgusting.” McCall also commented on the statement, describing the situation as a “disaster.”

The Teen Vogue statement also prompted comments from journalists like Isiah Magniso and Gabe Bergado, as well as the general public. Many have expressed concern over how the magazine’s younger audience, particularly its Asian-American readers, will be affected.

McCammond is due to start her role on March 24.